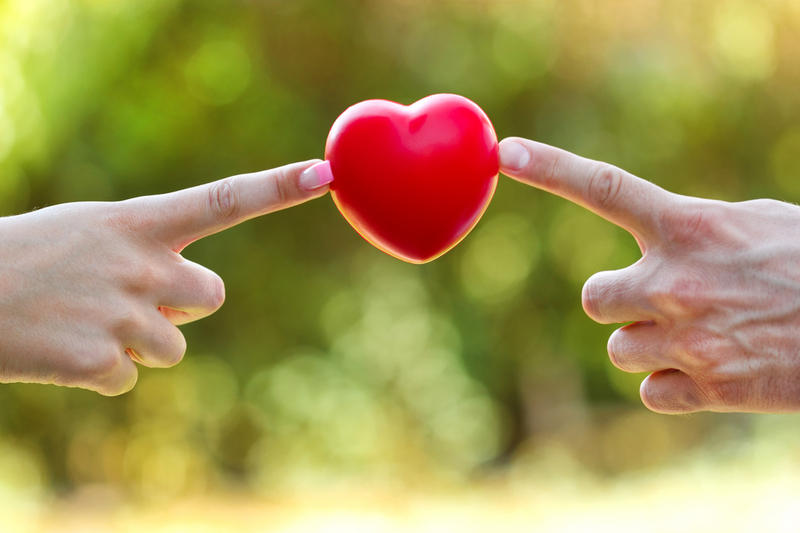 The story in Hindu religion on balancing spirituality and sexual desires is found in the Vana Parva of Mahabharata. In the Mahabharata, Indra advised Pandavas to use their years of exile wisely to travel, see new places, and learn new skills and to spend time with sages and learned people. This will help them in becoming better human beings and rulers. The story was narrated to the Pandavas by a sage. 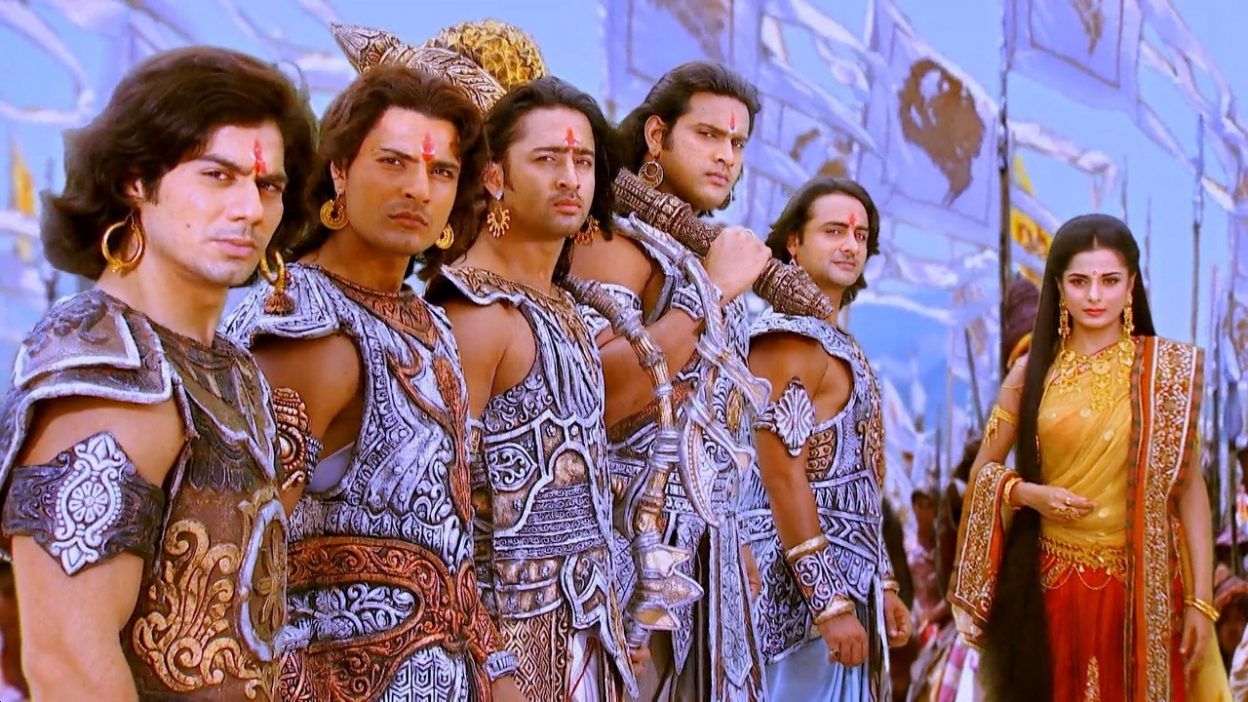 The story is of Sage Vibhandaka, who so strongly believed in a life of abstinence from sex.
Legend has it that Sage Vibhandaka was seduced by celestial damsel Urvashi. Semen from Vibhandaka fell into a river and this went into the stomach of a Doe that was drinking water. Rishyasringa was given birth by the Doe (female deer). 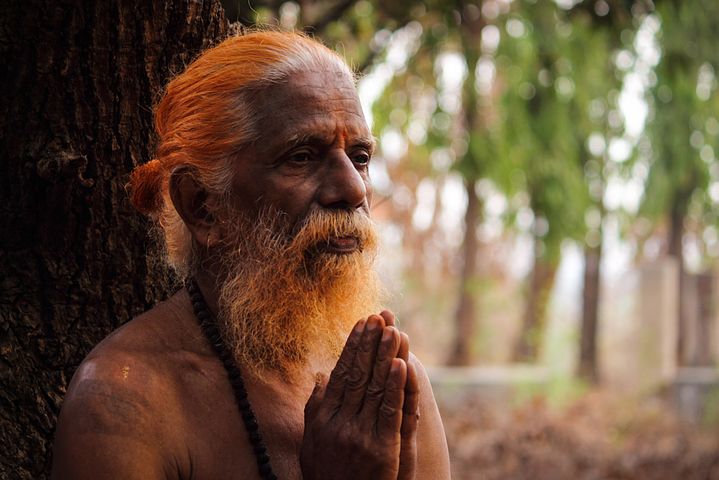 After the incident, Sage Vibhandaka had this guilt that he failed control his desire. The visit of Urvashi also disturbed his Brahmacharya and Tapas. Vibhandaka did not want the same fate for his son. So he refused to teach his son Rishyashringa, anything about women. His only contact with human world was his father. The boy grew up to be teenager not knowing about the opposite sex.

During this period the kingdom of Anga was reeling under severe drought. A Sage predicted that only a yajna conducted Rishyasringa will please the rain gods.
The king of Anga, Lomapada, hired damsels to get Rishyasringa to his kingdom. The damsels gave the young sage knowledge about outside world and lured him to the kingdom.

Rishyasringa conducted yajna and subsequently there was torrential rain in the kingdom. A relieved and happy king gave his daughter Shanta in marriage to Rishyasringa.
Rains here symbolically represent fertility and new growth. Rishyasringa represented drought no growth and life. His meeting with women led to the arrival of rain – procreation – growth and new life. Abstinence from sex is against the laws of nature. Nature is always interested in freshness. All that is old becomes food for the next generation. Nature has no interest in any living being after a certain period of time. The law of nature is for every living being to procreate.

This story taught the Pandavas the importance of balancing spirituality with sexual desires. Anything too much turns into poison. So there should be proper balance in life regarding sex and self realization. 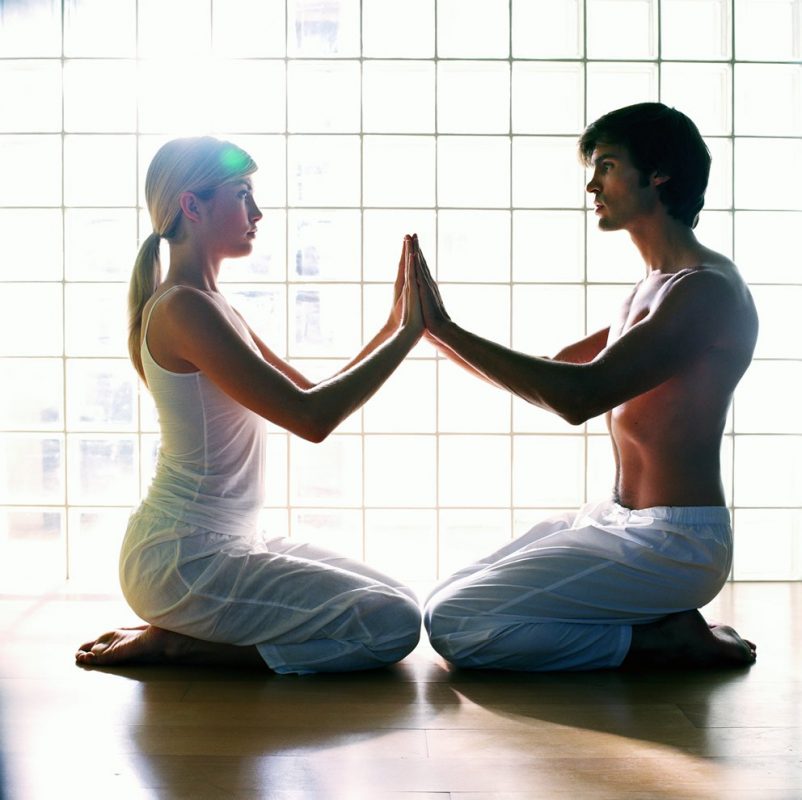