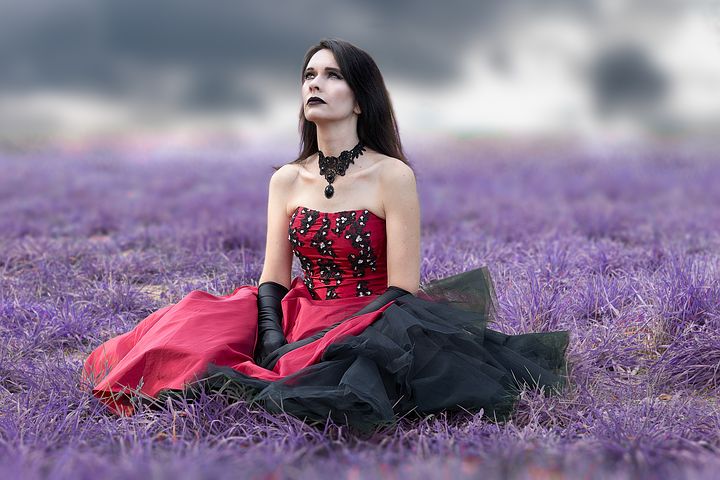 We’ve all heard of being young, dumb, and in love, but does that mean there’s an age expiration on acceptable dating ignorance? It’d be nice to think that by you’re 30, you’re going to have it all and more figured out, but that may not happen for some of us. Even if your love life is still struggling, here are 9 pieces of advice to help you mature in your understanding of relationships.

1. Don’t cling to the “one that got away” fantasy

He didn’t get away. It didn’t work out for a reason. You knew in the moment when you stopped leading him on, entertaining the idea of you two being a couple, or flat out breaking up with him, that your heart wasn’t in it. Maybe over time, you forgot exactly why, but at some point, you knew. Leave history in the textbooks. Sharing memories with someone is nice, but not a reason to backpedal. There’s little to no promise in going back to an ex. 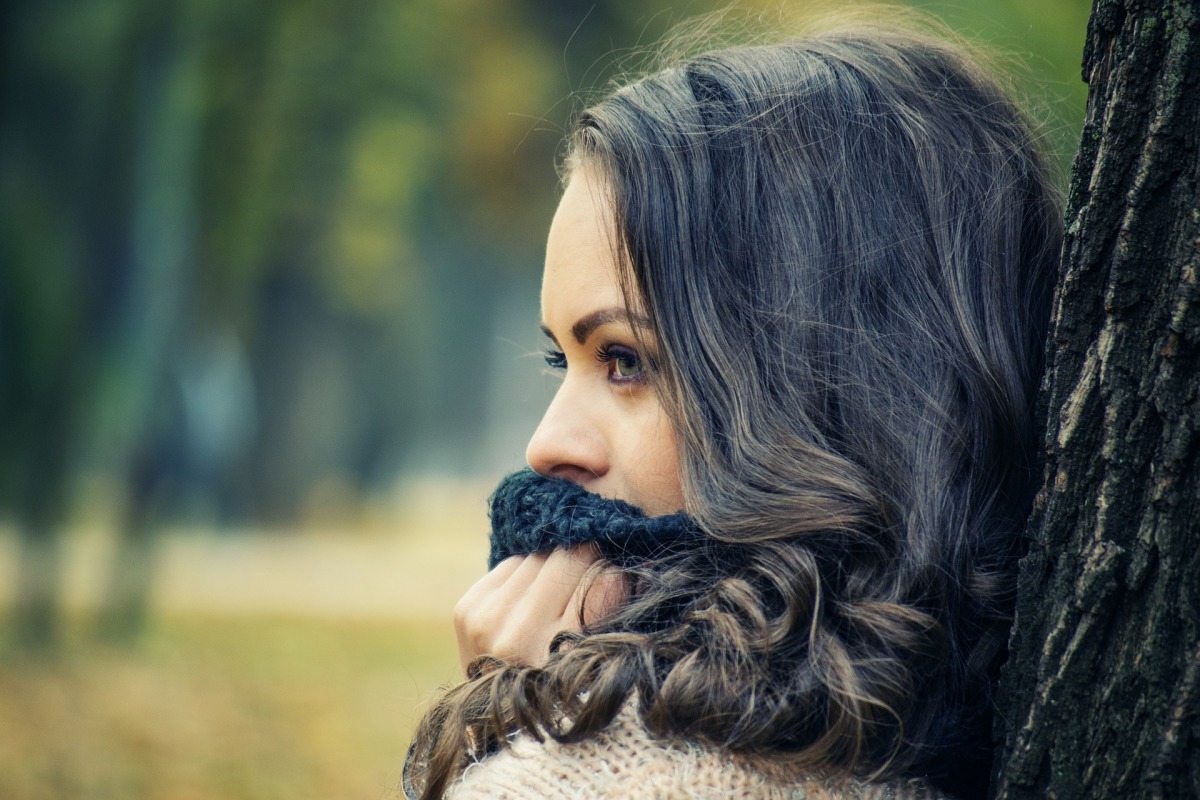 2. Don’t dwell after a breakup

He doesn’t deserve any more of your life in addition to what he already took. Accept the fail, feel the sadness, but move on ASAP. Moping about it and reminiscing the good times may lead to sabotage for future prospects. Don’t carryover unresolved feelings into a new relationship because you deserve a fresh chance to explore a possibility with someone new. Your ex already ruined things with you, don’t let him ruin a chance with someone else as well.

You have the rest of your life to worry about settling down with someone. If you’re in a hurry to be married and force it too young, you run the risk of not being compatible once you two have finished maturing and growing into who you really are. You may feel like you accomplished something at the moment by settling down early, but you could also be headed to an early divorce and having a mid-life crisis when you’re still fairly young and don’t know anything else other than being tied to someone. It’s not a bad thing to experience some life first and have something to fall back on if the marriage chapter does end at some point. 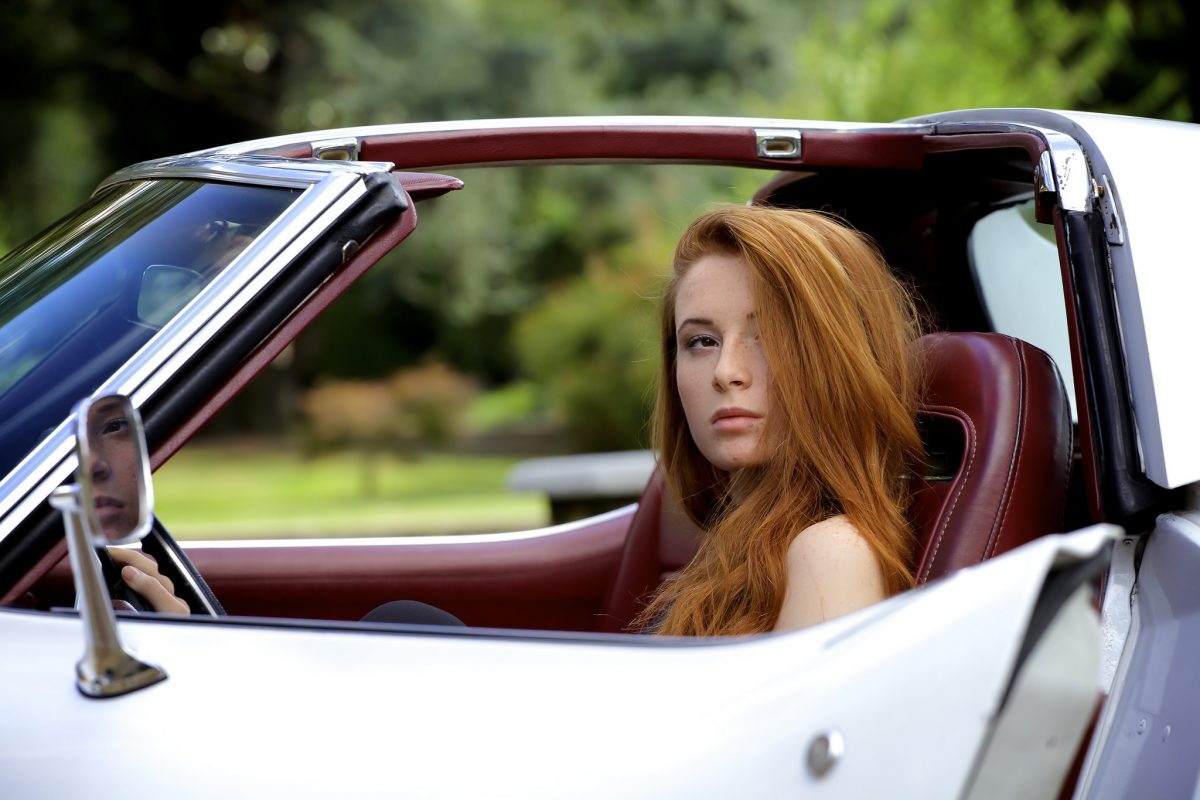 Isolation creates an opportunity for abuse to go unnoticed. And it doesn’t even have to be that extreme. On a smaller scale, keeping your relationship a complete secret means you could be missing out on valuable input from people who know you and want what’s best for you. You can be spared heartbreak if someone sees a red flag that you don’t. It’s easy to hole off in a little bubble when you feel like you’re happy and in love, but it’s best to keep at least one trusted person in the loop.

5. You have to know who you are

The more ties you have to other people, the easier it is to define yourself by your role (so and so’s girlfriend/mom/daughter/etc.). No matter how much someone likes you, they’re going to get tired of you living in their shadow. You also need to know that you are with someone because you like them as a person and not what being with them can fill in your life. It’s important to have your own hobbies, interests, and goals outside of what you share with someone.

6. Don’t love someone you wouldn’t leave your kids with

This applies to before and after you have children. When you’re a parent, your kids’ safety and well-being need to be a priority over how much fun you’re having with a guy. If he’s not someone you’d feel comfortable being alone with your children, he’s not worth putting in a position to remain long term in your life if you’re ever open to the idea of having them (or already do). 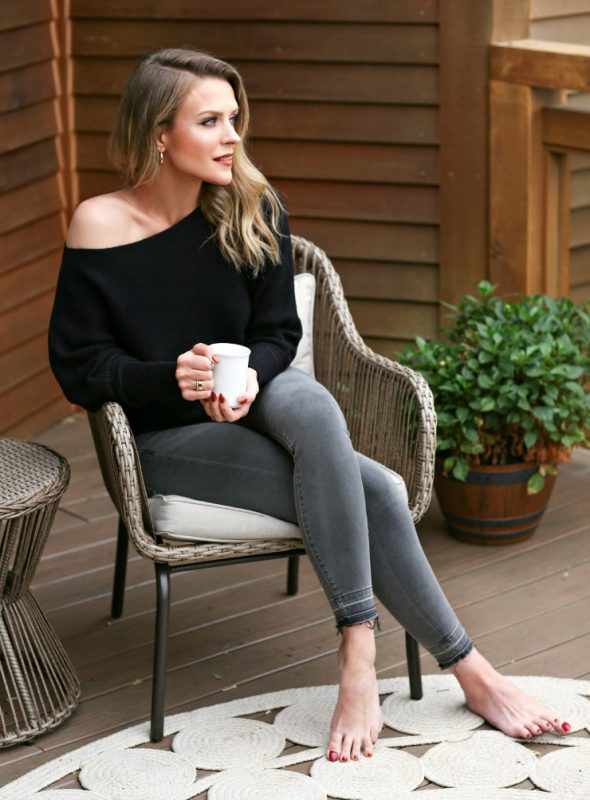 7. Set other goals in your life outside of relationship ones

Some people are just super lucky to meet their soulmate in the third grade, never have eyes for anyone else, and live happily ever after. For the rest of us, true love isn’t guaranteed. There’s a real chance you may never find someone that sticks. Don’t put the rest of your life on hold while you’re hyper-focused on finding a man. If it happens, great, but if it doesn’t you still want to be able to say you lived.

8. Keep your expectations of love realistic

You can’t go around endlessly chasing honeymoon phases with people and bailing on the whole thing at the first sign of the slightest inconvenience. Any new pursuit is bound to be exciting for a while, but with time the mundane sets in. You may not be happy every time you see him and you may not be as motivated to keep hooking up. People have jobs and busy schedules. This doesn’t mean you become so complacent that you allow toxicity, but don’t expect a relationship to be an endless show of fireworks either, and be okay with the regular ups and downs. 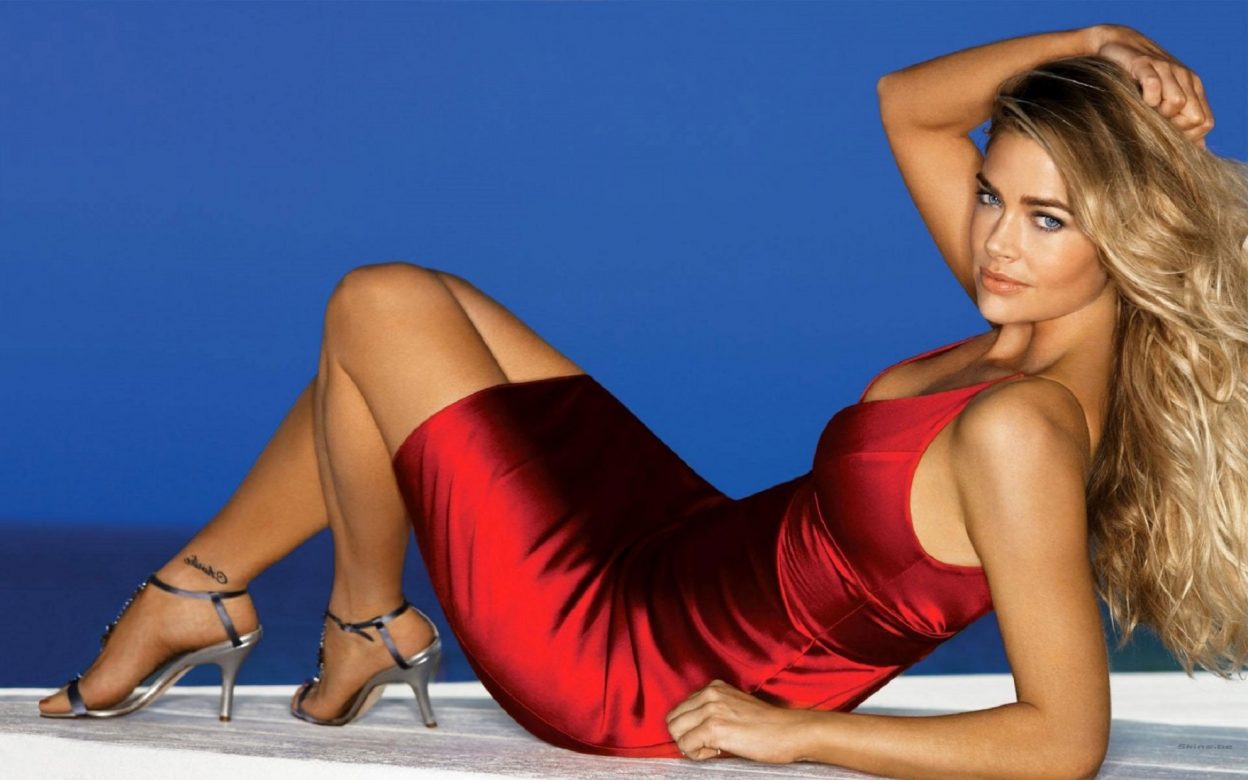 You can’t love someone out of their bad habits. The only way he’s going to change is if he wants to. It’s nice to think that your influence may motivate him for the better, but at the end of the day, that’s just not a responsibility you need to put on yourself. If you can’t accept him as-is, you may need to consider leaving him alone.