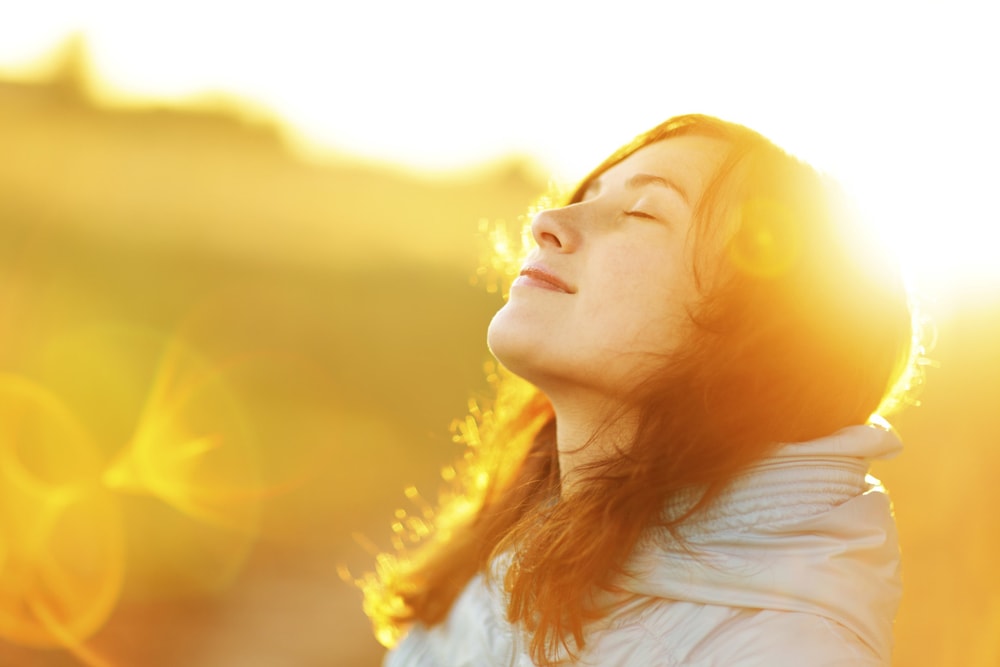 Sunshine Vitamin is continuously being studied by experts to cure certain illnesses.

Colon cancer is one of the top killers among diseases in the United States, taking the lives of more than 50,000 people each year, and the problem seems set to continue with global consumption of meat and processed foods still on the rise.

A shocking 1.3 million people were living with colon cancer as of 2015, which underscores the importance of prevention, a place where the mainstream medical establishment has clearly failed (as evidenced by these statistics).

At the end of the day, it’s up to each individual person to live the right lifestyle, manage stress, avoid toxins and eat the right foods at the right times in order to stay healthy, but it’s clear that something has gone terribly wrong along the way when it comes to cancer (something the statistics are purposely skewed to under represent).

That being said, there are plenty of natural ways to keep colon cancer at bay, and one of them may be more simple than anybody ever realized.

It may be the simplest and most important vitamin to get because of how your body produces it and the countless functions it helps support, but nonetheless countless people are deficient in Sunshine Vitamin D, and it could be having a serious detrimental affect on millions of people.

Now, a new study has revealed that Sunshine Vitamin D is not just useful for healthy bones — it may also be vital in protecting against colon cancer.

The research was conducted by the American Cancer Society and a coalition of public health groups, and found that people with lower levels of Vitamin D in their blood have a lower risk of developing colon cancer.

How Much Vitamin D is Recommended for Each Person?

The above study combined research data on more than 12,000 people in Europe, Asia and the U.S. to draw its conclusions, which found that people with Vitamin D levels higher than the recommended levels had a 22 percent lower risk of the disease, according to Marjorie McCullough, the senior scientific director at the ACS.

The current guidelines recommend 600 international units (IU) of Vitamin D for anyone supplementing with the vitamin, up from 400 IU as of 1997.

But getting enough in the winter is virtually impossible if you live in northern climates, although as little as 10 minutes of sun exposure a day can help you get far more than the recommended levels.

Recommendations vary depending on the condition of each individual person, with some  naturopathic doctors recommending more, particularly for immune system compromised patients and those in need of serious healing overall.

Taking the supplement with Vitamin K2, may also help with absorption according to doctors who study the issue closely.

There are also several different food sources of Vitamin D to try including wild caught fish, certain types of mushrooms and eggs among others, but sunlight remains the best source.

At any rate, it goes without saying that more sunshine exposure is one of the best ways to get additional Sunshine Vitamin D in the body. Be sure to wear a natural sunscreen if you plan on being out for a long time soaking up those rays

Related article: Foods To Keep Your Heart Healthy and Lower Your Cholesterol 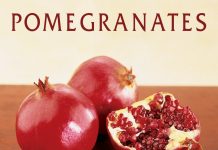 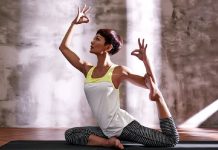 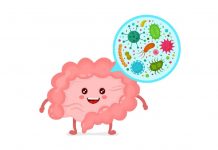