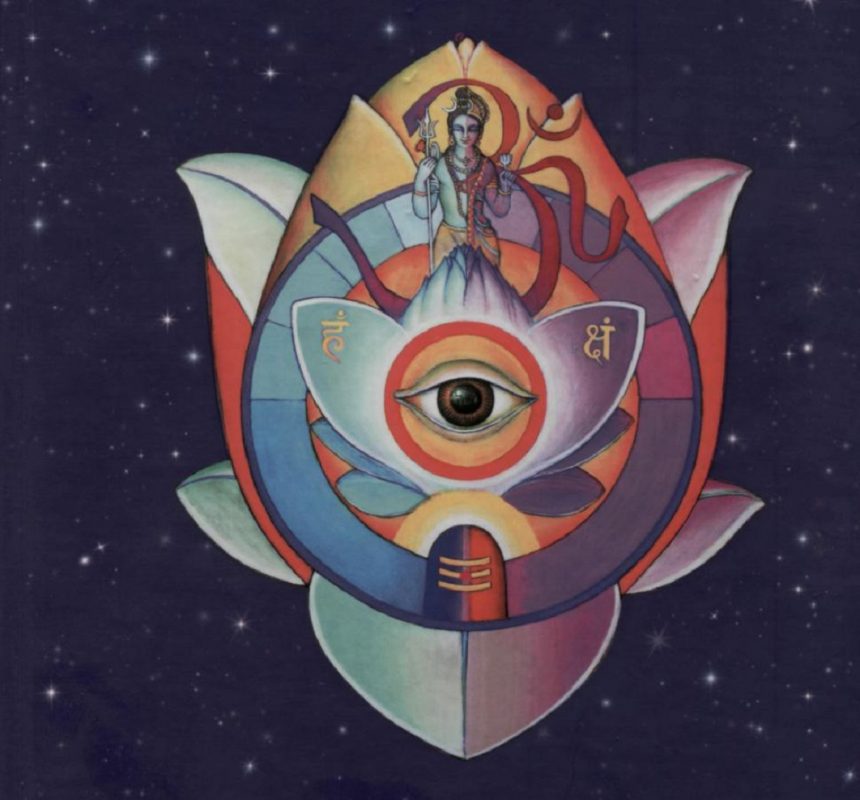 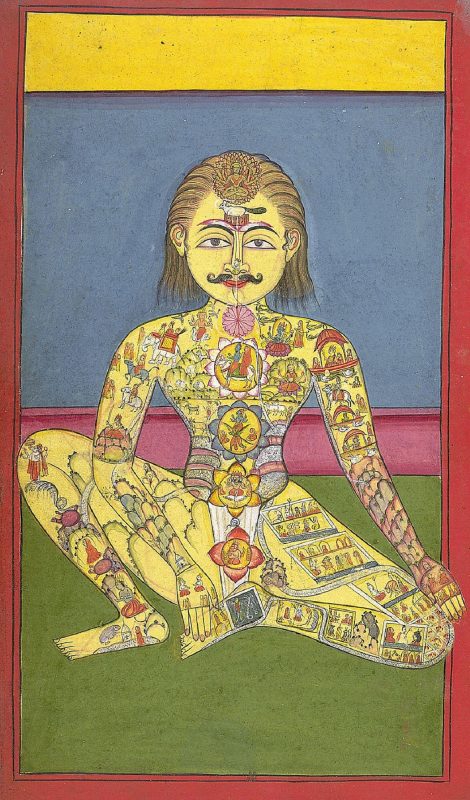 Dvara means a door which allows entry or exit of things or persons. The Bhagavad Gita (V.13) describes the human body as Navadvarapura (a town having nine entrances). These are as follows: the two doors of the eyes, two of the nostrils, the mouth, two of the ears, the anus and the opening of the generative organ and for urination. These are the nine doors of the body. Actually there is one more; namely, the dasama dwara (the tenth door), which is in the skull. 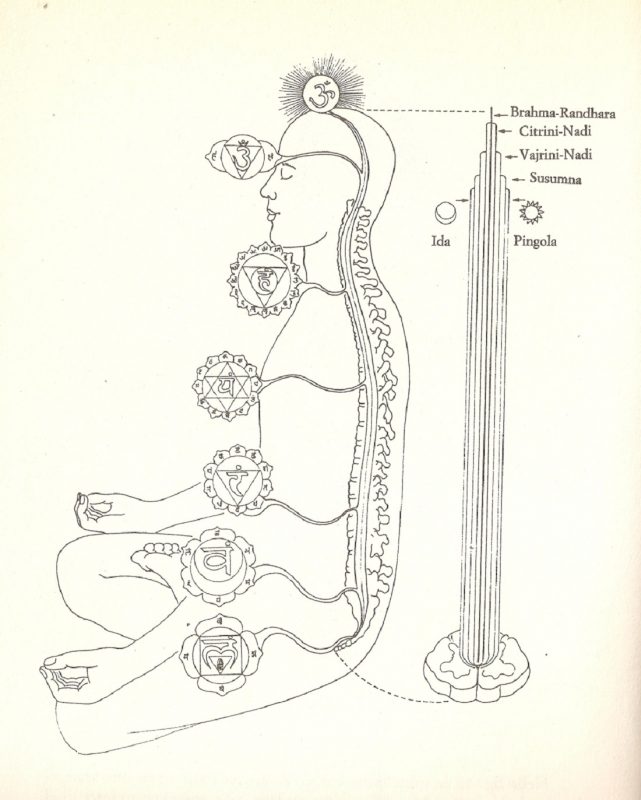 Dasam Dvaram remains closed in almost all persons. This door is mentioned in Katha Upanishad (II:3.16). It is said that “there are one hundred and one nadis (channels) of the hridaya (heart). Of these, one nadi pierces the skull, leading outwards. The soul which goes out through it become maritattvameti (immortal).

All the other nadis make for utknamana (experience of the world). This tenth opening is called brahma randhra or vhdriti, by which at the beginning of life it first entered. Hence the opening of that nadi in the Muladhara lotus in the perineum is called brahma dvara (Sat Cakra Nirupana: verse 3). 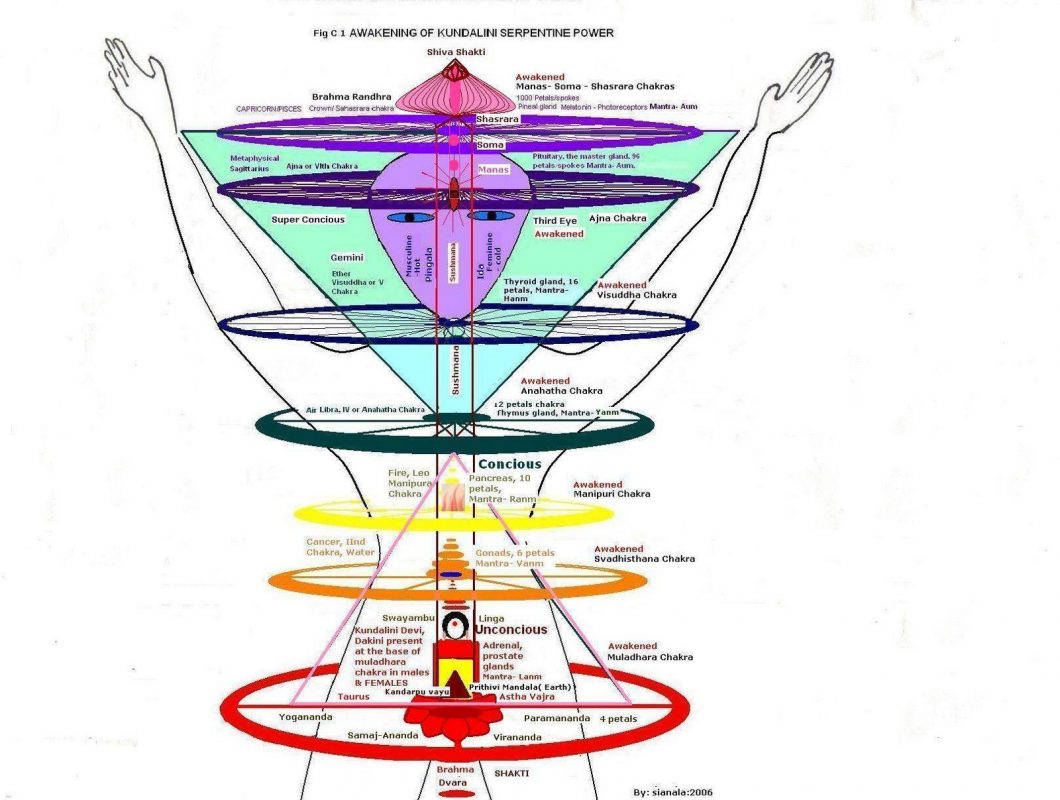 When the kundalini power, which holds the brahma dvara in its mouth, is aroused by the practice of yoga, the aroused kundalini opens up the path leading to the brahma randhra and thereby ensures emancipation. 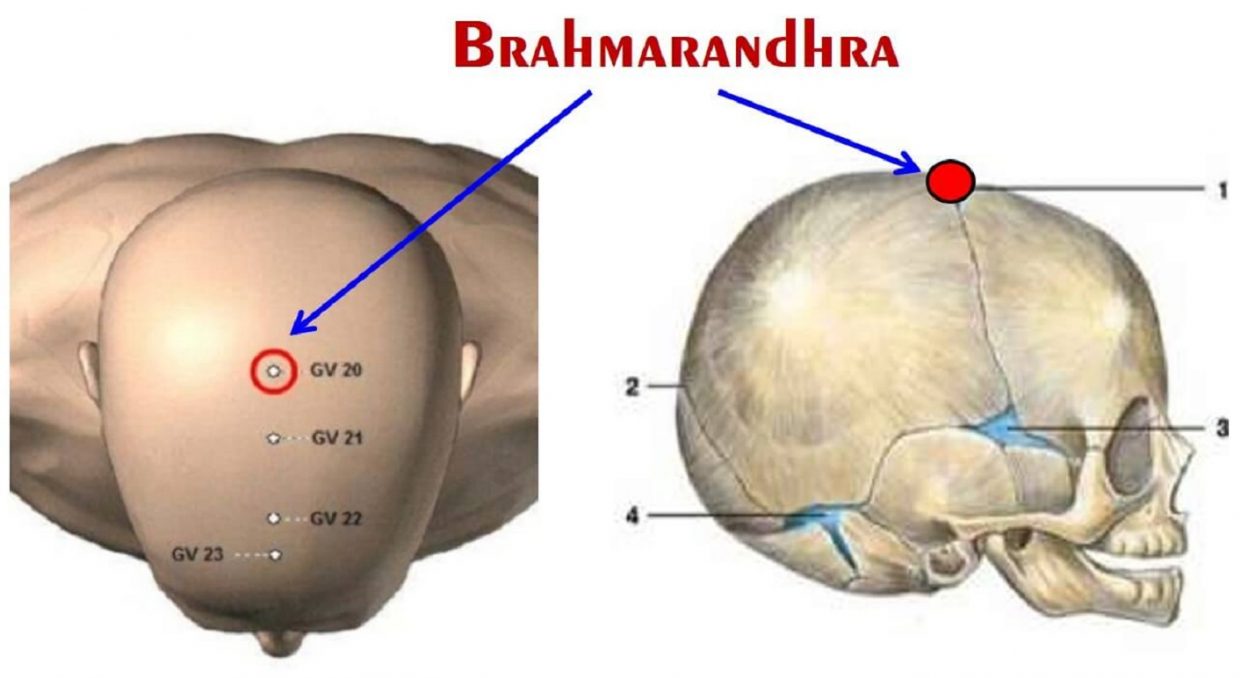 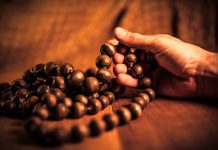 Story – How Avadhuta Learned The Value of Concentration? 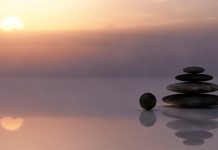