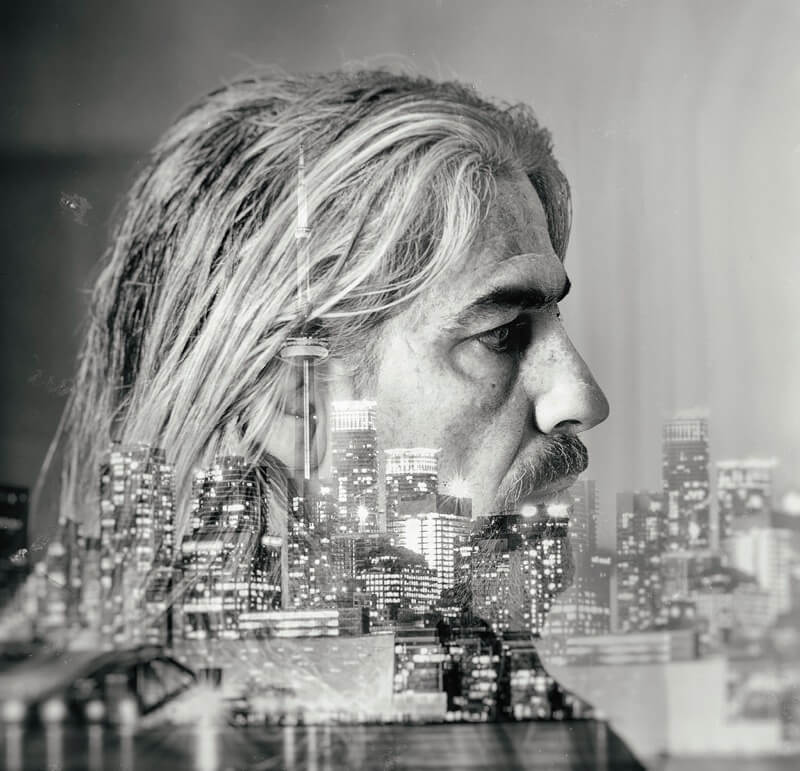 The Buddha’s analysis of how to free ourselves from suffering is profound, universal, and eternal, says Melvin McLeod.

The post The Ultimate Healing appeared first on Lion’s Roar.

I confess: I am a Buddhist chauvinist. That’s because I believe the Buddha discovered an eternal and universal truth.

We suffer. There is a reason we suffer. We can end suffering, and there is a way to do it. If there is a deep mystical secret to the universe, this is it. And unlike many deep religious truths, this one is practical and in plain sight. We can discover it through simple observation of our own life and the lives of others.

The Buddha was dedicated to only one thing — suffering and how to relieve it. 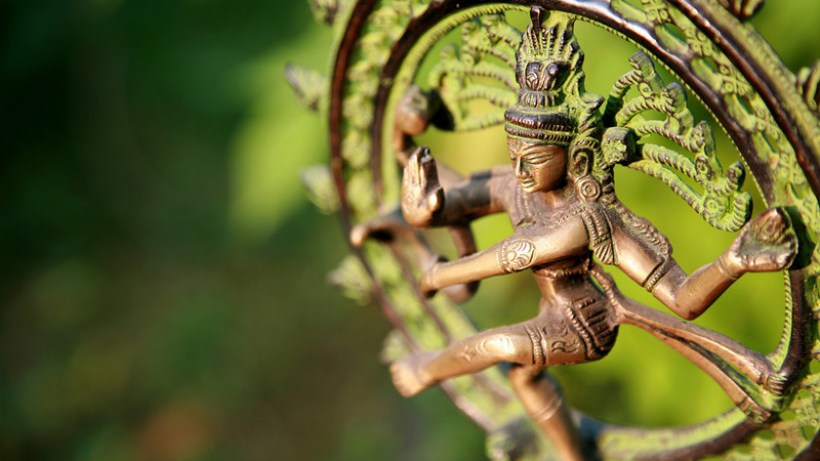 In this issue, we unpack this, the Buddha’s basic teaching (although every issue of Lion’s Roar is really about these four noble truths). In Buddhism, the human dilemma is known as samsara. In Explore Buddhism, we learn how it works.

We suffer (the first noble truth) because we are ignorant about the true nature of ourselves and our reality (the second noble truth). Mistakenly believing in a solid, separate, and permanent self that must be served and protected, we generate the three poisons that drive samsara: passion to attract what we want, aggression to repel what we don’t, and indifference toward what doesn’t affect us.

Once we understand how samsara works, we can see how to free ourselves from its suffering (the third noble truth). The way to do that, said the Buddha, is through an eightfold path of wisdom, meditation, and ethical living (the fourth noble truth). In this issue, the contemporary scholar and activist Bhikkhu Bodhi takes us step by step along this eightfold path to enlightenment, and explains why ethics run throughout it. And if there’s anything our world needs now, it’s ethics.

As a Buddhist chauvinist, I think this formulation is the most important discovery in human history. It’s what can heal us at the ultimate level—maybe the only thing that can. But that doesn’t make me a fundamentalist, one who believes some wisdom of the past—the Pali canon, the Bible, the Koran, the American constitution—is eternally perfect and cannot evolve or be improved. There are ways we are advancing the Buddha’s teachings right now. 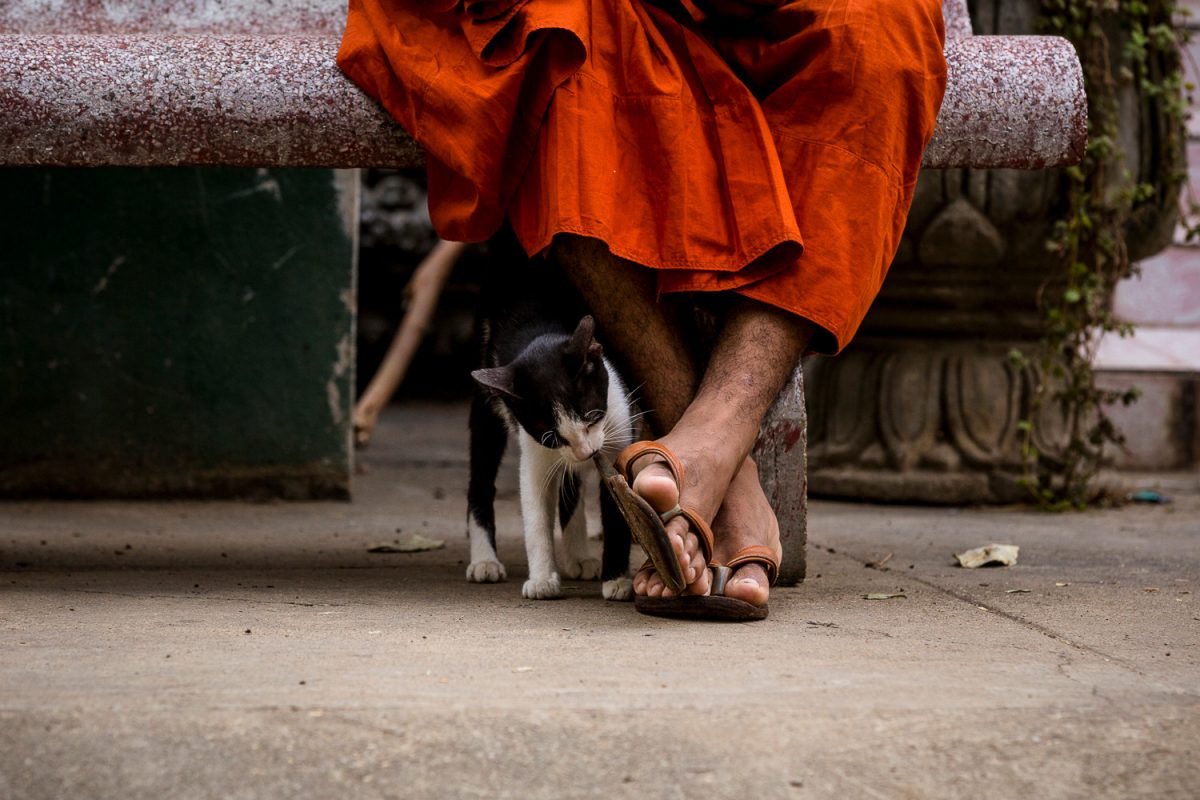 Specifically, we are improving our understanding of the truth of suffering. Buddhism offers a profound analysis of suffering and its root causes. Basically, how we create our own suffering.

But driven by the same forces, other people cause us to suffer too. Through the insights of Western psychology, we understand now how suffering arises in families, in relationships, and from abuse. We know this suffering as trauma, and in this issue, we learn how Buddhist practice plus the techniques of modern psychology can help us heal its wounds.

Modern thought also teaches us the terrible suffering caused by the operation of ego and the three poisons in society. Political and economic structures create war, poverty, and environmental destruction. Dominance and supremacy, on the basis of race, gender, class, and religion, oppress the majority of the world’s population. Buddhism teaches that all beings suffer. But in our society, some people suffer much more than others.

There are traditionalists who believe that psychological and political analyses have no place in Buddhism. But the Buddha was dedicated to only one thing—suffering and how to relieve it. He was driven by only one thing—compassion. If we can deepen our understanding of suffering so we can relieve it more effectively, I am sure he would approve. 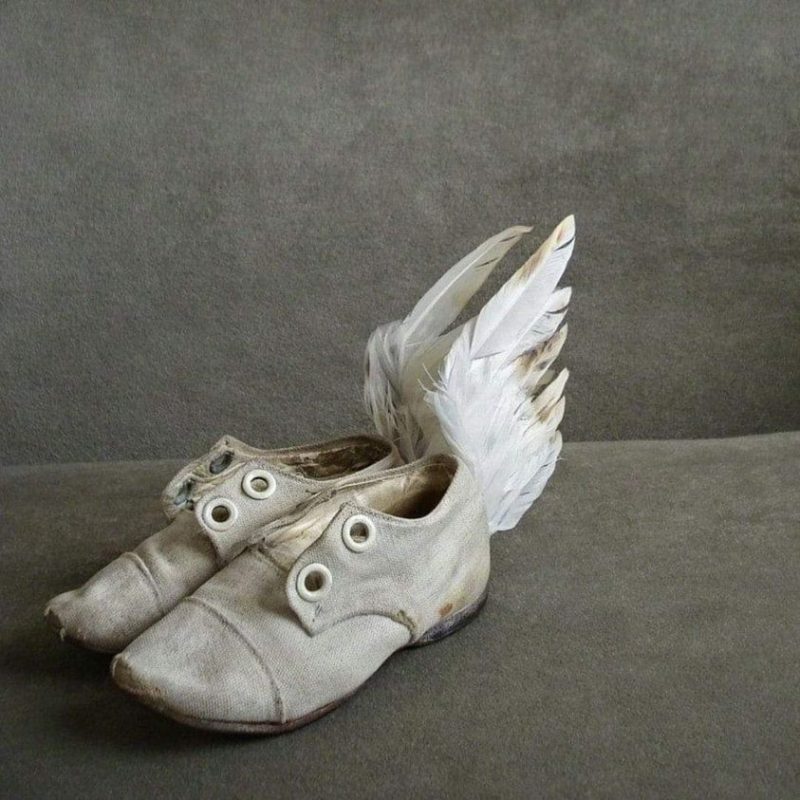 Activate Your Intuitive Gifts With This Ancient Healing Technique