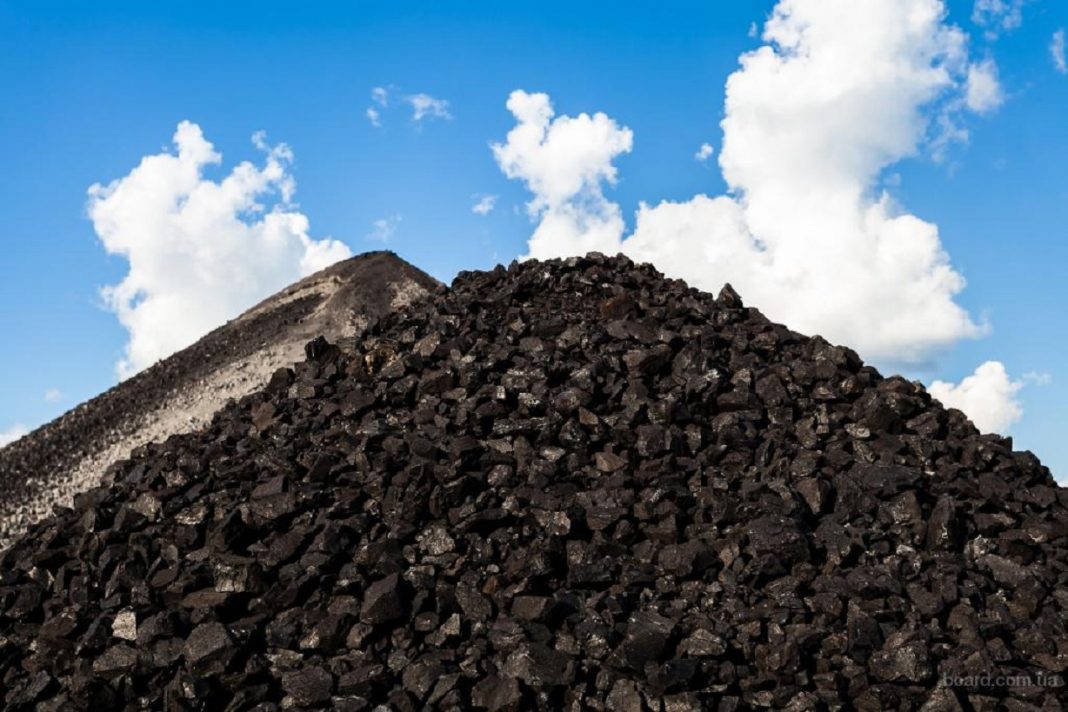 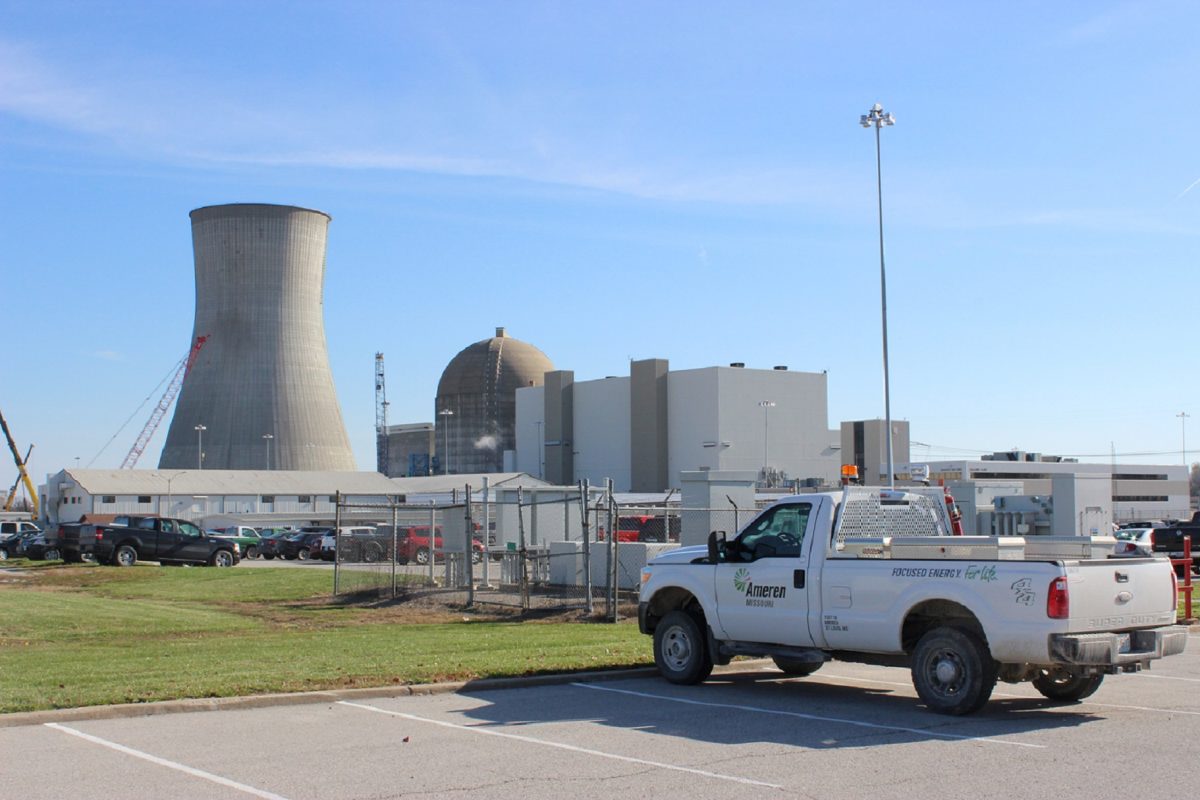 The US utility Ameren Missouri should be walking on sunshine right now. The company has just announced its second rate cut this year, thanks in part to its new “Smart Energy” plan which is loaded with clean tech goodies. Instead, Ameren Missouri is facing the wrath of environmental groups and local residents over its plan for dealing with tons of ash left over from its coal power plants. Clean coal my foot!

Clean Coal Is Clean, Except For You-Know-What

How does coal ash spill, anyways?

That’s an easy one. Clean coal or not, coal ash is the toxic material left over when coal burns. It can be re-used in various ways but it is loaded with mercury, arsenic and other materials. The safest thing to do is store it indefinitely in unlined, open air ponds or lagoons, often by a river or stream.

I kid! It’s not particularly safe to transport coal ash and store it in open air ponds, especially not near a waterway. Aside from the examples of Tennessee and North Carolina, the “clean coal” experience of residents near a coal ash disposal site Pennsylvania raises all kinds of environmental justice issues.

Part of the problem is that no federal agency required power plants to account for their ash ponds until 2015, when the EPA shouldered the task. The first disclosures finally rolled out last fall. Some little issues with transparency, organization, accessibility, methodology, and standardization have made it a bit difficult to assess the results on a national basis, but environmental groups have been picking through the data and the picture ain’t pretty. 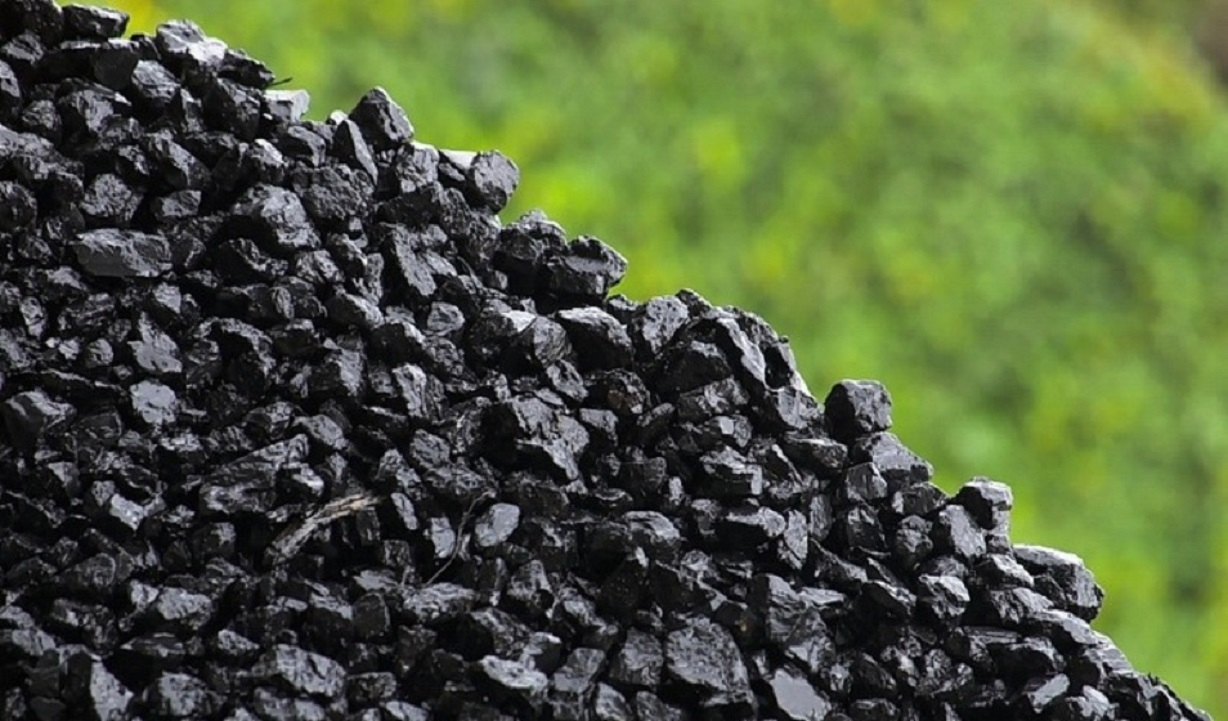 So, What About All That Coal Ash?

The Obama administration’s EPA also proposed new regulations for coal ash disposal in 2014 under a revved-up timeline. The new rules got stuck in legal limbo after coal power plant stakeholders weighed in and won a series of deadline extensions.

In one recent development this past January, a coal group threatened to cut the juice to all of their power plants if the Obama-era timeline is upheld.

No, for real. They literally threatened to take their clean coal and go home. Here’s a snippet from their court filing, posted by our friends over at E&E News (citations deleted for readability):

Without time to develop alternative disposal capacity for the wastestreams generated during power plant operations, operators will face the untenable choice of either ceasing power production — with the attendant risks to power reliability for regions across the country — or continuing to place wastestreams in units that EPA says are required to immediately close.

So far the new rules have held up in court and that’s where “clean coal” stands now.

As for Ameren, our friends over at the St. Louis Post-Dispatch have the scoop on the utility’s handling of its legacy coal ash disposal sites. Follow the link to see how reporter Bryce Gray describes the impact of regulatory uncertainty on the situation. The end result is that Ameren appears to be committed to a  closure plan that does not fully address the contamination issue:

…despite that uncertainty about which direction coal ash rules could take, groups that track the issue say the St. Louis-based utility, Ameren, sounds certain about plans to close its legacy ash ponds while leaving contaminants in the ground…

Basically, it’s cheaper to cap old ash pits than excavating all the ash and putting it into more secure containment, though that leaves the pesky issue of groundwater contamination to sort itself out.

There is a lot of sorting to do. According to Gray’s reporting, Ameren has 4 coal power plants and 14 ash ponds around the St. Louis region. Some of them are lined at the bottom, but others are not.

And Now For The Good News

While Ameren Missouri seeks a cure for yesterday’s clean coal hangover, the utility has also been touting its march toward the sparkling green tomorrow.

Last week the utility announced that it is requesting its second rate decrease since last summer. Ameren credits its 2018 Smart Energy Plan with enabling the modest decrease, along with a new statewide energy policy approved by Missouri legislators in 2018.

Looking forward, Ameren has a 5-year plan to invest $5.3 billion investment in hundreds of projects aimed at creating a “smarter, more secure and storm-resilient system to reduce the length and likelihood of outages.”

That includes more wind and solar integration, thanks in part to the Mark Twain wind transmission line and an additional $1 billion wind energy investment. The utility also plans to focus on energy storage and smart meters, as well as an efficiency upgrade program that Ameren describes as its largest ever.

Next up for the company: addressing the impacts of its natural gas business. 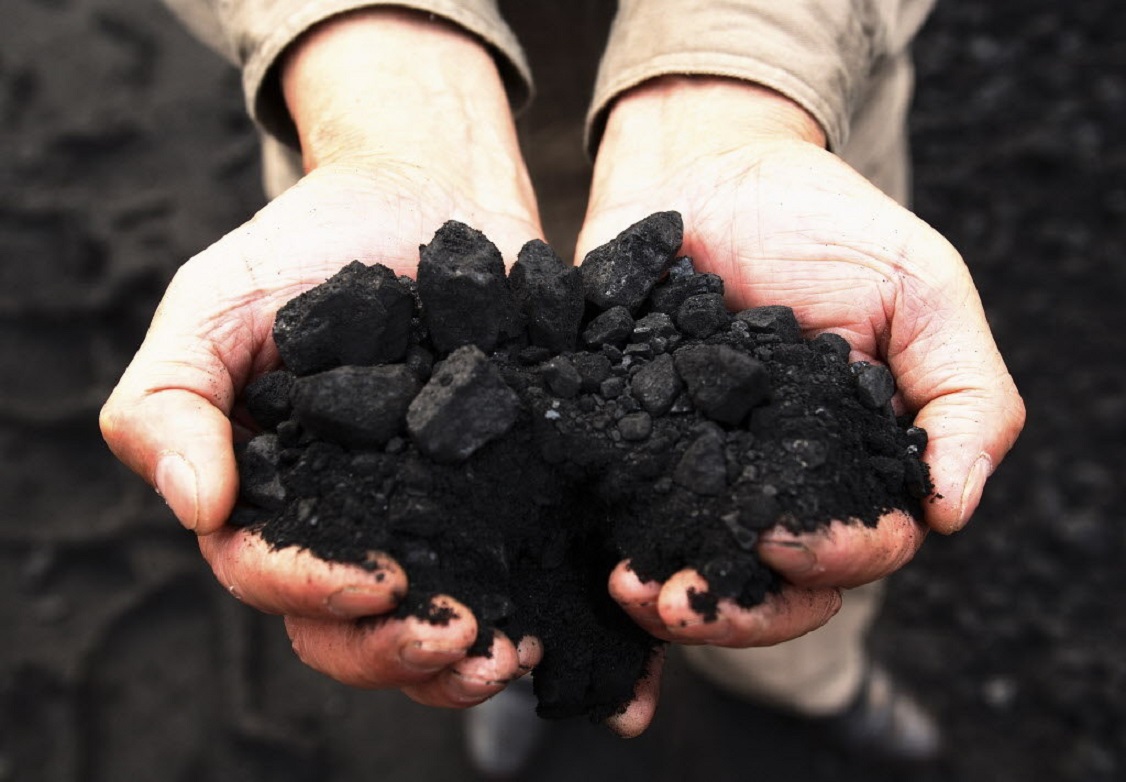 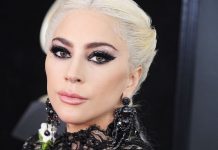 Pets and Their Spiritual Impact on Our Lives 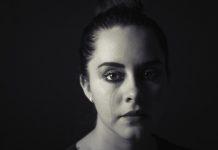 Wiping out those tears on your eyes