In 2014, a University of Virginia study found that people would rather electrocute themselves than spend time alone. This aversion to and disdain for solitude is still alive and well, as I learned during the COVID-19 pandemic.

A week after I arrived in Argentina in March for a series of travel writing assignments, the entire country went into lockdown. The airport in Buenos Aires closed. Entire countries were shutting down. Getting home seemed like a pipe dream when even venturing farther than the local grocery store was essentially illegal. The world was unrecognizable.

As a writer with a focus on travel, my profession was also on fire. From one moment to the next, multiple assignments were canceled, and several income sources evaporated. Then there was the mild tragedy of being sequestered a stone’s throw from the world’s finest steakhouses when the grills had all been turned off, as well as the comedy of having a suitcase of flimsy floral dresses and no warm clothing for the impending southern hemisphere winter should I have remained stuck in Argentina.

These were my main concerns. Yet for some reason, many in my circle were erratically preoccupied with my lonesomeness.

“I can’t believe you’re over there alone.”

“If only you had a partner to lock down with.”

“You of all people shouldn’t live life by yourself.” 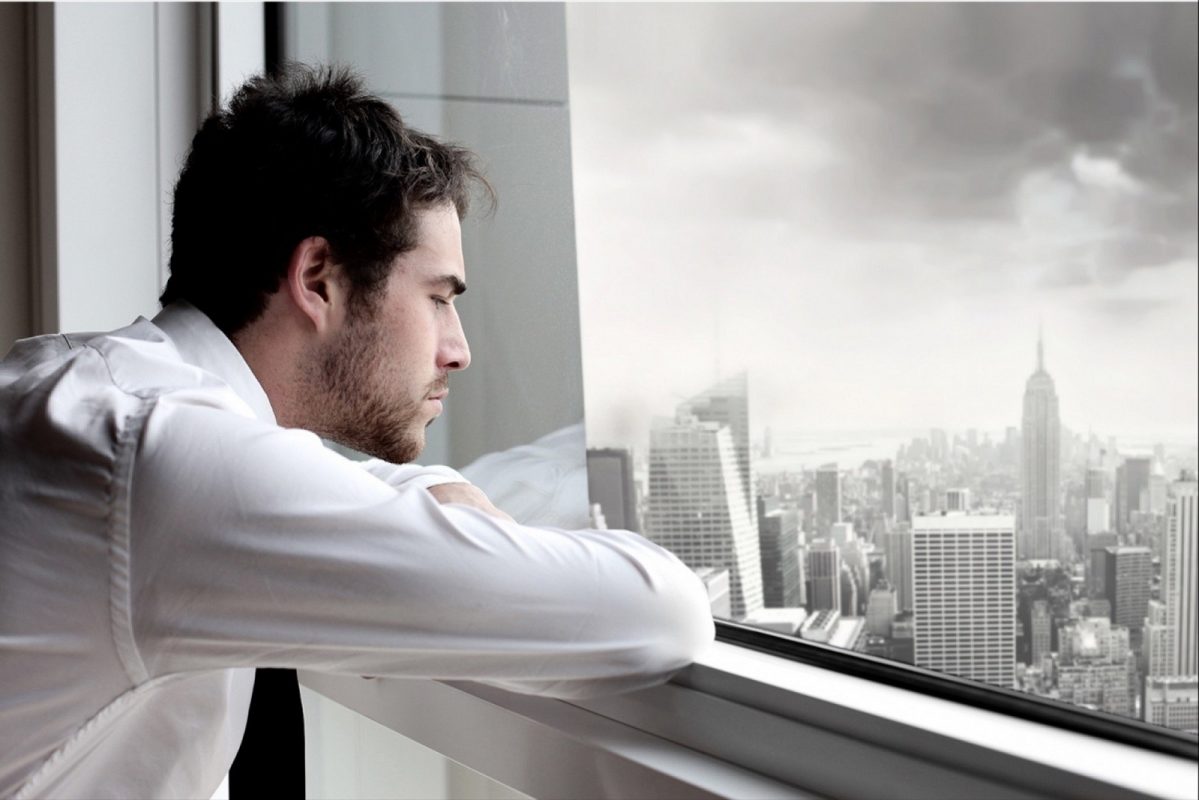 Singlehood, and not the pandemic, was assigned as the biggest threat to my mental health. Admittedly, the roller coaster of the news cycle tore waves of anxiety through my body on more than one occasion, but my lack of companionship did not exacerbate my unease. I was expected to sink into an extended bout of listlessness due to my “situation,” when in truth, I flourished and thrived on my own.

Deep down, I know these comments were well-intentioned. After all, loneliness is a silent epidemic, and living alone has indeed been linked with more mental health struggles.

However, the supposition that contentment and singlehood are mutually exclusive is problematic. The condolences I received for being quarantined in Argentina by myself bordered on single-shaming, whether unintentional or not.

University of Virginia psychologist Timothy Wilson, Ph.D., and his colleagues found in their 2014 study that just 15 minutes of alone time doing nothing was deemed more insufferable than self-administering an electric shock. This aversion to time in solitude was present across participants from various backgrounds and age groups. Simply put, we don’t like spending time alone with our thoughts without distractions.

The requirement to sit still has unearthed the ways we hide from ourselves with busyness, social engagements, work, and even relationships.

The pandemic thrust millions of people into enforced solitude, which has, in turn, shed light on many uncomfortable truths about how we live our lives. The requirement to sit still has unearthed the ways we hide from ourselves with busyness, social engagements, work, and even relationships. Many singles threw themselves into dating with more gusto than ever before, with one survey finding more than half of online daters reported taking dating more seriously because of COVID-19.

Being romantically involved is an expected rite of passage. We “should” want to have a partner, and those who do not actively seek to rectify their singlehood endure a complex cocktail of mistrust and pity.

Eye-opening research by Israeli scholar Kinneret Lahad highlights how female singlehood is often viewed in relation to time; a temporary mode of being until “real life” starts. Questions are posed like “What are you waiting for?” and statements arise such as “Time is running out” and “Maybe you just haven’t found him yet.” In her book, A Table for One: A Critical Reading of Singlehood, Gender, and Time, she examines blogs, advice columns, films, and adverts that often theorize singlehood as a quasi-existence requiring justification. 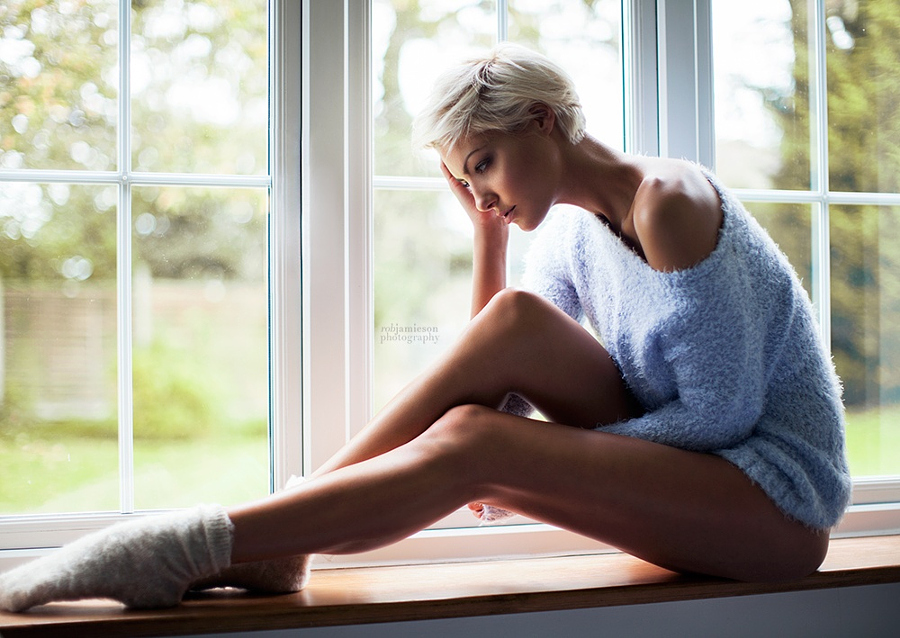 The myth of the lonely single person.

You can very much live on your own, be on your own, and still feel an extraordinary connection with others. For my birthday, my sister organized a surprise Zoom party complete with a fabulous dress code and preplanned games with a few dozen friends around the world in attendance. It was one of my most humbling and cherishable moments to date. While locked down, I still managed to access incredible strength and warmth from loved ones across oceans and regularly checked in on them with calls, video chats, and notes, too.

In my humble opinion, we’re only alone when we abandon ourselves, not when we’re sans partner. In her 2017 TEDx Talk, social psychologist Bella DePaulo, Ph.D., who has a significant body of work on “singlism” and the stigmatization of the unmarried, outlines some little-known truths about single people who seem to raise suspicion with their carefree and supposedly selfish lives. For one, they are not all speedily trying to “solve” their “problem.” She notes, “Many single people savor solitude. They don’t dread it.”

There’s a pervasive belief that single people are definitively less happy than those in romantic partnerships. But behavioral psychologist Paul Dolan’s book Happy Ever After, drawing from the American Time Use Survey (ATUS), notes that unmarried women tend to live longer and are actually the happiest and healthiest population subgroup.

A recent Michigan State University study of 7,532 people published in the Journal of Positive Psychology similarly found that marriage does not result in a surge of happiness, and being single for much of one’s life also does not translate to unhappiness. According to the study’s researcher Mariah Purol, “Those who have ‘loved and lost’ are just as happy toward the end of life as those who ‘never loved at all.'”

Clearly, there’s a need for some reeducation about the relationship between well-being and single life, which might be a temporary stop for some and an enduring life choice for others. 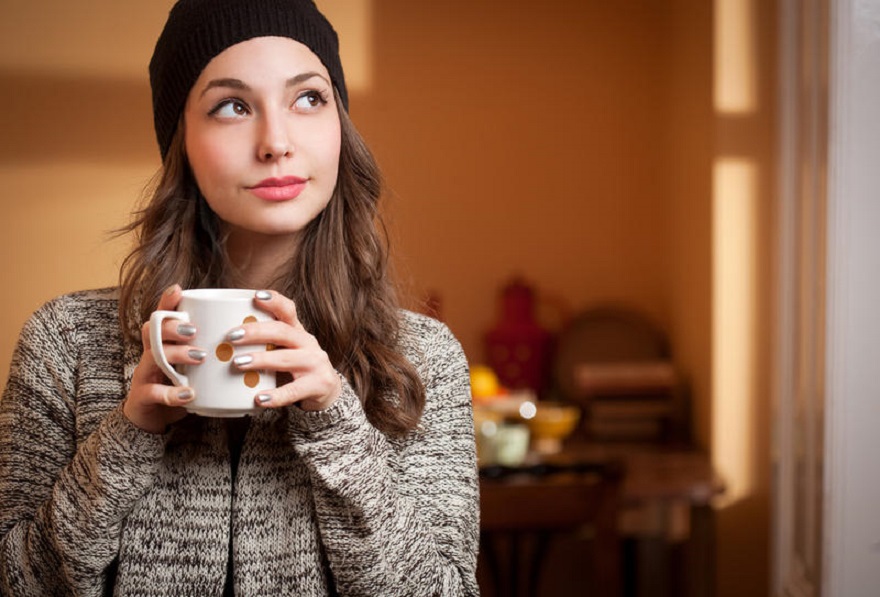 Spending time alone is a form of self-care to fortify the most important relationship in your life: the one you have with yourself. I have been location-independent for the last few years and traveled solo extensively with only an extra-large Antler suitcase coming along for the ride. As a result, being “forced” to spend time with myself was already wholly natural and pleasant.

I am capable of entertaining myself when it’s just me, myself, and I. Locked down in Buenos Aires, I went wild with my “secret single behaviors,” a concept coined in Sex & the City relating to people’s at-home conduct when nobody else is around. Yes, I inhaled Tiger King in a matter of hours. I allowed the gift of beautiful music to be my companion and have a playlist to accompany any given mood. I danced in front of the mirror. I wrote. I found ways to pivot my business. I homed in on my exercise regimen; my abs have never been quite so defined. I also drank in the pleasure of doing sweet nothing and spent hours gazing into lilac sunsets from the balcony I was fortunate to have.

Whether or not I’m drenched in the drizzle of another’s love, I invite myself to the banquet of life. My relationship with myself is something that no person—or pandemic—can take away, and that is priceless.