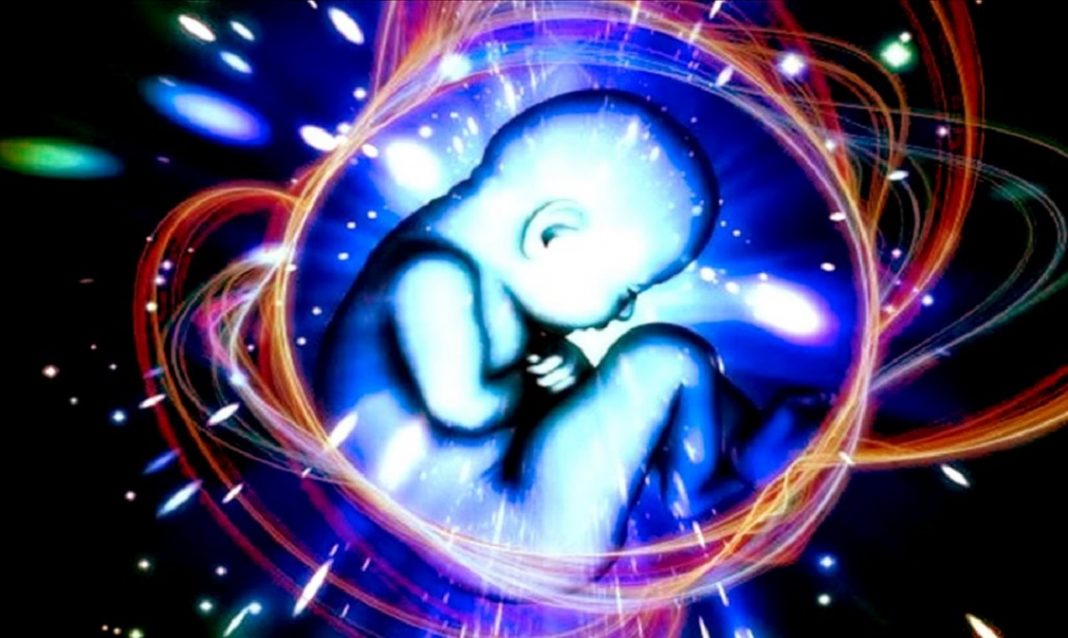 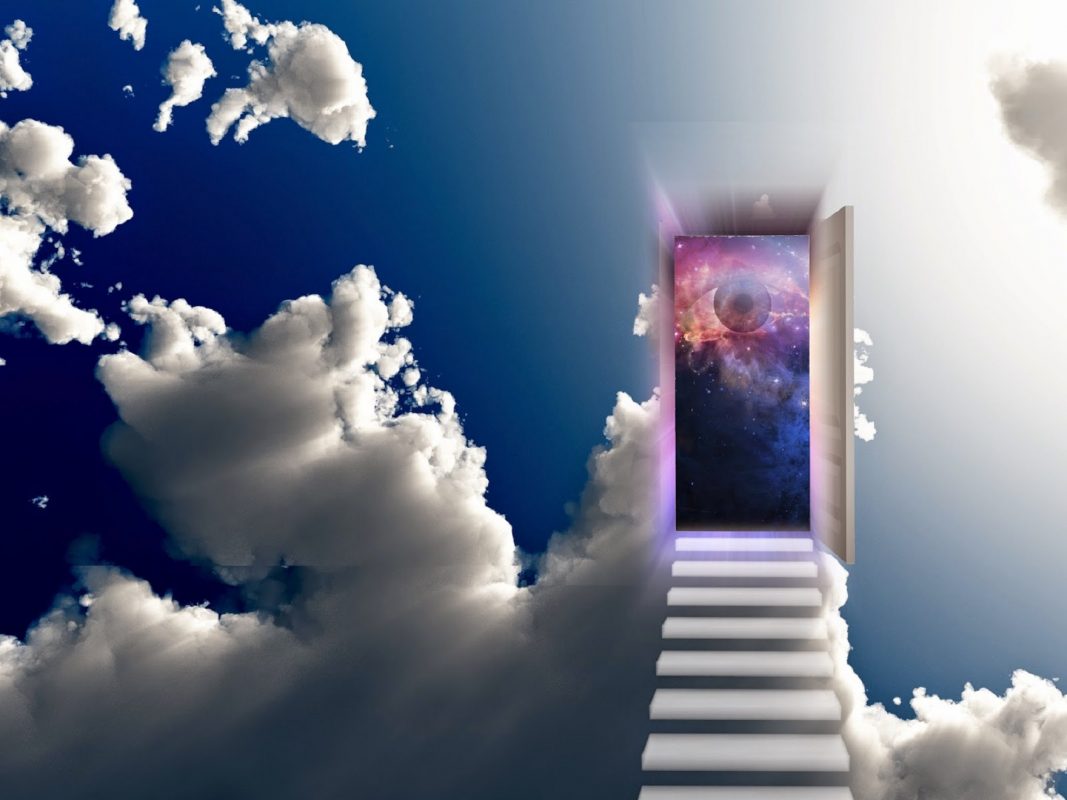 Why are we born in this world? There are three possible answers. The answer of Hinduism to the question is explained in detail.

There is no ‘why’ to it, taking for granted that everything in nature is meaningless and may be called a mere chance. This is the purely materialistic view and its ethics consists in making hay while the sun shines.

We are here because of the will of God. But why God should will so, when He is a perfect being having no needs, cannot be answered. Man finds himself in a predicament, which is described as one of sin, the sure wages of which is subjection to death and destruction. God who created man has, however, provided him with a way of escape, which true religion has chalked out for him. This is the view which a religion like Christianity takes. 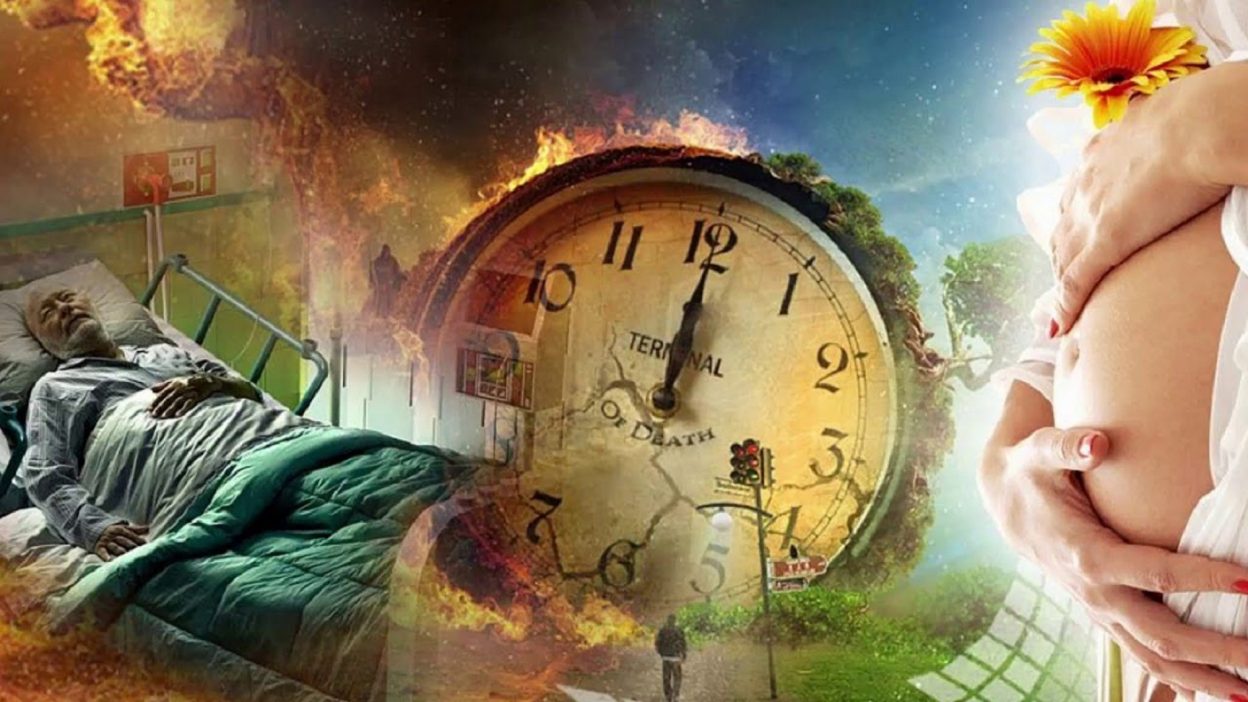 There is a third view which Indian religions like Hinduism, Buddhism, Jainism, etc hold. They say that we are here because of our Karma, the good and evil effects and tendencies of past actions which must necessarily bring enjoyments and sufferings for the individual responsible for them.

So even while accepting God, Hindu sages have found it necessary to maintain that our present life is a continuation of a previous life and that the quantum of the good and bad activities we have done in the past i.e., our Karma, has necessitated our present embodiment, so that the enjoyments and sufferings pertaining to those activities may accrue to us.

While the law of Karma thus explains particular embodiments, which are only links in the chain of spiritual evolution, the ultimate source of that evolutionary process is God Himself. But unlike as in Christian thought, this evolutionary process as a whole has no beginning and no total cessation, according to Hindu scriptures. It is cyclic and is part and parcel of God’s nature, being as eternal as He Himself. It is a projection of His power of manifestation. The process cannot be said to be due to any external compulsion because it is an expression of His nature and He is not bound or affected by it. 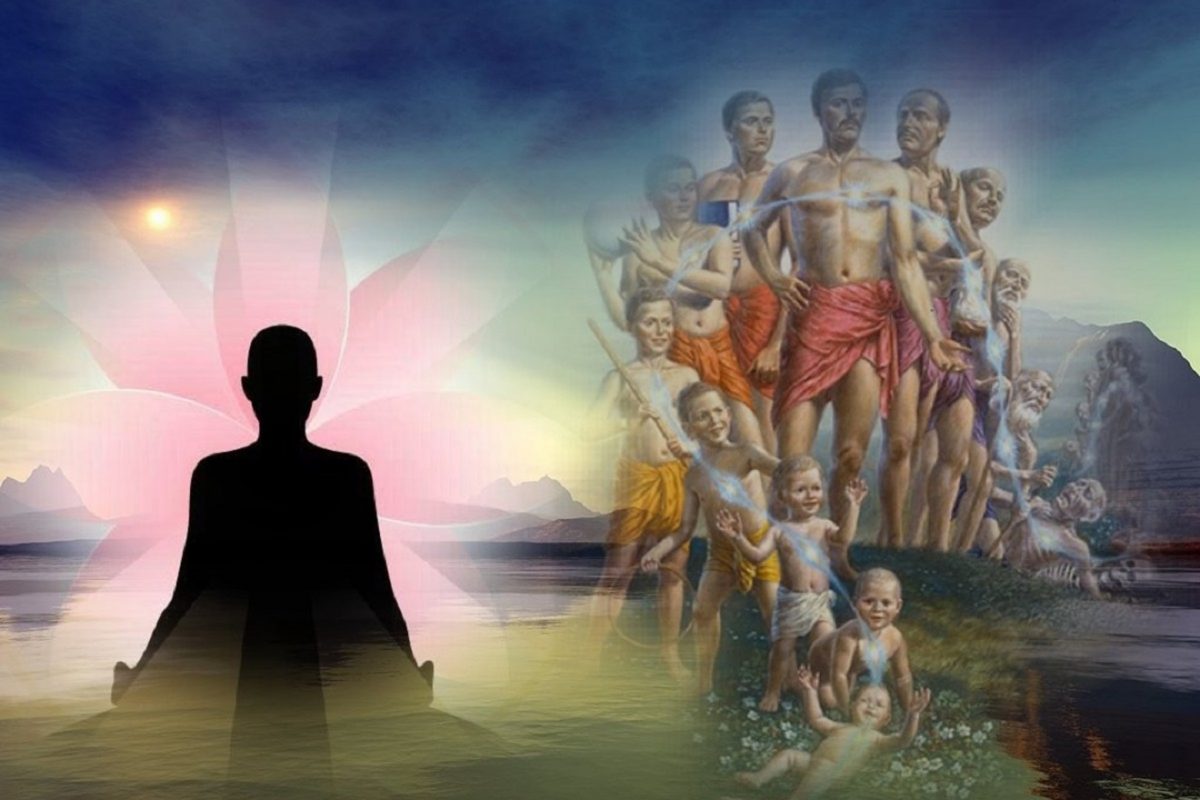 The Jiva, an aspect of God’s power of manifestation, is involved in this cyclic process. From the dullness and inertness of materiality he evolves into greater and greater states of perfection through all the travails of repeated births and deaths until he manifests perfect wisdom which consists in an understanding of his intimate relation with the Supreme Being. He may then seek complete mergence in Him, or he may retain his individuality while being established in oneness with Him in His consciousness and bliss. Such a liberated one becomes the participant of the Supreme Being in His sport of creative and redemptive expression, and a sharer of the supreme bliss that forms its source. It is said that life offers us these attainments, and they are what make life meaningful.

We are here in a particular predicament because of our Karma. 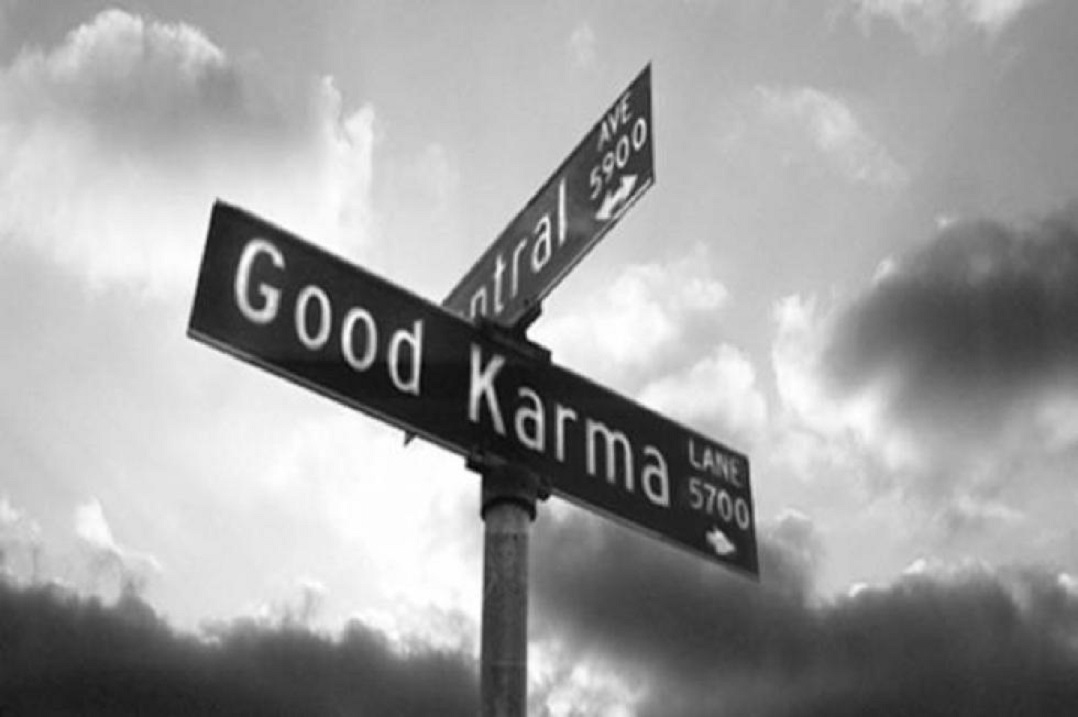