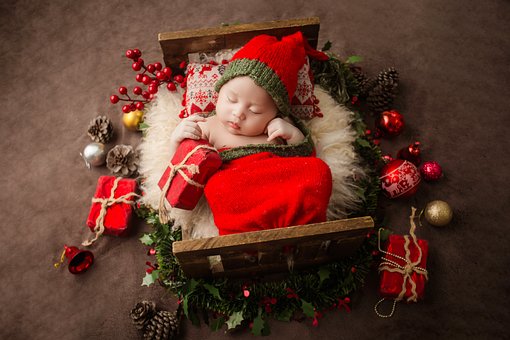 Today, many (but not all) Christians celebrate Christmas on Dec. 25. But given that the birth date of Jesus Christ is not known with certainty, why was this day selected?

There are two major theories as to why Christmas is celebrated on Dec. 25. One, sometimes called the “history of religion” hypothesis, suggests that Christmas supplanted one or more pagan holidays. The other theory, often called the “computation” or “calculation” hypothesis, suggests that early Christians used some form of calculation to arrive at Dec. 25 as Jesus’ birthday.

In fact, both theories may be true. “The two hypotheses are not mutually exclusive,” Philipp Nothaft (opens in new tab), a fellow at the University of Oxford’s All Souls College, whose research looks at the history of astronomy and chronology, told Live Science in an email. Nothaft has researched and written about the date of Christmas. 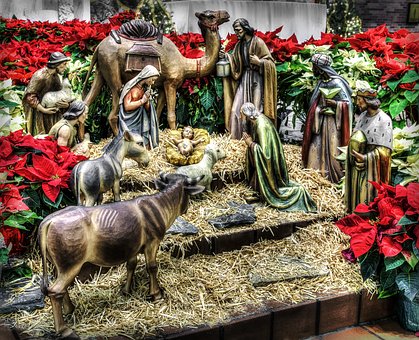 It’s unclear exactly when and why some Christians started celebrating Jesus’ birth on Dec. 25.

Ancient records indicate that a feast dedicated to Sol Invictus, a sun god, was held in the Roman Empire on Dec. 25, raising the possibility that Christmas replaced it. There was also a pagan festival called Saturnalia in mid-December that occurred over several days.

However, there are some problems with this so-called history-of-religion theory: Christians may have been celebrating Jesus’ birthday on Dec. 25 before the Sol Invictus feast was created, Paul Bradshaw (opens in new tab), a professor emeritus of theology at the University of Notre Dame, wrote in an article published in the book “The Oxford Handbook of Christmas (opens in new tab)” (Oxford University Press, 2020).

Nothaft agreed. “A lot hinges on when 25 December became the occasion of a Roman feast associated with [Sol Invictus],” he said in the email. “Most scholars would probably agree that this is unlikely to be earlier than AD 274, the year when [Emperor] Aurelian dedicated a new temple to Sol Invictus in Rome.

“We know too little about this feast to make confident pronouncements,” Nothaft added. There is also the question of whether the feast was significant enough for early Christians to place Jesus’ birth on that day.

Dec 25 is also “the date on which the Northern Hemisphere observers are first able to detect the northward movement of the sun” after the winter solstice, David Allen, who was an astronomer at the Anglo-Australian Observatory, wrote in a 1992 article published in the journal Archaeoastronomy (opens in new tab). The detection of this movement may explain why the festival was held on this date, Allen noted.

One piece of evidence for this hypothesis is a third-century inscription on a statue that gives calculations for when Easter should be celebrated and has an inscription on it noting that Jesus was crucified on March 25 in the year 29, Bradshaw wrote in his article. (Scholars tend to think that Jesus, who died at age 33, was born around 4 B.C.)

A problem with the computation hypothesis is that it’s unclear why early Christians would associate March 25 as the date of both Jesus’ crucifixion and conception, Bradshaw wrote.

“There is uncertainty around both theories, but I do think the computation hypothesis has a slight edge,” Bradshaw told Live Science in an email.

It is possible that both theories are correct, Nothaft said. “I am inclined to accept that the tradition of dating Christ’s birth to 25 December has roots that go back at least to the beginning of the 3rd century,” he said. “If this is so, some version of the calculation hypothesis, together with Christian solar symbolism, offers the best explanation as to why this tradition originated.” 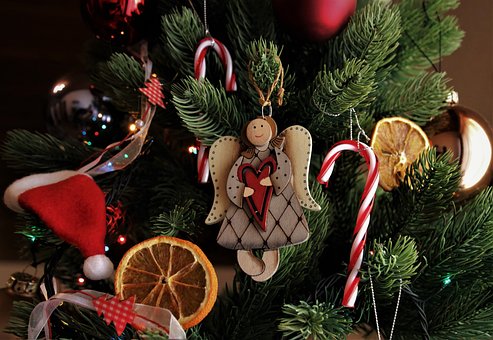 The 12 Laws Of Karma: What Are They & Why Do They Matter?