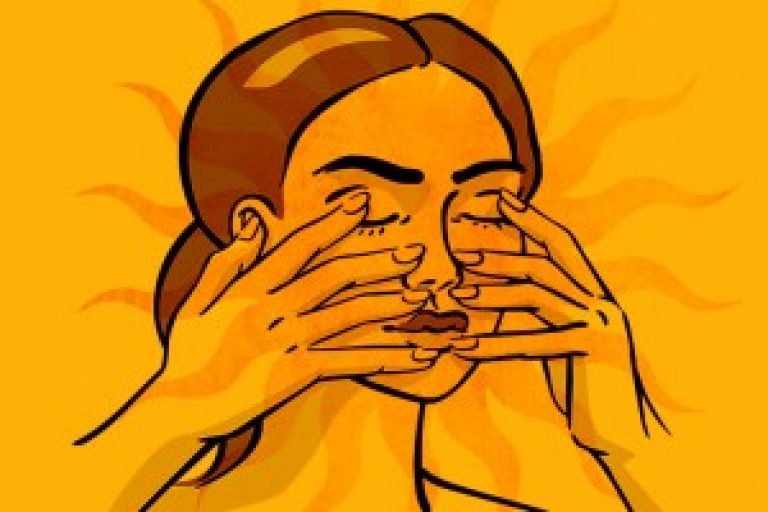 Yoni mudra is a specialized technique of Tantra and hatha yoga. As described in the tantric work Sarada Tilaka (XXV.45-46), yoni mudra is employed for detaching the mind from the external world.

The left heel is pressed against the perineum, keeping the right foot on the left one, and the head, neck and back held erect as in siddhasana. Then pranayama is done by drawing the air in through the mouth in kakimudra (similar to puraka in sitali pranayama). This is followed by holding the breath inside the kumbhaka. 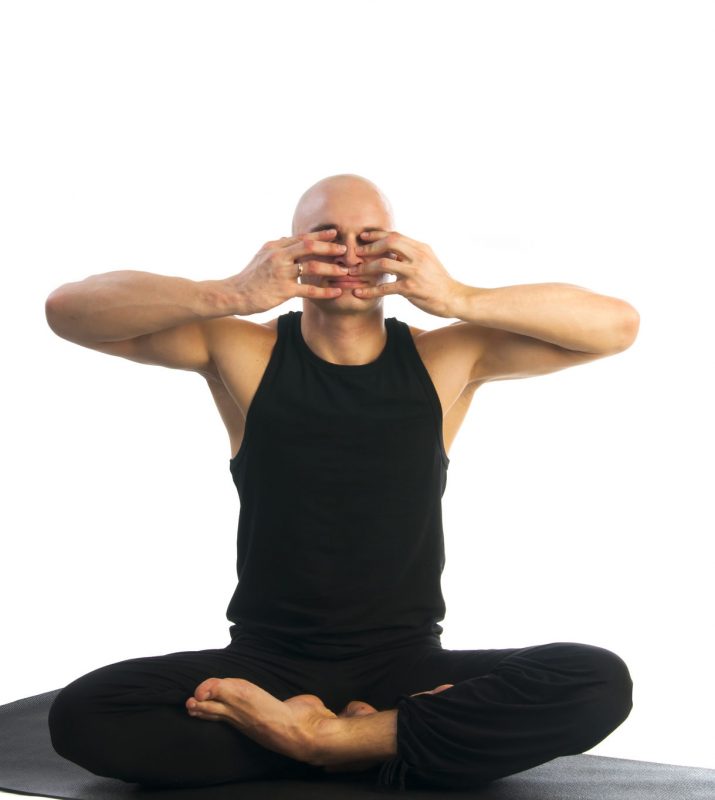 Yoni mudra is done by closing the ears with the thumbs, the eyes with the index fingers, the nostrils with the middle fingers, and the mouth by the remaining fingers. Hamsajapa is performed. This gives rise to steadiness of mind.

A somewhat similar description under the name sanmukhi mudra is found in Trisihi-Brahmana Upanishad (115-116). Here, the mudra is said to lead to mind control. 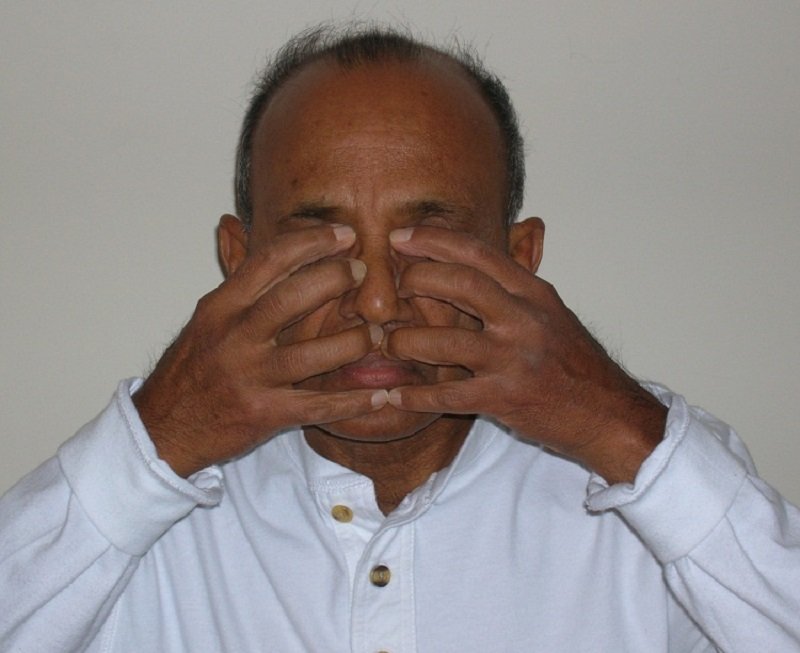