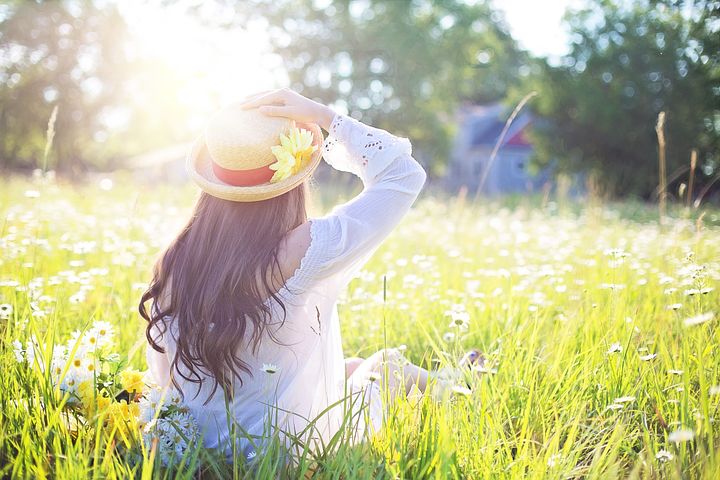 Many women want an alternative to traditional treatments for menopause. They choose bioidentical hormone therapy.

When people’s hormones get out of whack, they seek hormone replacement therapy to relieve the menopausal symptoms. One of these treatments is Bioidentical Hormone Replacement Therapy or BHRT and it has received a lot of attention recently. Many believe it’s the solution to hormonal problems due to menopause. Women seek relief because they have reached the end of their menstrual cycles.

Most people are familiar with Hormone Replacement Therapy but they are not exactly sure what BHRT is. BHRT is used to relieve symptoms of perimenopause and menopause. Men and women who have used bioidentical therapy before say it’s not the same as other hormone replacement programs.

BHRT is used to treat both genders when their hormone levels are off-balance. Not only is BHRT essential to individuals suffering from menopause, but it can also alleviate side effects of other conditions like:

Bioidentical hormones are man-made. They are stemmed from plant estrogens that are chemically indistinguishable from what the human body produces. Progesterone, testosterone, and estrogen are among those commonly duplicated and used in therapy. Bioidentical hormones come in many forms:

Some women may benefit from non-standard doses and forms of compounded bioidentical hormone preparations.

Benefits of Bioidentical Hormones vs HRT

The use of BHRT generally reduces people’s age and hormone levels, especially for women due to perimenopause or menopause. It has been used to increase hormone levels that reduce and improve severe menopausal symptoms, including:

Hormone replacement therapy not only helps relieve symptoms, but can also lower the risk of tooth loss, diabetes, and cataracts. There is evidence that BHRT can help improve skin thickness, put moisture back into the skin, elasticity, plus reduce lines and wrinkles.

For most women with menopausal symptoms, HT provides adequate treatment and without the risk of irregular preparations. BHT is acceptable particularly when a woman cannot tolerate some of the ingredients in a product according to NAMS and the Food and Drug Administration. She may have specific needs or may require a lower dose than what’s available.

The one thing people get wrong about bioidentical hormones and that are claims made by unreliable, self-proclaimed experts is that there isn’t any scientific data backing peer-reviewed or controlled experiments that would imply compounded hormone therapy is more reliable or more effective than traditional medications. Not even bioidentical hormone cream can reduce the risk of breast cancer or osteoporosis nor can it prevent estrogen-induced endometrial hyperplasia.

NAMS supports FDA approved bioidentical hormones. BHT products should include a patient pack and insert like the one expected for government-approved products. This information outlines the warnings and contraindications ordered by the FDA.

Ordering Food Online? Use These 6 Questions to Determine the Right Diet

Aged Care Services You Can Choose