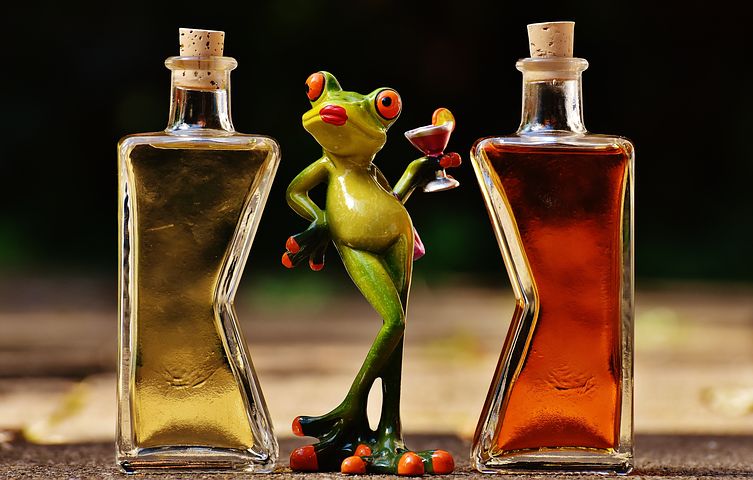 Alcohol doesn’t always bring the best out of us, but does it reveal the truth about who we are? We say that our drunken rants or tipsy flirting are just a result of the four gin and tonics we drank and not our hidden personalities coming to light, but according to a recent study, our drunk selves are closer to our real selves than many of us would like to admit. 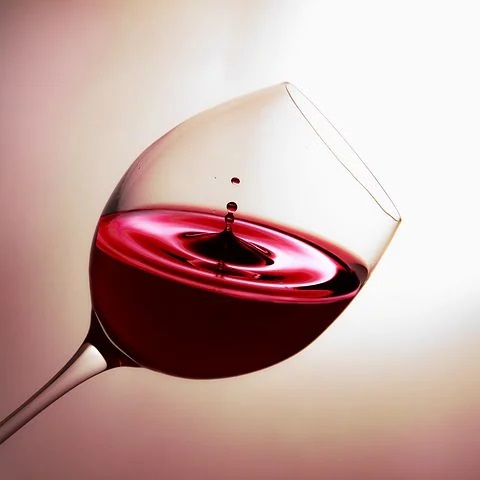 According to the study, which was published in the journal Clinical Psychological Science, alcohol doesn’t really have the power to change your personality. In fact, you’re pretty much the same you as you are when you’re sober, as hard as that might be to believe.

2. The findings were based on observation

Researchers at the University of Missouri and Purdue University studied the personalities of 156 people while drinking and while sober in order to determine whether or not “drunk personalities” were actually a thing. They gave half of participants alcohol and then brought in some of their sober friends to play games with. After, both the drinker and their friends filled out surveys about personality changes, and while the drinkers assumed they were acting much differently than they normally would, their sober friends didn’t quite pick up on those changes.

3. There was one major personality shift

Alcohol does have the power to change us in one particular way: it makes us more extroverted. As University of Missouri social psychologist Rachel Winograd said, “We were surprised to find such a discrepancy between drinkers’ perceptions of their own alcohol-induced personalities and how observers perceived them. Participants reported experiencing differences in all factors of the Five Factor Model of personality, but extraversion was the only factor robustly perceived to be different across participants in alcohol and sober conditions.” 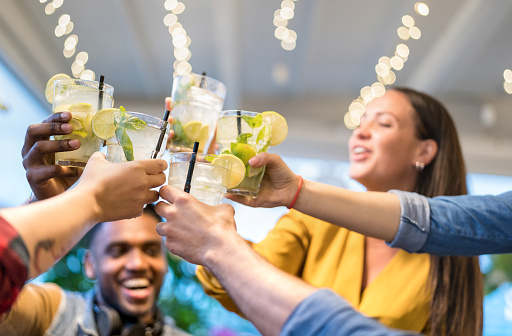 4. So why do you feel like being drunk makes you different?

Easy: it’s the placebo effect. We’ve been led to believe that alcohol is a social lubricant and can have serious effects on our personalities, but maybe that’s why we’re so sure it does. You’re still you even after a few too many shots of tequila, you just think you’re not. Remember that next time you get a little too sloppy.

5 Tips for a Seamless Spring Move

Your Favorite Meditation of the Year