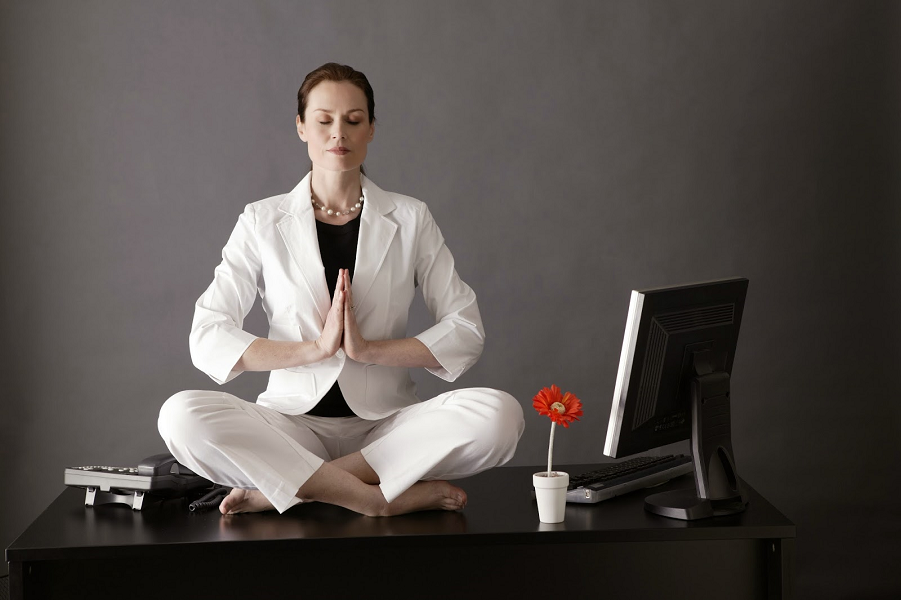 Are yoga myths preventing you from taking up the practice? Yoga teacher Eve Boggenpoel separates fact from fiction.

Many magazine covers and social media posts perpetuate the yoga myths that the only people who practice are young, slim, flexible and female. But if you fall into the trap of believing these myths, you could miss out on the plethora of benefits you can get from practicing yoga.

Research from the Journal of Occupational Health shows that yoga can beat stress and lower blood pressure. Meanwhile, a study in Applied Psychophysiology and Biofeedback shows that it can also help you get a better night’s sleep.

However, yoga isn’t just the preserve of the young, fit and bendy. Anyone can learn yoga on one of the best yoga mats, and practice as much as it suits them – whether that’s a little every day or 90 minutes, twice a week. Whether you want to practice in the comfort of your own living room, in a local class or even experiment with hot yoga, here we debunk the yoga myths that could be preventing you from becoming fitter, healthier and happier. Read on to discover the science that refutes the popular, but inaccurate, perceptions of yoga.

Yoga myths 1: “You have to be flexible to do yoga”

Fact: You don’t need to be super flexible to begin practicing yoga – instead, yoga itself is a great way to improve your flexibility. One study in the Journal of Physical Therapy Science found that women who undertook a series of 20 yoga classes lasting 90 minutes gained greater flexibility in their spinal muscles and hamstrings.

Men also benefit from getting on a mat, as research on male athletes at North-Eastern Illinois University shows. The men who took two yoga classes a week for 10 weeks not only boosted their hamstring and lower-back mobility, they were also able to increase the flexibility of their ankle, knee, hip and shoulder joints with yoga poses such as downward dog, lunge and chair. 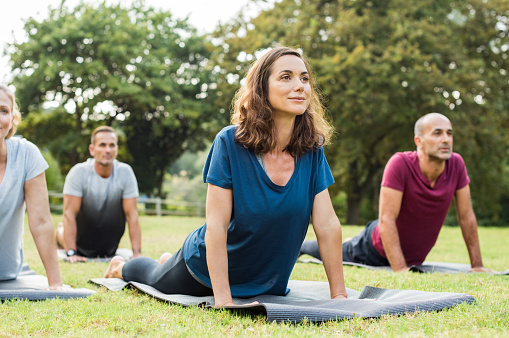 Yoga myths 2: “Yoga is just a series of stretches and balances”

Fact: Stretching warms your muscles before exercise, aids recovery after working out and helps maintain functional movement in later life, but the benefits of yoga go much further. Research in the International Journal of Yoga concludes that it boosts heart and lung function, reduces anxiety and depression, and can even help with managing addiction.

“Yoga is so much more than the apparent physical practice,” Esther Ekhart, founder of yoga streaming site Ekhart Yoga, told Live Science. “It helps you develop interoception, which is about how your body feels inside. Yoga gets you in touch with the needs of your body and mind. It also helps cultivate mindful and loving awareness, which results in knowing ourselves better – and when we know ourselves better we respond wisely to what our system needs.”

Fact: “It’s not so much a question of what age a student is, but the health of their body,” 79-year-old yoga teacher and author Barbara Currie told Live Science. “I’ve been teaching yoga for 51 years, and I’m the same size and weight I was in my twenties.” If someone is extremely stiff, a teacher can offer adaptations for them so they can still practice. “A student can start doing yoga on a chair, for example, and we’ll spend time building up their strength and flexibility to the point where they no longer need the chair and can participate in class the same way as everyone else,” Currie explained. Even then, age isn’t always a barrier. “I’ve had a 94-year-old student who did the same moves as everyone else. I didn’t need to adapt anything for her,” she added. 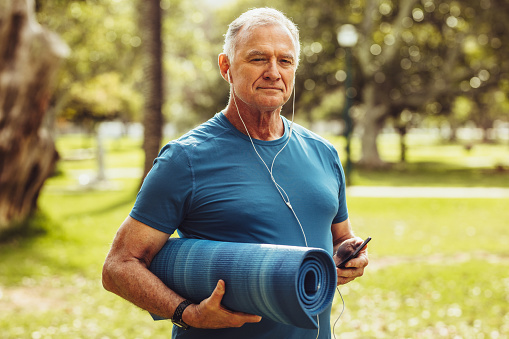 Fact: Around 80 percent of Americans will experience back pain at some point in their lives, according to the American Chiropractic Association. These people will then go on to spend at least $50 billion a year on treatment. However, yoga could provide an effective and cheap alternative. Several studies have shown that yoga helps ease lower back pain, including one in the Annals of Internal Medicine that found it as effective as physical therapy.

Meanwhile, a meta-analysis of seven studies in the Journal of Yoga and Physical Therapy found participants who practiced yoga reported less lower back pain and greater functional ability. Interestingly, the benefits were reported to continue for 12 to 24 weeks after the sessions had finished. 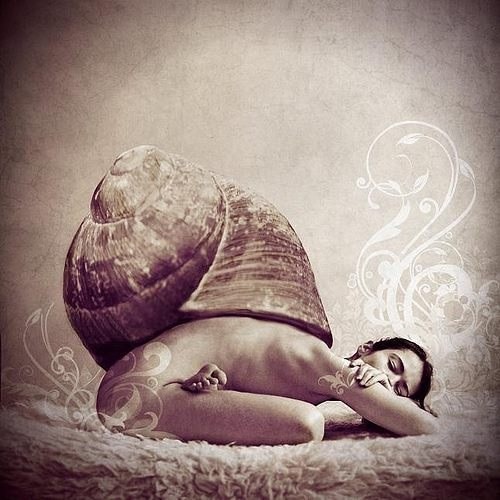 Fact: A growing number of teachers and advocates of yoga for every body size are promoting the message that size and shape isn’t a barrier to yoga. As Ekhart said: “You might believe your body needs to fit and mold into the perfect depicted shape of a pose, but yoga is knowing that the poses are there for your benefit, to adapt and make them functional and loving for your body. This is the wisdom of yoga.”

Where needed, moves can be adapted with the use of yoga props such as blocks and straps, or if forward bends are a challenge, simply widening the legs enables practitioners to reap similar benefits. Research shows yoga can help with body image, too. One study published in Elsevier journal Body Image followed more than 1,600 young adults over a 15-year period and found that practicing yoga is linked to higher levels of body satisfaction. With many people wondering how mental health affects physical health, yoga can be a great way to tackle both.

Fact: Many men perceive yoga as a women’s activity, according to a recent study in Complementary Therapies in Clinical Practice, but perceptions are changing. “Some men think they know what the practice is all about, based on the stereotypes they see, hear or read,” Michael James Wong, founder and teacher for Boys of Yoga and Just Breathe Project, told Live Science. “Nine out of 10 times, they’re wrong. They realize yoga is hugely beneficial for their physical and mental health.”

Indeed, yoga even has an effect in the bedroom, with research in Journal of Sexual Medicine showing it increases male desire and boosts performance. But the essence of yoga runs deeper, according to Wong. “The real benefits come from the awareness of self, the mental well-being, the techniques for calming the mind and the shift towards a positive perspective,” he said. 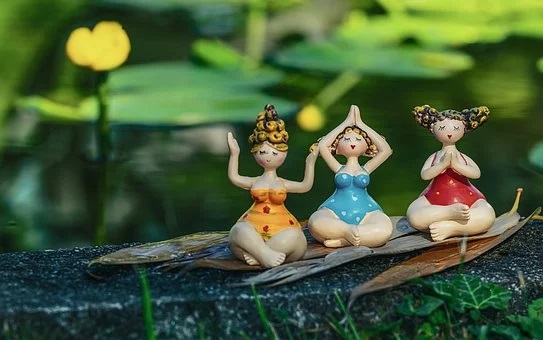 Whether you’re young or not so young, flexible or stiff, or anything in between, yoga could be a great option for you. Ignore the myths and stereotypes surrounding the tradition and forge your own pathway. As Wong said: “The best approach is to remember you are unique in your own physical size, shape and proportion, as well as in your daily activities and personal experiences. This allows you to focus on yourself in the practice, not needing to compare your practice to others or judge what ‘good’ looks like.”

How to Choose the Best Exercise Equipment for Your Home Gym

7 tips to improve your longevity and strength

When and How To Prepare For Labor After Marriage: What Every Expecting Parents Should Know