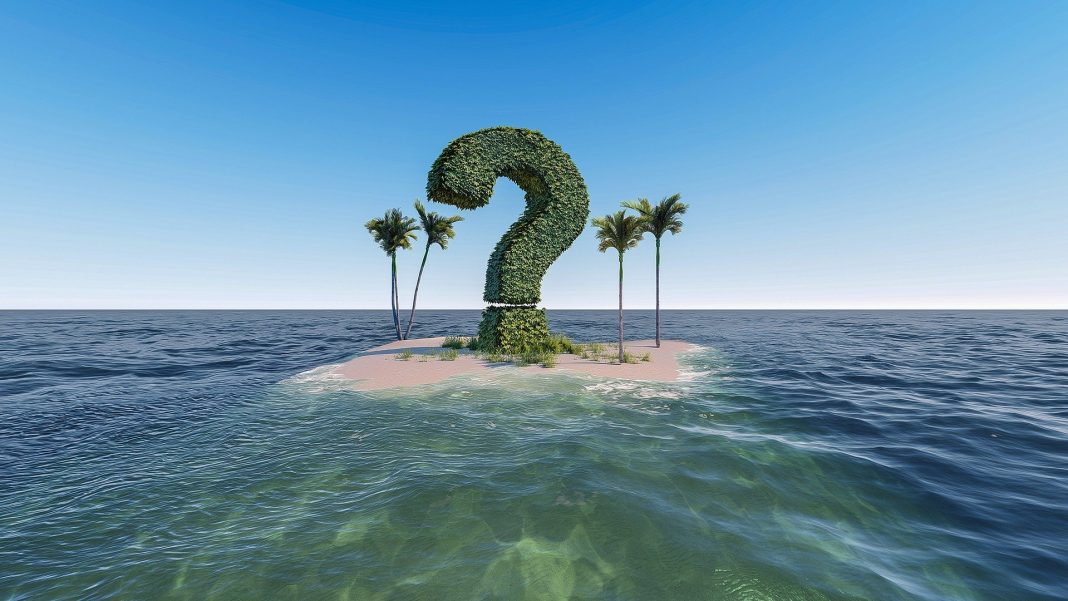 It’s normal for people to not know what other people do in their professions, even family members, and friends don’t really talk about their jobs and the duties that they undertake. The average person may ask what their family member, or friend does, but that’s where the interest ends. If asked, they probably have no idea what it is they were told, they were purely asking as a matter of courtesy. You can hardly blame them really, especially if the person is a vet, or a doctor, they will, without a doubt, be speaking a completely foreign language, of which not much will stick.

The act of asking somebody what they do for a living, on a day-to-day basis is healthy, much like asking somebody, “how are you today”? If you are genuinely interested, then it’s a good deed, however, it’s only worth its weight if you listen, care, and respond to what they say. If you ask somebody, and they happen to be a vet, they might start talking about animal feeds ingredients which will send most people glassy eyed as they start thinking about what they’re going to have for lunch, usually not on purpose, more because they haven’t got a clue what the other person is talking about.
Although it’s probably quite innocent, it can seem quite rude, or that you’re just asking for the sake of it, the trouble with that is, if it happens enough, then people eventually stop responding. If you can relate to any of the above and are prone to a bit of attention deficit when people are responding to questions you’ve asked then you can be almost certain that, at some point, they will stop asking you meaningful questions.

Put yourself in their shoes

To fully understand how somebody feels, and what sort of knock on affect a person’s actions may have on them, it’s important to consider how you would feel if somebody did the same thing to them. If you can take a step back and think of a time that somebody has asked you a question, maybe you’re having a bad day, or not feeling too good, in which case, the fact that somebody has asked you something about yourself can be enough to completely change your day and snap you out of it.
On the other hand, if asked, and then not listened to, it can have the opposite effect, sometimes compounding whatever isn’t spiritually going right that day. For some people, they might be going through some serious depression and feel that nobody cares, the perfect time for a personal question to take their mind off things, however, it’s completely the wrong time for asking for the sake of asking because, you will only confirm their initial thoughts.

How to show interest, even if you’re not

For some people, the art of looking interested, even if you’re not, comes more naturally to some than it does for others, so don’t worry if it doesn’t go as planned the first, or second time, practising usually helps because it will feel less rehearsed. You could tackle this a few ways, depending upon what you are aiming to achieve in the overall scheme of things, for example, you could aim to achieve the minimum standard required to avoid being rumbled.
On the other hand, you could aim to benefit from the process, look at it as a learning exercise, which can be hugely valuable, if you play your cards right. Imagine how much you would know about all kinds of things, you could even land a job that you’d have never started, if you hadn’t listened.
Do bear in mind, though, that it kind of defeats the point of the object, if your act of appearing caring, or interested is purely for your own benefit. There’s only so many times that you can get away with it without it being completely obvious, and instead of being seen as a person that genuinely cares, it could come across as manipulative, or even selfish.

How To Achieve Work-Life Balance As A Freelancer

Psychologists Explain the Best 12 Ways to Clear Your Mind