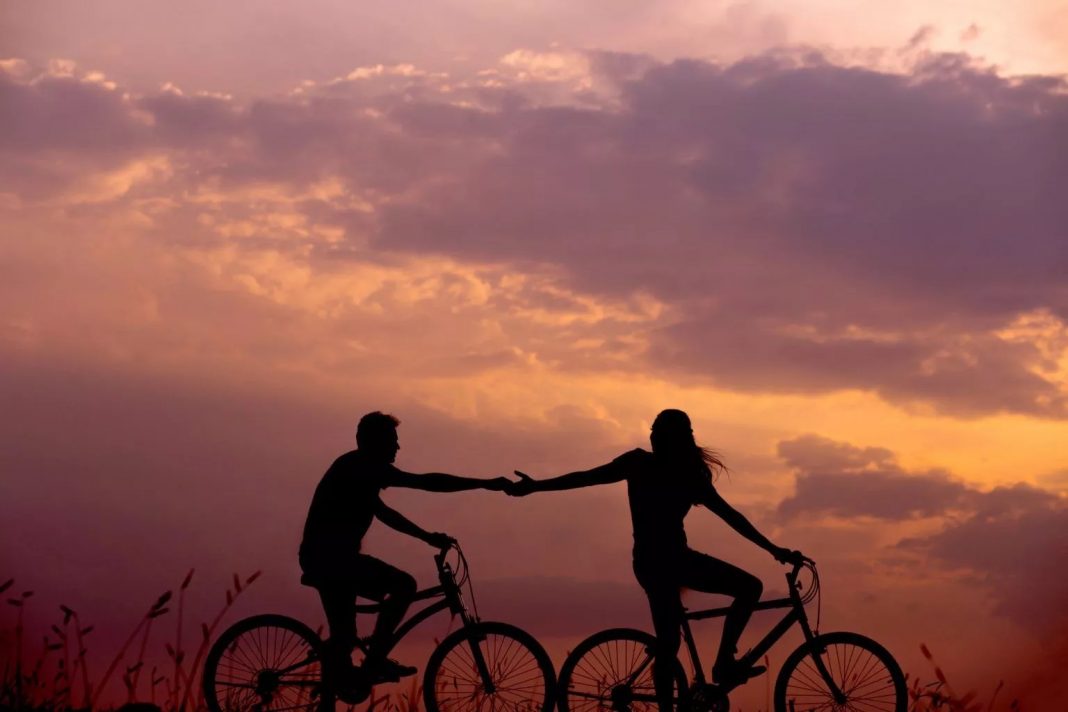 Relationships, no matter how long you’ve been in them, are not a one-size-fits-all thing. Every couple is different, just like the two counterparts that make up the whole. Whether it’s only been a few months or a few years, setting these couple goals will keep your bond strong and thriving.

1. Try new things every once in a while.

To keep things from becoming stagnant, it’s always good to do different activities together. When choosing, it’s more fun if it’s something you both haven’t done before. Maybe it’s a pottery class or a day trip to another town. Whatever it is, have fun with it! You’ll both be there to lean on one another in case things don’t go how you imagined.

2. Stop with the petty arguments.

Your partner isn’t a carbon copy of yourself. Chances are, they’ve annoyed you some way or another. When it happens, ask yourself if it’s worth an argument. Are their loud chewing noises really that big a deal? What bothers you may not bother them. The point is to determine the hindrance to your relationship. If it’s not getting in the way of your love for them, leave it be–you’ll save yourself unnecessary heartache.

3. Get on the same page about expectations.

Communication builds a strong foundation for a relationship. If you’re not clear on what you expect from your other half, you’ll end up dissatisfied. It’s important to have this conversation early on–if you haven’t already, know it’s better late than never. Be open and honest about what you want, but also think if it’s realistic for the other person to accomplish. You can’t expect them to pay for dinner when they work an entry-level job and you two go out every night. There has to be a fair agreement. 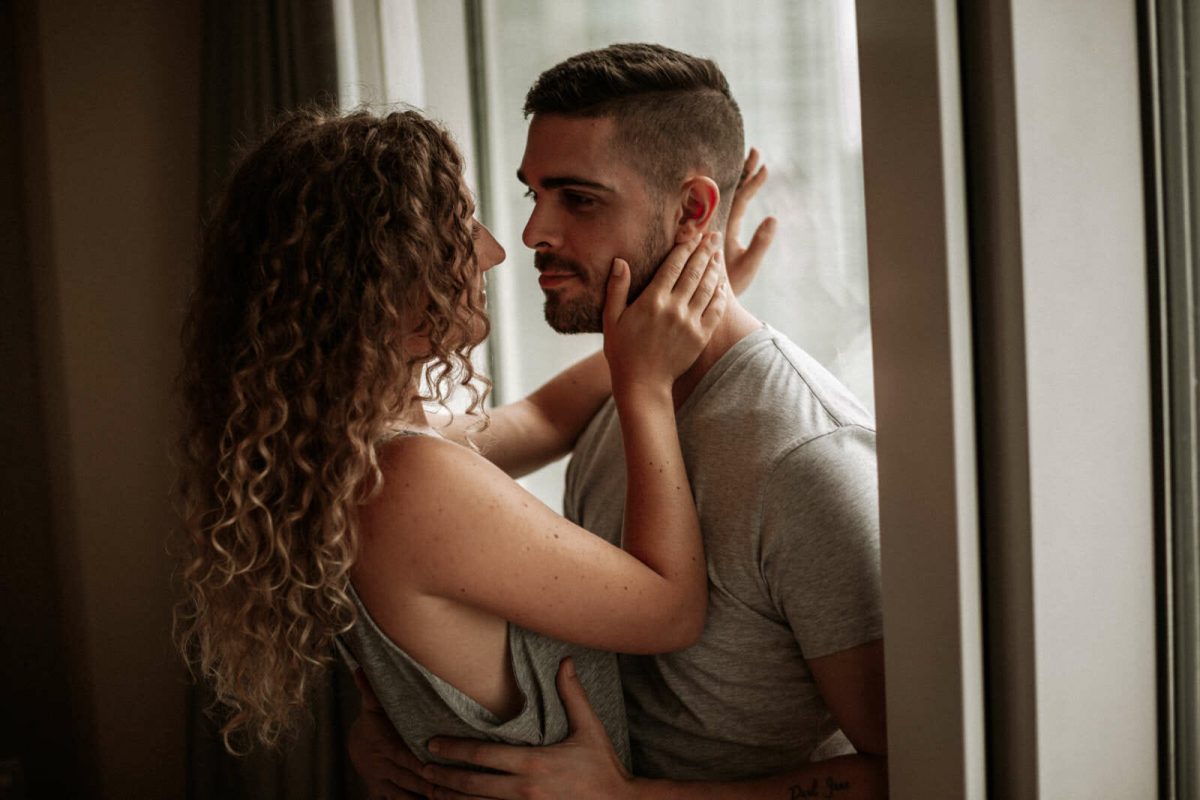 Don’t wait for the holidays to do something nice for your partner. No matter the time of year, presents or grand gestures are always appreciated. You can go as far as planning a romantic night out with lots of activities or simply creating a playlist for them. As long as it comes from the heart, the other person will be sure to love it. And you never know, it might be reciprocated with the same effort you put in!

5. Build a sturdy foundation of trust.

Every once in a while, that dreaded thought of if they’re still into you might pop up. After that, you’ll feel tempted to keep tabs on their text and phone conversations that may or may not involve snooping. At all costs, avoid the urge to peek. You don’t want to mistake something that’s innocent for something detrimental. Plus, you don’t want to shake your partner’s trust in you after confronting them. If you’re really concerned or feel insecure, talk to them about it. At the end of the day, you build trust by communicating, not by making assumptions.

Life gets stressful. When you both are at your wit’s end due to work or other issues, you need to come together more than ever. Think outside your mundane schedules and plan for a fun day! Head to an amusement park as a spontaneous road trip. Put on a funny Netflix show and laugh so hard until you’re both in tears. Even taking a walk through nature can be amusing when you pair it with outside chess or other games. Next time the days are struggle bus central, find what you both can do together to inject some excitement. 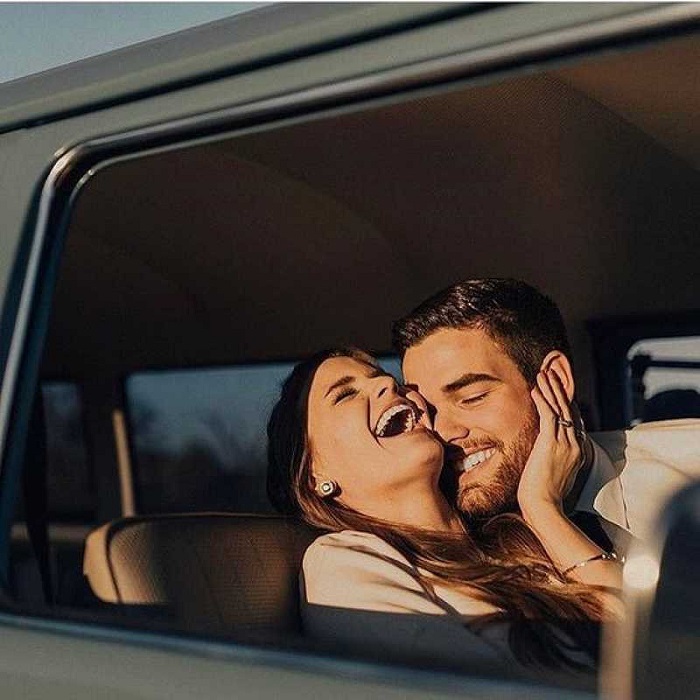 It can be awkward when most of your friends are single. You don’t want to make them uncomfortable with your PDA. Once in a while, consider hanging out with other couples. There are plenty of events, both virtual and in-person, where you can meet other couples. You won’t have to worry about how many times you kiss your partner throughout the night or avoid touching altogether so a friend doesn’t end up feeling like a third wheel. Think of it as going on a double date, but with more than one couple.

This may sound counterintuitive but think about it. Your relationship is only as healthy as the people involved. If you both aren’t bringing anything to the table, your connection could fizzle out. It’s okay to want to be alone sometimes. This doesn’t mean you love each other any less. Focus on doing activities that incite joy. Take a spa day, read a good book, or hang out with friends. Even though you did these things without your partner, you can still involve them by telling them what went on. You never know, some might be really funny stories! 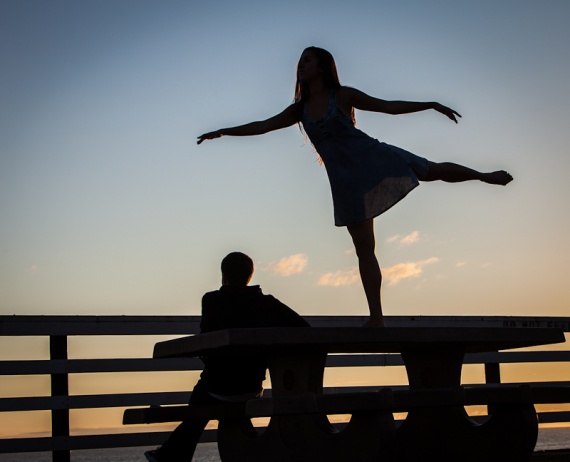