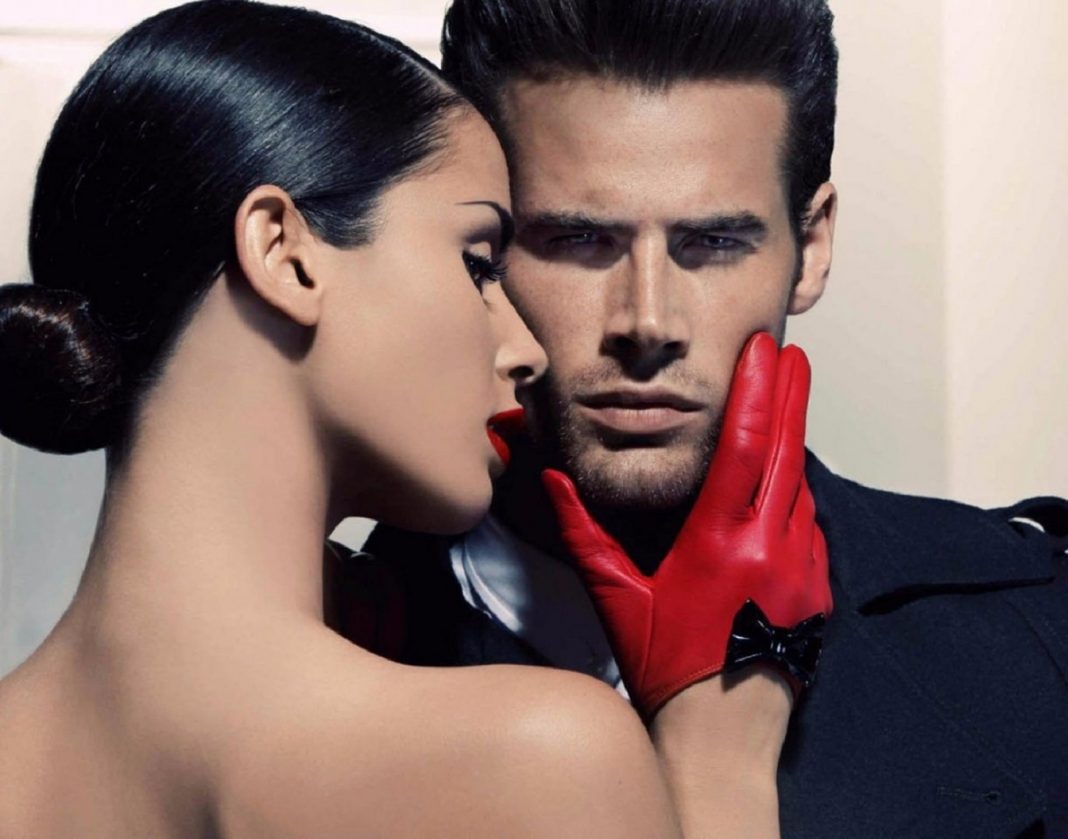 am i Married to a Narcissist

Saying “I do” felt like one of the best decisions of your life. Your marriage hasn’t been easy, leaving you wondering if you’re married to a narcissist.

If your marriage has been difficult from the start because of your partner, it’s time to take a closer look. Being married to a narcissist isn’t the same as having a bad day at work or financially struggling. Those are external things. They happen outside of your relationship.

But if your partner is a narcissist, that’s a different story. Much of the stress, abuse, and trauma are caused by them and make your life a living hell.

Now, no one wakes up in the morning and says, “I want to marry a narcissist.” Of course, everyone wants to avoid those people, but sometimes you get caught up in the moment. What’s important is to identify if your partner is a narcissist, and then go from there.

No one said marriage would be full of rainbows and butterflies. I mean, that’s the reason why your vows include, “in sickness and in health.” 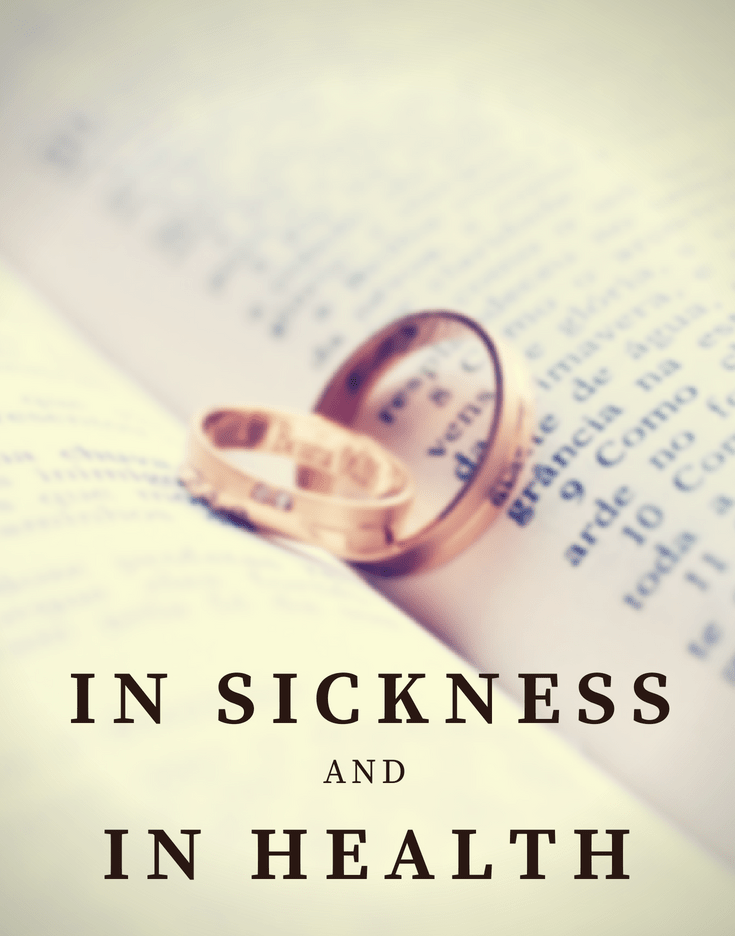 There will be moments where you will struggle—that’s just life.

But the point of being with someone is that you’re not struggling alone. You have someone who stands beside you and goes through life, the good and the bad, holding your hand. God, I should write Hallmark cards. Anyways, you get my point. It’s all different if you’re married to a narcissist.

Do you know who you’re married to?

#1 They charmed your pants off. When you first met, they were so smooth with their words. It felt like you were bathing in butter. In other words, they laid the charm, and it worked. They made you feel amazing; their first impression was spot on. But that was in the beginning.

#2 They only want the best. How exhausting is that? Your partner only wants the best of the best. Which wouldn’t be a problem if you were mega-rich, but you’re not. They’re not concerned about how the money is made, just as long as they keep their self-image up. And they do anything not to look as though they come from a “lower class.” 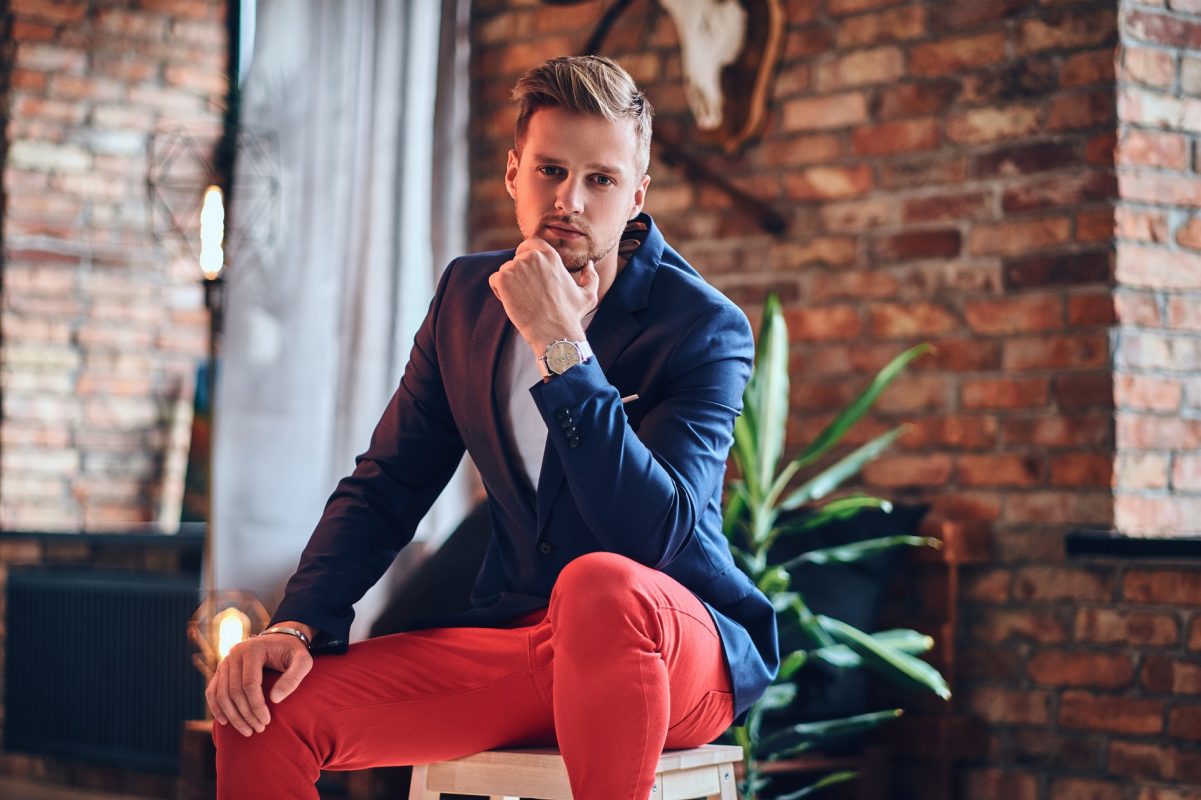 #3 They only talk about themselves. Marriage consists of two people, but in your marriage, it seems like they’re the shining star. Whatever troubles you deal with, well, you better handle them on your own. Your partner only really cares about what’s going on in their life, and you know that because it’s all they talk about.

#4 They lack empathy. Well, this one is a given. A narcissist cannot feel empathy for other people, or else it would go against themselves. The minute they start to care for someone else, they lose the spotlight. Sure, you think your partner is on your side. In reality, they don’t care what you do or how you feel.

#5 They’re number one. Putting yourself first isn’t necessarily a bad thing. If you don’t practice self-care, you won’t be able to care for others. But, narcissists only think about their needs. And they won’t focus on anything else until their needs are met.

#6 You give and give and give. It seems that’s all you do. You spend your days giving your partner everything. But, they don’t return the favor. And if they do, you hear about it for days on end. Your partner is a taker, and it’s quite obvious they aren’t interested in giving back. 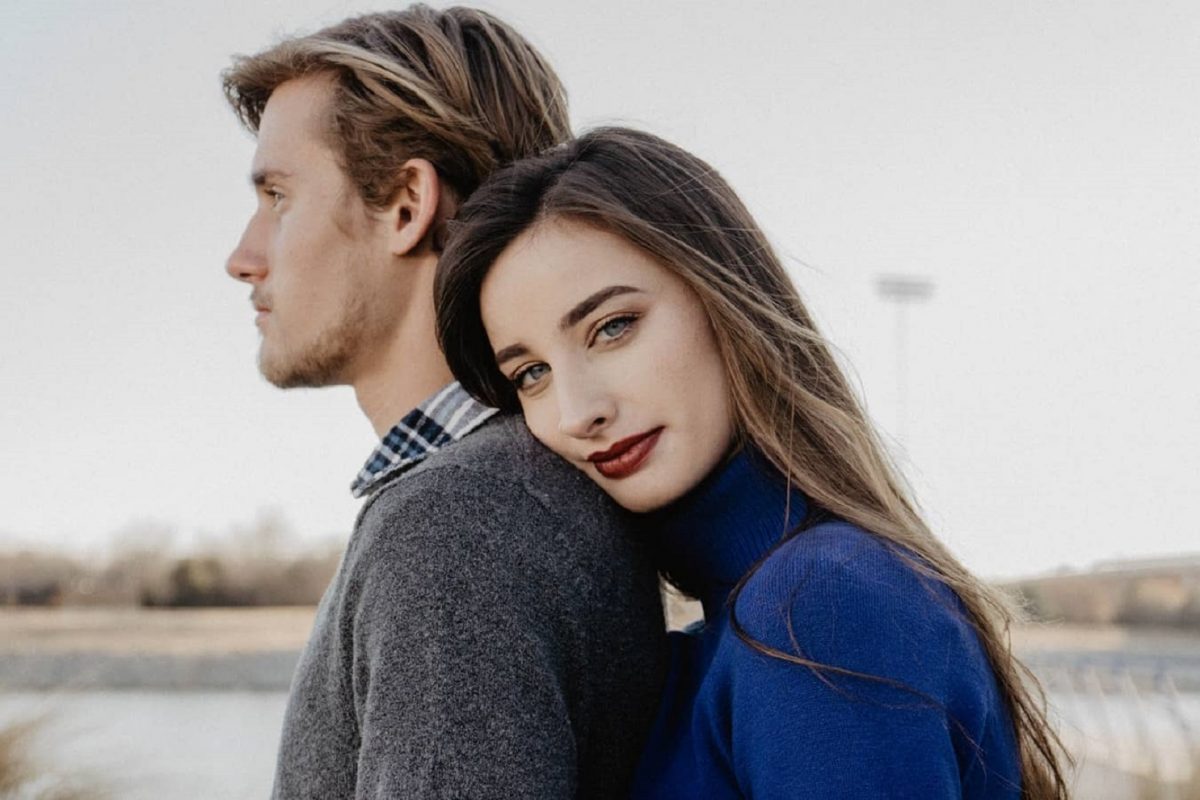 #7 They’re all about social media. Everyone is connected to social media; let’s not pretend we’re not. But there’s a line. If your partner is glued to social media, constantly posting selfies of themselves and obsessively waiting for likes, that’s a clear problem.

#8 They love to manipulate you. Manipulation is a tricky thing. Most of the time, you don’t realize it until it’s too late. Right now, you’re probably just catching onto their tricks. For a narcissist, manipulation is a fun game with a positive reward. They may ignore you or disappear for hours on end when they don’t get their way, and you beg for their return every time.

#10 They love control. They don’t just love it; they need it. Without control, their entire life would unravel. They’ve worked hard to control the people and situations around them, so why would they let the control go? 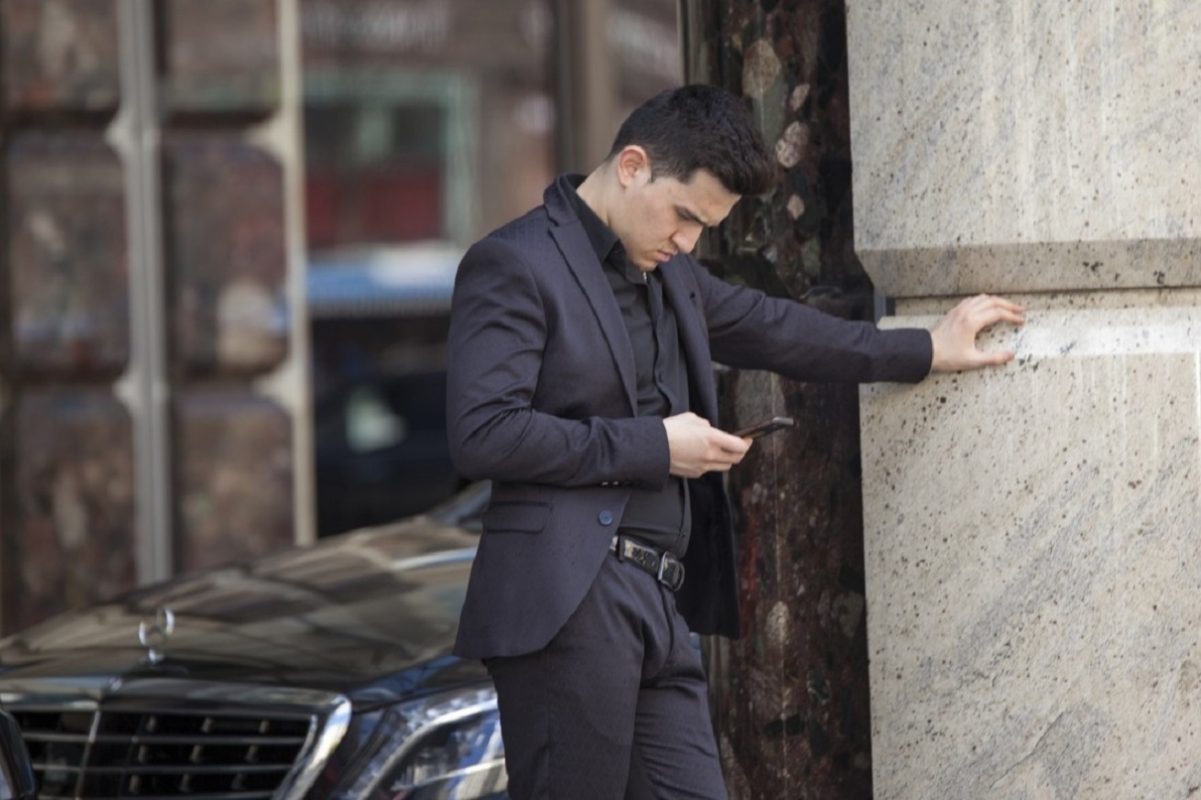 #11 They’re dramatic. But I’m talking about really dramatic. In a marriage, things will arise, things out of your control. You can either handle them like a pro or take the spotlight. Your partner doesn’t actually care about what’s happening; they just want the attention. That’s why they’re so dramatic on issues that can be easily solved.

#12 They love to break the rules. If they were following the rules, they wouldn’t last long. But for a narcissist, rules are made to be broken. They break social norms and violate public rules we’ve all agreed to follow. They don’t want to wait. They want what’s theirs. 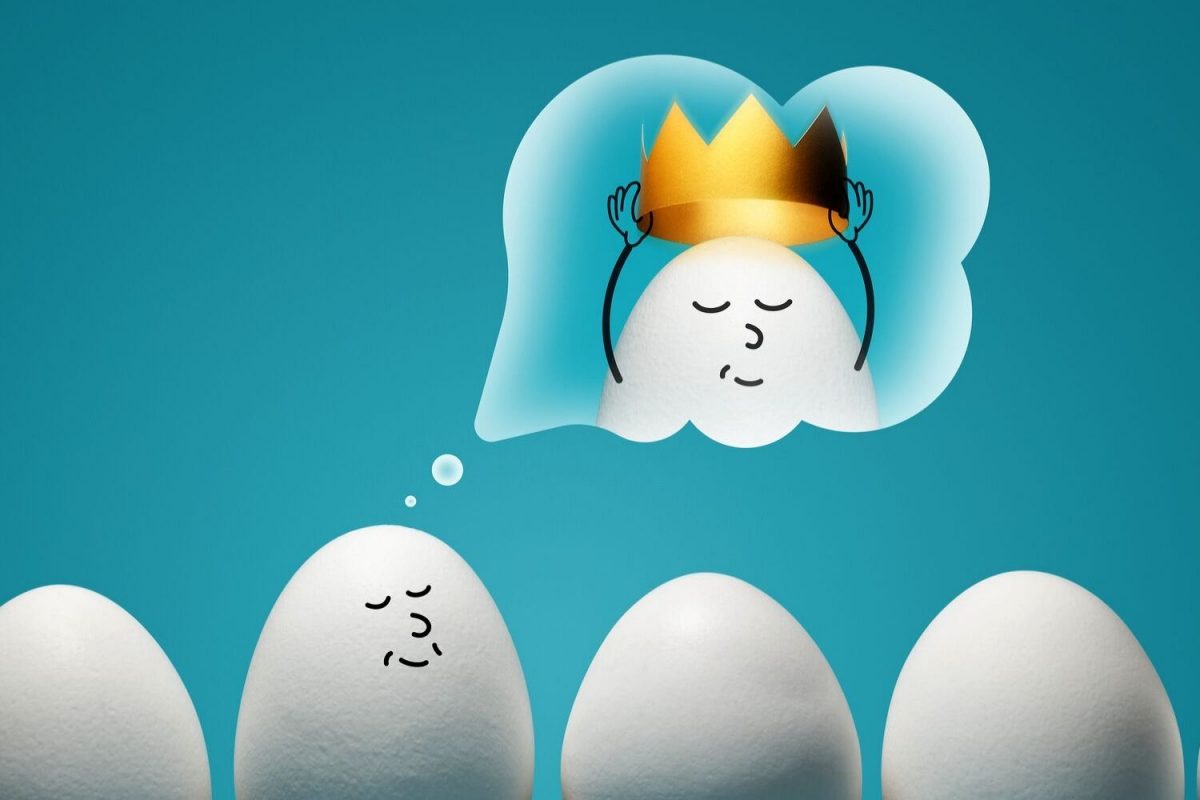 #14 Personal boundaries? They don’t exist. In a marriage, there are a set of rules both people follow to make the relationship flow. I know that sounds archaic, but it’s true. But when you’re married to a narcissist, there are no rules. They don’t respect you, so why would they respect your boundaries?

#15 They need to impress others. Though you think they’re obsessed about themselves, in reality, they focus on impressing other people. They do it by exhibiting themselves like a trophy. It’s all about making themselves look amazing in other people’s eyes.

#16 They don’t think they have a problem. Why would they come to you and say they have a problem? As of now, their life has been going great. They get everything they want and have a partner who bends over backward for them. That’s not a bad deal at all.

After looking at the signs, what do you think? Are you married to a narcissist? It’s not an easy discovery, but now you decide the next steps for your marriage. 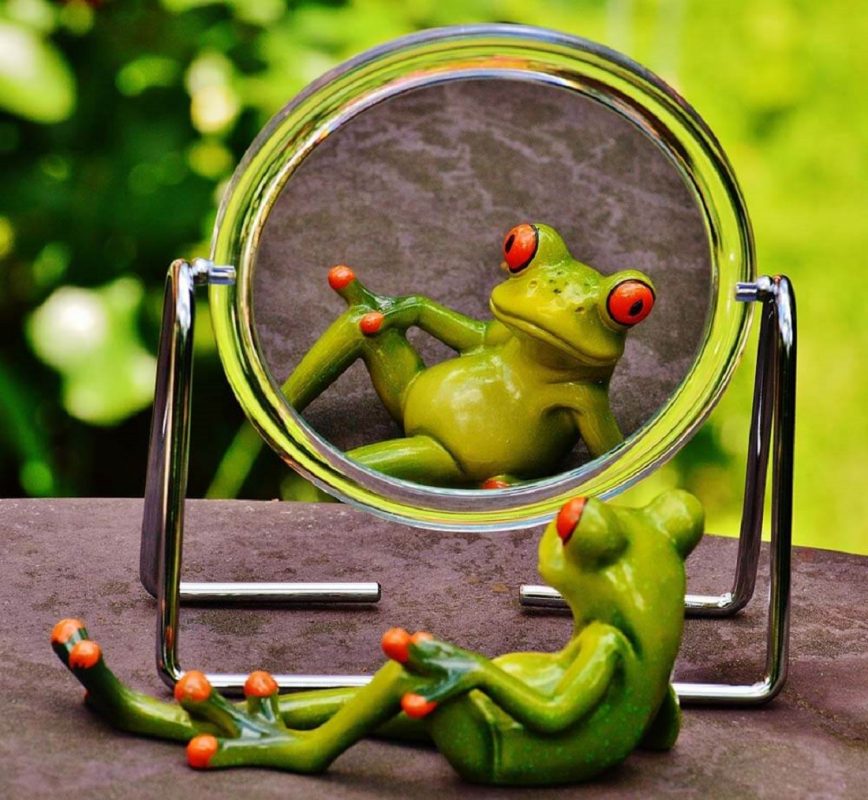 20 Body Positive Quotes to Help You Accept Yourself As Is

Self-Portraits as Therapy: The Healing Potential of Photographing Yourself