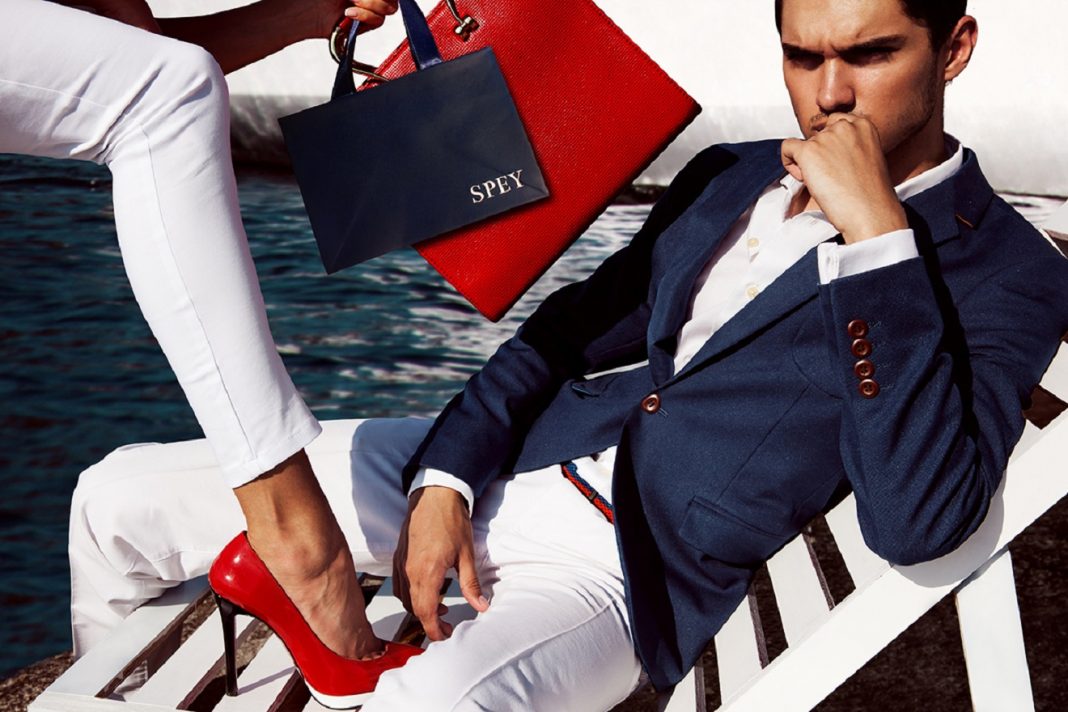 It’s no secret that men have egos and that as women, part of your job when dating one of us is either to coddle those egos or try to take them down a peg depending on whether they’re fragile or out of control. Either way, it should be helpful to know some of the best ways that you can hurt a man’s ego. Whether you want to do these on purpose or avoid doing them is up to you.

Ladies, you don’t like it when someone does this to you, right? You should assume the men in your life don’t like it either. While it differs from guy to guy how much we spend obsessing over our physical appearance, most of us are pretty sensitive about it. Even if we’re not perfect, we don’t need to hear about all of the ways we fall short. If you’d like to take shots at a guy’s ego, mention any change to his hairline or point out some gray hairs. Mentioning any kind of beer gut is also bound to drive him crazy. Of course, these are topics to avoid in the event that you don’t want to cause undue hurt. 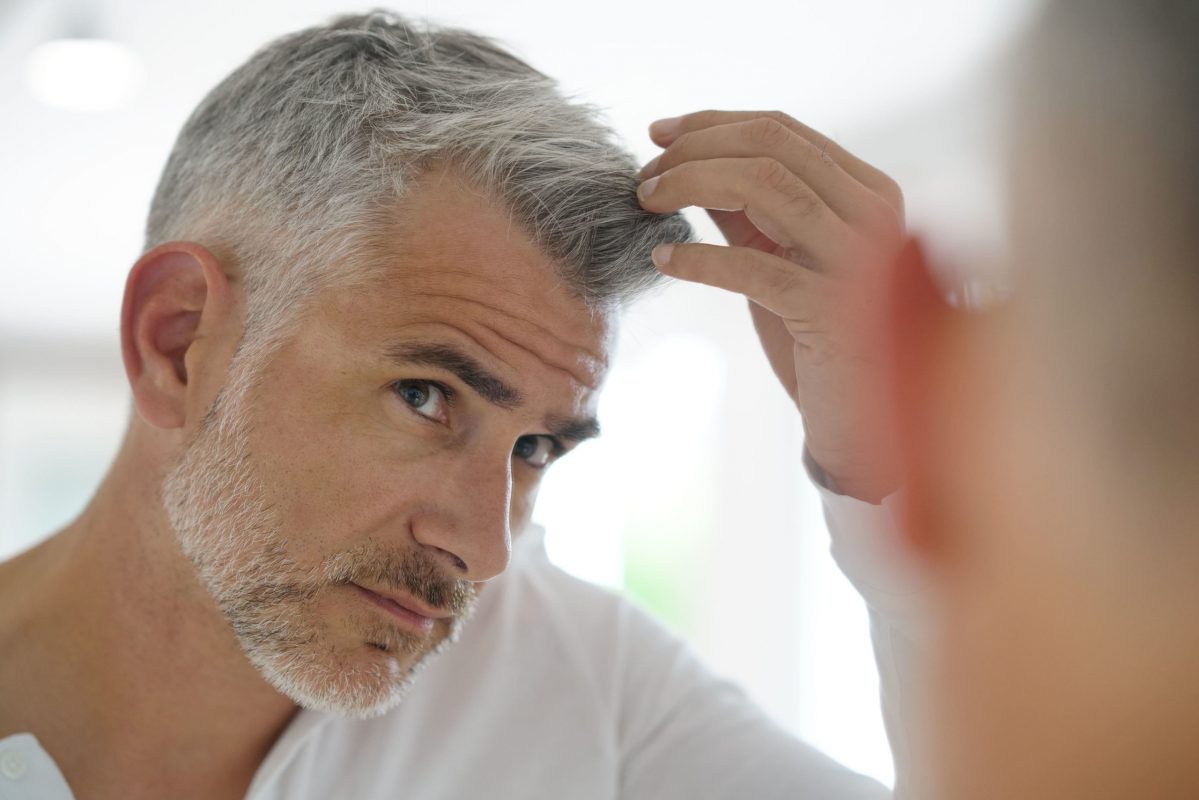 Sadly, generations of the patriarchy have conditioned men to think that we need to be the breadwinners and make a lot of money. I know it’s stupid but it remains true for most guys. Unless you’re dating a guy who’s a legit feminist, he’ll be bothered if you brag about making more money than him. He might brush it off, but it’ll bother him deep down. Even if you don’t make more than him, any disappointment you express at how much he makes will be a hit to his ego and his sense of self-worth. 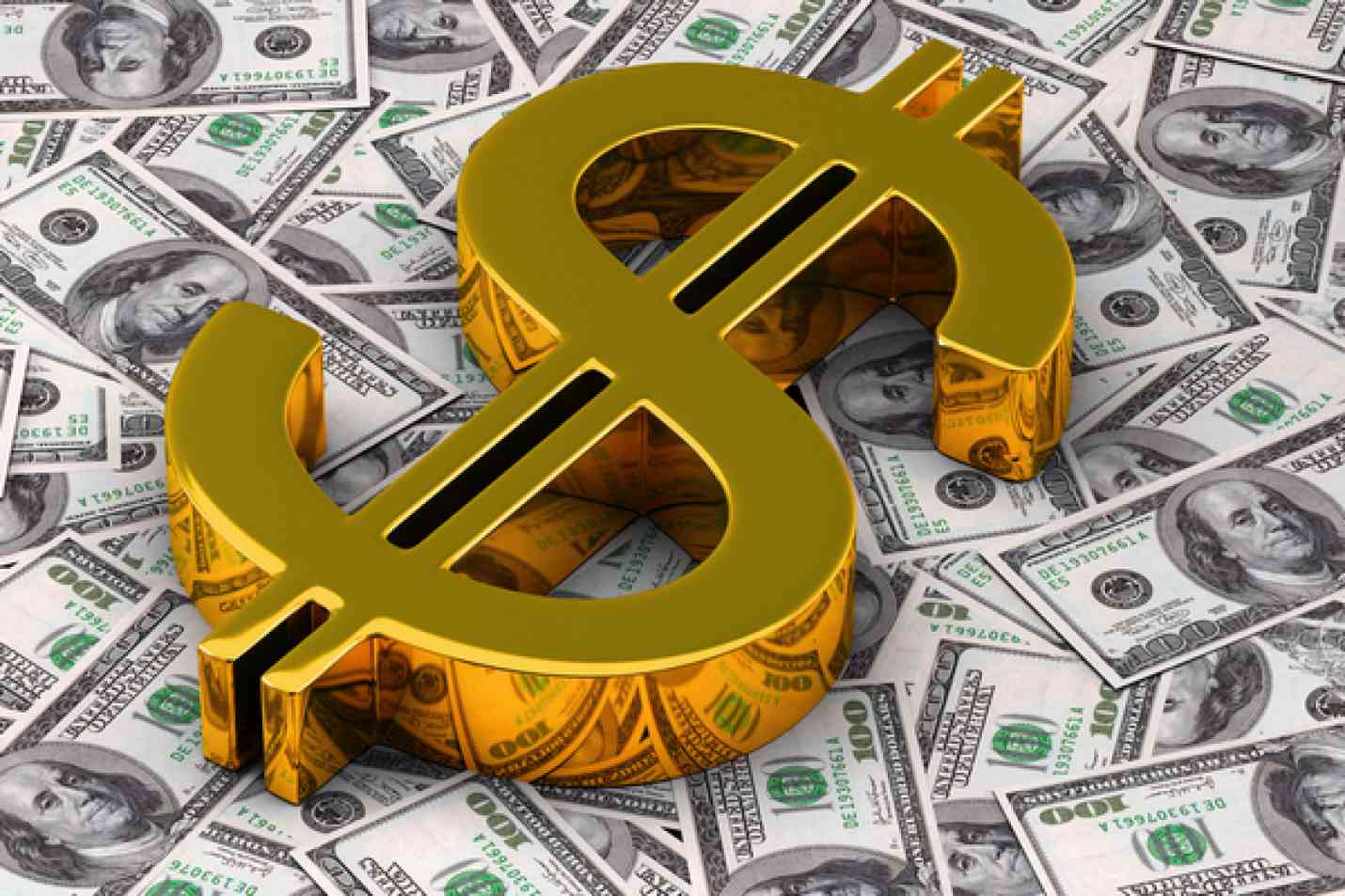 3. Express unhappiness with our sexual performance.

Before you say anything, yes, guys are shallow and superficial. Now that we’ve cleared that up, it should come as no surprise that a man’s ego is tied to his (perceived) sexual prowess. If a lady is unhappy with our sexual performance, it’s a huge hit to our ego. Since we’re immature, guys like to believe that we’re amazing in bed. Whether that’s true or not doesn’t matter. When we hear otherwise, it shocks us to our core and causes serious damage to our fragile ego.

4. Correct him in front of other people.

Did you not know that guys are right about everything? Okay, that’s not true, but most guys like to think that we know everything about every topic ever. Believing this makes us feel good about ourselves, but that delusion comes to a crashing halt when our girlfriend corrects on something we were sure about, especially when other people are around to witness it. Words can’t express how petty and stupid this is, but that’s how guys are sometimes.

5. Gush about other guys.

This is not something I would recommend ever doing unless you’re pissed at a guy and want to get on his nerves. When you date a guy, he needs to believe that you like him and only him and that everyone else in the world is trash. Obviously, that’s not true, but it’s the company line we’d like you to walk. Any kind of compliment or sense of appreciation for another guy digs at our ego. Even if it’s a celebrity crush you have, it gets under our skin. It can also make us insecure that you’ll leave us for someone else.

6. Make positive comments about your ex.

Comparing your boyfriend to another guy is a definite no-no, especially if that other guy is your ex. In fact, anything positive you say about an ex-boyfriend is a shot to our ego. Mentioning a positive trait, telling a funny story, or even wearing a piece of jewelry your ex bought you is off-limits if you care about your current boyfriend’s feelings. 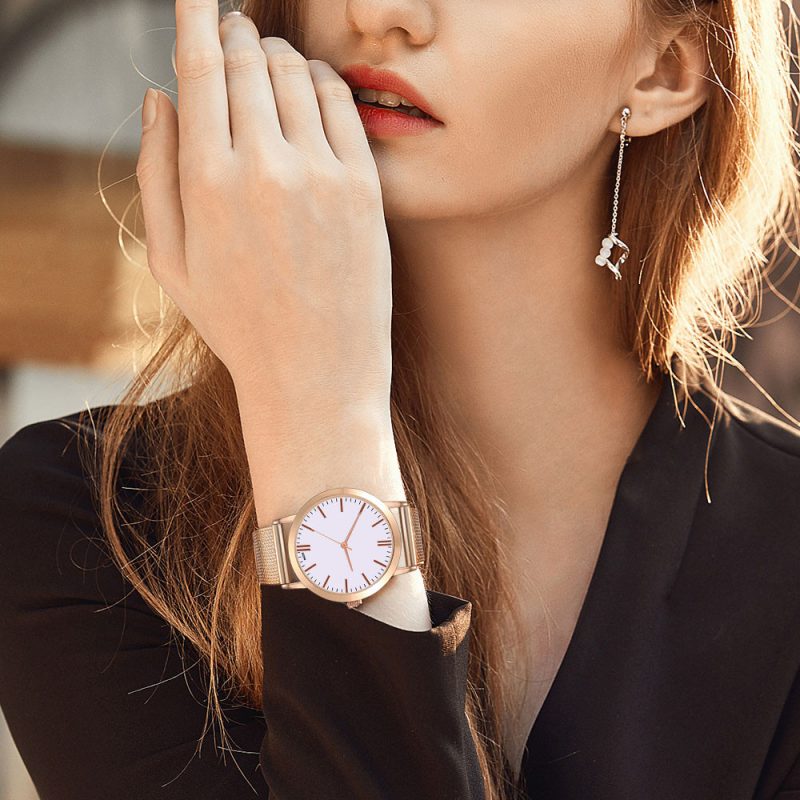 We need to feel like we’re your top choice and that you don’t still harbor feelings for your ex. If we start doubting that, it’s a big hit to our self-confidence.

Deep down, most guys are like little kids. We crave attention and the bigger a guy’s ego, the more attention he needs. In other words, the world revolves around us. Okay, it doesn’t, but that is how we feel. When you knowingly ignore us or don’t make time for us, it bruises our ego. 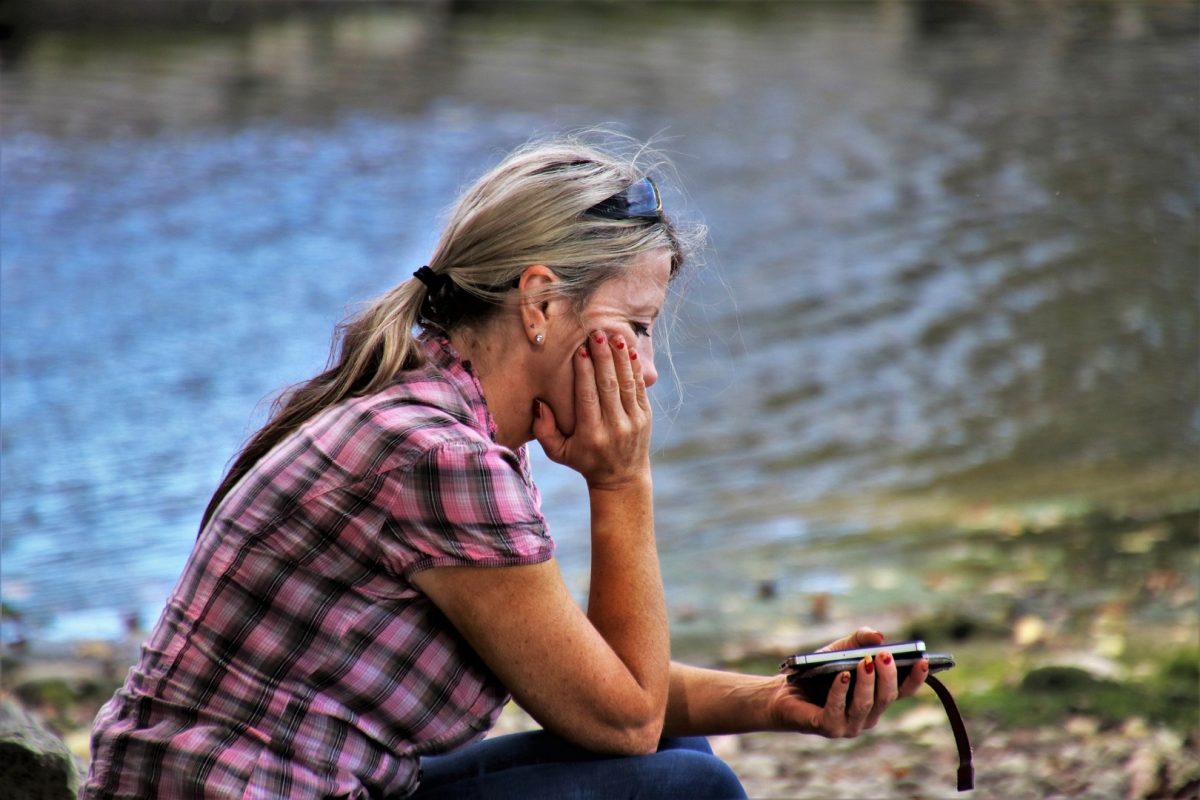 8. Compare us to our fathers.

Outside of your ex-boyfriend, our father is the last person most guys want to be compared to. For what it’s worth, we’re not stupid and know that we will be similar to our parents in some ways, but that’s not an invitation to point out those similarities. Guys want to believe that they don’t have the same annoying habits or flaws as our fathers. Having someone point out all of those similarities hurts our ego and is a little mean. 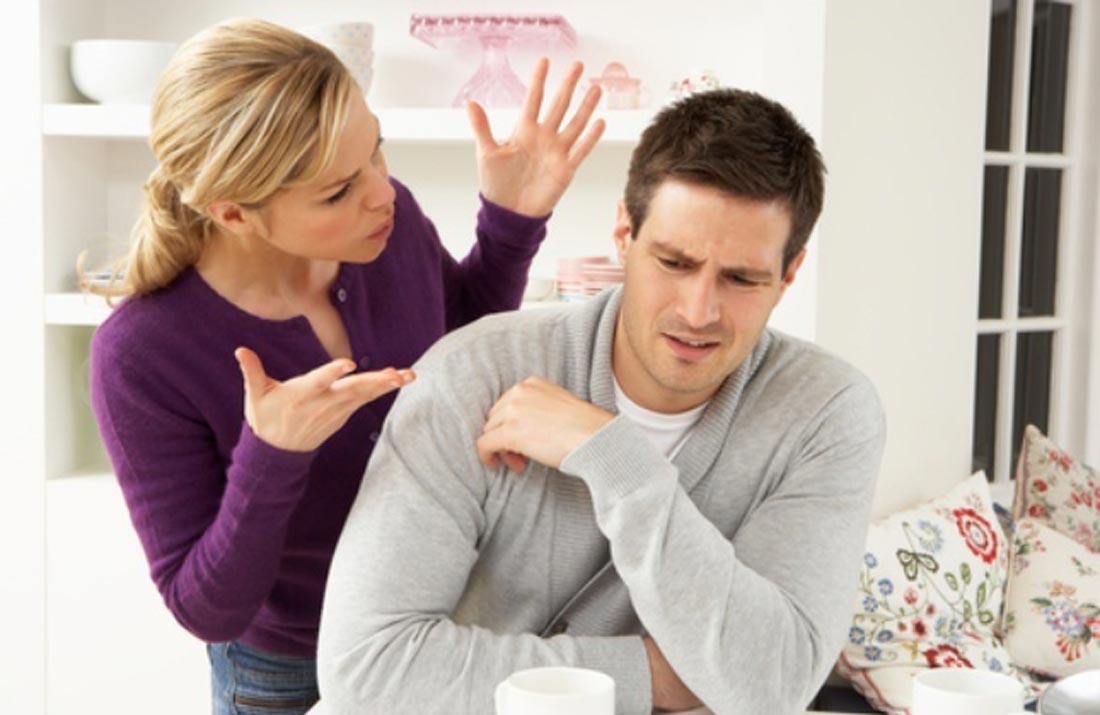