Blockchain is one of the hottest topics in the world right now. However, many people are still having a hard time trying to wrap their heads around the concept of Blockchain despite the fact that it’s a simple concept and shouldn’t be so elusive.

You can get your Blockchain ‘A-Ha’ by simply understanding the theory and architecture behind basic crypto economics, and after you do that, you will have a whole new perspective of the world. Blockchain is one of the most revolutionary and transformational technologies of our time. It’s the technology behind Bitcoin — and electronic cash system that allows direct transfer of online payments without a go-between — as well as many other applications. 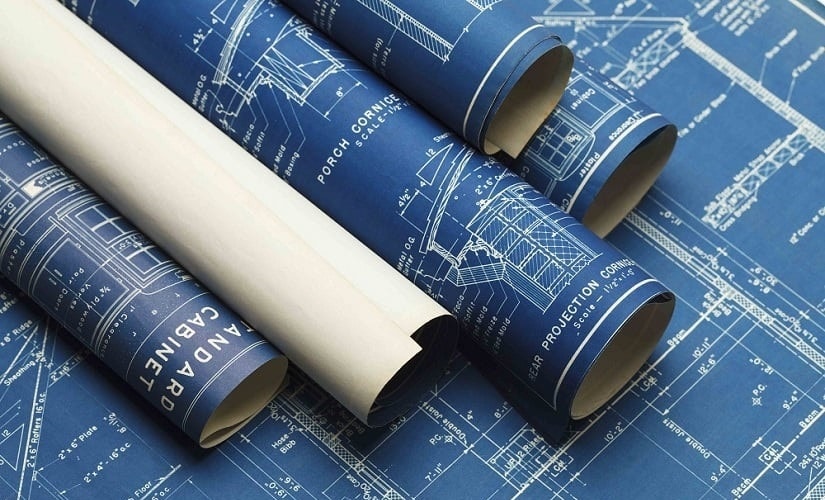 But What Exactly Is Blockchain and How Does It Work?
Blockchain is simply an operating system with hundreds of applications, with Bitcoin as one of the most pronounced applications of the technology. Under the hood, Blockchain is a decentralized database or distributed ledger that documents digital transactions. A distributed ledger, unlike a traditional database — accountants, governments, banks, et cetera — uses a network of replicated data banks to carry out digital transactions. The ledgers and the databases are synchronized through the internet, and anyone within the network has access. Blockchain networks can be like the internet, visible to everyone in the world or a private network with membership restrictions.

The Impact of Blockchain on Our Daily Lives
Technological advancements have increased our reliance on the internet in the last couple of years. Almost everything we do, we do it online. The fact that Blockchain is the underlying technology behind most digital currencies in the world means that it will have a significant impact on our lives. Here are a few ways Blockchain will affect our daily lives.

Reduce Online Fraud
One of the major concerns people have with online transactions is fraud. Blockchain comes with unprecedented security that minimizes the possibility of a hack or anything that compromises personal data or the money being transacted. Blockchain is a decentralized system, to execute a hack on Blockchain, you’d have to penetrate possibly millions of networks which is practically impossible.

Blockchain for Voting
The subject of online voting is still highly controversial. Blockchain technology can make online voting a more effective and safe method of voting in presidential and local elections. It would eliminate most of the voting challenges the world is going through right now.

Widespread Use for Crypto-Currency
More people will embrace the use of digital currency throughout the world and probably become a currency ultimately. The ability to transfer currency without an intermediary is attractive to many business persons. 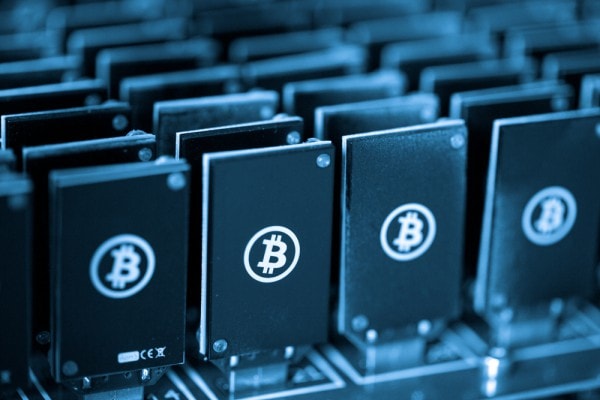 Cloud Integration
Many businesses are connected to the cloud; some rely completely on the cloud to perform their day-to-day activities. The same businesses are making strides towards big data investing in technologies such as Hadoop reporting tools which help them sort through large amounts of unstructured data and provide reports to managers. Integrating Blockchain technology to the cloud and our exploitation of big data can increase security and change the way that we conduct business.

Blockchain’s cryptographic, open and decentralized nature allows peer to peer transactions as people can trust each other in the networks. The need for an intermediary automatically becomes obsolete. One of the major benefits of Blockchain technology is security, for instance in the case of Bitcoin, banks and other means of transferring money online pose a high level of security threats. Executing a hack in a Blockchain is virtually impossible. This ground-breaking technology promises to transform the internet and the global economy as well as our daily lives, make no mistake about it.