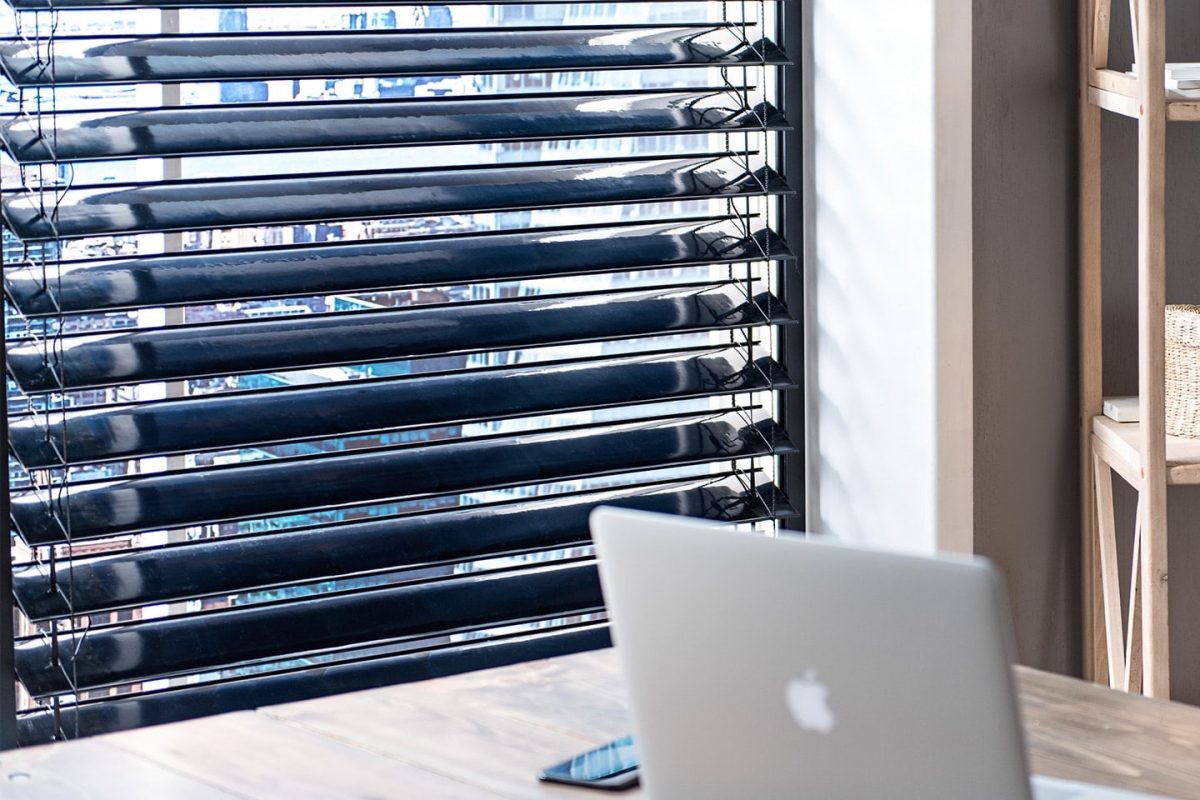 These plug-and-play solar smart blinds track the sun’s angle in the sky throughout the day and produce clean electricity for home or office.

For those who can’t, or don’t want to, install solar on their rooftop, or who just want to offset some of their electricity with clean solar energy from their windows, a forthcoming product could prove to be a simple DIY solution. SolarGaps motorized blinds, from a Ukrainian startup, is one of those ideas that seems so obvious after you hear about it, because while even ‘dumb’ window blinds can save a significant amount of energy by reducing the cooling load of a room, adding solar cells and a tracking mechanism to them is a great two-fer. 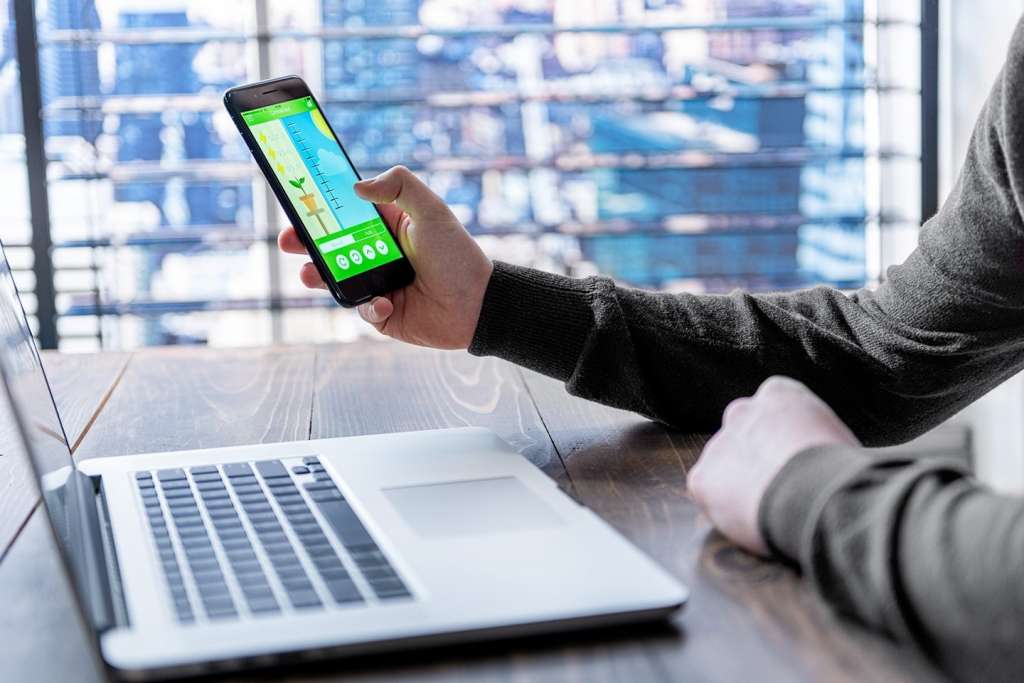 The SolarGaps smart solar blinds can be mounted inside or outside windows, and include a motorized component for either manually or automatically raising and lowering them, while an automatic tracking mechanism adjusts the angle of the blinds to follow the sun’s position through the day. The blinds are made with SunPower solar cells, which have a purported 25-year lifespan, and the electricity generated by them can be used directly or stored in a home battery system for use after dark. According to the company, a square meter of SolarGaps blinds can produce 100 watt-hours of electricity per day when mounted outside the window, or up to 50 watt-hours per day when mounted inside, which is “enough to power 30 LED light bulbs or three MacBooks.” 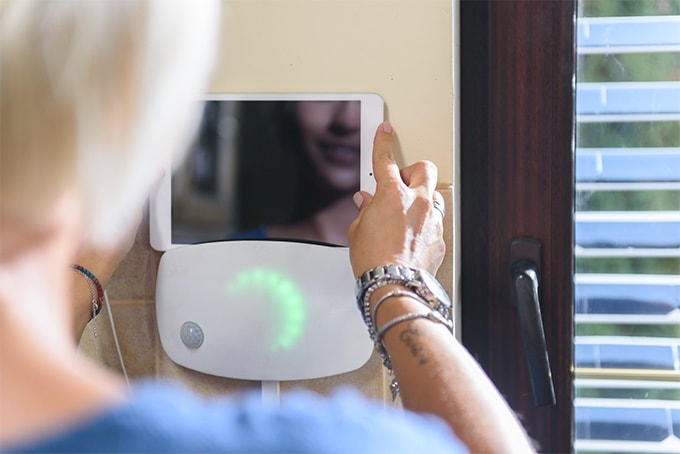 “Today billions of city residents never have the opportunity to use solar power because they live in apartments with no roof access to install solar panels. Yet, the majority of them have windows which can be used to generate electricity and save energy. SolarGaps provides them with such an opportunity. No matter if you live in a house or an apartment, SolarGaps opens your windows (pun intended) to green energy.” – SolarGaps 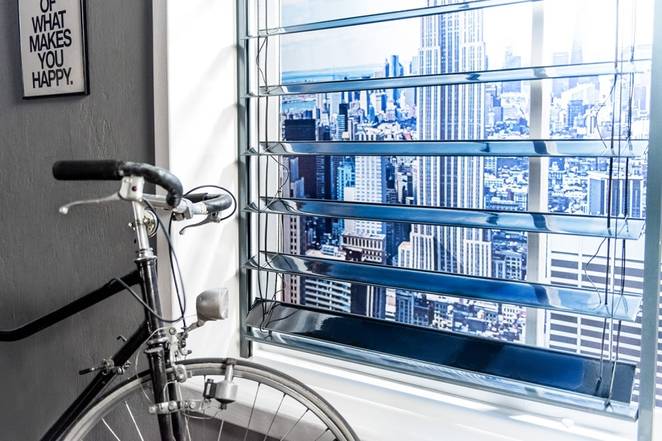 The aluminum blinds also function as privacy shades, and when mounted outside, offer window protection during storms as well, and are said to be functional “between -40 degrees Fahrenheit to +176 degrees Fahrenheit.” And because everything is going ‘smart’ these days, the SolarGaps can be app-controlled and set on an automated schedule (or operated manually), and can integrate with other smart home devices such as Google Home, Amazon Echo, and the Nest thermostat.

According to the company, the SolarGaps blinds are designed “to fit a broad range of windows” and can be custom-sized as well. These horizontal blinds have a maximum width of 8ft (2.5m), a minimum width of 24in (60cm), a maximum height of 13ft (4m), are 3 inches (8cm) deep, and weigh in at about 20 pounds for every 10 square feet.

Is Your Landscaping Harming the Planet?