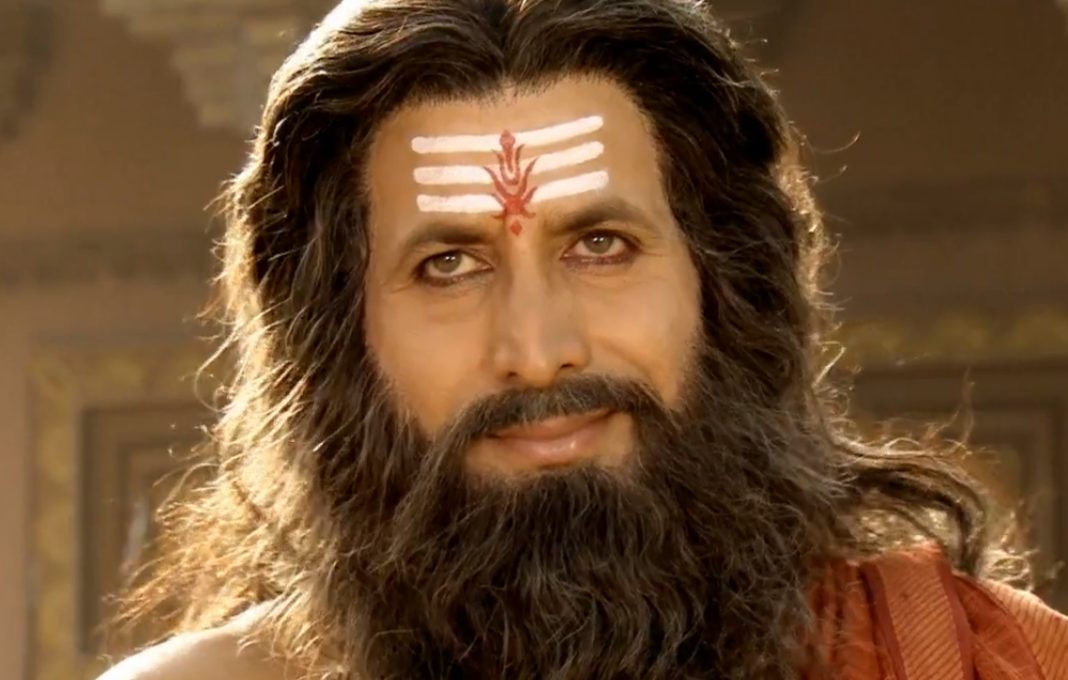 Dronacharya was one of the finest archers in the world and he was the son of Bhardwaj Rishi. Story of Dronacharya runs through the Mahabharata and he plays a very important role in the epic.

Childhood of Dronacharya and His Friendship with King Drupad

He took lessons from his father. King Drupad also studied in the ashram of Bhardwaj Rishi and he and Drona became thick friends. Years later when Bharadwaj Rishi took Samadhi, Drona continued staying in the ashram studying and performing intense penance. Soon he attained mastery in Vedas and other scriptures and came to be known as Dronacharya.

Dronacharya married Kripi, daughter of Sharadvan Muni and sister of Kripacharya. They had a son who later became famous as Ashwathama.

Dronacharya was poor and did not have the means to lead a proper life. So he approached his childhood friend Drupad who was now the king of Panchal. In childhood, Drupad had promised Dronacharya that he would gift him half of his kingdom when he became a king.
Drupad was enjoying the status of a king and he was filled pride and arrogance. He declined to acknowledge Dronacharya. He chided Dronacharya for carrying with him words and memory of childhood. He told his childhood friend to accept the reality that a king can never be a friend of a pauper. 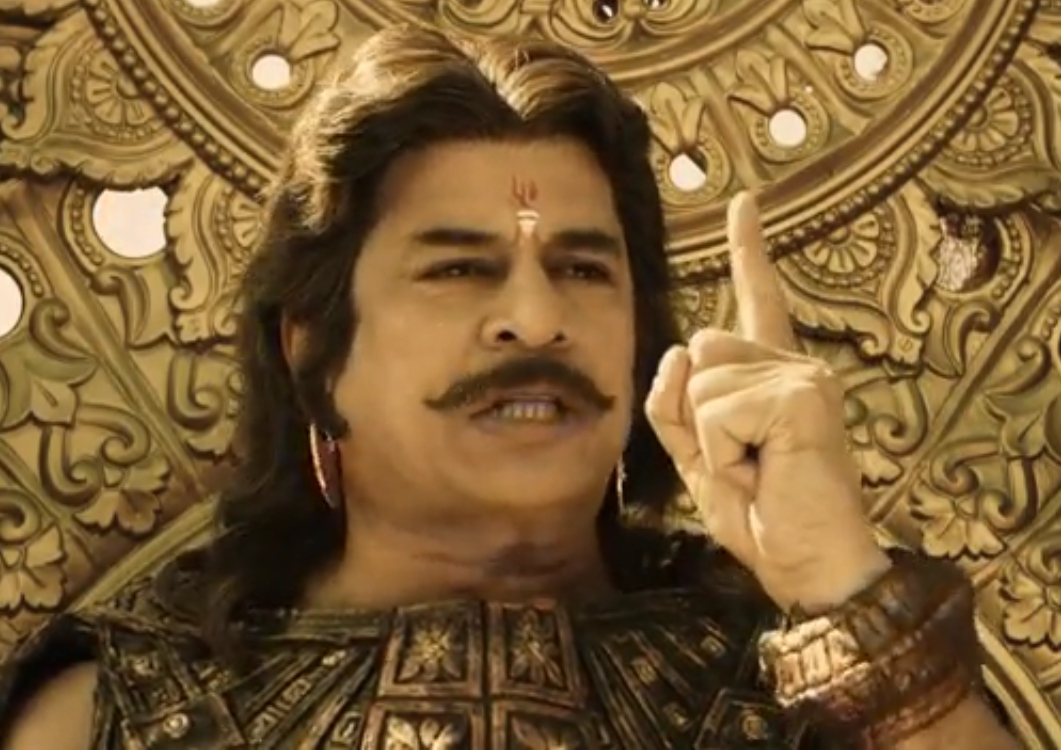 Teacher of Kauravas and Pandavas

An insulted, Dronacharya walked out of the palace of Drupad and soon he reached Hastinapura. Here he found the young Pandavas and Kauravas collected near an old well. The princes of Hastinapura were looking for a way to retrieve their ball, which had fallen in the well. Dronacharya decided to help the princes. He took a handful of grass. He aimed the first grass on the ball. Next grass on the grass on the ball and he continued the process and finally retrieved the ball. 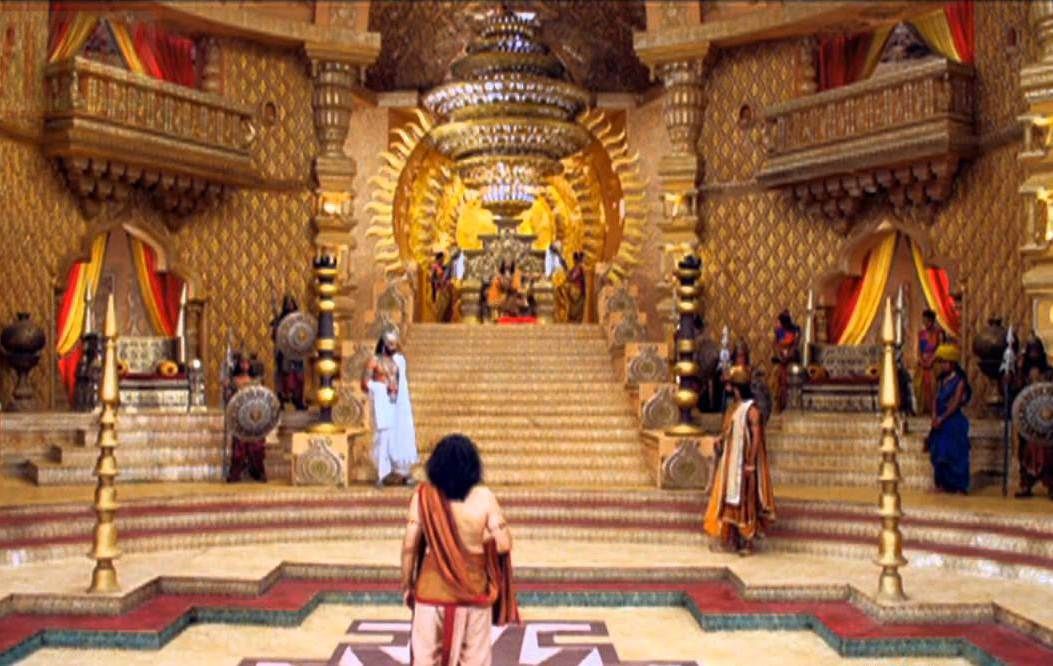 Impressed by the act of Dronacharya, the princes put a ring in the well. Dronacharya retrieved it in the same manner.
The princes bowed before Dronacharya and wanted to know his name. They told him that they had never seen such mastery in archery.
Dronacharya asked the princes to go to Bhishma Pitamaha and tell him about me and my skills, he will then introduce me to you. 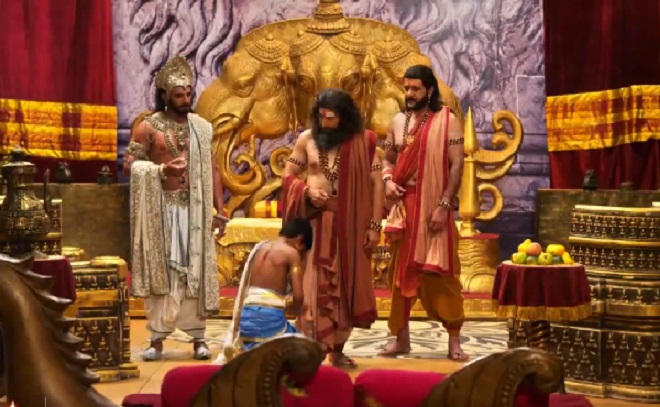 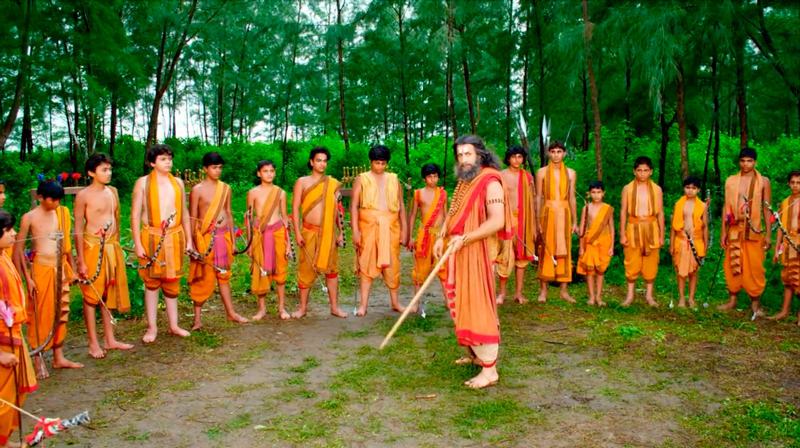 Kauravas and Pandavas became excellent in warfare. When it was time for Guru Dakshina, he asked his students to bring King Drupad tied before him. This task was achieved by the princes. Dronacharya thus had his revenge. But an insulted Drupad performed intense penance and got a son and daughter who would later become the nemesis of Hastinapura and Dronacharya.

When the animosity between Kauravas and Pandavas went out of control, like other grandsires in the Hastinapura court Dronacharya too remained a mute spectator.
The biggest mistake of his life was tolerating the disrobing of Draupadi in Hastinapur court. Next mistake was supporting the killing of young helpless Abhimanyu who was trapped in the Chakravyuha.

Commander in Chief of Kauravas in Kurukshetra War

After the Bhishma Pitamaha fell in the Kurukshetra war, Dronacharya was made the commander in chief. He caused serious damage to Pandavas. 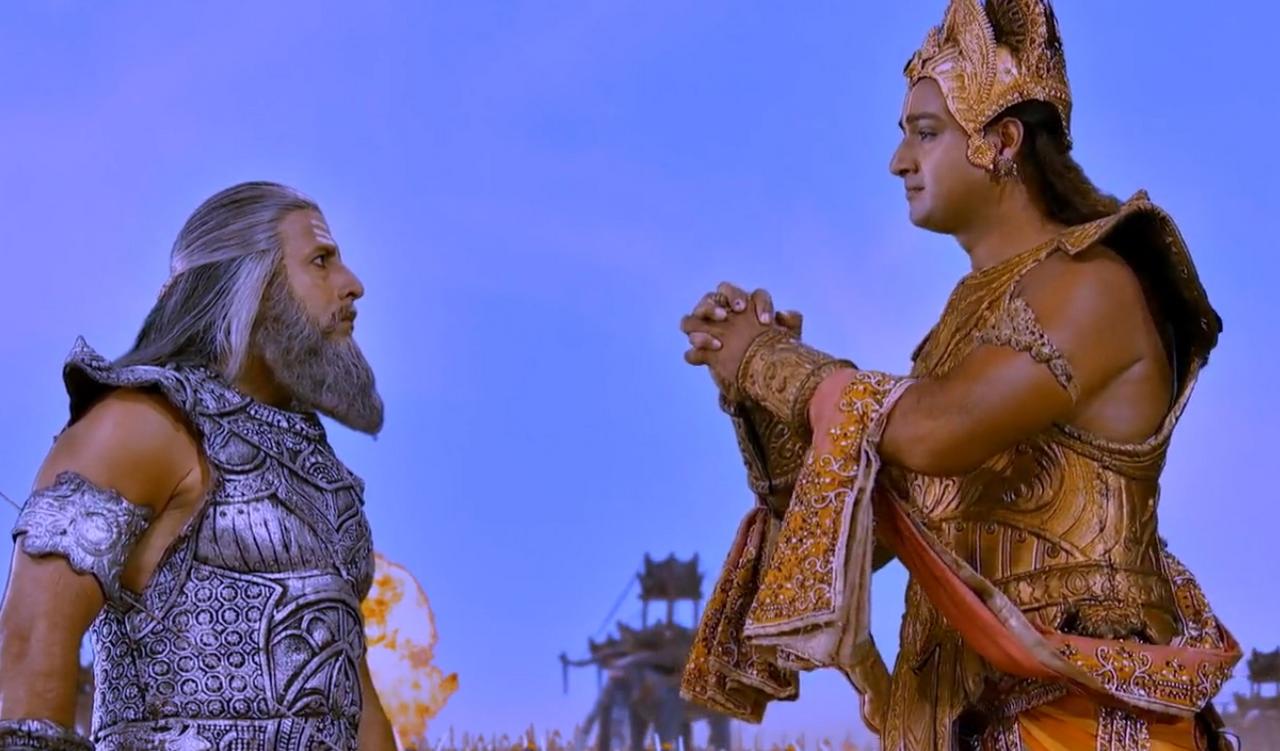 No one in the world could defeat Dronacharya as long as he was holding a weapon. So Pandavas had to get him drop his weapons. 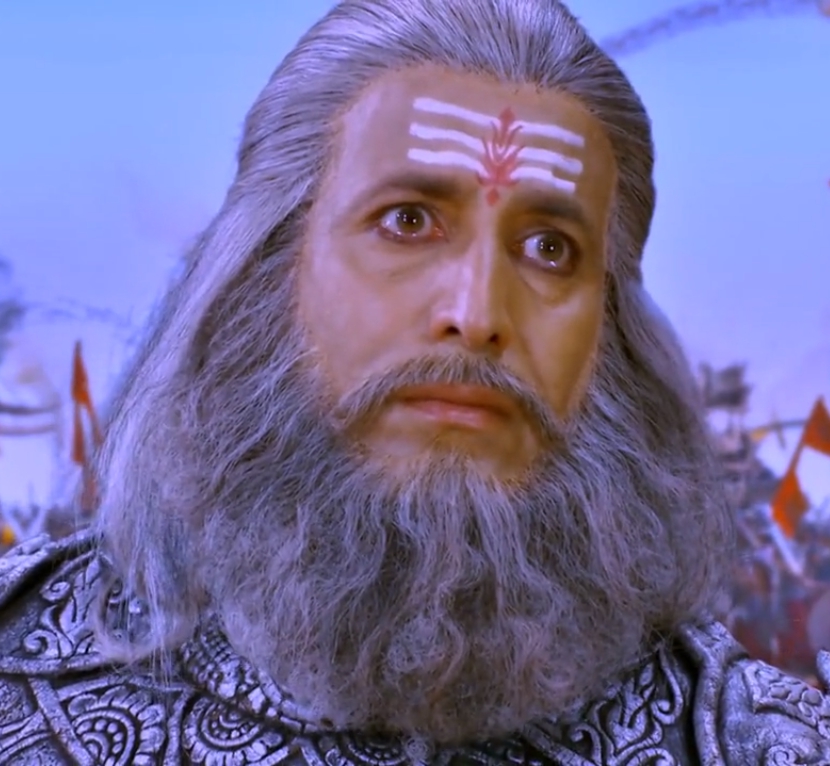 On advice of Krishna, Pandavas killed an elephant bearing the same name of Dronacharya’s son, Ashwathama. Yudhisthira, the eldest Pandava brother, shouted out saying Ashwathama was killed. Dronacharya had no reason to doubt the words of Yudhisthira and lost his balance and ability to think on hearing the death of his son. He dropped his weapons and sat on his chariot. In a split of a second Drishtyadrum, son of Drupad, jumped into the chariot and cut off the head of Dronacharya. Thus, ended the life of a great teacher and great warrior.