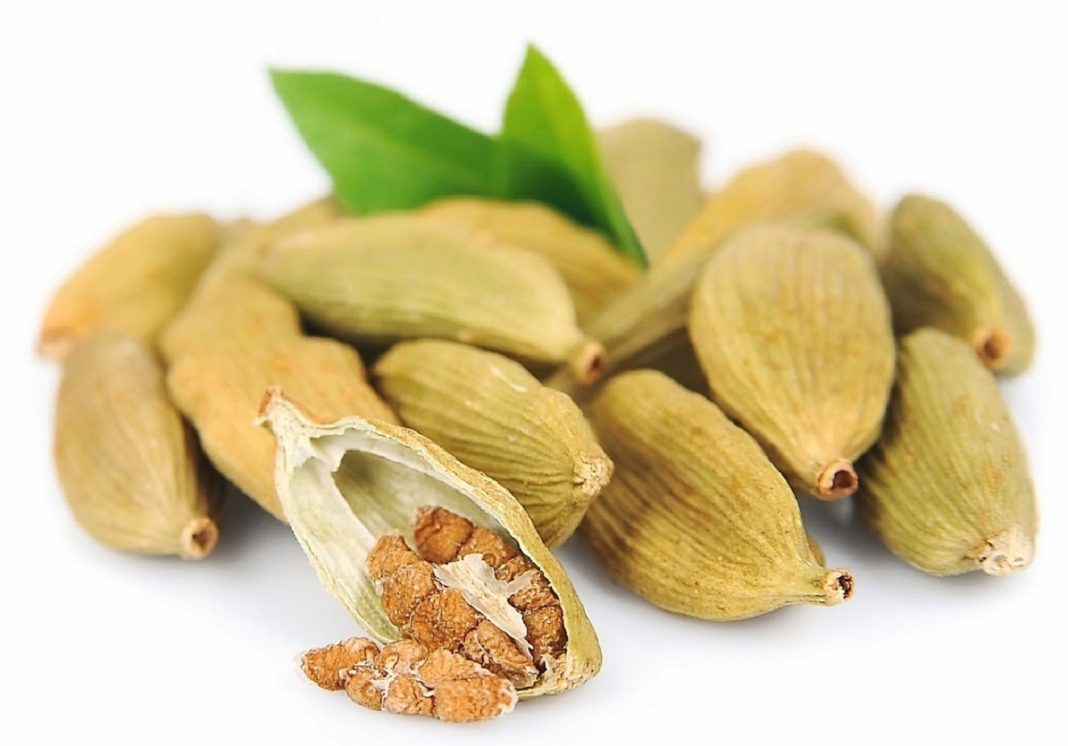 It may not be as popular worldwide as ginger, cinnamon and the other heavyweights of the spice world, but cardamom has earned a special place in diet and wellness for its wonderful benefits. In fact, this spice — a staple in Indian cuisine — is often regarded as the “queen of spices” where it’s widely used. Here are five astounding benefits of cardamom for easily maintaining your health and well-being

Scientifically known as Elettaria cardamomum, cardamom is a spice taking the form of a tiny pod containing black seeds.

It’s an extremely sweet and savory spice, both the pod and its seeds giving off a rich aroma. Cardamom was originally cultivated in India, Nepal and Bhutan, where it’s traditionally used in Ayurveda, India’s medicinal system.

Today, cardamom is widely used in native Indian delicacies, as a garnish on desserts and has found its way into “milk tea” — a broad term for the many varieties of tea with milk enjoyed in multiple cultures — as an extra source of flavor.

Cardamom, however, is impressive not just in the kitchen but as part of a complete arsenal of therapeutic herbs and spices. It is also used in traditional Chinese medicine, believed to be a useful remedy for colic, constipation, diarrhea, vomiting, headaches, high blood pressure and epilepsy, as well as for cardiovascular disorders such as poor blood circulation. The spice can be used in the following forms: 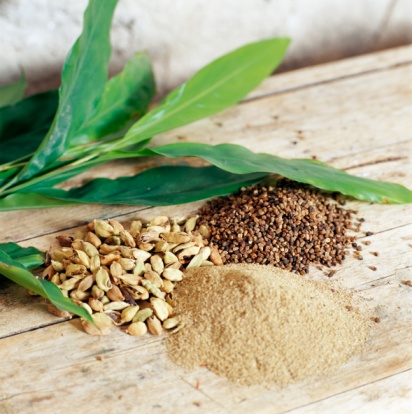 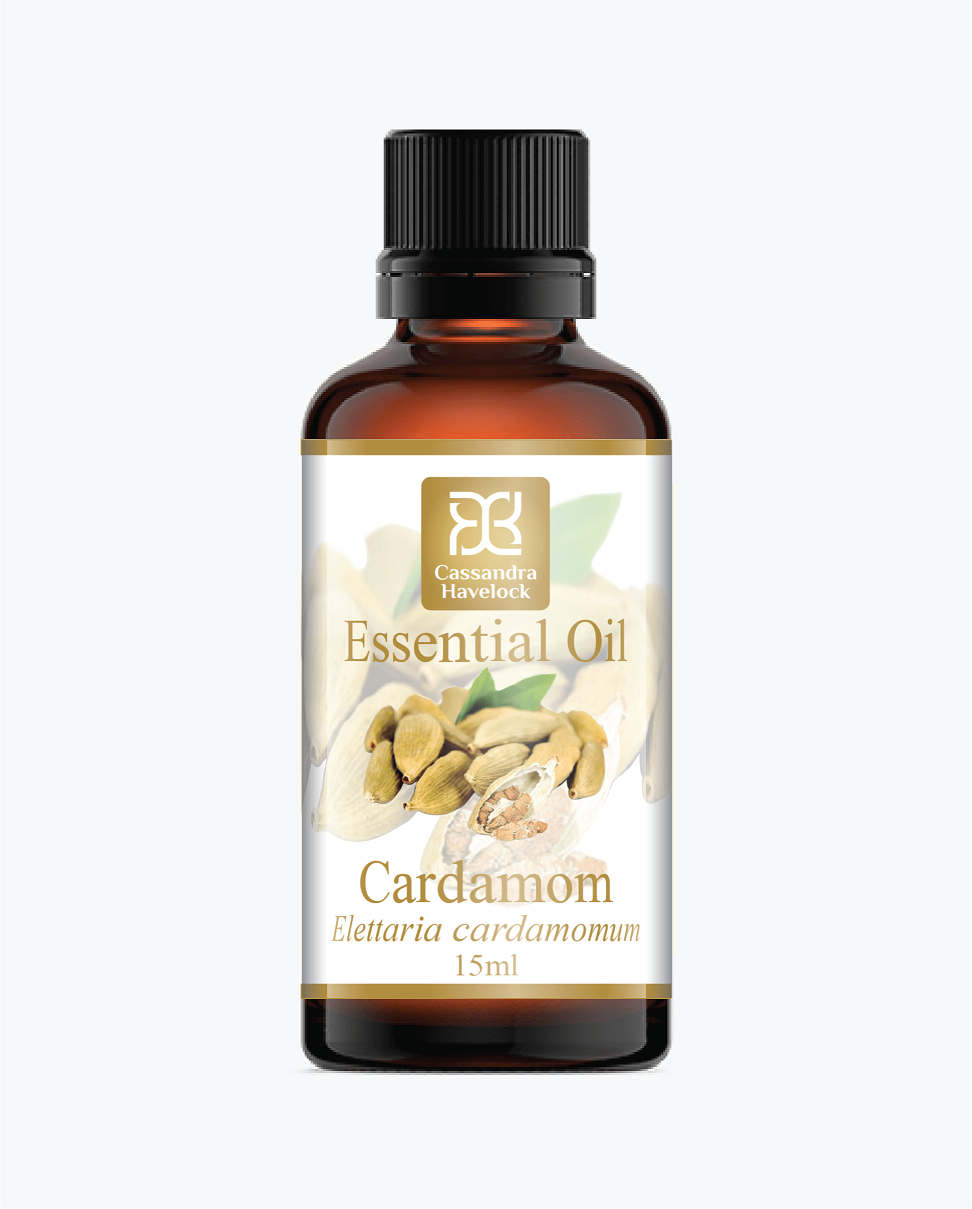 Here are five cardamom benefits that likely stand out for anyone who believes in the singular power of therapeutic herbs and spices for wellness. 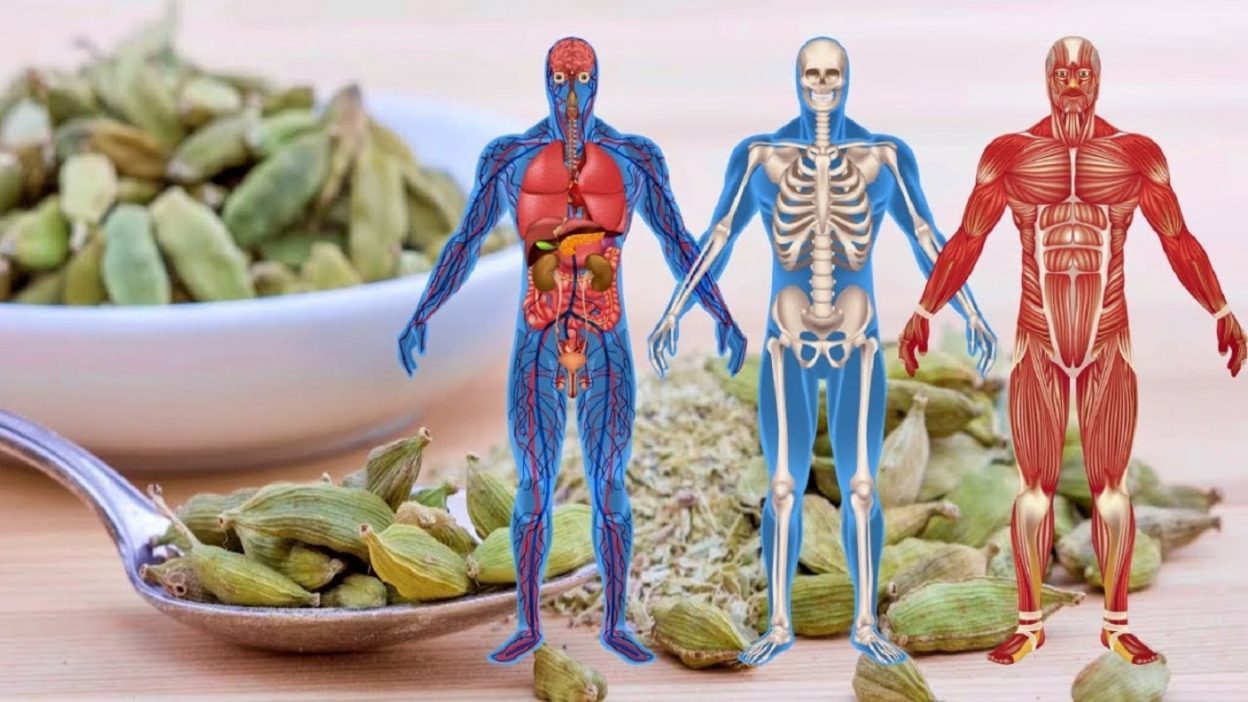 Research has linked cardamom with a favorable boost in heart health, although further studies in humans can bolster the findings. A group of researchers in India studied the cholesterol-lowering effect of cardamom in rats with high cholesterol. The rats were given cardamom powder or cardamom oil administered orally.

Other animal experiments found that antioxidant enzymes from the spice potentially protected the heart from oxidation and controlled cholesterol levels amid a high-fat or high-cholesterol diet. Cardamom also appeared to address obesity due to a high-carb diet, helping reduce weight gain and the metabolic damage associated with it.

Research strengthens the role of cardamom in inhibiting pathogenic bacteria that live in the intestines, while leaving beneficial bacteria unharmed. This surfaces as an important benefit in light of the exceedingly fast development of antibiotic-resistant bacteria, mainly due to inappropriate or excessive use of modern, conventional antibiotics in agriculture and health care settings.

Time-tested healing modalities such as Ayurveda and Chinese medicine commonly use cardamom for digestive issues, as the spice’s methanolic extract has been shown to help relieve acidity, flatulence and stomach cramps, among various other gastrointestinal discomforts.

In a study, methanolic extract proved to actively reduce gastric lesions by around 70% in animal subjects. Cardamom also appears to help protect against H. pylori, which is implicated in stomach ulcers and related cancers. Here’s a peek at GreenMedinfo’s rich repository of studies on natural gastrointestinal agents.

Cardamom may assist in the fight against cavities, gum disease and bad breath – and more than just because of its fresh flavor. A study pointed to the seeds and fruits for their anti-inflammatory as well as antioxidant properties, which can help stop gum disease-causing bacteria in their tracks.

Scientific research has long attributed anti-cancer potential to cardamom along with its active components. Phytochemicals in the spice – from indole-3-carbinol to diindolylmethane – have been explored for chemopreventive properties through affecting cells during oxidative stress.

Cardamom’s uses and benefits are numerous, including as a remedy for sore throat and hiccups, a potential urinary disorder treatment, a natural aphrodisiac and even as a mind and relaxation booster. In fact, its essential oil is often incorporated into stress-fighting aromatherapy to help people handle stress effectively.

What Should you Eat After Bariatric Surgery?