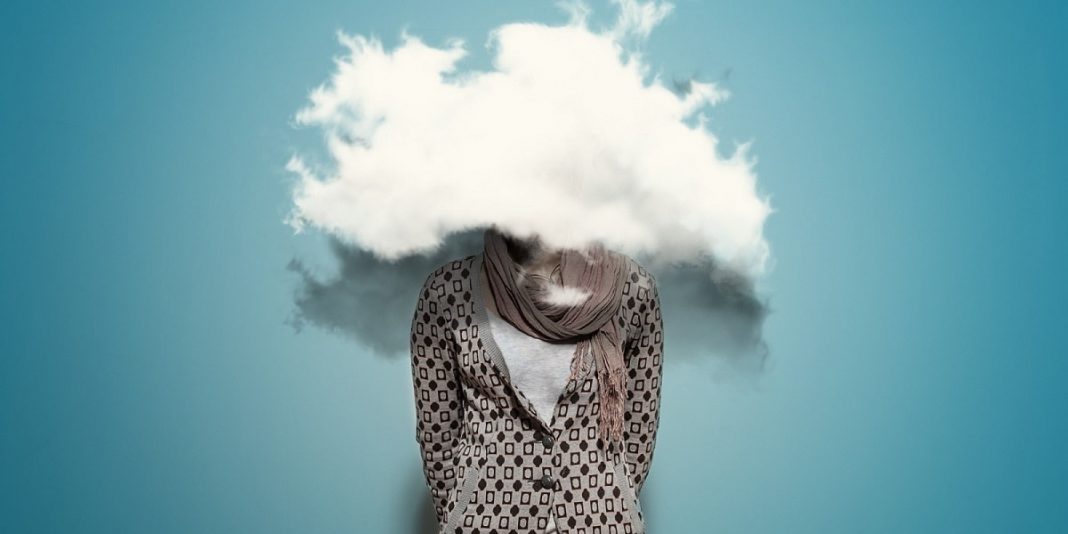 The world of an introvert can be a scary place to be. Introverts are all expected to immerse themselves in an extrovert culture, which is exaggerated by the world as being archetypical. Introverts are often times condemned and forced into a life of being an extrovert, which can feel like a prison sentence. The people who choose a quiet afternoon at home over going to a party are not the stereotypical notion of a shut-in. In fact, they can succeed like anyone else. They simply gravitate towards a different style and they’re not alone.

Eleanor Roosevelt was an introvert and she was demure. She gave 348 press conferences as First Lady, helped The League of Women Voters and became a lecturer. Director Steven Spielberg, basketball great Michael Jordan and author JK Rowling are all introverts. Introverts may be observed as uncaring and uninterested, but they’re wired differently and feel empowered when they have times of seclusion. Surviving in an extrovert world can be challenging and full of landmines for some people. Let’s review ways you can overcome and embrace your introversion. 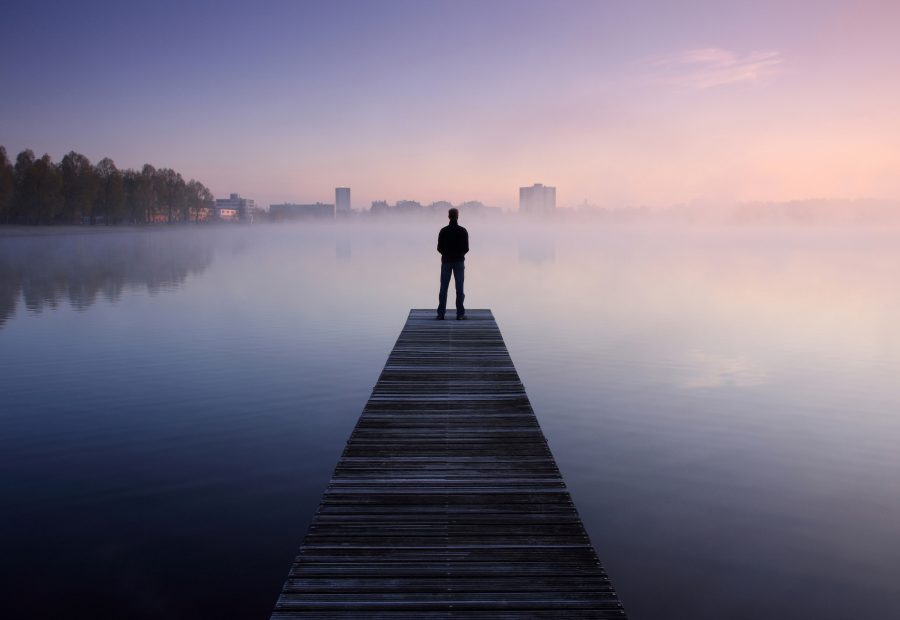 You need to tell people “No” when you don’t want to socialize or need rest from people who consume too much energy. Expressing boundaries clearly are needed as an introvert because things start to become too overwhelming. For instance, if your friend wants to go to another function after dinner, try asserting yourself and tell them you need to return home. If you accept the obligation there will be bitterness and resentment. Start choosing your welling-being over the pressure to cave in. “The users, takers, leaches and the manipulators will leave because they hold no power over you anymore and they’ll eventually go away and find some other, weaker target,” lifehacker.com summarized.

Focus on setting simple goals by talking to at least one person a day or greeting others. Concentrate on the other person to help with nerves. In any awkward situation, the best strategy is to simply take the attention off “Yourself by asking questions, becoming invested in the words the other person is saying, and deeply listening to their stories,” lifehack.org added. Short and long-term goals improve stability. This will also further and intensify your self-confidence. 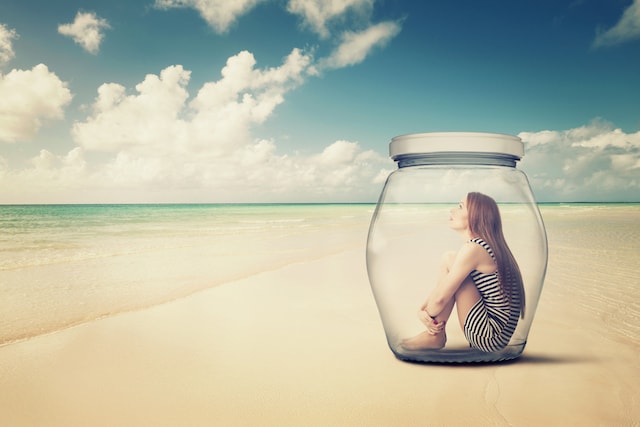 Researchers estimate extroverts make up anywhere between 50-74 percent of the population compared to the 15-50 percent of the population which consists of introverts. Since most people are extroverts, many introverts feel guilty they need to take multiple pauses during a day to recharge. Don’t allow this false guilt to trick you into being something you’re not. If you have a lot of interaction at work, make time to get away to have tea or to have a walk during the day. When you get home, try taking time to pray or to listen to soothing music to relax for 10 minutes. Try taking deep breaths, and exhale slowly during this time to let the stress go. You need self-care as an introvert and don’t feel guilty about it.

Introverts are collectors of thoughts, and solitude is whre the collection is curated and rearranged to make sense of the present and future

Accept yourself as is and override the inner voices criticizing and haunting you with negative chatter. Recognize that these self-critical statements are false. Your thoughts could be causing you to lose hope and when this happens, the game is over. Think of a favorite movie or watch a funny video to switch gears. Whatever you do, distract yourself from dangerous and unproductive feelings. Don’t agonize about what you have to be, be who you were created to be.

Get out of your head.

The term introverts and extroverts came from the mind of Swiss psychiatrist C.G. Jung during the 20th-century. According to these theories, an introvert is a person whose interest is generally directed inward toward a person’s own sentiments and beliefs. Rather than feeling threatened by a social event, conversation or some conflict, generate coping tactics as tools. One can be shifting focus from yourself and how you’re feeling at the time to centering on what the positives are. Find a physical place you can go to and clear your head. Also, understand everyone can’t read your mind and you need to be flexible if people don’t understand your position.

How Yoga Can Help You Live a Meaningful Life

How to Channel Your Soul Through Automatic Writing