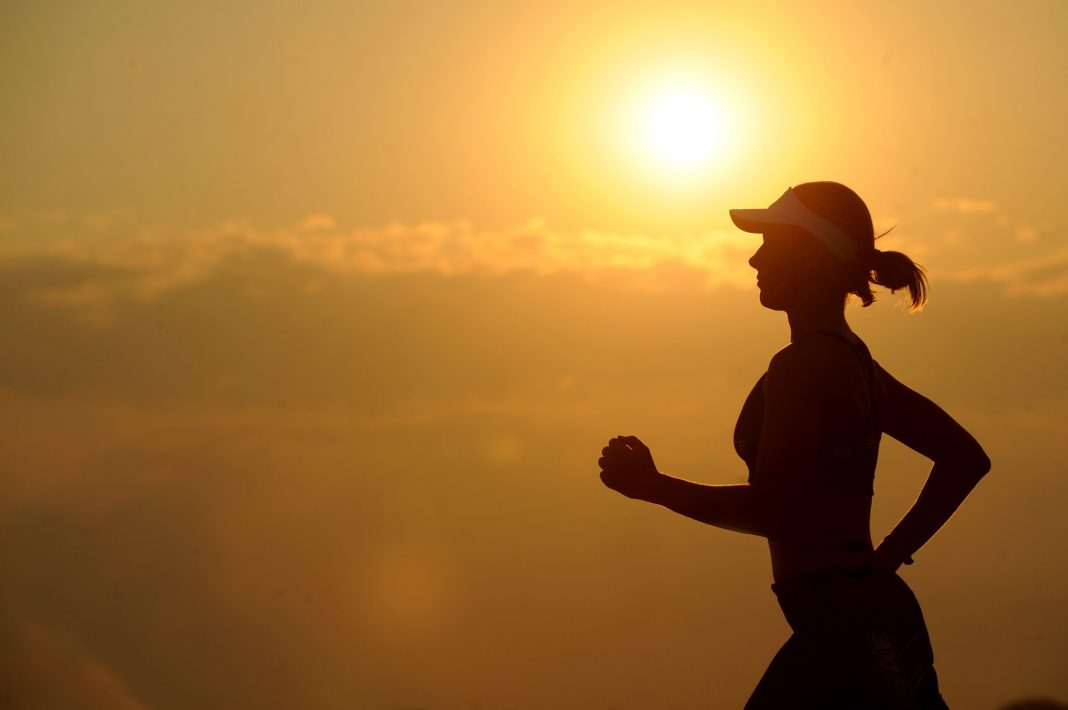 Every holiday foods are out on the table. Plenty of foods, drinks and much more. However, when we start eating and love the foods we can’t get out of it. To prevent these habit, there are some holiday health tips for you.

Remember this motto to live by:

“Life should NOT be a journey to the grave with the intention of arriving safely in an attractive and well-preserved body, but rather to skid in sideways, chocolate in one hand, a glass of red wine in the other, body thoroughly used up, totally worn out and screaming, “WOO-HOO what a ride!”

Remember, in holidays you must balance the right amount of food you eat for your body. A healthy body is important to an individual.