Your body needs sleep to function correctly. Studies show that a person can go 11 days without rest, but the signs of the lack of sleep will begin to show after three or four days. Without rest, your mind and body will start to shut down.

The lack of sleep can cause things like hallucinations and paranoia, but thankfully the symptoms resolve once a person gets to rest. How much sleep does a person need? Well, adults between the ages of 18-60 should get about seven hours each night. Infants need almost double the amount of sleep as their parents, with an average of around 10-13 hours a night.

Sleep is so important because your body is busy repairing and building your immunity to thrive. Your damaged tissues and cells are being healed and restored. If you don’t get the right amount of sleep, then you are more susceptible to disease and infections.

Overcoming Lack of Sleep Should Be A Priority

Do you use your sleep as a bargain time for you to do extra things? For instance, do you think that you can shave off two hours here or there so you can make time for friends and family? Your sleep time should be non-negotiable.

Your body requires about 49 hours each week to thrive. If you get 40 hours instead of what you need, you are sleep deprived. While you may not feel the effects immediately, it’s affecting your immune system.

You may start getting sick more, and you may find that your overall health begins to deteriorate. The Center for Disease and Control found that about one-third of the population is working on less than adequate sleep each day. No wonder there are so many mental and physical problems in the world as their body can’t repair, restore, and revive each day.

Different cellular parts make up the immune system. T cells are a vital part of this essential network. These cells are very resistant in their battle to fight intracellular pathogens, which keep you safe.

Research shows that T cells can battle against the flu or things as deadly as cancer. They could be the very thing that stops you from getting sick even though everyone in the household is ill. A recent study was conducted on the effects that a lack of sleep has on these vital cells.

The study found that during your hours of rest, theses T cells kick into overdrive, helping your immune system to boost its defense. Part of their efforts is made during sleep because your stress hormones are at their lowest during this time. Since stress prohibits these cells from properly fighting your immunity, it halts the T cells from doing their job.

When your body has a cell that is virally infected, your system will activate integrins to fight against the foreign pathogens. These integrins are similar to that of a sticky protein that will attach itself to the bad cells to destroy them. The study compared the difference between people who got adequate amounts of sleep versus those who had insufficient levels. 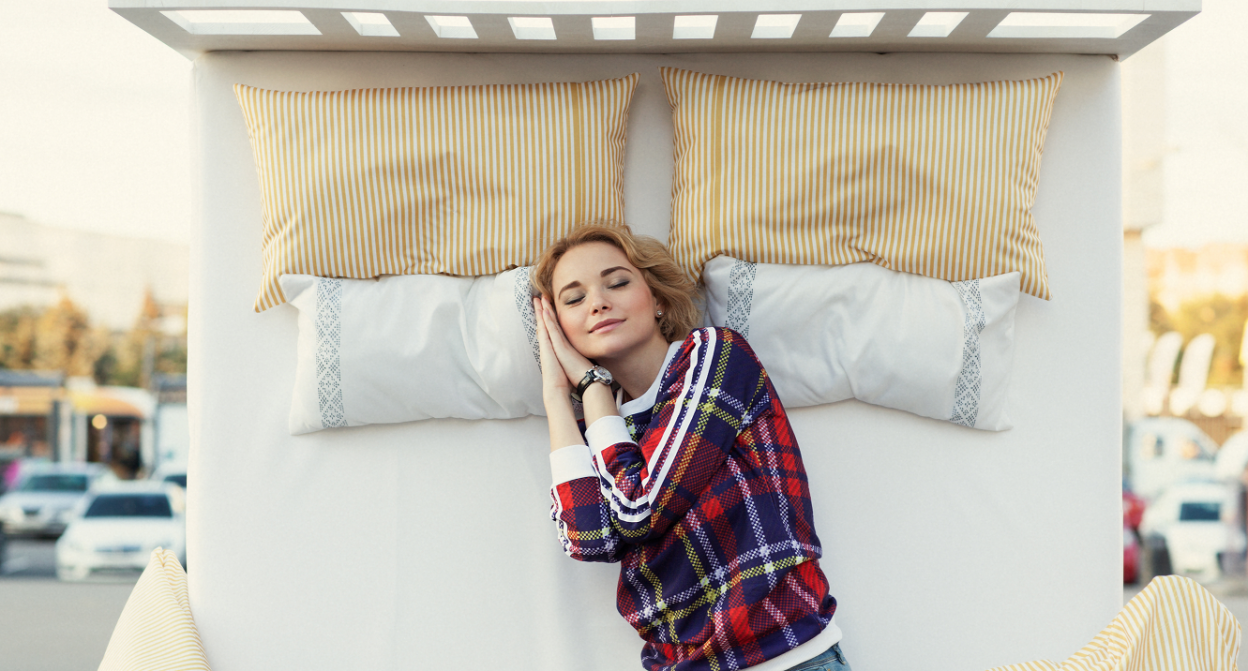 The participants that got sufficient amounts of sleep found that they had a higher level of T cell formation along with integrin activation. The people who were lacking in sleep saw disturbing low levels of these innate cells. When a person doesn’t have enough sleep, and they deal with stressful situations, it hurts their immune system because it cannot function properly.

Thus, a conclusion that states that a lack of sleep can make you sick is verified. Your body is building its defense system when you sleep at rest. It’s not a process that can happen quickly as it needs several hours to complete.

When you lack sleep, it does more than just halt the production of T cells. Many severely underestimate the importance of getting enough rest. If you don’t get at least seven hours each night regularly, then you are allowing the formation of a hostile environment inside your body.

Sleep is a natural state that your body needs to maintain proper health. When you’re not getting adequate levels of rest, then your body creates unusual amounts of stress hormones, which has adverse effects on your entire system. Adrenaline is one of the stress hormones that cause the most damage as it puts the body into a constant state of flight-or-fight.

Understandably, your sleeping habits will change as you age. You may awake from rest, feeling groggy, or struggling to wake. Some older folks can go on five hours of sleep and feel it’s enough. However, these feelings are deceptive.

A person who consecutively gets less than the required amount of sleep for three days in a row equates to someone who has missed an entire night of rest. Studies have proven that those who get an average of five to six hours per night have a higher mortality rate than those who get more rest.

When you have insomnia, chronic sleep deprivation can give you both long- and short-term health problems. The short-term consequences of poor sleep may cause:

When you have chronic sleeping issues that impair your ability to function well, then it becomes dangerous. Your body needs sleep, and if it doesn’t get adequate rest, then it builds a sleep deficit. The deficiency can cause problems with the following things:

Is There a Correlation Between Heart Disease and Sleeplessness?

A study was conducted about the effects of sleep on heart disease. They used mice for the study. The goal was to find if there were any changes in the heart when the animal received proper amounts of rest or inadequate amounts. They investigated things like bone marrow, blood vessels, as well as brain function.

When the mice had adequate amounts of sleep, the mechanisms that protected the hardening of the arteries engaged and helped to keep disease at bay.

However, the mice the didn’t’ get enough sleep were prone to heart disease. The link between adequate sleep and good cardiovascular health is not fully understood and needs more research, but it’s a promising lead to show how to improve heart health.

sleeping next to someone you love

Why do so many people resist getting a good night’s rest when they know their body needs it? Sleeplessness is often caused because a person’s priorities are not inline. Most of the reasons why people don’t get adequate sleep are voluntarily brought on. 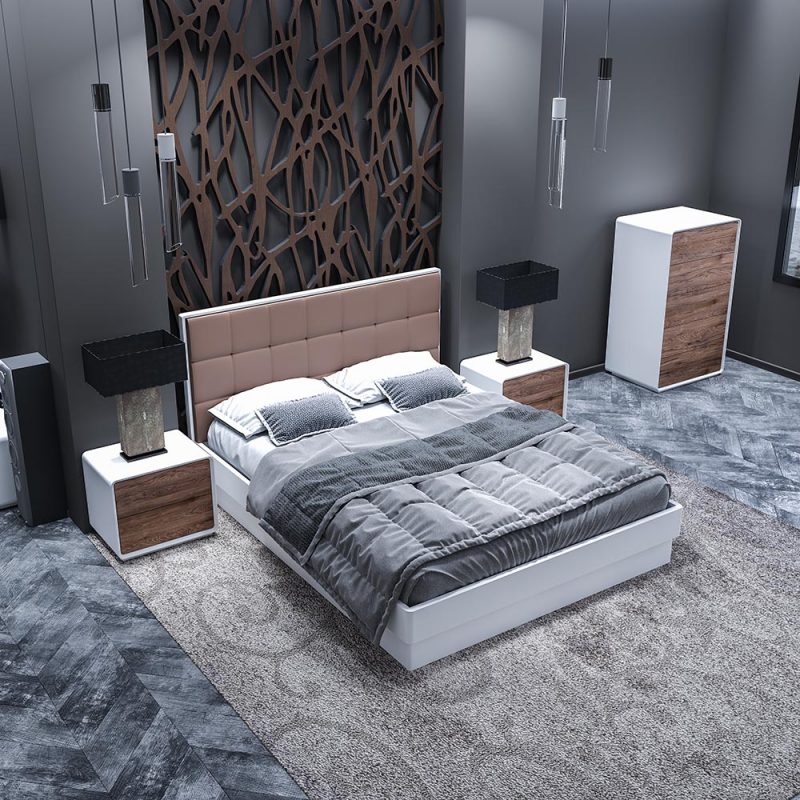 It’s essential to set the right mood for rest. For instance, your bedroom should be cold and dark. You should avoid having distractions such as televisions, computers, electronics, and other technological devices. Even an alarm clock that is too bright can disrupt your REM sleep.

2 – Allowing pets in the bed 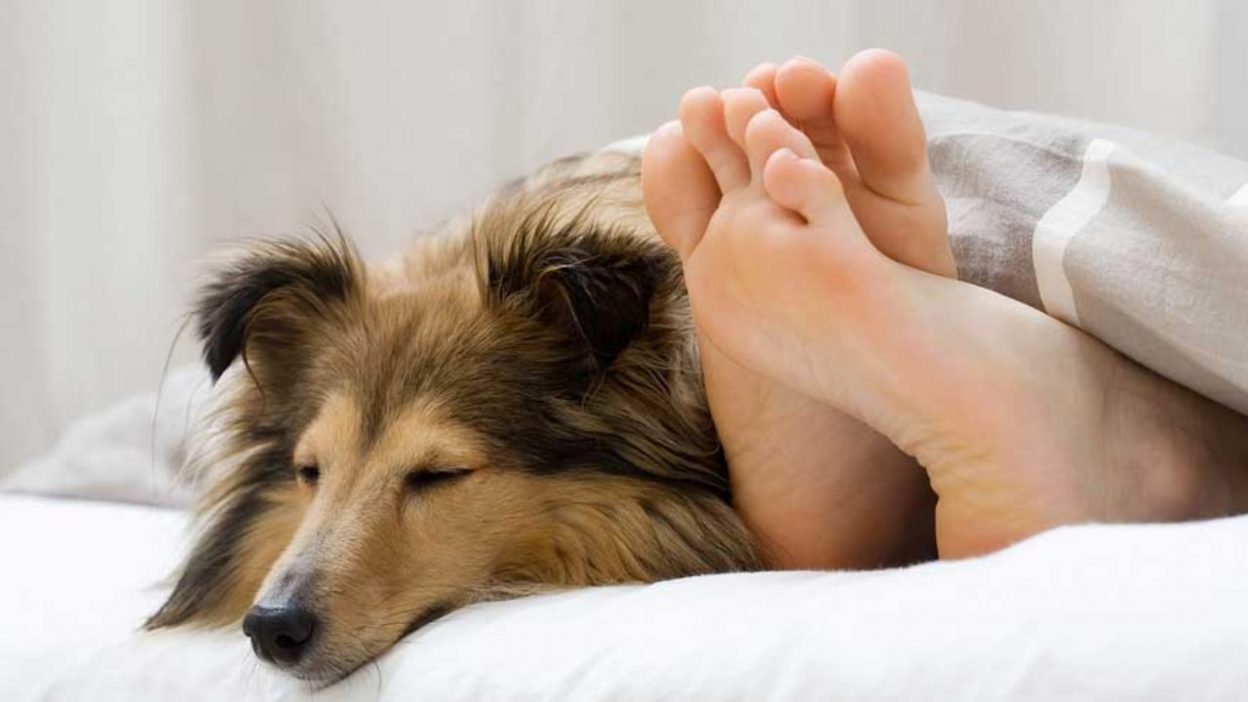 While you may enjoy having Fido sleep with you, pets can be a significant cause of a miserable night’s rest. They can hog the bed and mess with your blankets, making sleeplessness a real issue. If you have a spouse that has a snoring problem, then it also needs to be addressed.

Many people have undiagnosed sleep apnea that can be deadly if not treated. Additionally, you may have a snoring problem. You may need to go to the bathroom during the night. These are things that you can’t control, but you can get help for them.

Insomnia happens for many reasons. If you cannot get the right amount of sleep, no matter what you try, then you need to see your doctor. Essential oils and natural supplements like melatonin can help to increase your sleep time without nasty side effects. Still, you need to make sure there is no underlying condition contributing to your lack of sleep.

5 – Consumption of too much caffeine

Another thing that you need to be cautious of is your caffeine consumption. Caffeine is a stimulant that increases the heart rate. According to one study, too much coffee or other caffeinated beverages can keep you up well into the night. It’s not that your body doesn’t want to rest, but the stimulant is prohibiting you from entering that state of slumber.

6 – Not getting sufficient exercise

Keep in mind that if you have a hard time going to sleep, you need to start a nightly routine. New research debunks the myth that you should avoid working out before bedtime. Exercise can be an excellent way to end your day, and it’s shown to promote healthy sleep. The bottom line is good sleep is a priority that you must make in your life, and it’s not something that you can use as a bargaining chip. 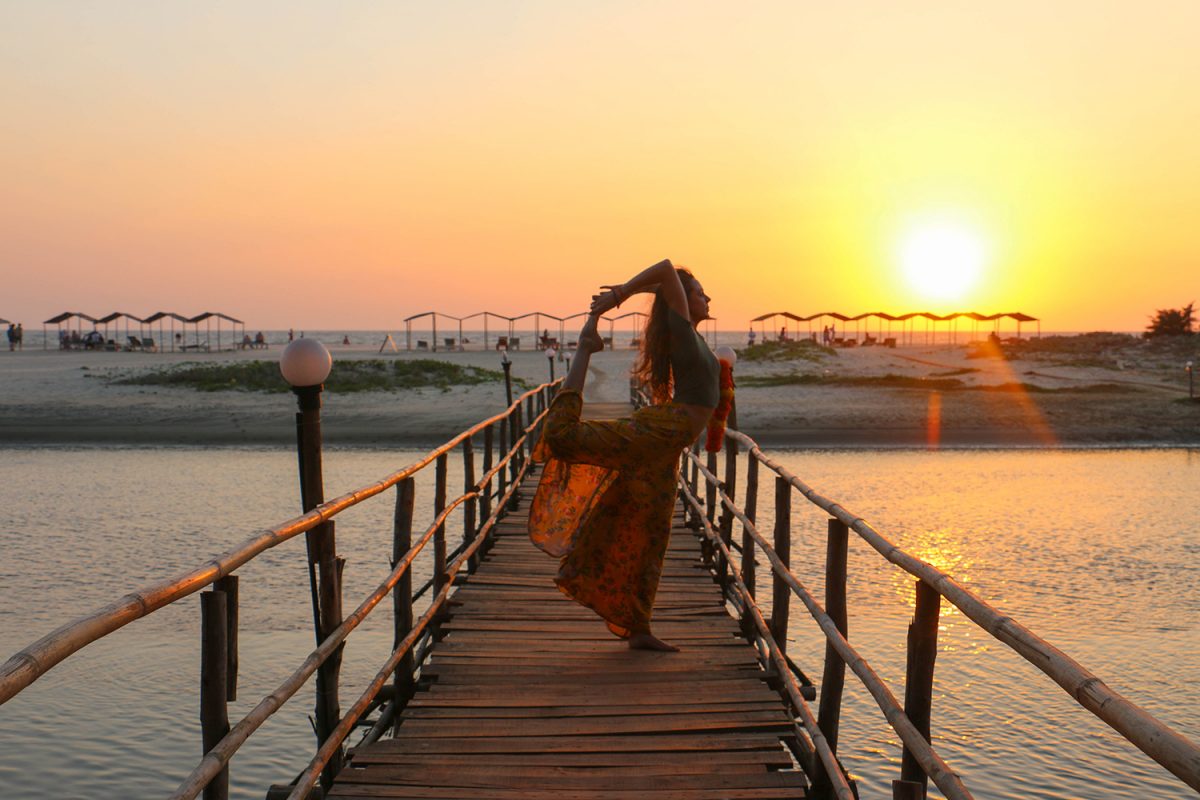 Final Thoughts: Your Lack of Sleep Could Affect Your Entire Body

What starts as a few hours missed here or there could turn into a severe issue. If you’re having problems getting sufficient rest, then you must take preventative measures to correct it.

When you don’t get sufficient amounts of rest, you are putting your immunity in a volatile position. Those with weakened immune systems are more susceptible to sickness and disease than those who have excellent resistance.