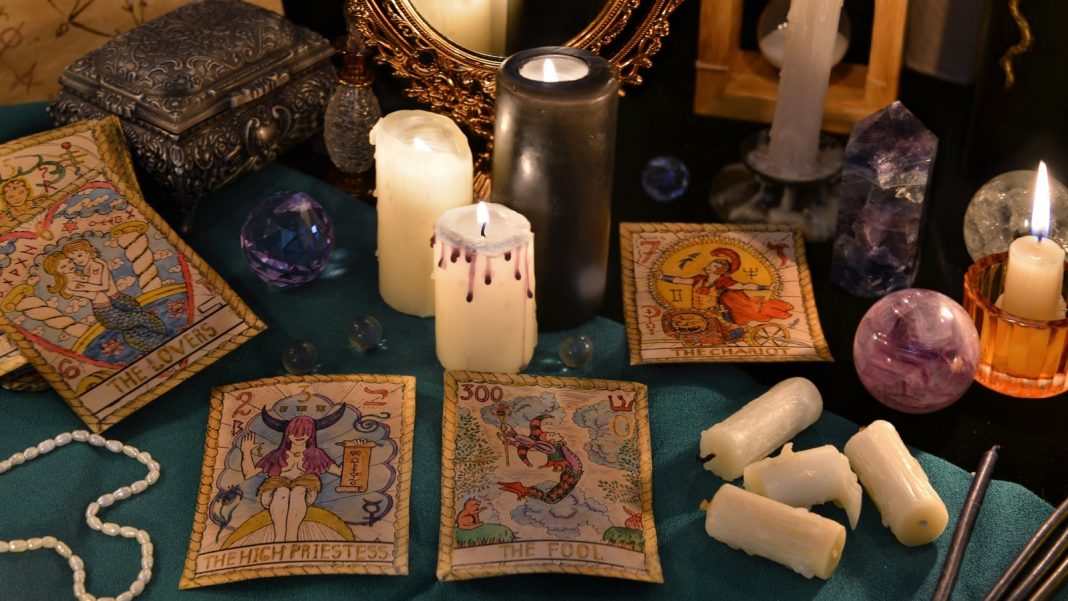 “Please, not the Death card,” I muttered to myself while my tarot reader was shuffling the deck for my first ever tarot reading. I stared in disbelief as he dealt the first card and laid it on the table. There it was, the Death card, a haunting illustration of a white rose held by a skeletal hand — presumably the Grim Reaper’s.

“Am I going to die?” I asked frantically.

Unfazed by my mild panic, my reader explained that the Death card didn’t represent literal death, but drastic transformation, an uprooting of sorts. Death, combined with the next two cards, Strength and The Hermit, signified an impending solo journey. That’s when he threw in the kicker, a prophecy that something could, in fact, be dying: my relationship. It was a love reading, after all. 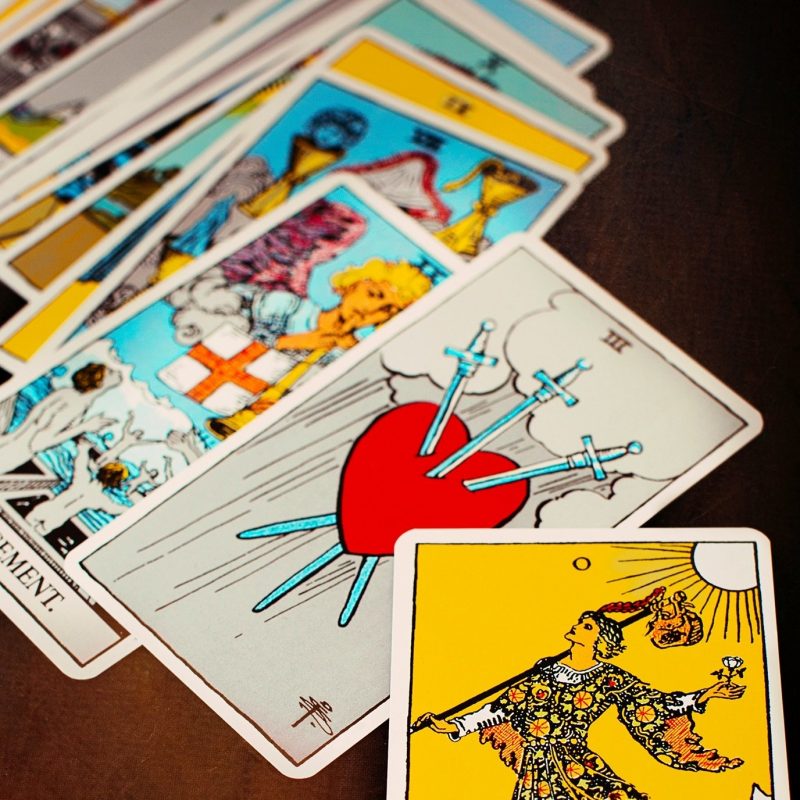 Sometimes you don’t need someone to cheat, lie, or move thousands of miles away to realize that the future you envision no longer includes them.

What I couldn’t admit to my reader then was that I already had a gnawing feeling that my relationship with my longtime boyfriend was on rocky ground. It wasn’t something I could articulate. There were no big fights. There were no third parties involved. There just wasn’t a valid enough reason to break up. Maybe the honeymoon phase fizzled out, I thought. But at 26, after half a decade of dating, I remained uncertain of whether I saw myself marrying him. And like the cards, that wasn’t a good sign.

Don’t get me wrong, my boyfriend and I had a great run. We took classes together in college but didn’t date until after graduation. We were both smitten after our first kiss. He’d surprise me with soup whenever I was sick and bouquets of long-stemmed red roses for no reason. He was my best friend and confidant. The first time he told me he loved me is, to this day, still one of the most romantic gestures anyone’s ever done for me. Like a scene straight out of a movie, he planned an elaborate surprise complete with an out-of-town trip and me entering a room filled with candles and rose petals.

But roses wilt, and so does love.

I often tried to shrug off my uncertainty. The permutation of all my friends getting married, dreading getting back into the dating pool and the swipe-right culture, and having little faith in my intuition didn’t help. But I knew it was no longer working for me. Sometimes you don’t need someone to cheat, lie, or move thousands of miles away to realize that the future you envision no longer includes them. 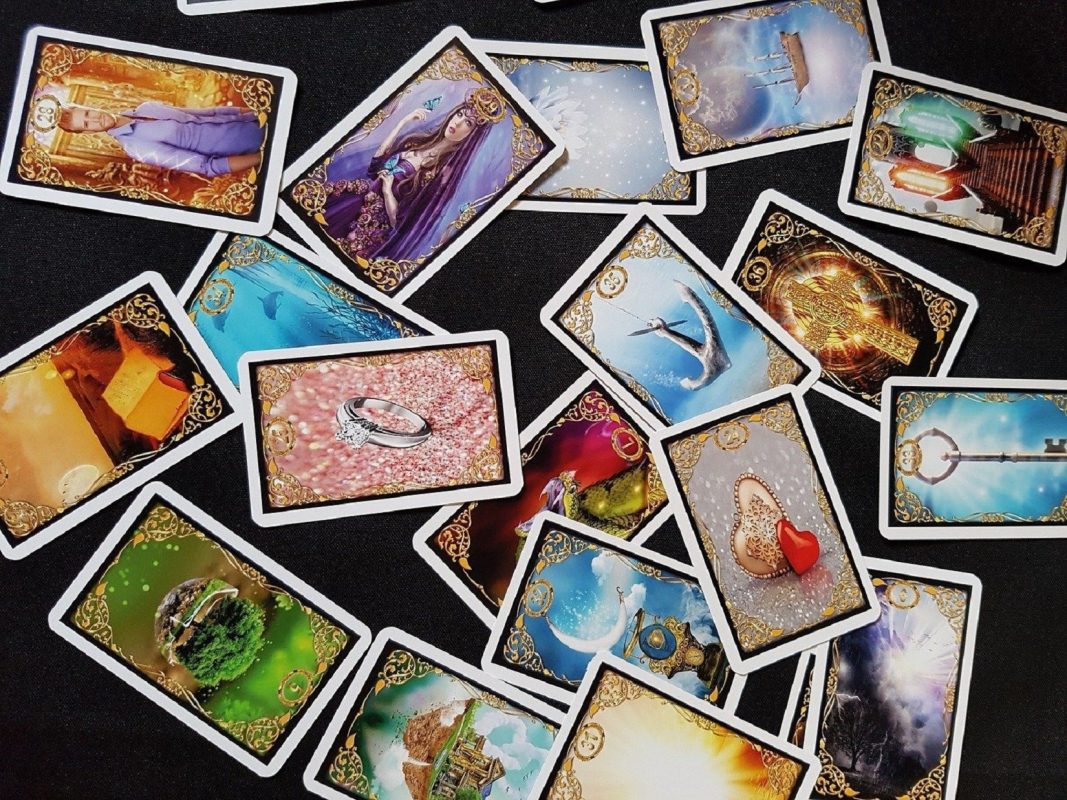 I Never Thought I’d Get Over My High School Sweetheart . . . and Then I Saw Him Again

I’m not particularly superstitious, but sometimes I think my tarot reading foreshadowed the end of my relationship, a little preview to cushion the blow. But mostly I think it gave me the courage to end things. It forced me to recognize where I was at mentally and whether being alone, like The Hermit, was something I needed to experience.

We broke up a few months later. While I wish him well, and still do three years later, I don’t regret ending that relationship. However beautiful our beginning was, our relationship had run its course. It was my own wilting rose, plucked by Death’s bony fingers. I just needed tarot cards to give me a push. 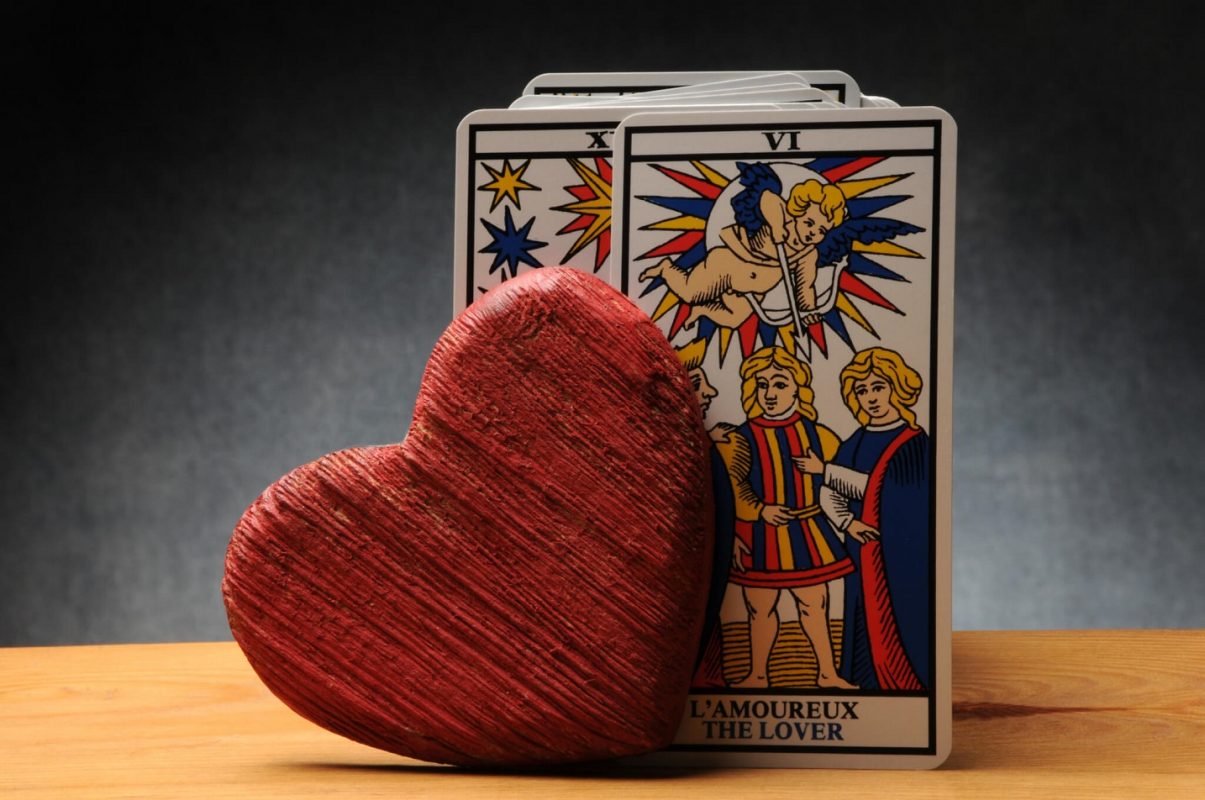 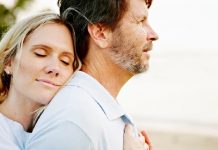 10 Things Happy Couples Do To Strengthen Their Relationship Every Night

Spanish Quotes and Sayings About Love 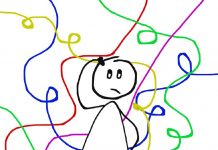