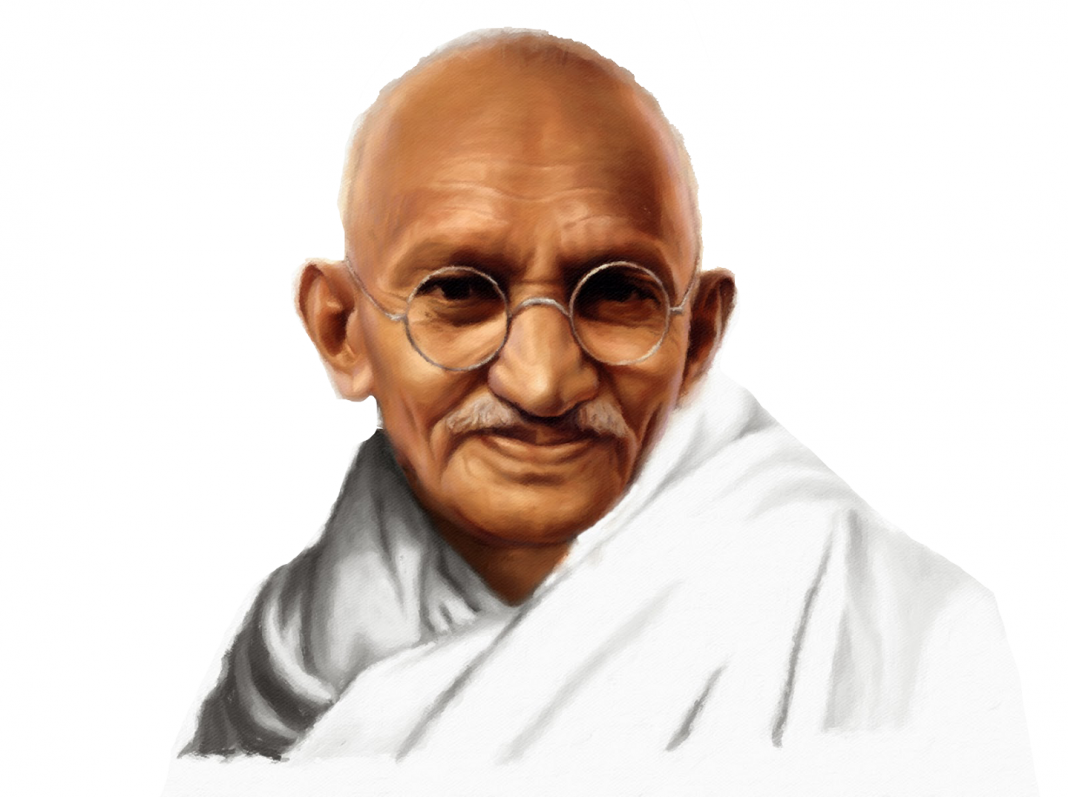 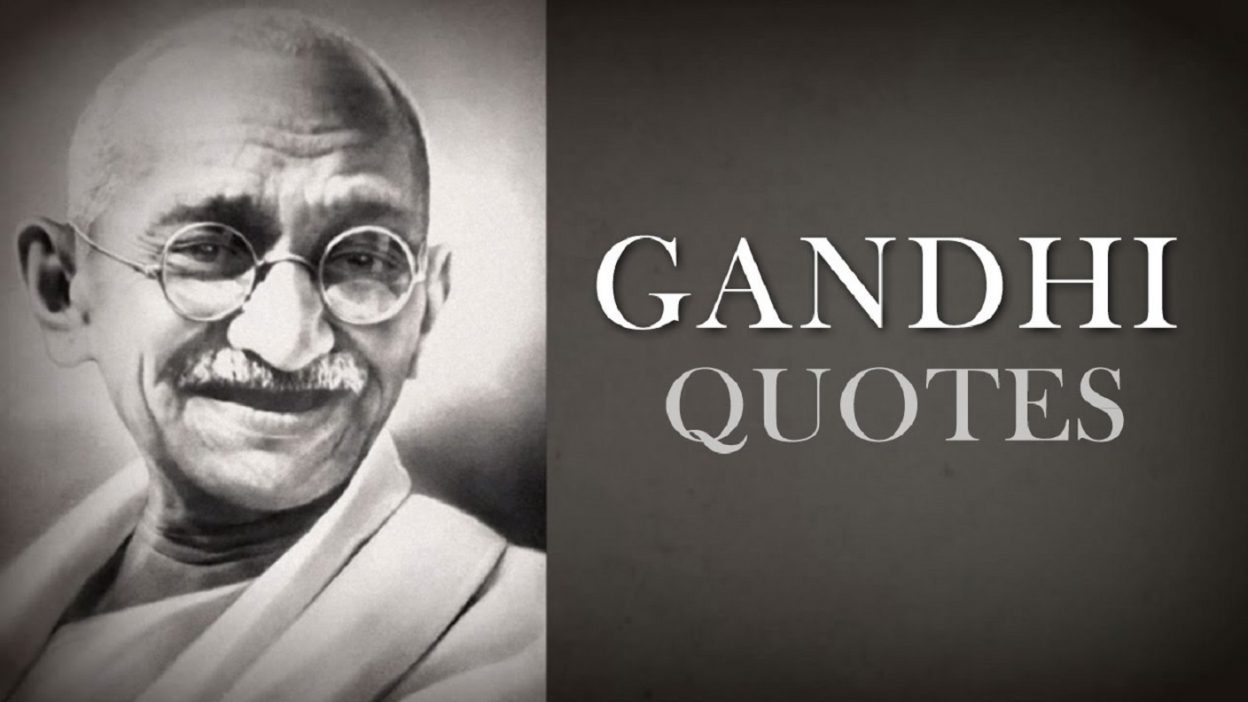 A collection of quotes and thoughts on the concept of God by Mahatma Gandhi.

There are certain things which are self-proved and certain which are not proved at all. The existence of God is like a geometrical axiom. It may be beyond our heart grasp. Intellectual attempts are more or less failures, as a rational explanation cannot give you the faith in a living God. For it is a thing beyond the grasp of reason. It transcends reason.

There are numerous phenomena from which you can reason out the existence of God; but I shall not insult your intelligence by offering you rational explanations, and begin with a simple childlike faith in God. 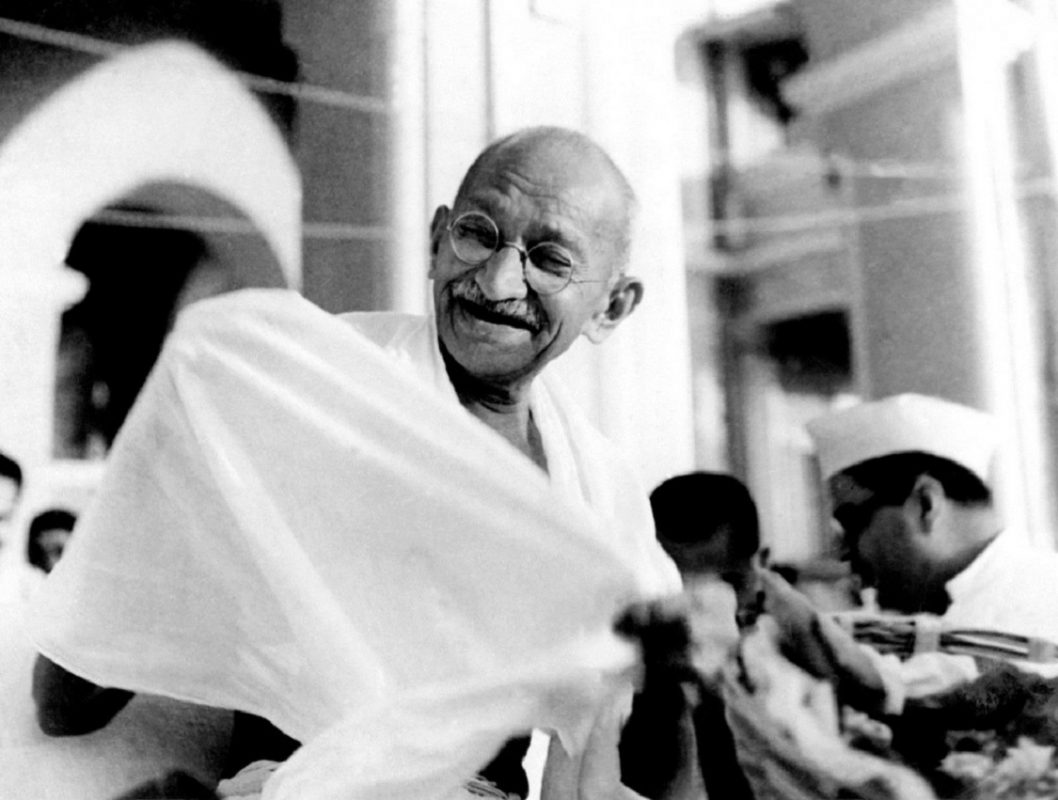 If I exist, God exists. With me it is a necessity of my being as it is with millions. They may not be able to talk about it, but from their lives you can see that is a part of their lives. I am only asking you to restore the belief that is undermined. In order to do so, you have to unlearn a lot of literature that dazzles your intelligence and throws you off your feet.

Start with the faith which is also a token of humility and an admission that we know nothing, that we are less than atoms in this universe. We are less than atom, I say, because the atom obeys the laws of its being, whereas we in the insolence of our ignorance deny the law of nature. But I have no argument to address to those who have no faith. 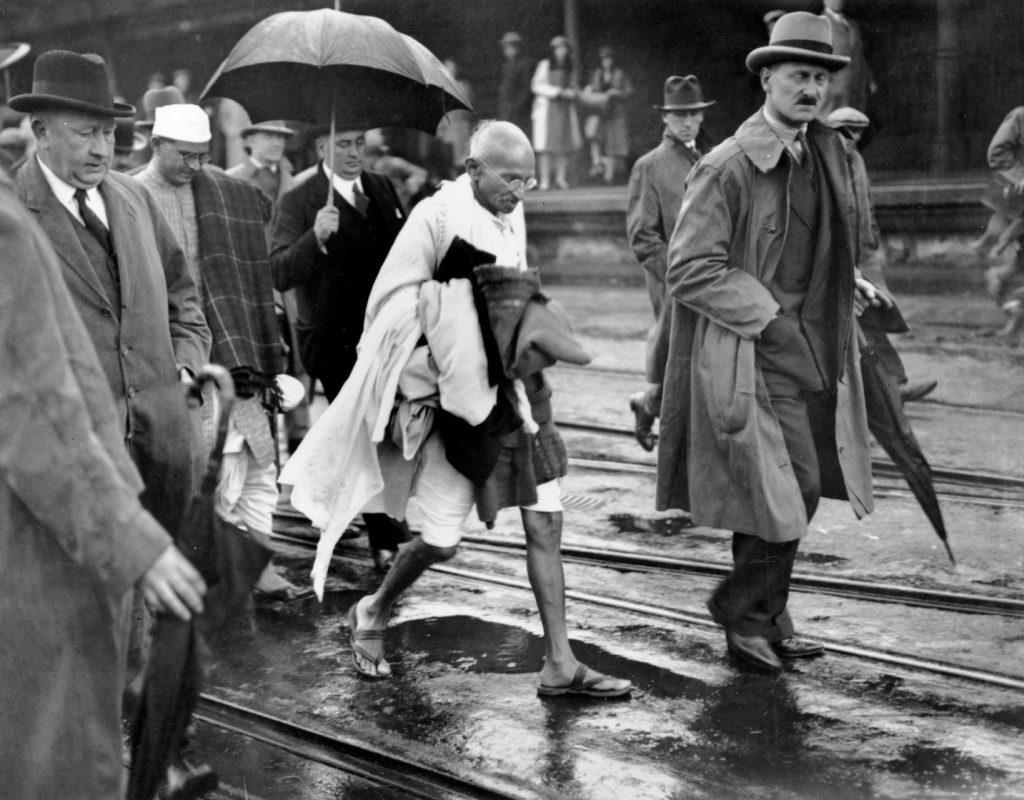 Fight if you must on the path of righteousness and God will be with you.

God must rule the heart and transform it.

God-given religion is beyond all speech.

God alone is truth and everything else is transitory and illusory.

I acknowledge no other God but the one God of truth and righteousness.

If we have listening ears, God speaks to us in our own language, whatever that language be. 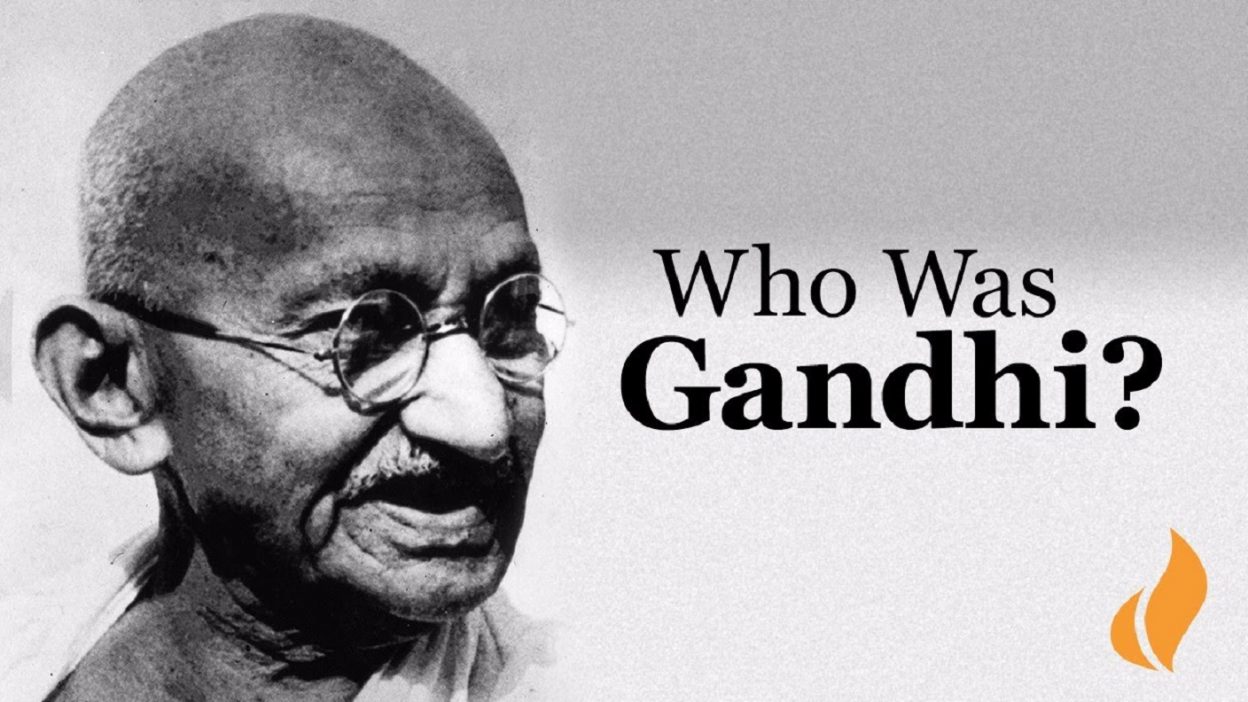