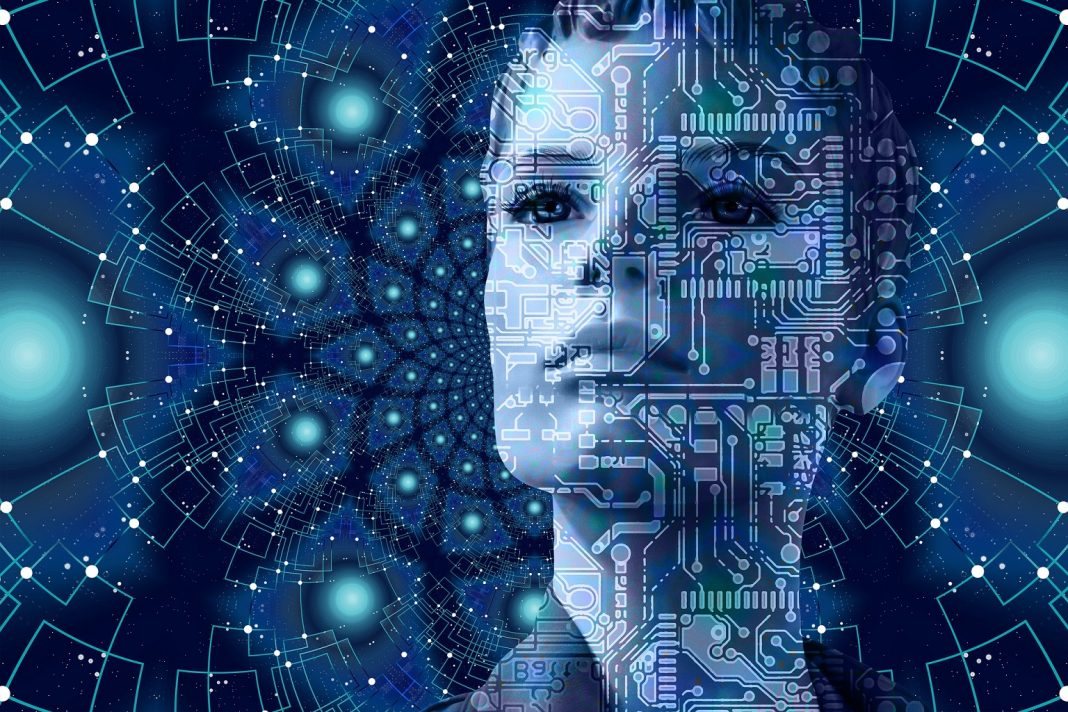 Is this mind permanent, or temporary? – Yoga Vasishta Answers 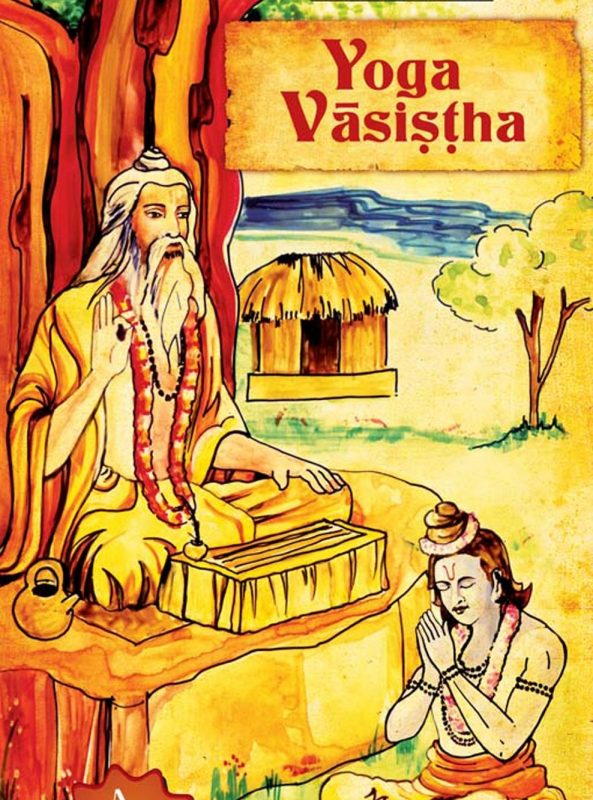 You are seeing your image in the mirror. The mirror is pushed aside. Then the image disappears. You brought the mirror in front of you. Again the image reappears. Now, do you say that the previous image and the present image are one or not? If you say that it is one, then, the image becomes permanent. 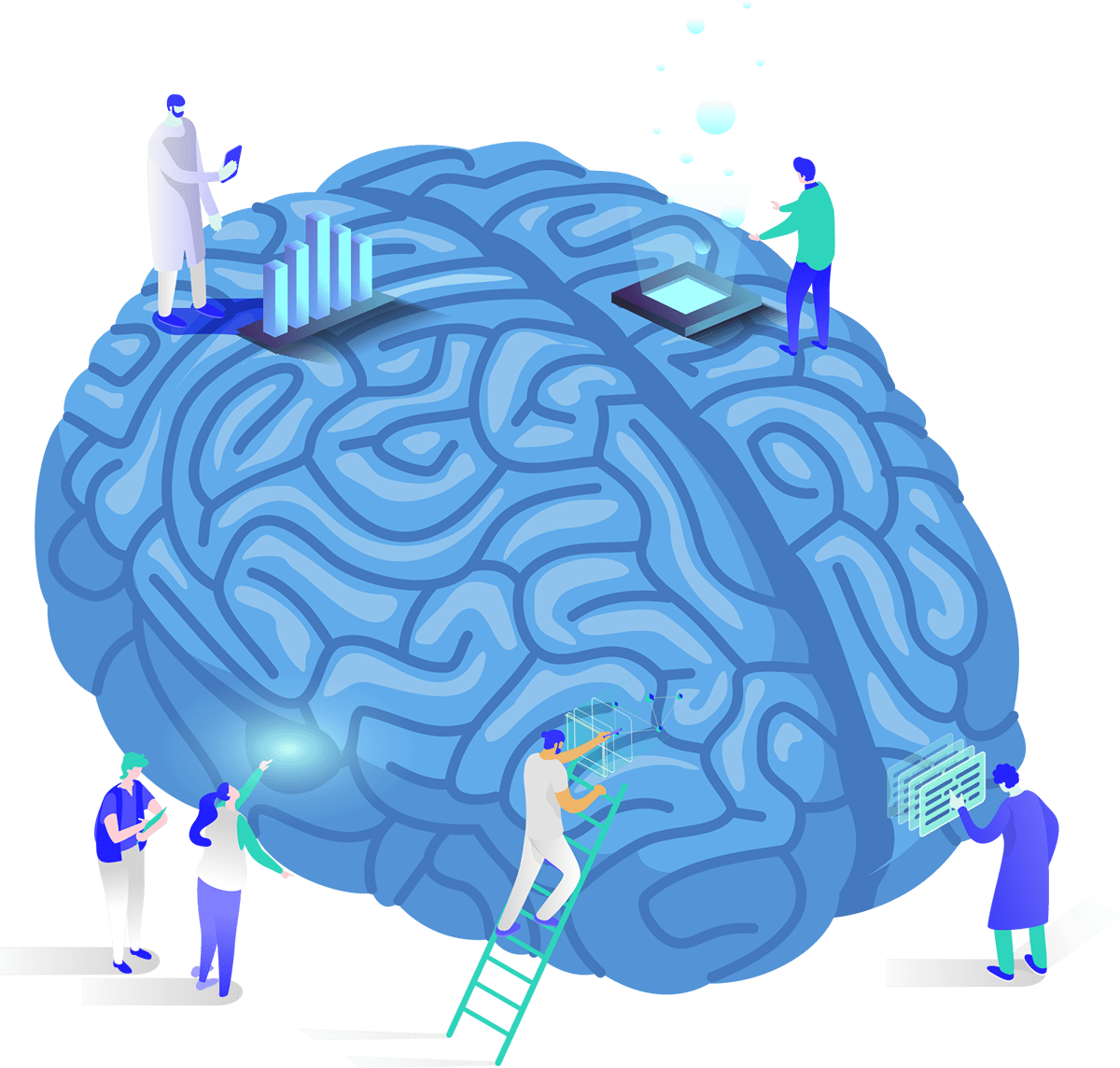 Our mind is also similar to this. It is present now and is working. In the state of deep sleep, it is merged or absorbed. After you awoke, it starts functioning.

Now, the mind before sleep and the mind after you awoke, are they one or different? You should say either that since the first mind is merged in the sleep; so a new mind is formed after you awoke or since in the old mind and also in the new mind, it is the pure consciousness that has extended, you should accept that both are one only.

Of these, which is true? To decide or understand this, you should know ‘what is this merging or disappearing?’

Merger means getting annihilated to become a void and birth means arising of new one from the void – this is the thinking or understanding of the ignorant. Since, it is not possible to happen like that, the learned ones do not think like that. They believe that merging means disappearing. Taking birth, they believe as manifestation. I am also using these words with similar meaning.

Whether it is shadow or image or mind, it has merged means it has disappeared. It is becoming invisible. Again, taking birth means it is appearing. 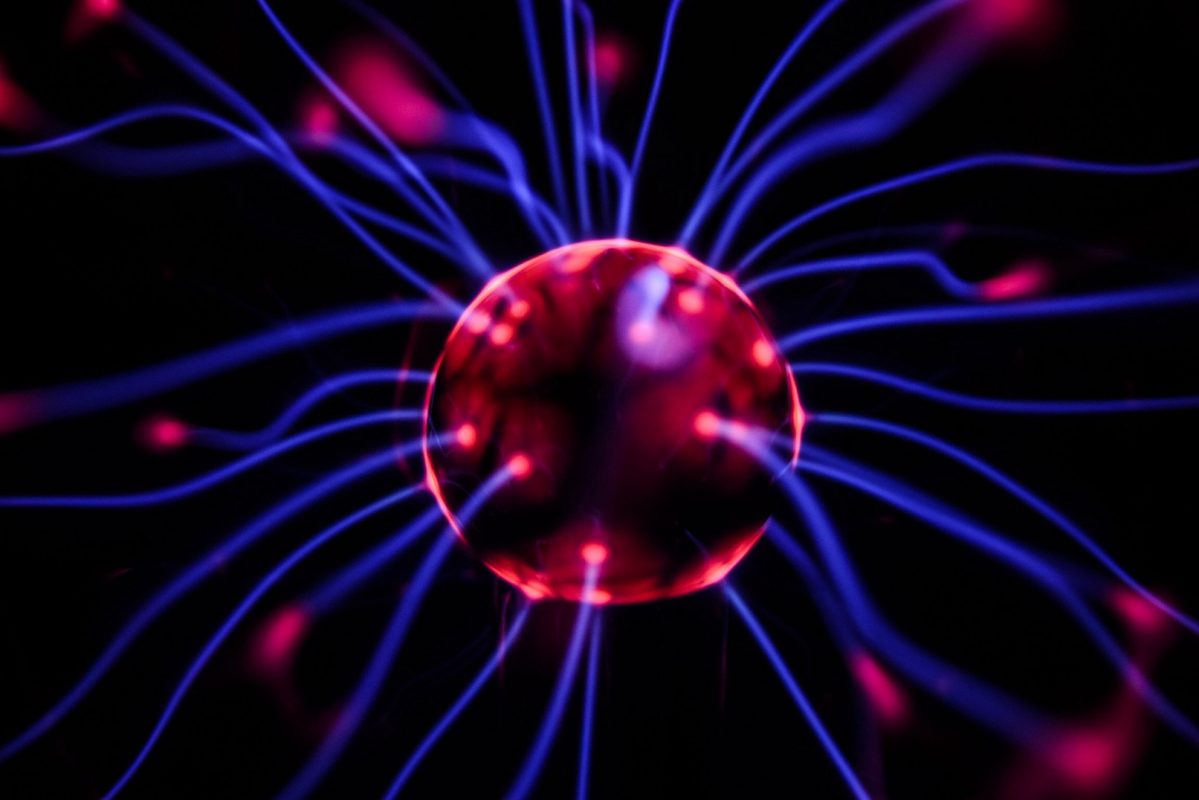 Rama! If you follow the Upanishads sincerely, we will not encounter riddles like this. The proposed theory of Upanishads is as follows: illusion or maya is enveloping Parabrahma, the real form of pure consciousness. This illusion is distinct from Sadasat (existent non-existent). From this union, this mind is born. This is the theory.

Since illusion is distinct from Sadasat (existent – non-existent), there will not be any doubts regarding its origin etc. since, this mind is being created from the combination of Brahma and illusion, this action cannot be attributed to Brahma directly. Since Brahma is in contact with this illusion and its powers, he does not need the help of another mind. So, Rama! Understand the teachings of Upanishads properly. Then such riddles will be solved properly. Rama! You are contemplating about the creation of mind. I am also teaching the same. Here, we should not forget one thing. We are having an elaborate discussion about the formation of mind, five elements, world to arrive to the conclusion that – “there is no creation. It is all an illusion only. In fact, nothing is born or nothing is gone. It is that pure consciousness only that has pervaded everywhere”. So, contemplate without forgetting this. 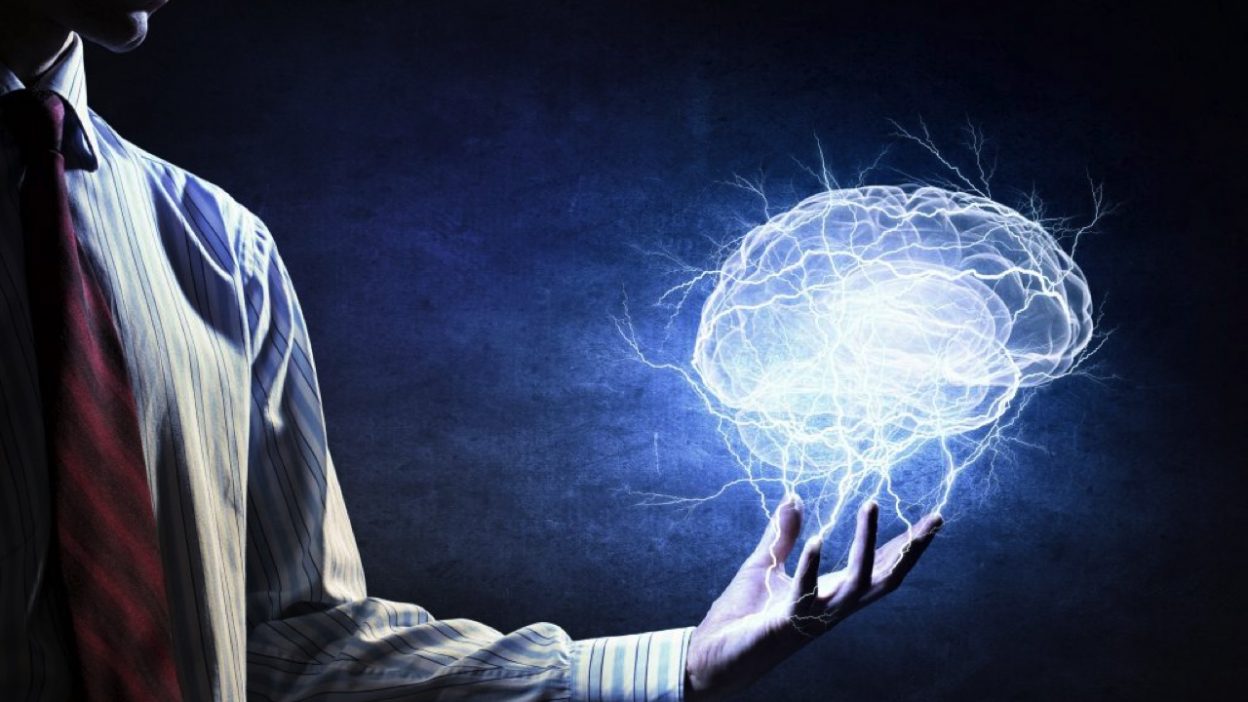