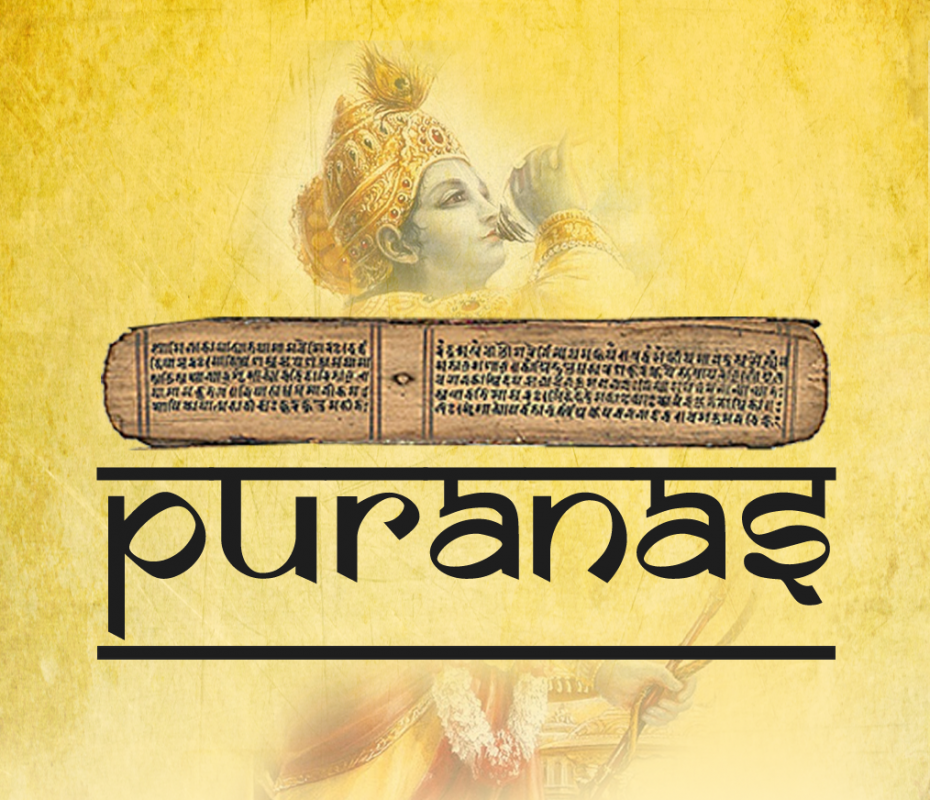 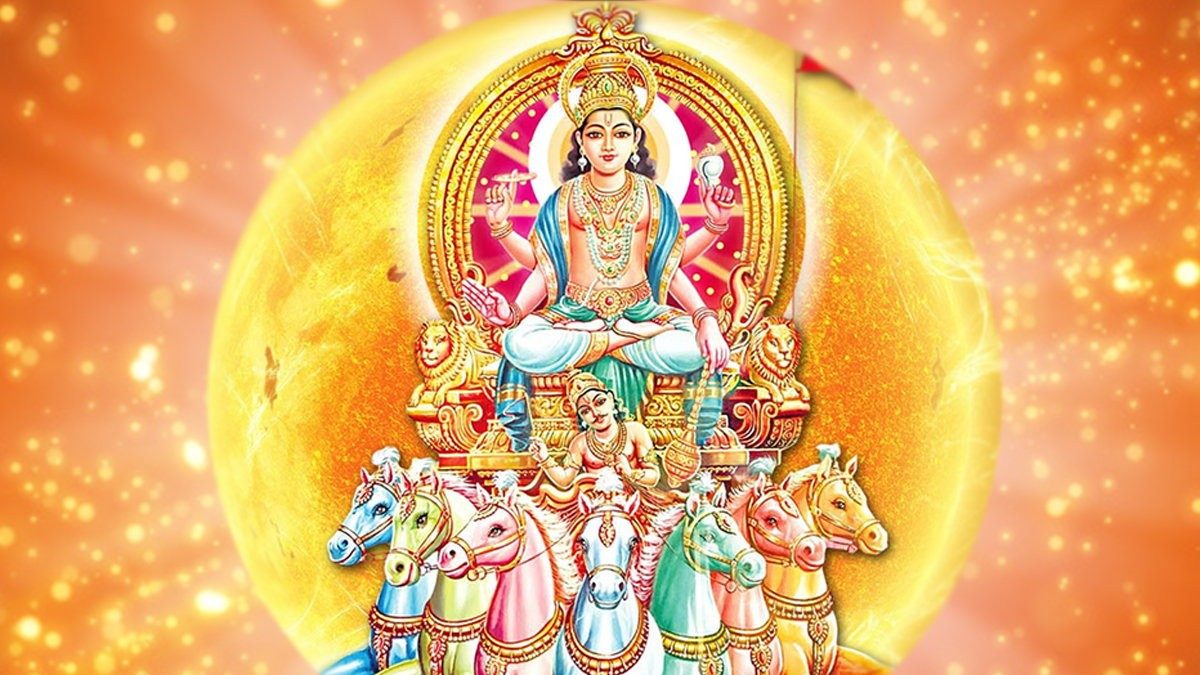 Lord Surya, or Sun God, had a son named Shradha Deva. He did not have any children after several years of marriage. So he took the advice of Sage Vasishta and performed the Puthrakameshti Yajna to get a child. 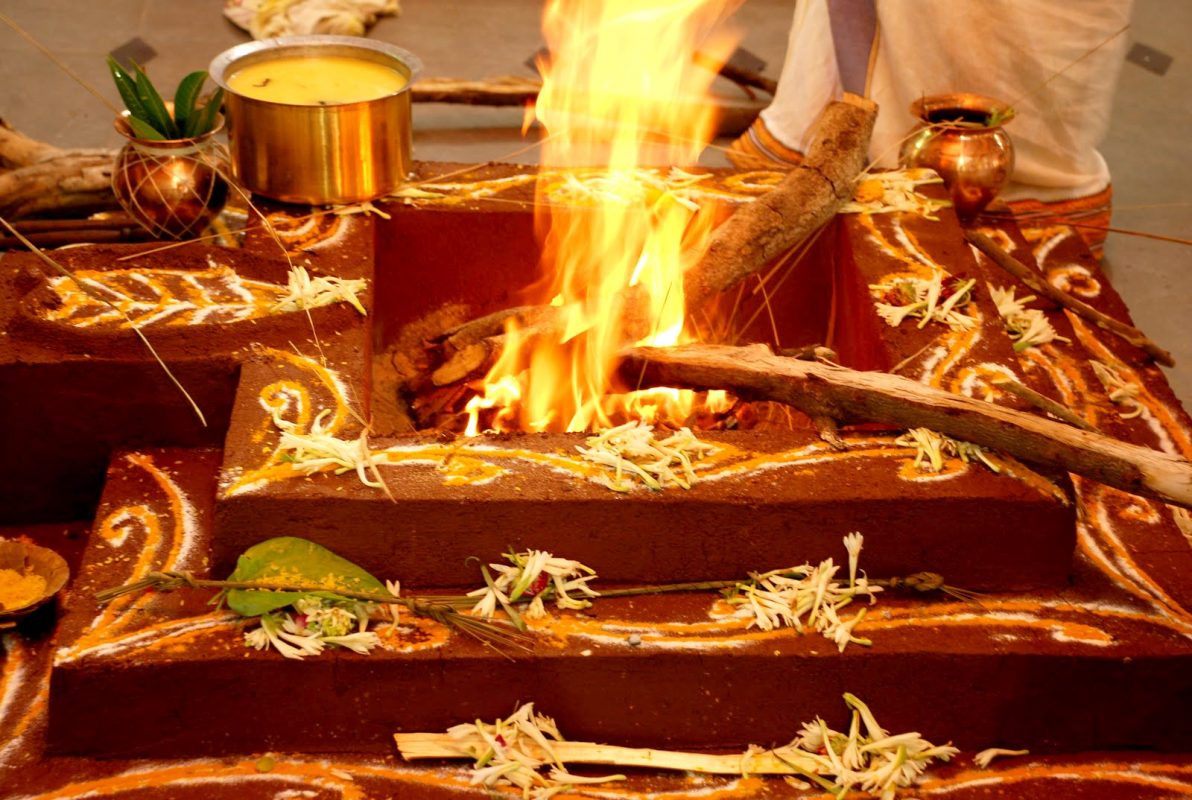 A year after the yajna the queen gave birth to a girl child. The king was disappointed as it was not a boy child.

So the king asked the sage who conducted the yajna where he had made the mistake. The sage said that he did not make any mistake but during the course of yajna the aim of the prayer and puja was changed on queen’s request.

Shradhadeva then prayed to Lord Shiva for a boy child and he was blessed with a male child later. 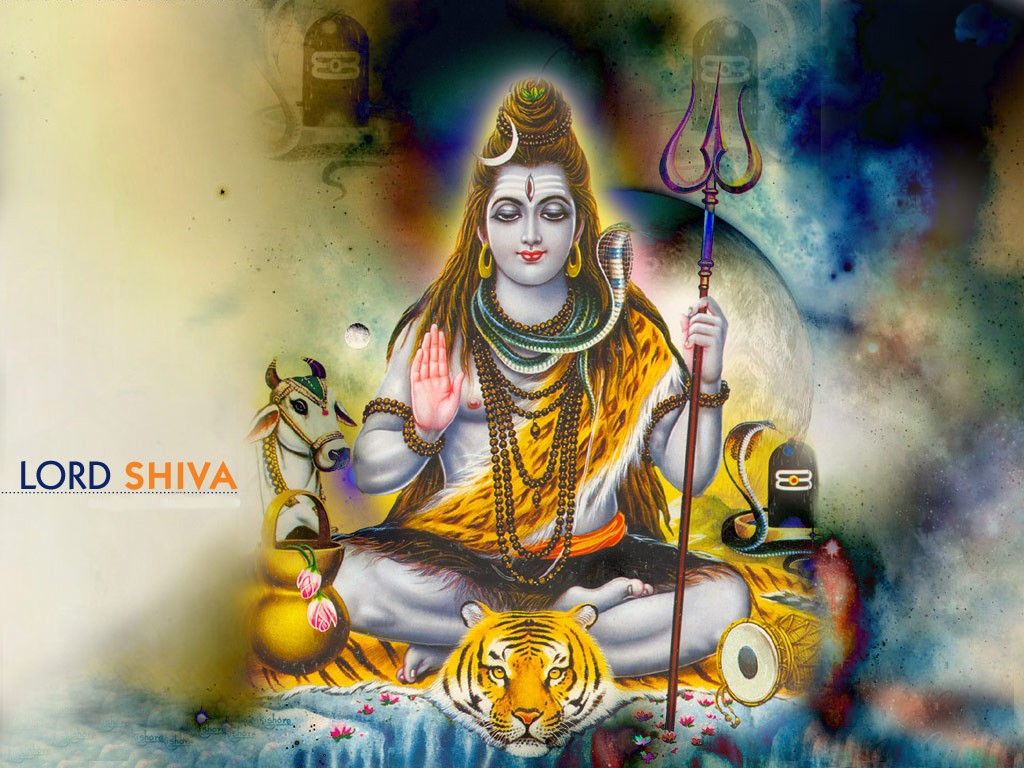 This story illustrates that while praying or doing puja there should be only a single aim. When there are numerous wishes and desires none will be fulfilled. This is one reason why most prayers and pujas go unanswered. When a devotee prays and works with a single aim it will meet with success.

The story also symbolically illustrates that for success one should work with a single point agenda and should not waver and include too many ideas.