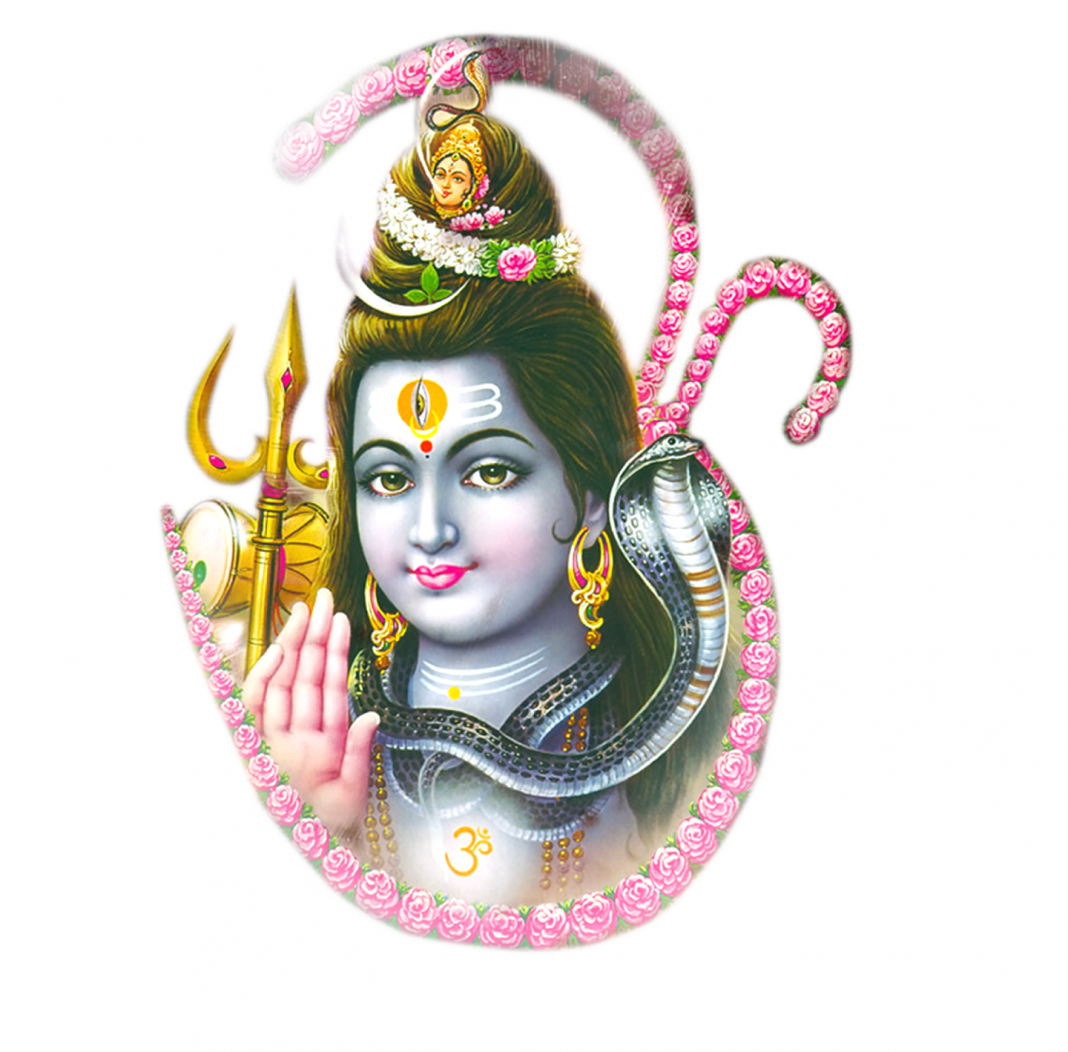 Dakshayani was the youngest daughter of Daksha, the chief of the gods. And Dakshayani got married to Lord Shiva. 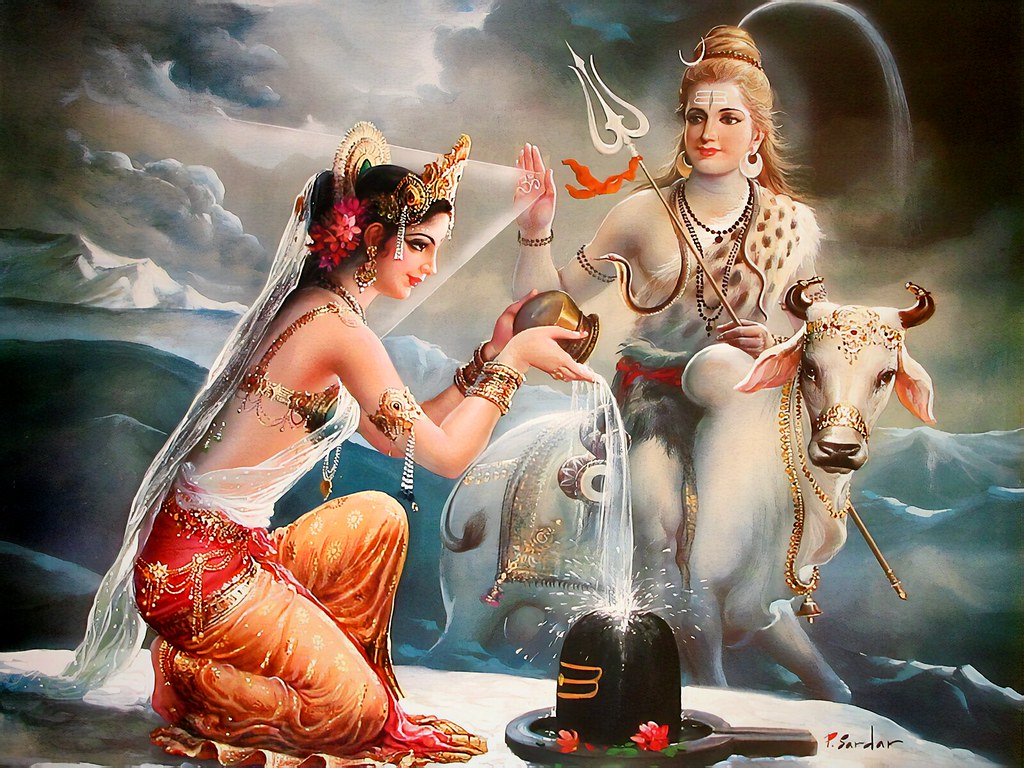 One day Daksha made arrangements for a great Ashwametha Yagna, and he invited all the gods excepting Lord Shiva, since he dislike him. Dakshayani, being  dishonoured by Daksha, immolated herself and fell dead. When Shiva heard about this news, he created Lord Veerabadra, who was a brave and a powerful god and carried terrible weapons. Virabhadra bowed at Shiva’s feet and asked his will.

Shiva directed Virabhadra to destroy the yagna of Daksha. As per the  instruction of Shiva, Virabhadra went into the place of yagna with Shiva’s ganas and destroyed the participants of the yagna. 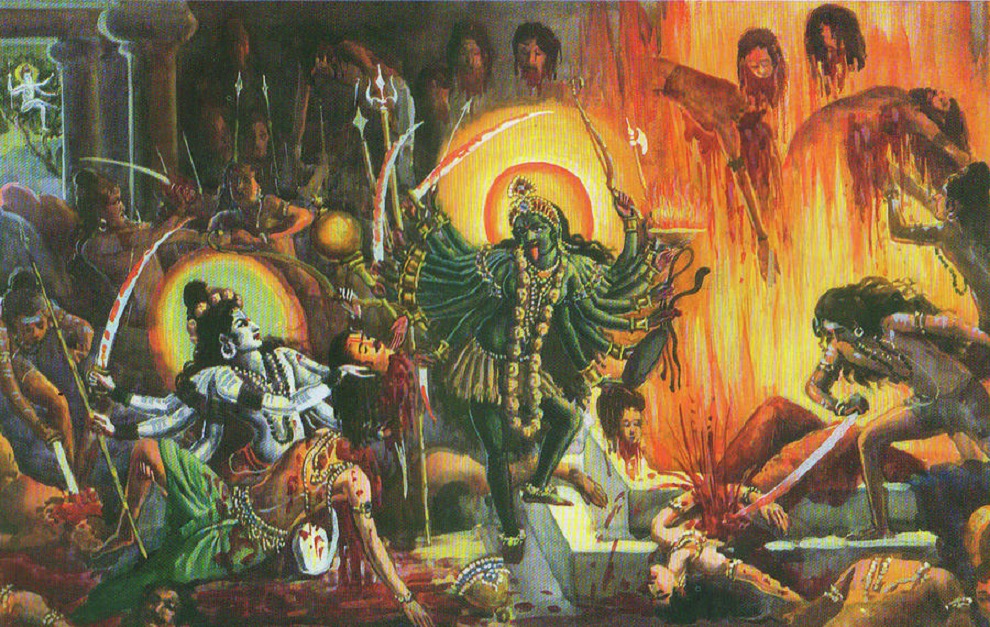 In order to protect the good souls, Shiva has created Muniswara. He was a great personality and an Amsa of Lord Shiva. 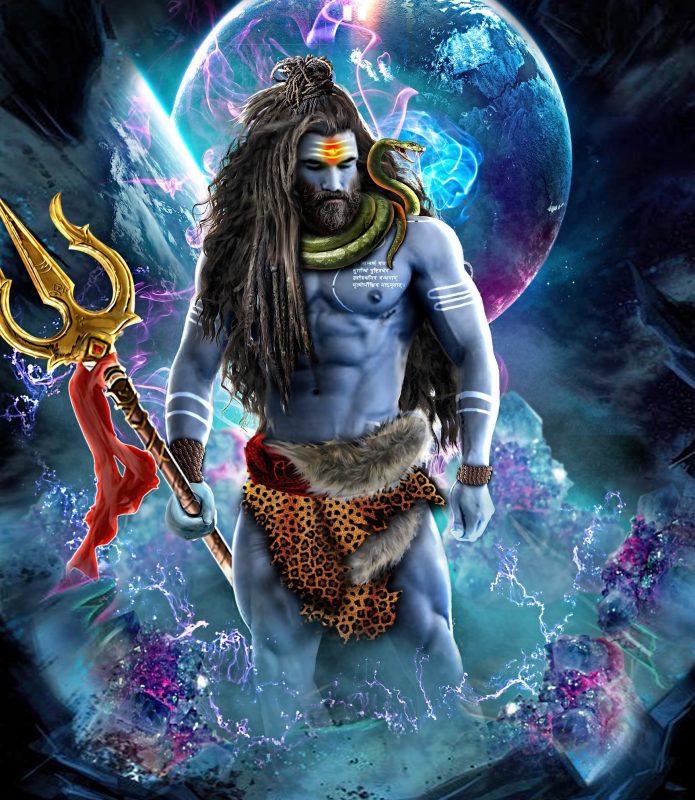