There is an interesting story that connects Sage Vasistha and Sage Vishwamitra. Both these sages had difference of opinion and this often resulted in the exercise of their spiritual powers.

Both the sages lived on the opposite banks of Saraswati Rivers and the place was famous as Prithudaka Tirtha and the Apavaha.

Once there was a fight between the two sages and Vishwamitra commanded Saraswati River to bring Sage Vasishta to his side.

Saraswati knew that Vishwamitra wanted to harm Vasishta and kill the sage. 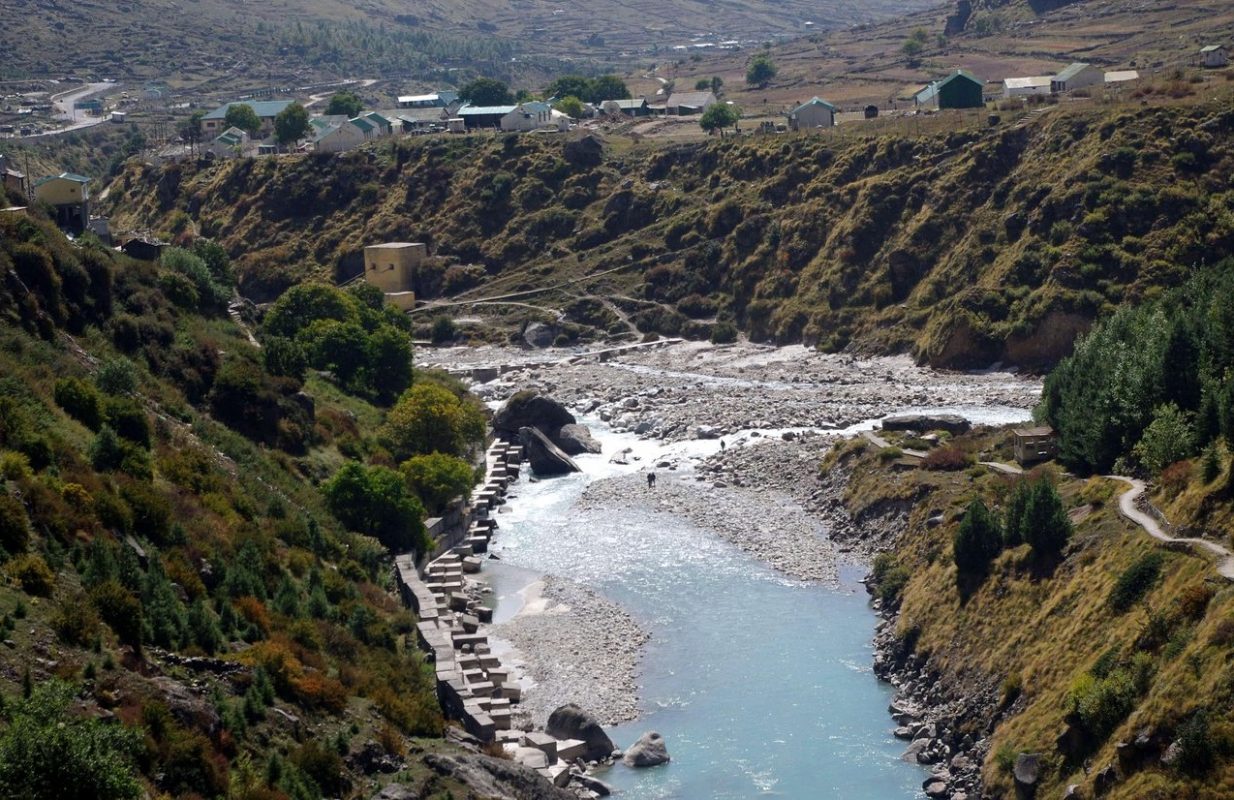 Finally she decided to carry Vasistha to the other bank but brought him back before Sage Vishwamitra could harm him.

An angry Sage Vishwamitra cursed her and as a result of the curse she ran with blood for year and came to be known as Aruna (red one). 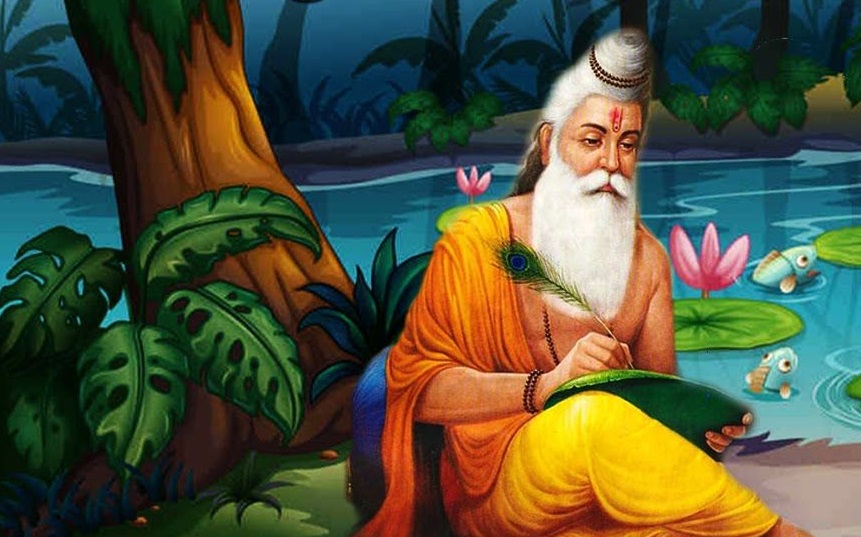 Aruna is actually the name of a stream which joins the Saraswati River at a village called Arunaya near Pehowa.

It is said that Brahmarakshas drunk the blood that ran with Saraswati River. 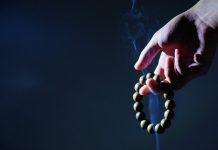 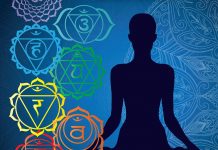 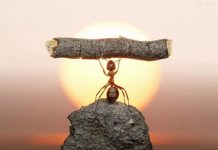 Story – Help Others and Never Be Greedy