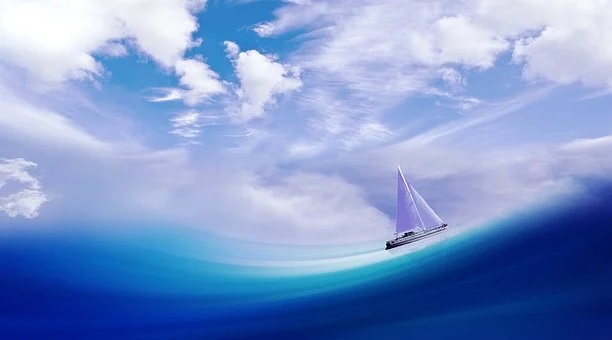 One of the biggest myths about spirituality is that it reveals the world to be an illusion. According to the myth, when we “wake up” or become enlightened, we realise that the physical realm of things is just a dream. The world and all the events that take place in it are seen as a mirage. Only the spirit is real, which exists above and beyond the physical world. 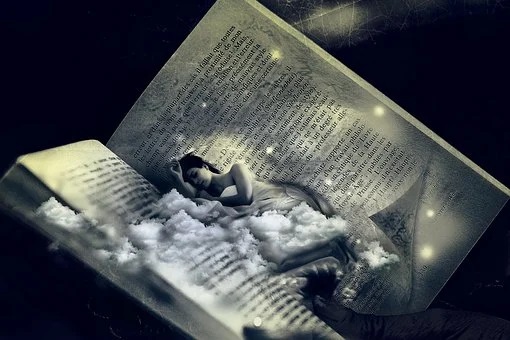 One of the problems with this view is that it leads to a detached and indifferent attitude to worldly events. What does it matter if millions of people are suffering from poverty and starvation? What does warfare or ecological catastrophe matter? Why should we bother trying to fight for social causes or against global problems? It’s all just part of the dream, so none of it is of any consequence.

This attitude is often justified with reference to the Hindu concept of maya. This is sometimes translated as “illusion,” but its actual meaning is actually closer to “deception.” Maya is the force that deceives us into thinking of ourselves as separate entities and the world as consisting of separate, autonomous phenomena. In other words, maya prevents us from seeing the world as it really is. It blinds us to the unity that lies behind apparent diversity. It stops us from seeing the world as brahman, or spirit. So it doesn’t literally mean that the world is an illusion, but that it’s not as it seems. It means that our vision of the world is not complete or objective, that there’s more to reality than we superficially see.

The idea of the world as an illusion is sometimes specifically associated with Hindu Advaita Vedanta (or nonduality) philosophy, but this interpretation of Advaita stems from a similar misunderstanding. The most influential Advaita Vedanta philosopher was Sankara, who lived during the eighth and ninth centuries CE. Sankara famously made three statements (later reframed by Ramana Maharshi and others): “The universe is unreal. Brahman is real. The universe is Brahman.” If the first two statements are taken alone and out of context — as they often are — then they suggest a duality between the world and spirit: the world is an illusion, and only spirit is real. But the third statement, which is often overlooked, completely reverses this. The third statement says that the universe is spirit, and so the universe actually is real. Sankara is not literally saying that the universe is unreal, only that it doesn’t have an independent reality. It depends on brahman for its existence; it’s pervaded with brahman, and it can’t exist without it. 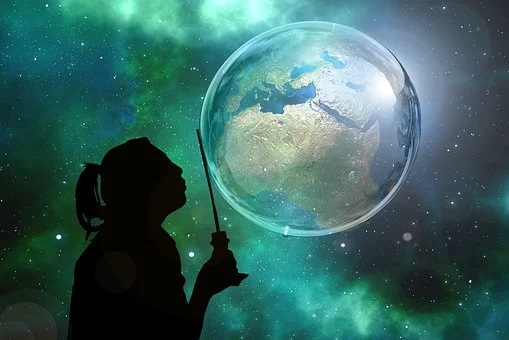 Ramana Maharshi, perhaps the greatest Indian sage of the twentieth century, held a similar view. He explained that the world is not unreal in itself. It becomes so when we perceive it purely in terms of its appearance and only see interacting separate objects rather than an underlying spirit. That world is unreal in the same way that a dream is unreal, because it’s based on delusion. But in itself, the world is inseparable from spirit. It’s a manifestation of spirit.

This is exactly what wakefulness reveals — not that the world is an illusion but that the world as we normally see it is incomplete, a partial reality. In wakefulness, the world actually becomes more real, partly in the sense that it becomes more tangibly real and alive, more vivid and powerfully there, but also in the sense that it becomes infused with spirit. In wakefulness, we realize that there’s no duality, no matter or spirit, no matter or mind. We realize that the physical world and the spiritual world are one, with no distinction. The world is gloriously infused with spirit and gloriously real.

Nevertheless, the idea of the world as an illusion is appealing to many people, as it offers a way of circumventing problems. If you’re facing difficulties in your own life, and if the world itself is full of the suffering of your fellow human beings, then it’s comforting and convenient to tell yourself, “Oh well, it’s all just an illusion, so there’s no need to worry.” In other words, it offers a means of spiritual bypassing, that is, using spiritual beliefs as a way of escaping issues that need addressing.

A similar attitude is sometimes applied to the body. After all, the body is made of the same stuff as the world, so if the world is an illusion, the body must be too, or at least it can be seen as something different and inferior to the mind or spirit. There’s a duality between the spirit and the body, just as there’s a duality between the spirit and the physical world. This attitude can lead to a hostile, repressive attitude toward the body, an attitude of disgust toward its animalistic functions and impulses, including sex. This attitude is illustrated by early Christian Gnostic teachings, for example, which held that all matter is evil, and the body is a prison to escape from.

But again, in wakefulness, this duality is revealed to be false. The body is infused with spirit and is one with spirit. As Walt Whitman writes in “I Sing the Body Electric,” after listing dozens of different parts of the body, “O I say these are not the parts and poems of the Body only, but of the soul, O I say now these are the soul!”

What Harry Potter can (and can’t) teach us about economics

How Do We Realize The Eternal – Imperishable?