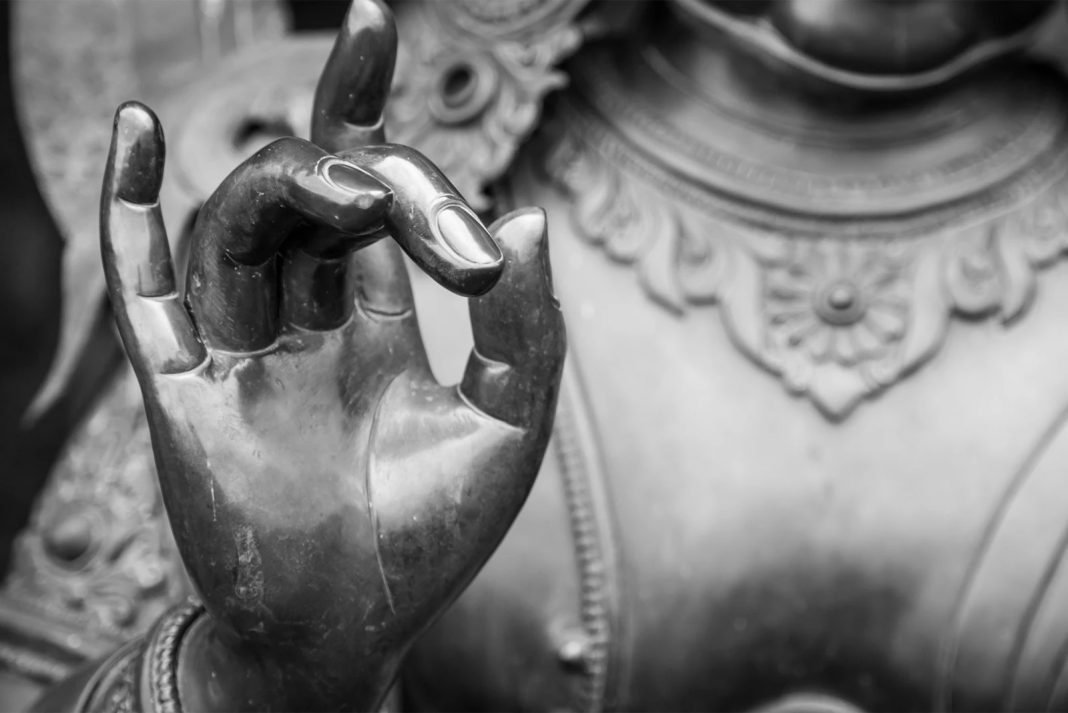 Yoga can be a solid physical and mental workout. But this ancient practice was designed to deliver even more goodness to the world than yoga pants.

The eight limbs of yoga first appeared around 250 BC in the book The Yoga Sutras of Patanjali. They were outlined as directives on how to live a meaningful life.

Curious to dig into that wisdom and master your yogi mindset? Here’s what you need to know about the yoga philosophy of the eight limbs.

What are the 8 limbs of yoga?

The eight limbs of yoga are a set of guidelines. They’re often seen as the philosophical basis for modern yoga. They include:

This practice of the eight limbs is called raja yoga. It’s different than hatha yoga (which starts with poses) and vinyasa yoga (which focuses on moving with the breath). 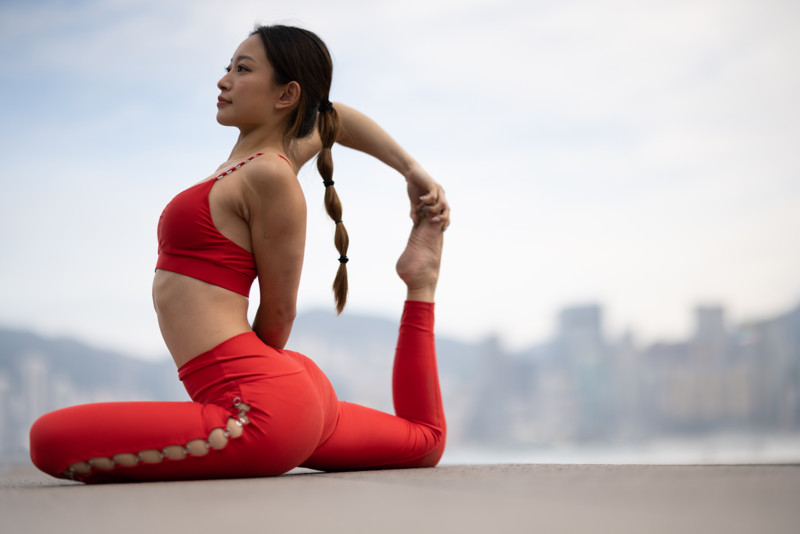 The first yoga limb is yama. The five yamas are ethical principles that guide the way you behave toward others.

They include the following rules:

While the yamas are about how you treat others, the niyamas focus on how to act toward yourself. They all revolve around the goal of self-discipline during your yoga practice.

These are the five niyamas:

Even if you’re only familiar with Hatha or Vinyasa yoga, this limb will be familiar to you. It refers to yoga poses. In Patanji’s initial yoga practice, these were probably all seated positions.

The goal of the third limb, asana, is to become a master at sitting still. The idea is to prep your body for meditation. 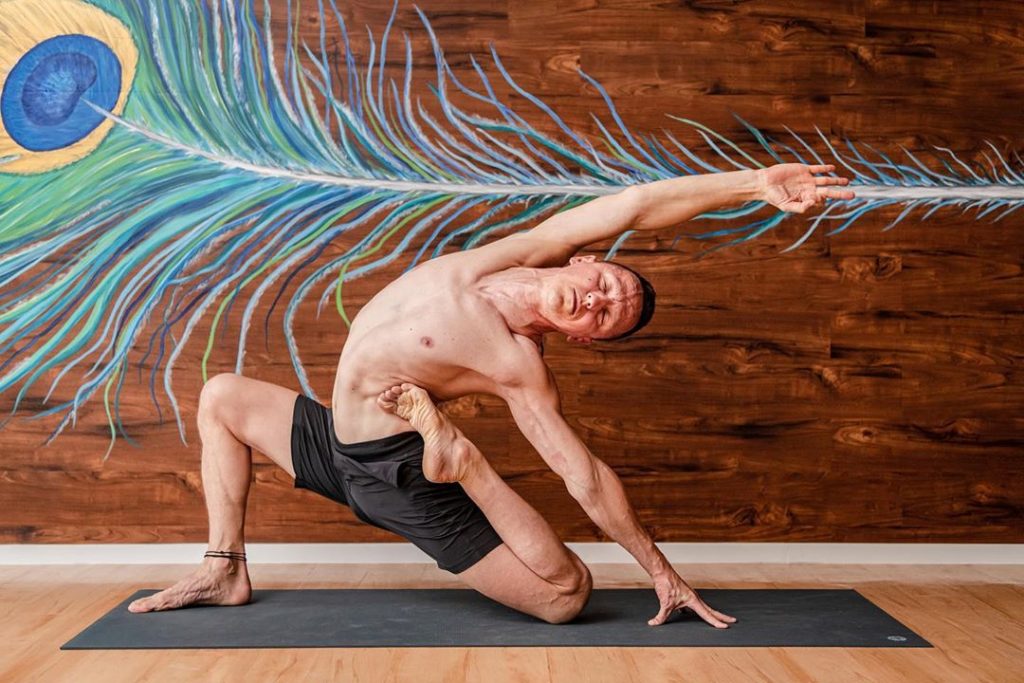 Pranayama (which translates to “life force extension”) is the principle of incorporating breathing exercises into your daily yoga routine.

Patanjali believed that by gaining full control over your breath, you could actually live longer. Sounds like a bit of a stretch, but there’s some research that could help his case.

Pratyahara, the fifth yoga limb, is all about self-awareness. It focuses on making a conscious effort to be aware of any sensations, and draw your attention away from external distractions.

In practice, pratyahara allows you to sashay away any obstacles that may be interfering with your self-growth journey.

So you got rid of external distractions with pratyahara. Now, it’s time to deal with those disruptive thoughts racing through your mind. (Thanks, brain.)

Mastering the sixth limb means *really* focusing. Yes, that includes blocking the mental replays of your most embarrassing moments. This helps you get out of your head, and prepare for the next limb: meditation. 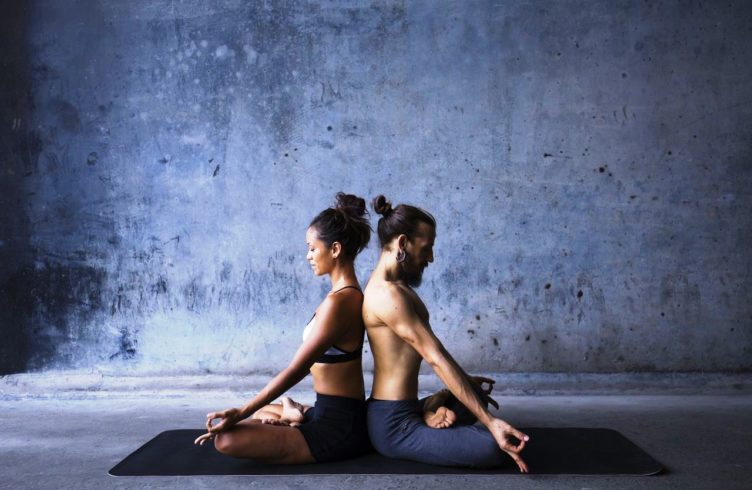 So, what sets dharana and dhyana apart? While in dharana you’re actively practicing focus, in dhyana you’re in a state of deep meditation. This means your mind is totally quiet when practicing the seventh limb. Dhyana can seem impossible to achieve if you’re just starting out with yoga.

Through practice, though, you can develop your ability to stay present in an uninterrupted flow of concentration.

The final step in Patanjali’s eight limbs is samadhi, or bliss. Samadhi describes a spiritual moment where — through meditation — you transcend and connect with a higher power.

At this stage, you realize your connection with all living things. That’s supposed to bring a feeling of bliss. Like you’re one with the universe. (Um, yes please.)