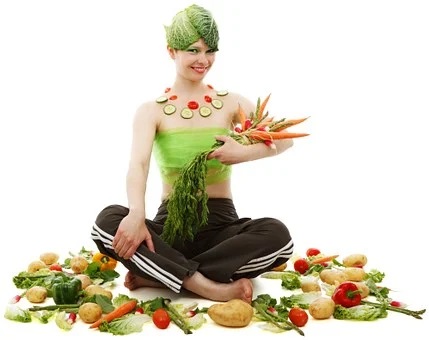 The U.S. may be a wealthy nation, but when it comes to the health of many Americans, it is far from well-off. Statistically, Americans live shorter lives and experience more illness and injury than the citizenry of other high-income countries.[i] Much of the blame rests on the average American’s daily food intake.

The Standard American Diet is SAD in more ways than one — obesity, heart disease and Type 2 diabetes are just a few of the possible consequences of this highly inflammatory way of eating. What happens when you replace burgers and fries with fruits and vegetables? A panacea of potential opens, potentially leading to a longer life and getting more life from your years.

Dangers of a SAD Diet

A dietary day for the average American may look something like this:

The Western pattern diet affects health outcomes in negative ways compared to other wealthy nations. The U.S. has had the highest rate of obesity for decades, in both adults and children.[iii] Adults in the U.S. also have the highest rates of diabetes and high plasma glucose levels.[iv] And the death rate in the U.S. from ischemic heart disease is the second highest among 17 peer countries.[v] 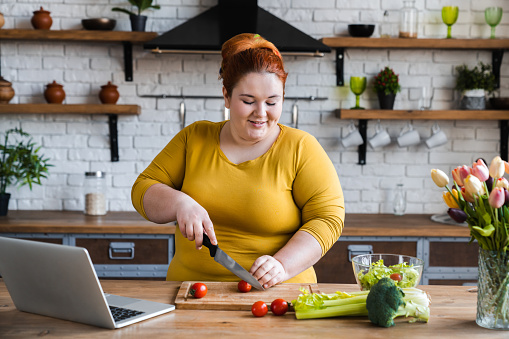 To be clear, replacing a highly processed, fast-food diet with whole foods of virtually any kind will typically lead to significant health benefits. Further, there’s much debate over whether a plant-based or animal-based diet is best, and there’s likely no one diet that’s “best” for everyone. Just as fruits and vegetables have proven health benefits, so do grass fed meats and wild-caught seafood.

However, when you eat a vegetarian diet, one of the first side effects you may experience is a boost in energy. Eating a fruit-and-vegetable-rich diet floods your body with nutrients that are readily available in the form of increased energy. You may also notice a sheen to your hair and that your nails grow longer, faster. But what does science say about the benefits you can expect from eating more whole plant foods?

Vegetarian diets contain numerous components that can be effective support for reducing inflammation in the body. A 2017 meta-analysis published in the journal Public Health Nutrition investigated the effects of vegetarianism on inflammatory biomarkers and compared the results with those of omnivores. The results of 18 articles were included in the study.

Upon review of the studies, researchers concluded that vegetarianism is associated with lower serum concentrations of C-reactive proteins when individuals follow a vegetarian diet for at least 2 years. C-reactive proteins are made by the liver and released into the bloodstream in response to inflammation. Researchers concluded that a vegetarian diet might be a useful approach to manage inflammation over the long term.[vi]

Vegetarians who focus on consuming four or more cups of fresh fruits and vegetables daily will be doing their hearts a favor, too. Plant-based diets are associated with a lower risk of cardiovascular disease (CVD) and a decreased risk of death from heart disease.[vii]

A 2016 study examined the cardiovascular biomarkers found in the bloodstream of vegetarians. The analysis compared plasma concentrations of certain enzymes circulating in the blood of healthy male vegetarians and compared against the same enzyme levels in similar male omnivores. Results showed that a vegetarian diet is associated with a healthier profile of cardiovascular biomarkers for heart disease when compared to omnivores.[viii]

A study out of India found similar results when probing the potential root cause of lower CVD rates in the West among people with vegetarian diets. The Indian Migration Study examined urban migrants, their rural siblings and urban residents from certain metropolitan areas of India. Information was collected on diet, tobacco and alcohol use, physical and medical history, and anthropometric data such as blood pressure and fasting blood glucose levels.

Results showed that vegetarians (32.8% of the study group) were similar to non-vegetarians with respect to age, body mass index (BMI) and rates of diabetes and high blood pressure. Vegetarians had a higher standard of living and were less likely to smoke or drink alcohol. They also had lower blood pressure and total cholesterol, triglycerides and fasting blood glucose than non-vegetarians.[ix] 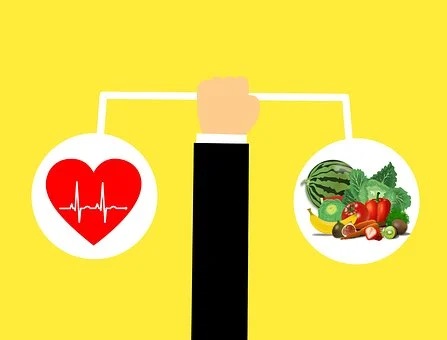 Lower Your Risk of Cancer

A meta-analysis was performed on 96 studies found through a comprehensive search of five medical databases, examining the association between vegetarian and vegan diets and risk factors for chronic illnesses like cancer and cardio-cerebrovascular diseases. Analysis also reviewed plant-based diets’ effects on anthropometric measurements as compared to those of omnivores.

Results showed an overall lower BMI and significantly reduced levels of total cholesterol, LDL cholesterol and glucose in vegetarians and vegans versus omnivores. The comprehensive meta-analysis reported a significant protective effect from a vegetarian diet, including a 25% reduced risk of incidence and/or mortality from ischemic heart disease and an 8% reduction in incidence of total cancer. Eating a vegan diet conferred a significant 15% reduction in risk of cancer.[x]

Vegetarian diets are often suggested as a way of reversing the progression into Type 2 diabetes. But how strict must one adhere to a plant-based diet to reap the benefits? A 2018 study explored this question by analyzing 6,798 participants from a population-based cohort study in the Netherlands called the Rotterdam Study (RS). By assigning scores to foods based on their health index and assessing dietary habits over time, correlations between dietary patterns and health outcomes were established.

The conclusions drawn from this long-term study were clear: diets that are more plant-based and less animal-based, especially when they are rich in high-quality plant foods, are associated with a substantially lower risk of developing Type 2 diabetes. Researchers support changing current dietary recommendations to emphasize a shift to diets that are richer in healthy plant foods, with lowered intake of processed and animal foods.[xi]

Vitamin B12 is a critical nutrient that can be lacking in plant-based, especially vegan, diets. This makes including a high-quality supplement especially important when you go vegetarian. Blue-green algae, a miracle from the sea, can become a literally life-saving component of a well-rounded, plant-based diet, since B12 is crucial for optimal health and many forms of B12 are inadequate for human supplementation.

Blue-green algae wild-harvested from the Klamath Lake in Oregon was studied by a research team in 2005 on 15 vegan subjects. By assessing blood concentrations of vitamin B12, folate and homocysteine, a reliable biomarker of B12 absorption, after a three-month period of control (not receiving supplementation), then reassessing after a three-month period of blue-green algae supplementation, participants improved their vitamin B12 status significantly by taking blue-green algae.[xii] 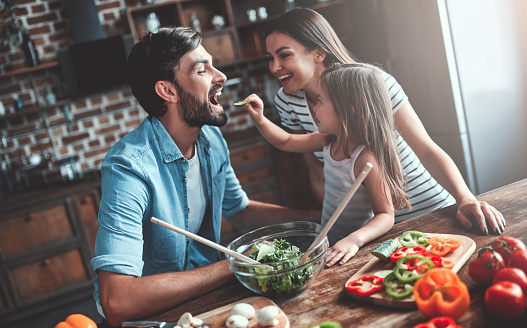