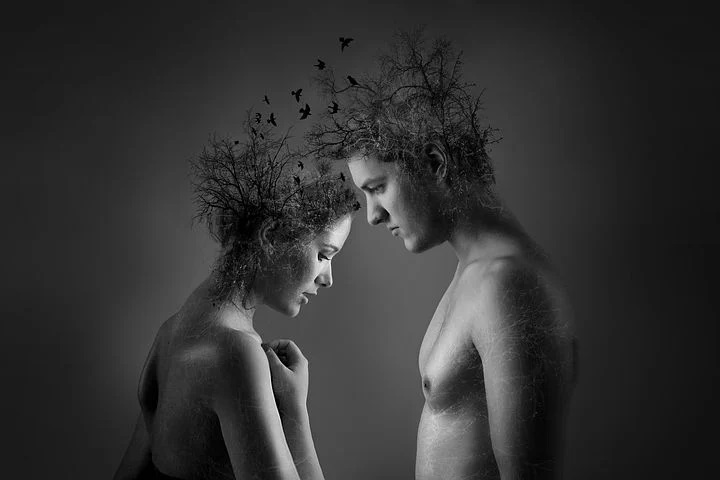 There’s no shortage of ways to experiment in the bedroom, but one of the more outside-the-box options—or in this case, outside-the-body—is astral sex, which is basically sex for the soul. Here’s what we know about it and how to try it for yourself.

What is astral sex?

Astral sex is sex on the astral plane via astral projection, a type of intentional out-of-body experience or OBE. Essentially, partners travel outside of their body to a dimension known as the “astral plane,” where their souls are able to have sex. There’s not actually any physical act happening, but two souls are witnessing and experiencing each other wholly, in a very intimate way.

Is astral sex a real thing? It’s hard to say. But countless people claim to have experienced OBEs, and many of them believe they were able to visit the astral plane, sometimes at will. The idea is that someone is able to intentionally “leave” their physical body, and if you believe in this core concept of out-of-body experiences, then astral sex is within the realm of reason. 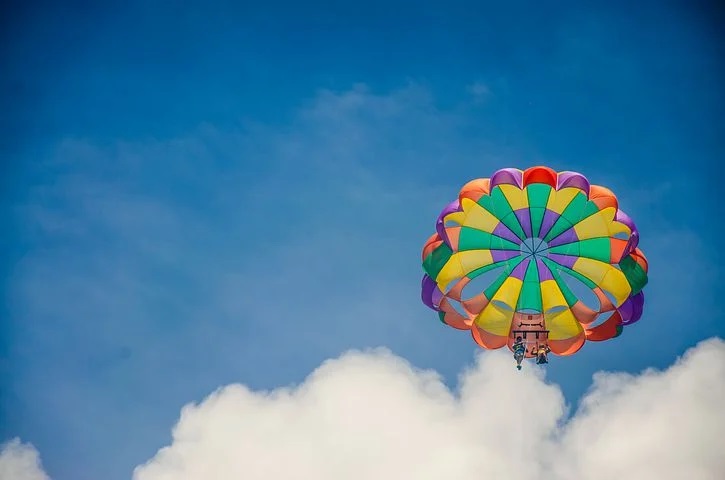 According to Graham Nicholls, an OBE researcher and author of Navigating the Out-of-Body Experience, one theory is that an OBE is “a construct or schema that is based upon sensory information not coming from the ordinary senses (extrasensory perception, if you will).” When this happens, he explains, the self or one’s consciousness seems to be able to function and perceive independently of the physical body.

Astral sex, then, is “more like a union of two conscious experiences,” he explains. “In some of the esoteric literature, astral sex has been called ‘melding,’ which gives an idea of what the experience is like. It is more like the entire self, or inner experience, is shared and unified with another person.”

This melding is what the experience of astral sex is all about, says Catharine Allen, a clairvoyant intuitive and author of A Little Bit of Intuition, though she describes it less in terms of astral projection and more in terms of a soul connection: “There are definitely connections you make with people on a soul level. The soul connection is real enough that there’s telepathy, and certainly, that sexual energy and attraction on a soul level could manifest as astral sex.” 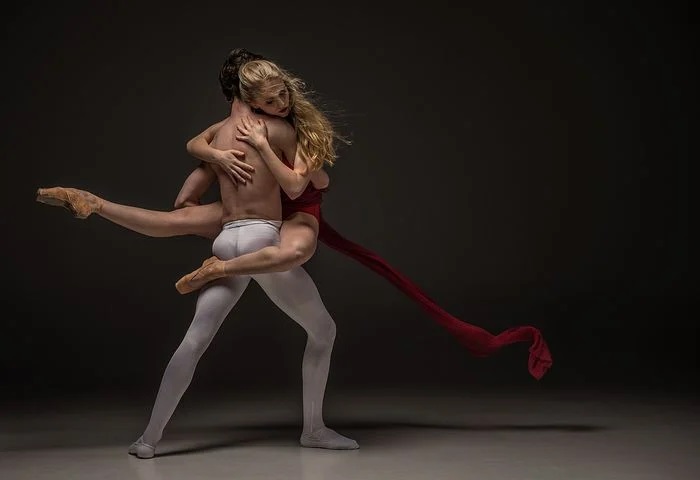 How do you have astral sex?

Having astral sex is not exactly an effortless feat. “In order to achieve astral sex,” Nicholls says, “we need to be attuned deeply on a psychological or psychic level, as well as be able to take that connection into an OBE.”

He notes that it’s most common when a new relationship has formed and is brimming with energy and the desire to connect. “It can also happen in longer-term relationships,” he says, “but there must be a great deal of passion, connection, and ability to have OBEs.”

The first step is for both partners to get comfortable with astral projection, aka having out-of-body experiences. This might be something best learned by working with a professional, but in general, Nicholls says you can help induce OBEs through techniques that break down your sense of self: For example, try using visualization methods, breathing techniques, and even physical exhaustion. When you lie down at night, start to work with the sensation of your soul separating from your body.

Once you’ve got that down, your next step will be to meet your lover in the astral plane. You won’t need to be physically near each other either, of course, as you’ll be meeting on a soul level. As Allen notes, astral sex between couples that are physically separated is certainly possible. 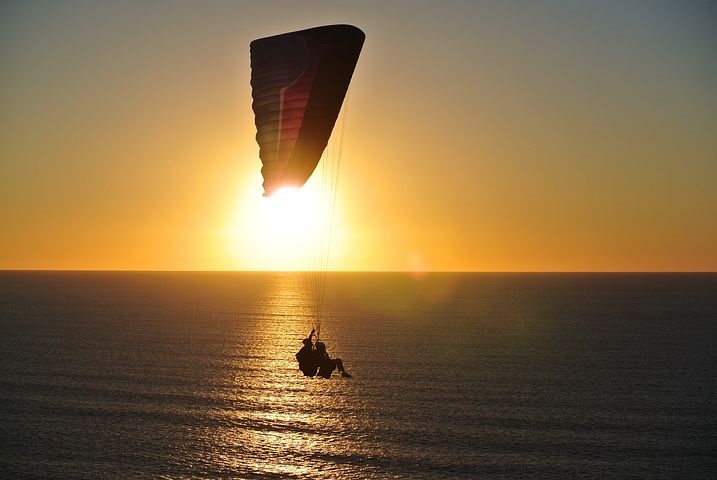 Astral sex isn’t going to look like your usual bedroom routine, and though it may not be a physical act, it’s sure to touch you on a soul level. When two souls can transcend their physical bodies and connect on a deeper, more spiritually intimate level, it can bring them even closer together.