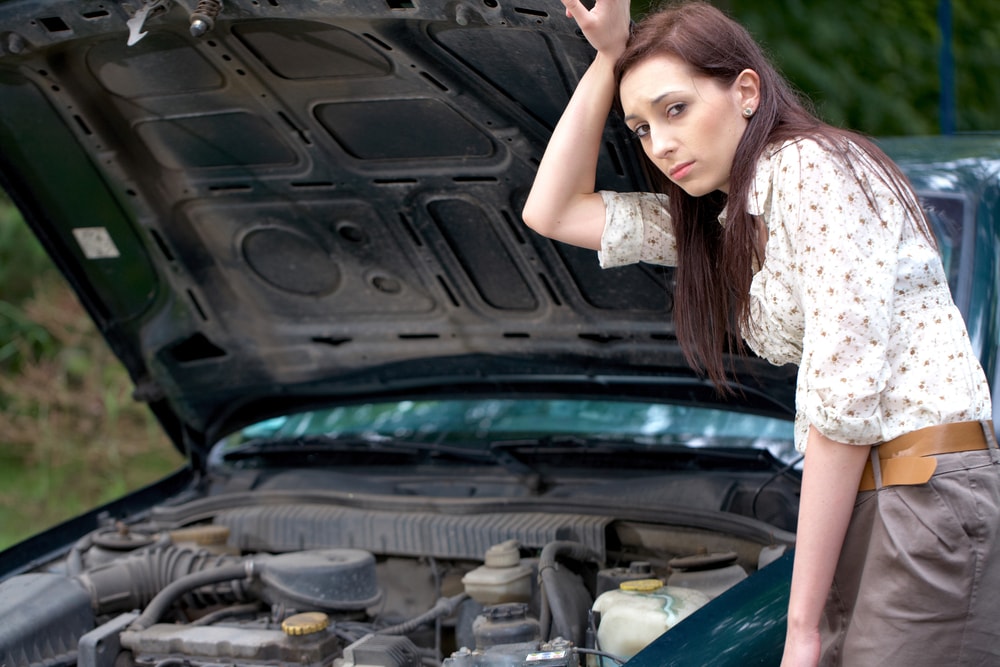 “In the 1990s”, “Vicki and I lived in Las Vegas for two years. Nearly everyone in Las Vegas, we discovered, comes from somewhere else.

One night at a party, people took turns explaining how they happened to wind up there.

‘Well, this is where my car broke down.’

This woman was on her way from somewhere in Ohio to somewhere in California. Her car broke down in Las Vegas, and she had no money to pay for repairs. She got a job in a casino. That was 26 years ago; she’s still there.

You see this often. People let life happen when they are in their 20s or 30s.

The car breaks down. A friend has an inside track to a job at a fine restaurant. Grandma dies suddenly. The bank happens to be hiring. We have nothing much going on, so we get a job in a casino, at the restaurant, or in the bank. We move into Grandma’s house…

Then–and here’s the point–somewhere in our 30s, we refuse all further change.

Think about it: The purest coincidence got us to where we live. The merest fluke put us in the present job. Now other parts of the world may beckon, other jobs may offer more.

However capriciously we got to where we are, even if simply because our car broke down, we insist on staying there. The further change has become out of the question, no matter how miserable we are.

This behaviour has always mystified me. I’m a fan of capitalism and freedom.

Capitalism assumes that if you’re unhappy with what you’re doing, you’ll change.

But that’s not how the world works. If people are unhappy with their jobs, they agitate, join a union, go on strike, lobby for political change, maybe blow up the workplace. But most never even consider changing jobs.

Similarly, when the landlord raises the rent, people vote for rent control, or sue, or withhold payment, or seek help from city hall.

But most people never consider moving.

Everybody behaves this way–except you and me.

You’re the exception. You’ve thought about making your life better, and you’re reading this dispatch because you’re thinking you might want to see another part of the world.

Congratulations. As Harry Brown put it in his book ‘How I Found Freedom in an Unfree World’ (published in 1973), you’re taking a direct approach to addressing your life’s circumstances.

In his book, Harry makes the point that you should forget to try to change others. That’s the indirect approach. Harry espouses, instead, the direct approach, taking charge of your own life and letting others worry about theirs.

Suppose you live in Los Angeles. You’re fed up with the noise, the pollution, the congestion, the high taxes, the invasive government, the crime, the prices and so on.

To deal with these problems, you can try to change others who live in Los Angeles. You can lobby for pollution-control laws, work to invent noise reduction devices, organize taxpayer revolts, and so on. That’s the indirect approach.

Or you can move. Moving is an example of taking the direct approach.

Let others stay put, in jobs and houses and situations that no longer suit them, waiting perhaps for the government to try to make their lives better.

The government will inevitably fail; so be it.

You want to take the direct approach.

You want to take steps to improve your own life.

You want to act to make sure you live how and where you want to live….

not because that’s where your car conked out.

I would love to here of other stories similar to this.  Please share in the comments…