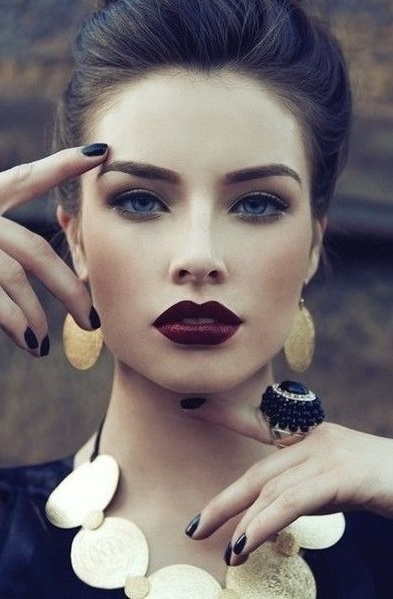 Finding true love is one of the hardest things to do for most people. It’s a rarity of the world that only a lucky few get to truly experience. However, for some reason, smart women, or women with a more intellectual approach to life, tend to have an even harder time finding someone to share their lives with than others. Why is this the case? 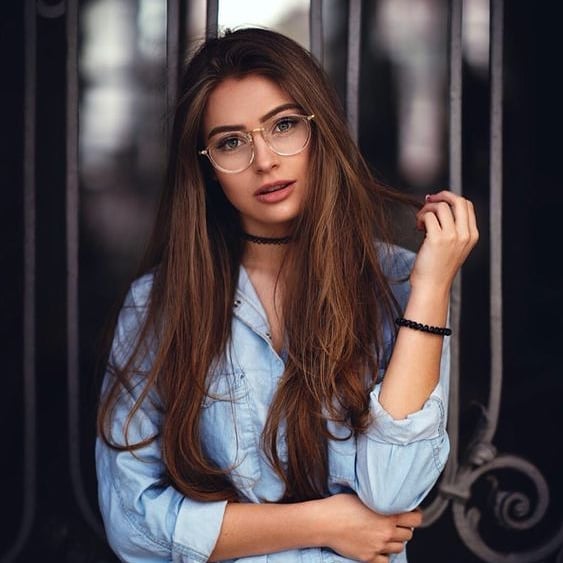 Smart women know who they are and will never compromise on it. They’re authentic to their cores because they know their strengths, weaknesses, and what they need to do to continue working on themselves. When an inauthentic person encounters a woman who’s that true to herself, it can be hard to deal with.

2. They stay true to their standards.

Most women have a general idea of what they’re looking for in a partner. Some of us even have little checklists. But oftentimes, when the initial attraction stage sets in, those standards fall away in the face of rose-colored glasses and a seriously hot bod. Smart women don’t get blinded by lust’s light, though, and if a person doesn’t meet their expectations, they’re not likely to stick around.

3. They don’t need a partner even if they want one.

Smart women do it all for themselves. They handle business, money, and home life all without any help. They know what it takes to be successful in life and they know that a partner has to add to their already rich life. They don’t need someone there for any reason other than love, and that can make it that much harder to find.

Smart women tend to be jacks-of-all-trades. They’re involved in work, extracurriculars, and hobbies, all of which they’re passionate about. When a woman has a full life, it’s hard to find time to go out there searching for love.

5. They think too much and can’t stay in the moment.

It’s both a blessing and a curse to be able to think critically. However, there’s a fine line between overthinking and being aware of all the factors in any given situation. Smart women tend to have overactive minds which leads to them thinking of the future instead of living in the moment. This can hinder finding love because they consider all prospects to be future potentials and honestly, most people just don’t make that cut.

6. They don’t put all their stock into initial attraction.

Smart women know that there’s a difference between chemistry and connection and they’re not going to get caught out in the rain because they confused the two. Initial attraction is good and all, but it’s not the only thing that matters. 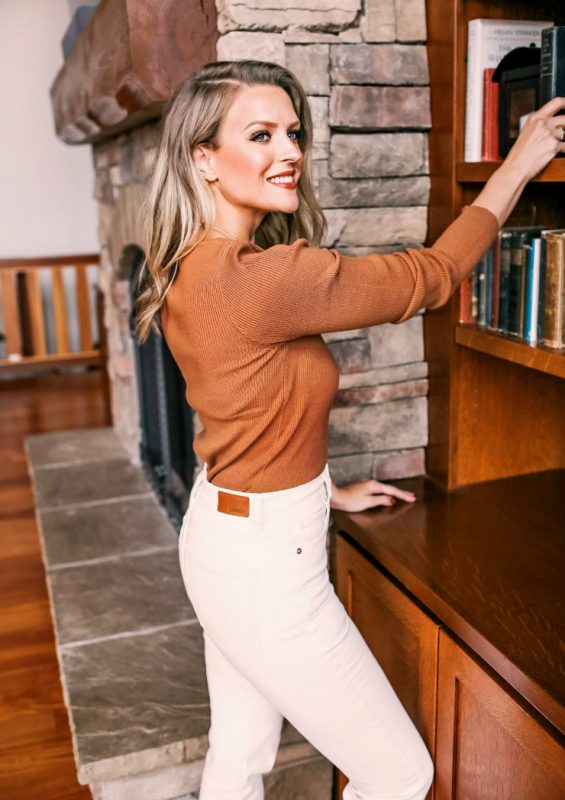 7. Intelligence can be intimidating.

It’s a sad fact, but it’s a fact nonetheless. Women with smarts are often tough to be around. They intimidate the heck out of people and if you’re around someone that makes you feel any sort of negative emotion, you’re not likely interested in dating them. Some people just can’t handle feeling emasculated. Of course, it’s not the case for all people because some adore women with actual smarts.

8. They understand how relationships change over time.

They’re not going to get involved with just anyone because they know that people change over time. They want to be sure that when they do give their hearts away, it will be with someone they can grow with.

9. Modern dating is just gross to them.

Smart women appreciate the finer things in life and the whole swipe-right, sliding into the DMs kind of dating scene of today is just not for them. Real relationships take more than text messages and one-night stands and since that’s mostly what’s out there, a smart woman would just rather not.

10. They don’t hand their hearts over for free.

Smart women know how easy a heart is to break. They won’t be giving theirs away to any Tom, D*ck, or Harry just because they thought he was good looking and nice. They’ve gone through the heartbreak before with those same guys and they won’t be doing it again unless they’re sure the person is worth it.

11. They have great instincts and trust their intuition.

Many smart women avoid pursuing relationships with people just because they know that their instincts have their back. If they’re given any sort of sign or red flag in the beginning, they’re going to get out then and there. They don’t need a relationship and they aren’t willing to ignore things to get one.

12. They’ve been through it all before.

Smart women don’t start off knowing how to avoid pointless relationships. They do so by being in some, learning the lessons, and taking them into their future partnerships. That’s the true picture of brilliance—being able to learn from mistakes and do it better the next time around. Unfortunately, that can make it that much harder to find love because many people fail to rise to the occasion. 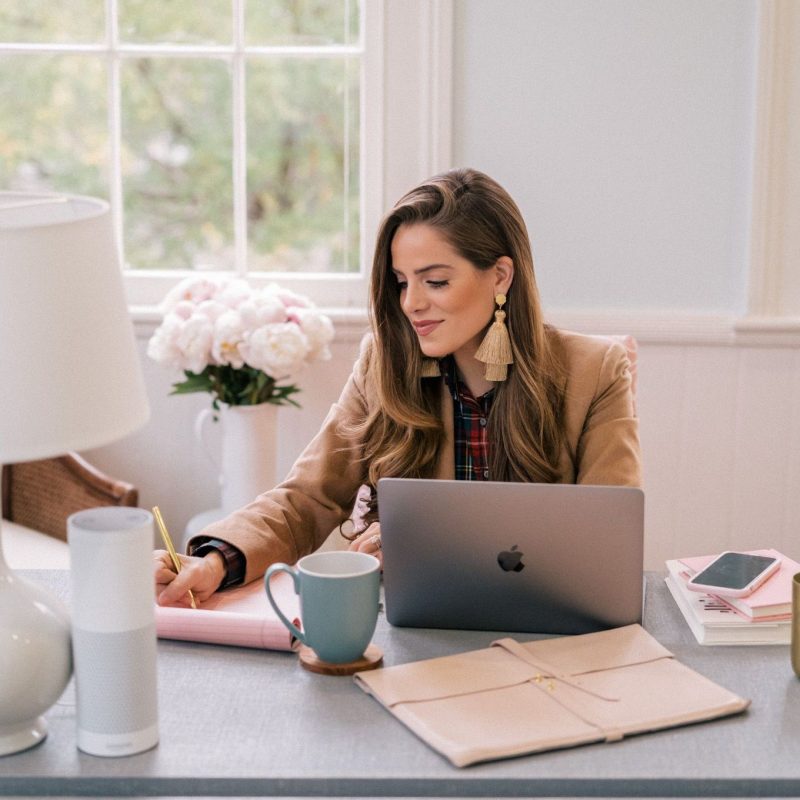