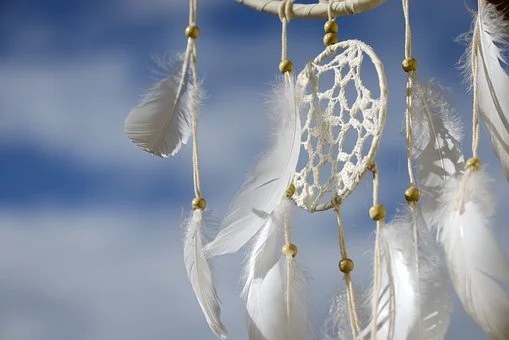 An explanation of why your brain needs to dream and how it helps the brain’s development.

One of the most amazing and thought provoking aspects of sleep is dreams.

Since Sigmund Freud helped bring attention to the potential importance of dreams in the late 1800s, many studies have been conducted to try to figure out the neuroscience and psychology behind them.

Despite advances in science, there is still a lot that we don’t know about sleep and dreams.

Even the most basic question — why do we dream at all? — is still a hot topic of discussion.

While every human dreams, the content of those dreams and how they affect sleep differ greatly from one person to the next.

Even though there is no simple explanation for the meaning and purpose of dreams, knowing the basics of dreams, the impact of nightmares and steps you can take to sleep better with sweet dreams. 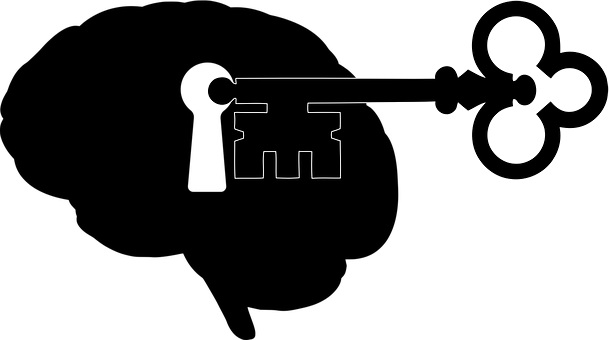 Images, thoughts, or feelings that show up during sleep are termed as dreams.

The very common type of imagery is visual imagery, but dreams can involve all of the senses. People who are blind have more dream components related to sound, taste, and smell.

Some dream in colorful imagery, while some others dream in black and white.

Various types of dream content have been discovered through research, but some common dream characteristics include:

• It’s told from the first-person perspective

• It’s possible that the content is illogical or even incoherent.

• Other people interact with the dreamer and each other in the content.

Although these characteristics are not universal, they can be found in most normal dreams to some extent.

Why Do We Dream?

The question of why we dream is still being questioned among sleep experts.

The following are some of the different theories about the purpose of dreaming:

Dreaming has been linked to cognitive function in memory consolidation and information recall.

The brain’s method for managing emotions may include the ability to engage with and rehearse feelings in various imagined contexts.

• Cleaning up your head:

Dreaming may be the brain’s way of “straightening up,” removing incomplete, incorrect, or unnecessary information.

Dream content could be a distorted instant replay of recent events that are reviewed and analyzed.

• Brain activity that occurs by chance:

According to this viewpoint, dreaming is merely a by-product of sleep with no inherent purpose or meaning.

Neuroscientists and psychologists are still conducting tests to learn more about what happens in the brain during sleep, but it may be impossible to prove any theory for why we dream conclusively.

When Do We Dream?

Most people on average dream for about two hours per night in a sleeping session.

Although dreams can occur at any stage of sleep, they are most common and intense during the rapid eye movement (REM) stage.

When compared to non-REM sleep stages, brain activity increases significantly during REM sleep, which helps to explain the different types of dreaming experienced during these stages.

Even though they may contain elements of waking life, dreams during REM sleep are typically more vivid, fantastical, and/or bizarre.

Non-REM dreams, on the other hand, tend to have more coherent content, such as thoughts or memories that are tied to a specific time and place.

Because the majority of REM sleep occurs in the second half of a normal sleep cycle, dreaming is concentrated in the hours leading up to waking up.

Do Dreams Have Meaning?

There is a lot of debate about how to interpret dreams and whether they have any meaning at all.

While some psychologists believe that dreams provide insight into a person’s psyche or daily life, others believe that their content is too inconsistent or perplexing to provide reliable meaning.

Almost all experts agree that dreams can contain content that relates to waking experiences, even if the content is altered or misrepresented.

People frequently refer to individuals they recognize clearly in their dreams, even if the appearance they have is distorted in the dream.

The meaning of details of real-life scenarios appearing in dreams, on the other hand, is still up in the air.

In dream research, the “continuity hypothesis” states that dreams and life after waking up are intertwined and thus have overlapping themes and content.

The “discontinuity hypothesis,” on the other hand, considers dreaming and thinking after waking up to be structurally separate.

While dream analysis may be a part of personal or psychological self-reflection, it’s difficult to say that In everyday life, there is a way for interpreting and comprehending the significance of dreams.

Dreaming is a very important part of the development of a healthy sleep routine, and it is generally accepted that it is completely normal and has no negative effects on sleep.

The exception is nightmares.

Because nightmares involve waking up, they can become a problem if they happen frequently.

Dreams that are disturbing may cause a person to avoid sleeping, resulting in insufficient sleep.

When they do fall asleep, the previous sleep deprivation can cause a REM sleep rebound, which can make nightmares worse.

Some people who have frequent nightmares may develop insomnia as a chronic sleep problem due to this negative cycle.

It is advisable that people who have nightmares more than once a week, sleep fragmentation, daytime sleepiness, or changes in their thinking or mood should see a doctor.

These symptoms can be reviewed by a doctor to determine the possible causes and treatments for their sleeping problem. 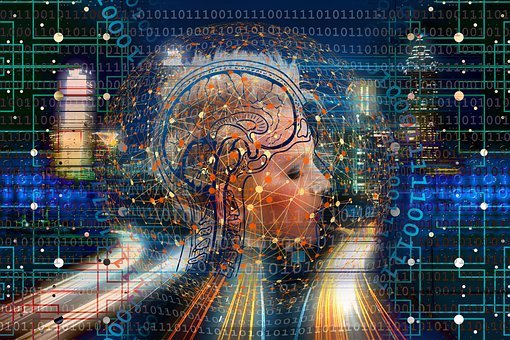 We discussed why the brain needs to dream and how it aids in its development in the above article.

Dreams can be meaningful or ambiguous, but they play an important role in the functioning and development of the human brain.

The Power of Paying Attention When Asking Questions