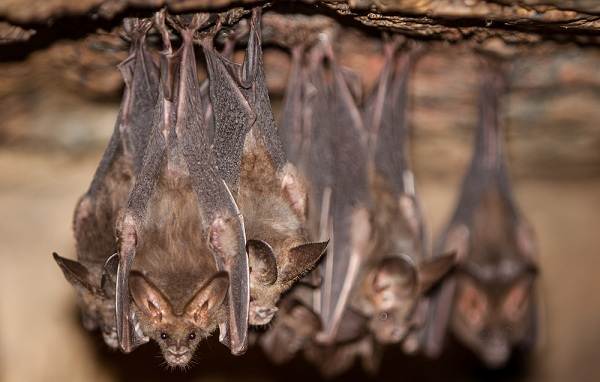 Humans learn to speak by mimicking speech sounds. Are there other mammals who can learn sounds by imitation? In an experimental study, researchers from the Max Planck Institute for Psycholinguistics in Nijmegen and the Ludwig Maximilians University in Munich show that adult bats can learn to change their social calls by imitating modified calls. Studying vocal learning in bats is an important step in discovering the genetic and neural basis of human spoken language. 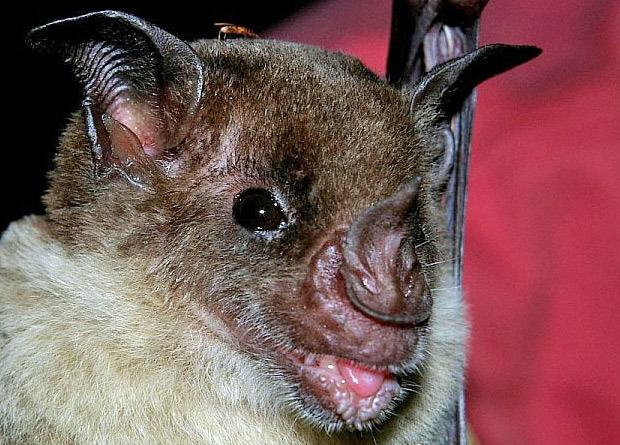 Vocal learning (learning sounds by imitation) is central to human speech and language, but few animals are capable of it. “It has been difficult to study this trait in mammals since so few mammals display this ability, and those that do (whales, dolphins, seals, and elephants) cannot easily be used for neurobiological and genetic studies,” says MPI’s Ella Lattenkamp. According to Lattenkamp—who will defend her Ph.D. thesis at Radboud University on 23 April—and her colleagues, an animal model is crucial for understanding the biology and evolution of vocal learning. 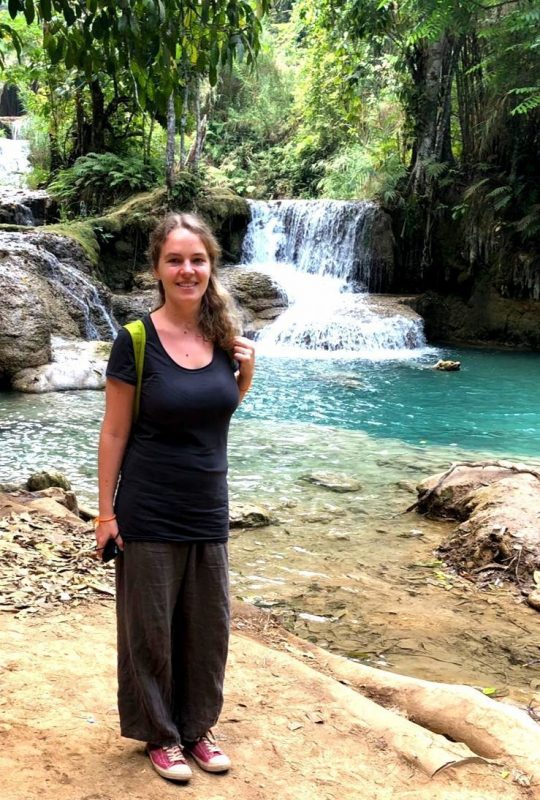 Using a novel setup, the researchers trained six pale spear-nosed bats for four hours a day. The bats listened to a playback of calls with lower frequencies than their own calls. The animals were rewarded with a treat of mashed banana whenever they repeated the new calls correctly. After thirty days of training, all bats had started to lower the pitch of their calls. One bat even followed the playback and not just the reward schedule, which is particularly good evidence of auditory-guided vocal learning in this species of bat. 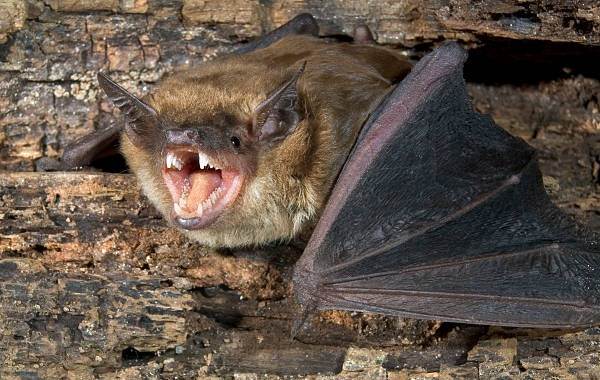 Disorders of speech and language

As bats are capable of vocal learning, the team will next explore how this is encoded in the bat brain using microscopic anatomy and neuroimaging techniques. “We have also sequenced this bats genome to identify genetic factors,” says Sonja Vernes. “Furthermore, we are designing gene manipulation studies that will look at the consequences of the knockdown of genes like FoxP2 on vocal learning in bats. In the long run this will shed light on human speech and language and may help us identify what goes wrong in genetic disorders of speech and language.”