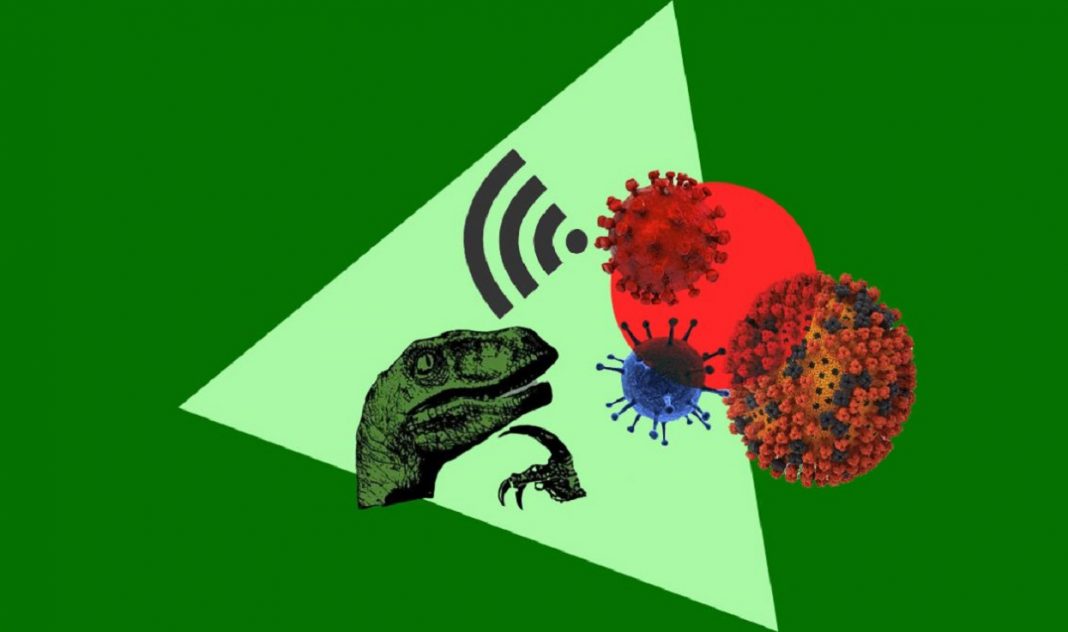 As the global count of COVID-19 infections heads towards the 20M mark, the pandemic has created what the World Health Organisation calls an ‘infodemic,” giving conspiracy groups a bigger platform than ever before.

Researchers from QUT’s Digital Media Research Centre have taken a deep dive into their world to trace wild rumours on Facebook claiming the coronavirus was caused by 5G technology. They found what was once being preached to the already converted was quickly fanned further afield by social media and celebrities spreading the message. 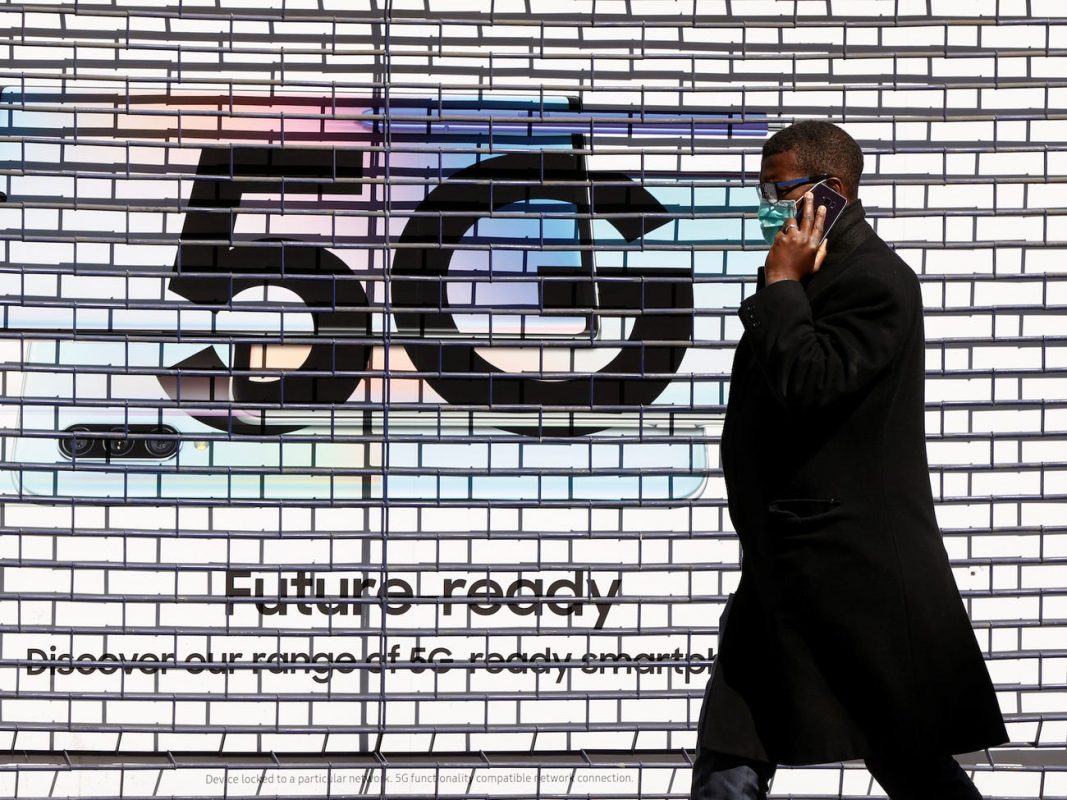 Working with researchers from Monash University (Melbourne), Syracuse University (U.S.), and Cardiff University (UK), the project runs from mid-2020 to mid-2023. The first major article, “‘Corona? 5G? Or Both?’: The Dynamics of COVID-19/5G Conspiracy Theories on Facebook,” has just been published in in Media International Australia.

It traces in detail the developments around the nonsensical and dangerous belief that 5G technology could cause or exacerbate the symptoms of a severe viral infection. The team’s findings were also featured in a special episode of the ABC’s Four Corners on Monday 3 August.

“Pre-existing conspiracy groups have jumped on the COVID-19 bandwagon and retrofitted their conspiracy theories to the pandemic, to argue the coronavirus outbreak justifies and proves their claims,” said Professor Bruns. 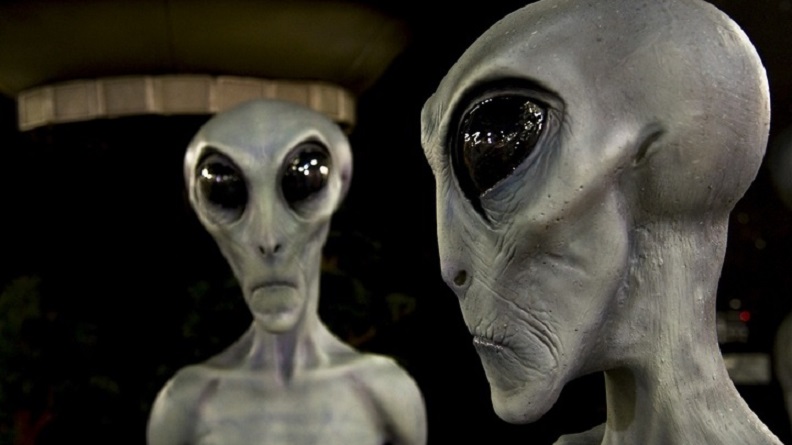 “If you are against the roll-out of 5G, for example, then you link it with COVID-19. Other COVID-19 related conspiracy theories include claims it was developed in laboratory in Wuhan, or that it is a ruse by a secret ‘world government’ to suppress civil liberties.”

Dr. Hurcombe said that the research focussed on the COVID-5G rumour because of all the COVID-related misinformation stories, it has generated the most immediate and visible impacts. In April, mobile phone towers in the UK, The Netherlands and elsewhere were attacked.

“Much of the early circulation of COVID/5G mis- and disinformation remained niche and reached only existing conspiracy communities. It also existed early on in a wide range of languages, but English-language content contributed most prominently to its spread,” said Dr. Hurcombe. 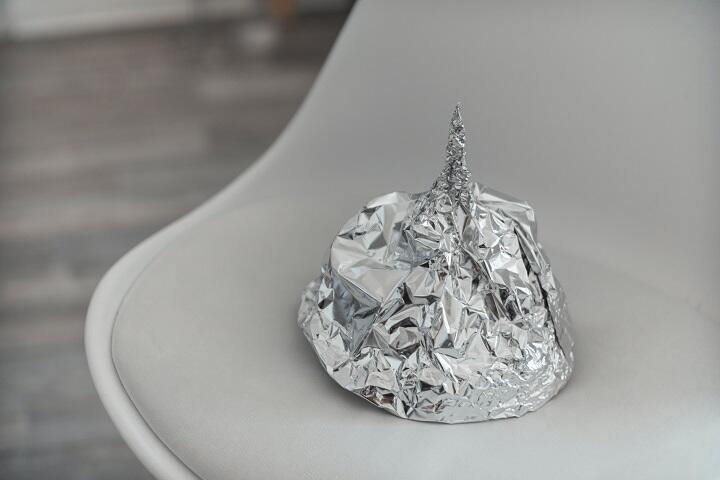 “We found lockdowns and other government restrictions seemed to lead to a growth in COVID/5G misinformation; this may be due to people assuming some kind of hidden agenda behind them, but also simply a sign of people having more time on their hands to search social media for coronavirus-related content.”

“Musicians, actors, sportspeople, and fringe politicians, but (especially in Africa) also evangelist preachers, have all been guilty of this,” said Professor Harrington.

“Coverage of their statements in entertainment and mainstream media further amplified such misinformation, even if the media coverage was critical.”

Professor Bruns said when governments and health spokespeople were forced to respond to conspiracy theories, and mainstream media publish factchecks, the conspiracy theorists have reached their aims.

“It’s win-win for the conspiracy theorists—when their claims are widely reported, even critically, they can then present any denials of their claims as evidence that the government is trying to suppress ‘the truth,'” he said.

“This makes the true believers even more committed. 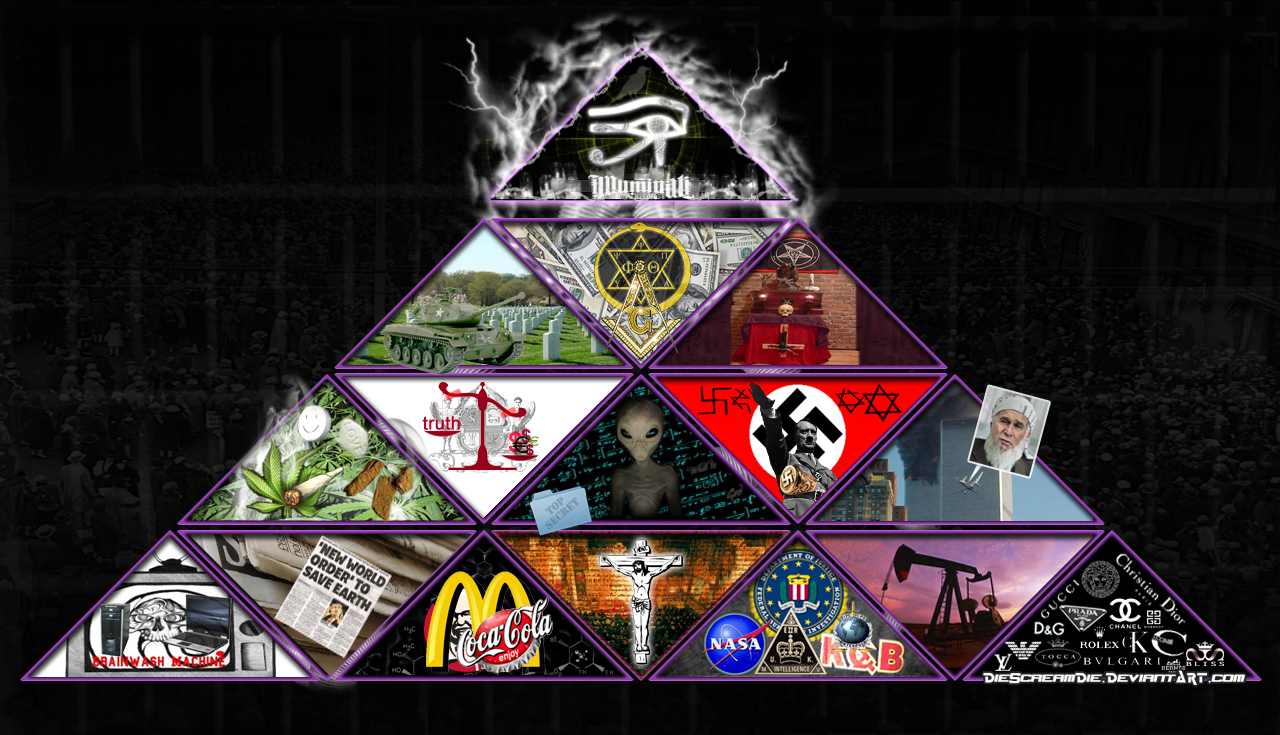 “However, debunking is still valuable if it stops other citizens from falling prey to such mis- and disinformation. The same is true for content warnings and takedowns: conspiracy theorists will see them as proof that there really is a conspiracy, but at least they stop the content from circulating any further.”