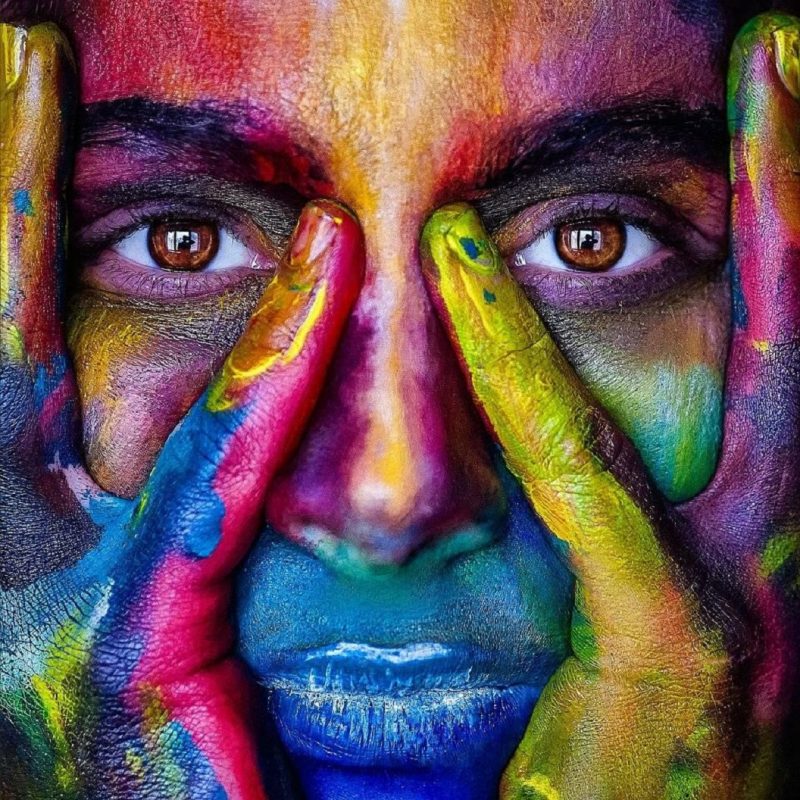 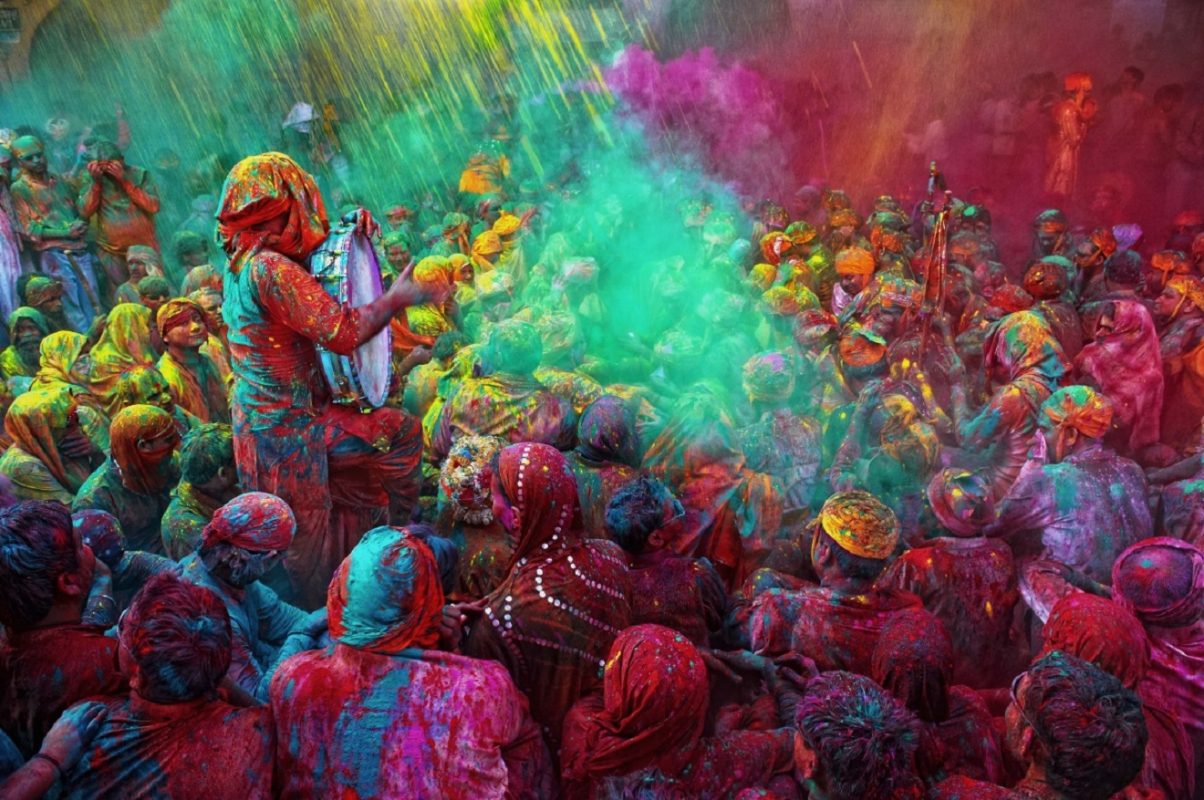 Holi festival celebrates the victory of good over evil and this is clearly mentioned in stories associated with Holi festival, the festival of colours in India. Holi festival story brings out the unshakable devotion exhibited by Prahlad, which is an inspiration for children and devotees. The other holi story is that of Krishna and Radha and yet another story is that of Lord Shiva burning Kamdev.

Holi Story based on Prahlada and Demon Holika
Young Prahlada was a highly devoted devotee of Lord Vishnu but this was not liked by his arrogant father, Demon Hiranyakashipu, who was the king of the land. Hiranyakashipu wanted his son and all the people on his land to worship him and not Sri Hari Vishnu. 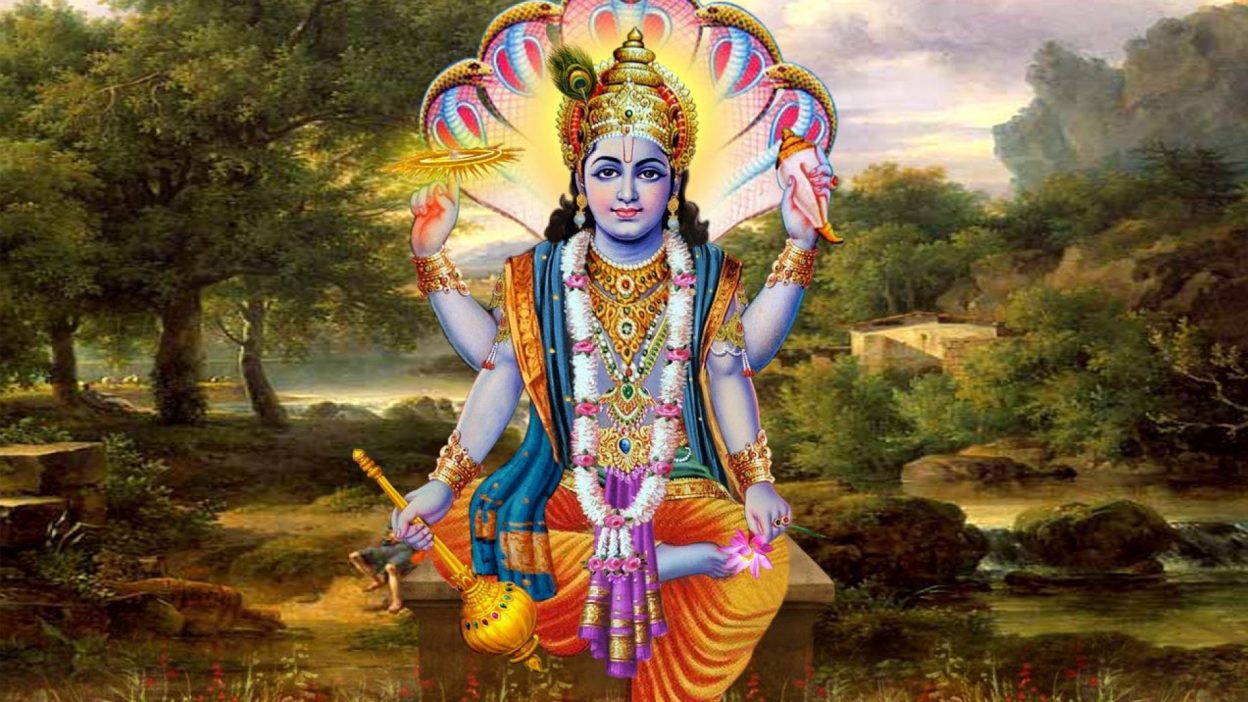 Fed up with his son’s defiance which he thought will be followed by his people, the egotistical father sought for ways to eliminate his son and each time he failed miserably. Lord Vishnu came to the rescue of the young Prahlad. But this only hardened his stance.

Now, Hiranyakashipu had a sister named Holika who had got a boon that she will not be affected by fire. So on orders from her brother, she took young Prahlada and entered into fire. But the fire could not touch the young ardent devotee of Lord Vishnu.

Prahlada came out of the fire without any burns but Holika was consumed by the fire. Huge bonfires that are burnt on the day prior to Holi festival symbolize this event from Hindu scriptures which narrates the victory of good over evil and that there is no substitute intense devotion of Bhakti.

Holi Festival Story based on Krishna and Radha. 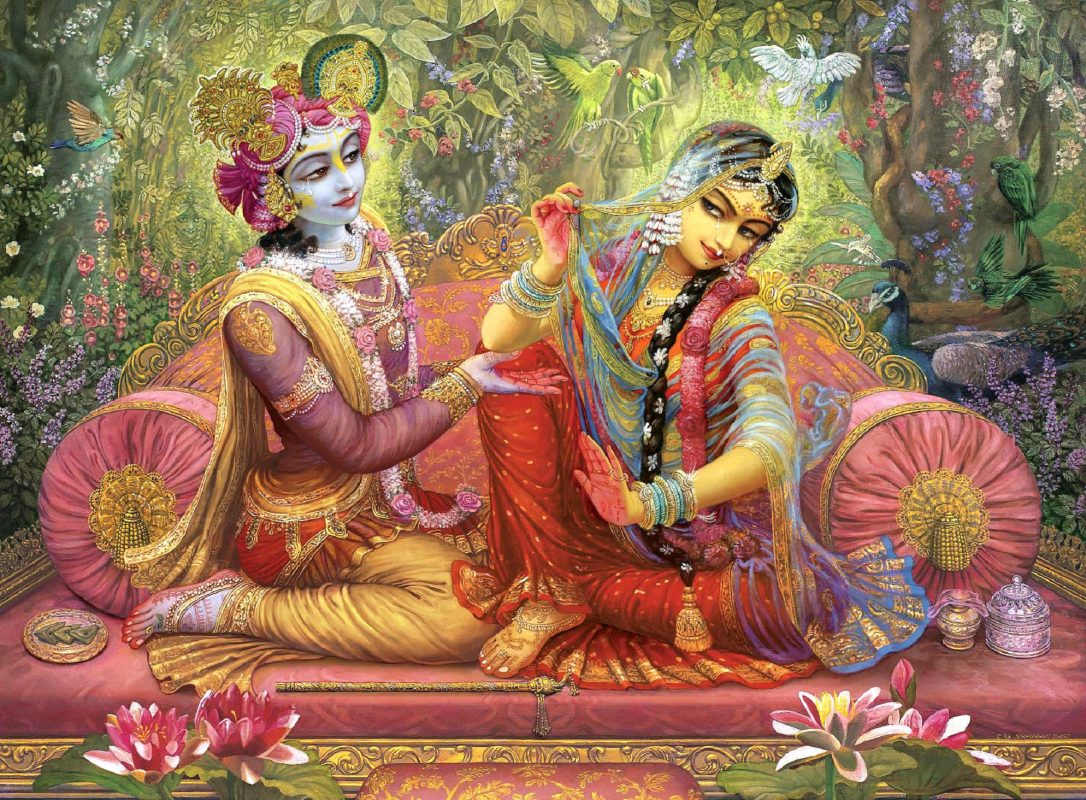 One of the popular stories of Holi festival is also associated with the evergreen love of Krishna and Radha. It is said that Lord Krishna was jealous of Radha’s fair color and asked mother Yashoda for the reason for Radha’s fair color.

Yashoda jokingly said if you are so jealous change her complexion by smearing color. Naughty young Krishna was waiting for an idea for a prank and did exactly as his mother suggested. He used to naturally found colors to darken the fair skinned Radha.

It is also believed that the festival is a sort of thanksgiving to nature – the fresh colors all around created by flowers, leaves and fruits create fresh energy in human beings. They wake up from the deep slumber of winter and starts life with renewed vigor.

For Krishna devotees, the festival is spread over two weeks. The most important events are held at Vrindavan, Mathura, Barsana and Nandgaon.

Holi Story based on Kamdev and Lord Shiva 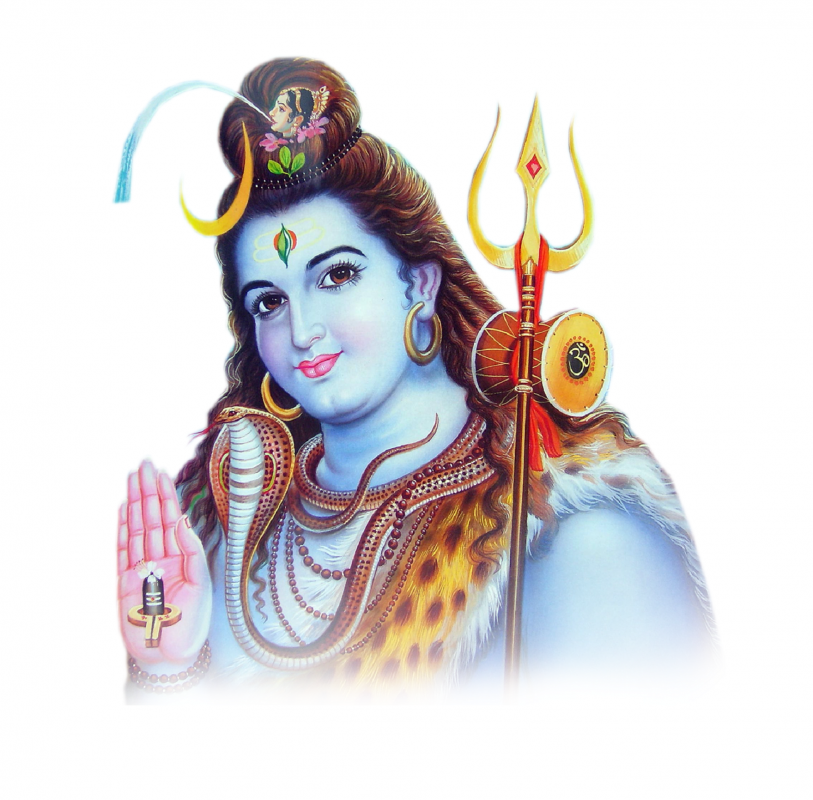 Another important Holi story is associated with Kamdev, the god of love, and Lord Shiva. After the death of Sati, Lord Shiva took to severe meditation. The world was slowly turning unbalanced with Shiva entering into meditation and not fulfilling his role of destruction. Sati took rebirth as Parvati and tried to impress Lord Shiva so that he will return to the world.

When her feminine charms failed, she along with saints and devas took the help of Kamdev. Not knowing the seriousness of Lord Shiva’s meditation, Kamdev used his arrow of love on Shiva. The infuriated Shiva opened his third eye and turned Kamdev into ashes. This is believed to have happened on the Holi day.

Legend has it that Sage Vasishta did intense penance and asked Brahma for a day in which all living beings will be happy and experience no pain. The boon Vasishta asked was Abhyadhan. It is said that Sage Vasishta wanted a day when people will live without ego.