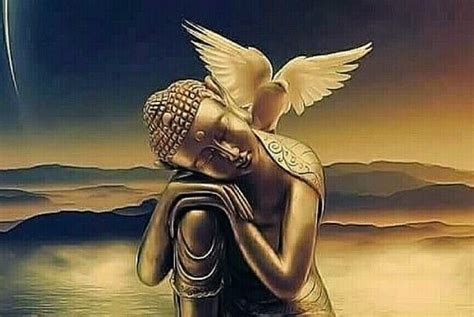 In the tantric system, mantra plays an important role. It is true that in the Vedic system also mantra has an equally important role. The highest Vedic mantra, Savitri Gayatri, is also an adoration of Shakti. The word ‘mantra’ in Sanskrit means that, a repeated remembrance of which releases the soul.

A mantra is composed of bija, a root letter, the name of the chosen ideal, and a word of a word of salutation. Tantric mantras in sharp contrast with Vedic mantras in the Brahmana portion – are extremely brief, each letter bearing a mystic significance. Besides, they are not to be taken for mere words. The guru or the preceptor adds one’s own vital strength into the mantra with intense aspiration by repeating it and meditating on its meaning. 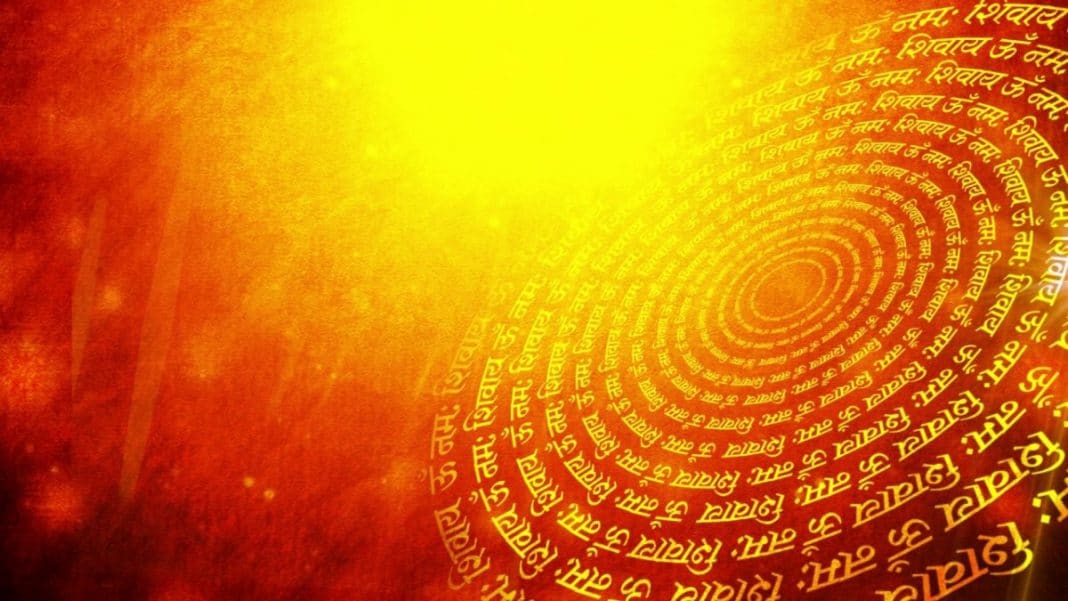 In this way the spiritual power of the mantra is transmitted from the guru to the disciple from generation to generation. This process of transmission is technically called diksha. Along with the transfer of such power, the guru becomes the spiritual preceptor of the disciple, and such an occasion is marked as a new birth for the disciple.

According to the tantras the real guru is none else than the supreme Bhagavan Mahadeva Shiva, who is not only the creator, sustainer, and destroyer of the universe but also holds the twin power of anugraha, grace and nigraha, punishment. Individual effort without god’s grace can never lead to spiritual success. The power of the mantra is transmitted thus from the supreme God and handed down from generation to generation by a traditional line of competent preceptors and disciples.