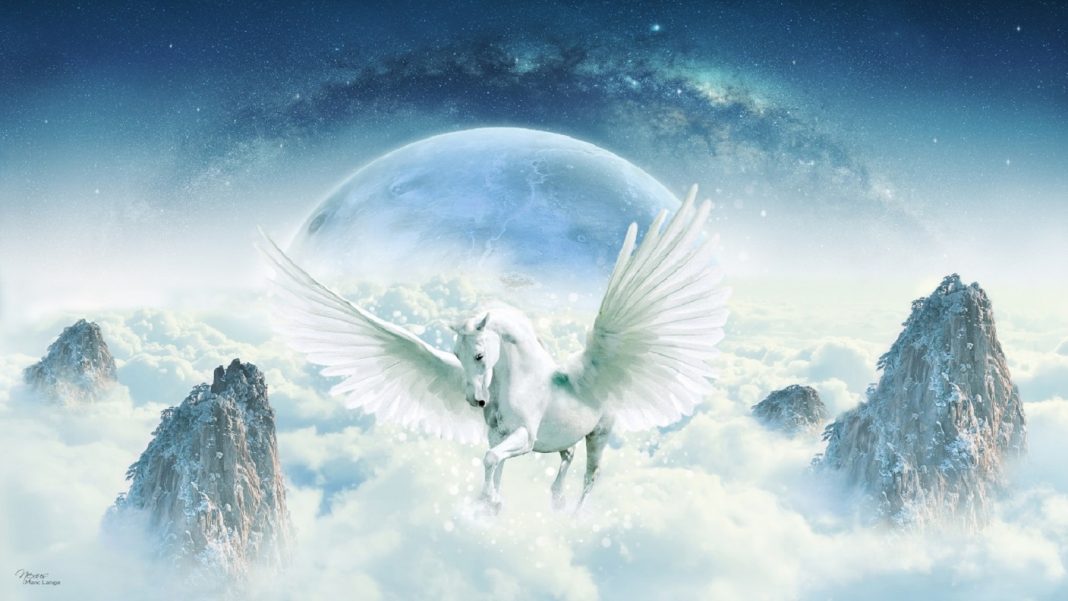 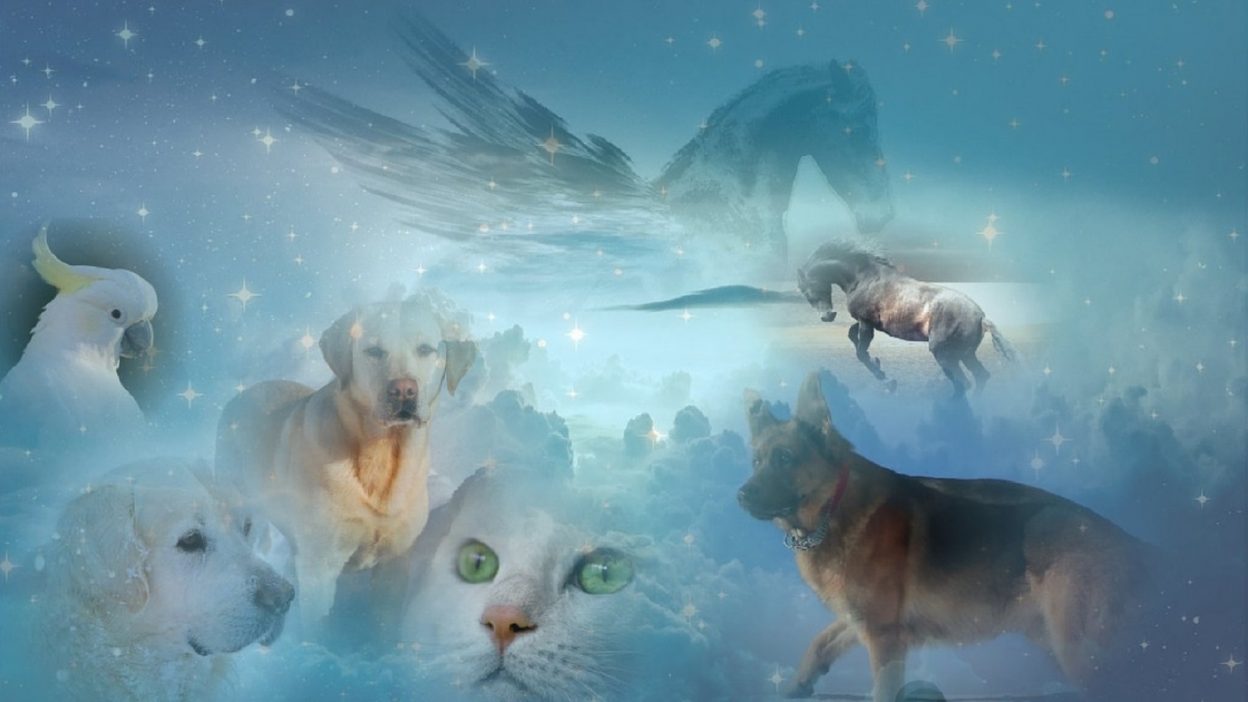 I sometimes say animals are closer to God than humans. They are closer to the source. Humans are more lost in mind forms. Being is more obscured to the human because of the overlay of ego and mental formation.

Do Animals Go To Heaven?

Many people talk about the existence of the Rainbow Bridge that connects this world to the other many mansions of the Universe. But everyone wonders at least one time during their lifetimes if our beloved Animals lives continue after death, if they are gifted with eternal life, and have access to our paradise in spiritual bodies. 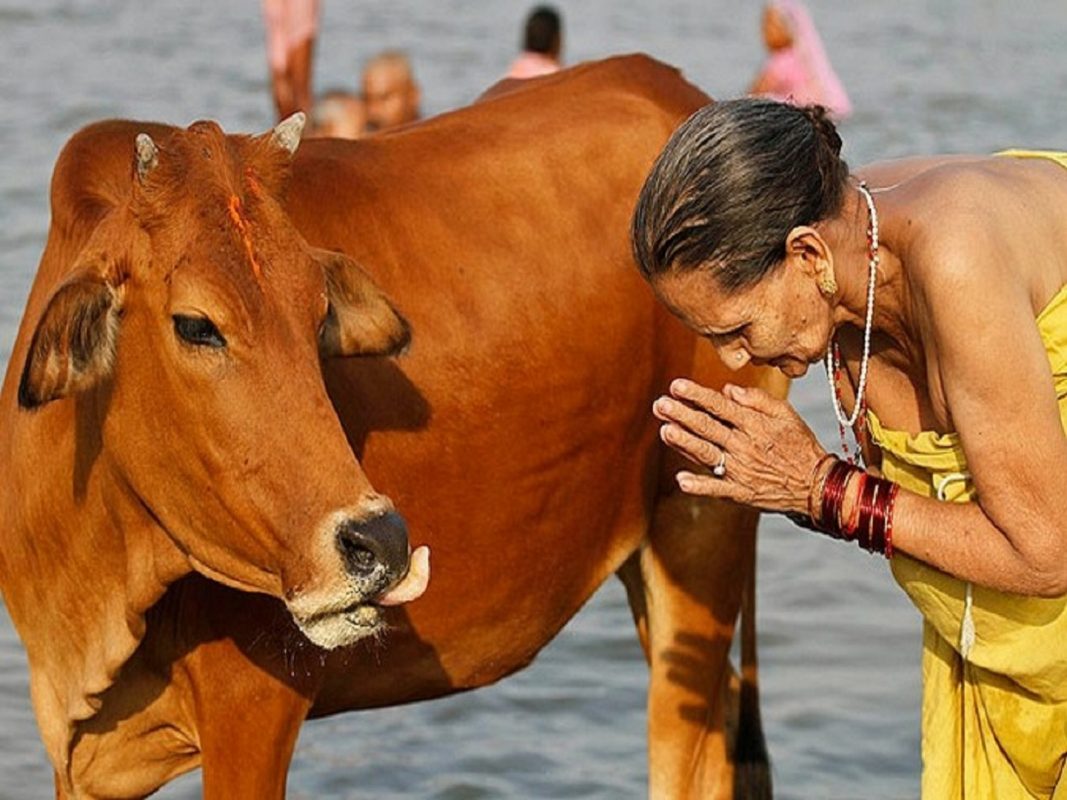 The concept of animal heaven seems to be valid for mammals, and for other domesticated and /or individualized animals, because they already have sophisticated emotions, and some have developed conditioned responses due to the long-time interacting with humans. But we can’t say this is a general scenario for all animal kingdoms. In the case of insects, for example, they do not have an individual emotional identity, but function more like a collective mind, a hive mentality (herd mentality) not in Oneness but more on a survival mode level. Hence the Hindu concept of group souls, and the assistance of collective Devic minds assisting the development and evolution of these life forms. 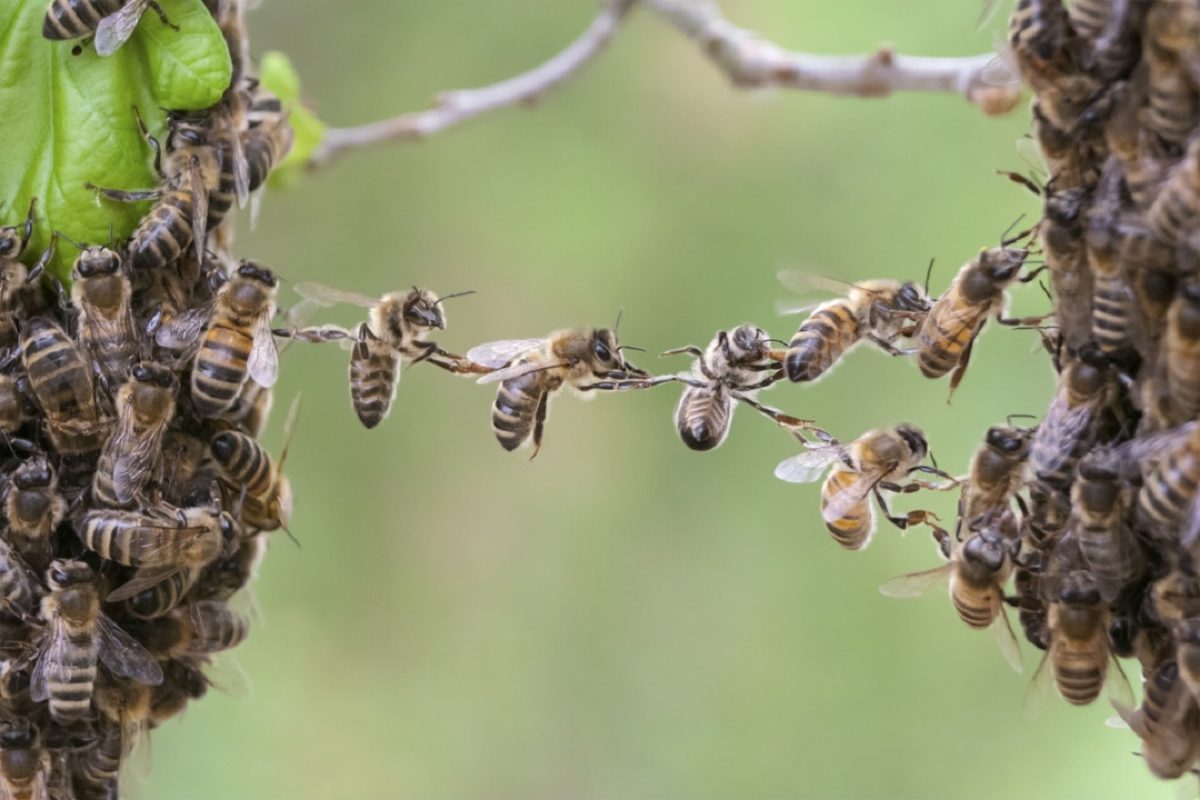 The Role of Devas of the Animal Kingdom

There are beings (devas) who take care of the evolution scheme of different animal kingdoms encompassing the physical and extra physical dimension of that progress. There is a design, and a vibrational range in the extra physical plane (Inner Planes) specific to each species’ evolution line.

These animals are cared for with great care by the extra-physical guardians who control their reincarnation processes over several cycles of evolution.

The many dimensions in the astral world and its various waystations house many disembodied animals during their process of Being-Ness and transformation, both in the environments in which resemble the ones they lived but also in the extra physical planes.  We know that shamans of various tribes and clans have always worked using the vibration of animals, either through thought-forms or through direct deeds from animals that no longer are alive.

By ethical conduct toward all creatures, we enter into a spiritual relationship with the universe.

Curiously, some researchers argue that we do not have an extra physical body, but we create one throughout our lives with our thoughts and beliefs. That is, we would need to create a spiritual body to enter spiritual life. Some even assert that even after-death consciousness is not possible even if one does not create one’s spiritual body during one’s life. With this argument, they intend to infer that Animals cannot have an afterlife as well; they argue that animals potentially would not know how to develop a spiritual body, like a human being.

However, practical experience demonstrates something else: Even those who are completely unaware of the spiritual dimensions and do not even know about spiritual issues enter the life after death period after the physical body perishes. Proof of this is the many spirits who appear in dark places without having a clean spiritual story, all very well packed into their dense spiritual bodies, well visible to any reasonable clairvoyant.

Well, that’s where the issue of extra physical animals comes in. It is more a question of Ethical perspective. We tend to disregard their potential and deny the possibility of them having a conscious mind to shape a spiritual body; we say they do not even know what thought-form is, nor are they initiated into anything. However, there they are very alive and carrying spiritual bodies compatible with their evolutionary line. They have well-defined spiritual bodies and even survive the death of their physical bodies. They did not form any spiritual bodies, they already had them! Our Pets often miss their owners and frequently comes back to the environment where they once lived. 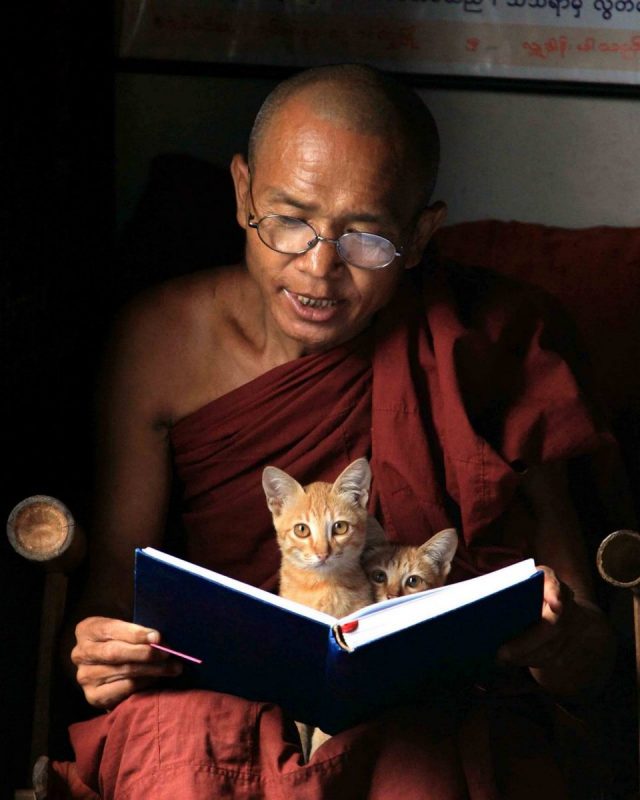 Just one life is for nothing, right? There is so much to learn. The animals are our brothers in this journey called life. Not some of them, all of them.

In short, human beings, animals, elementals, devas, extraterrestrials, and really all beings, incarnated or not are traveling in the same wave thing called “EVOLUTION.” 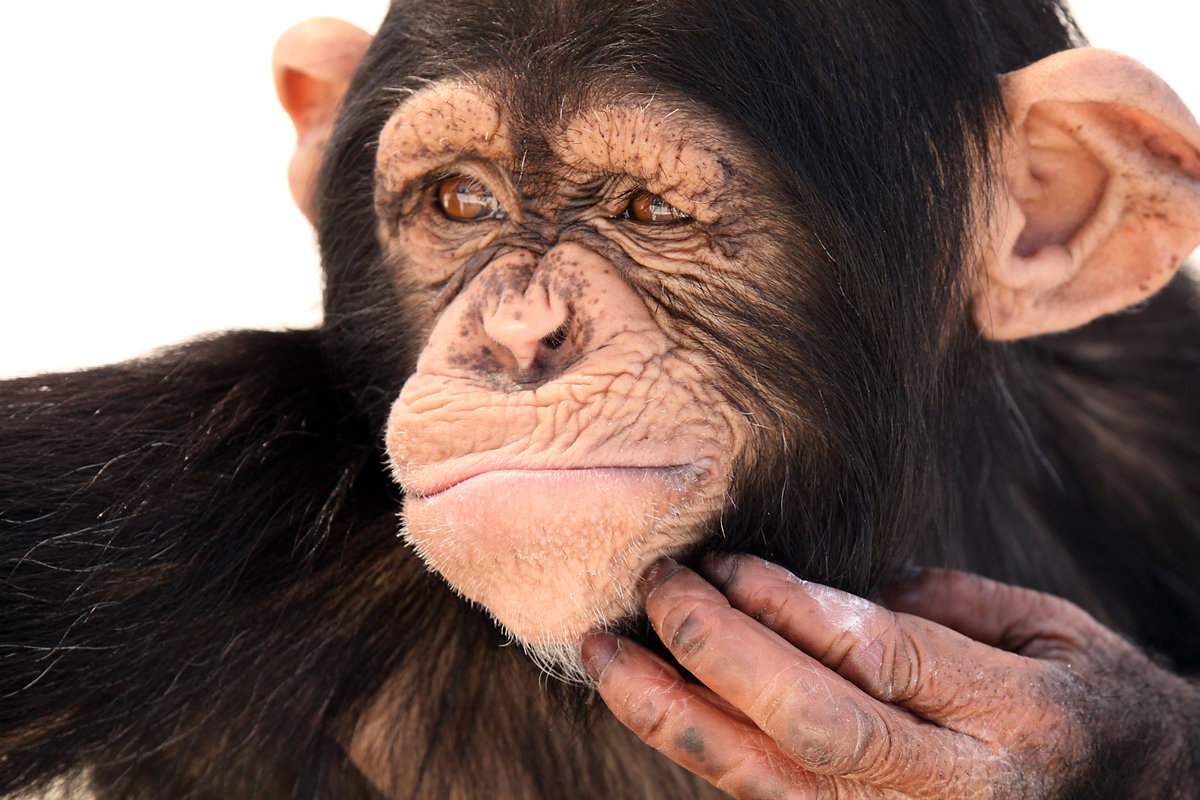 Health Checkup: When To Visit The Doctor And What To Expect?