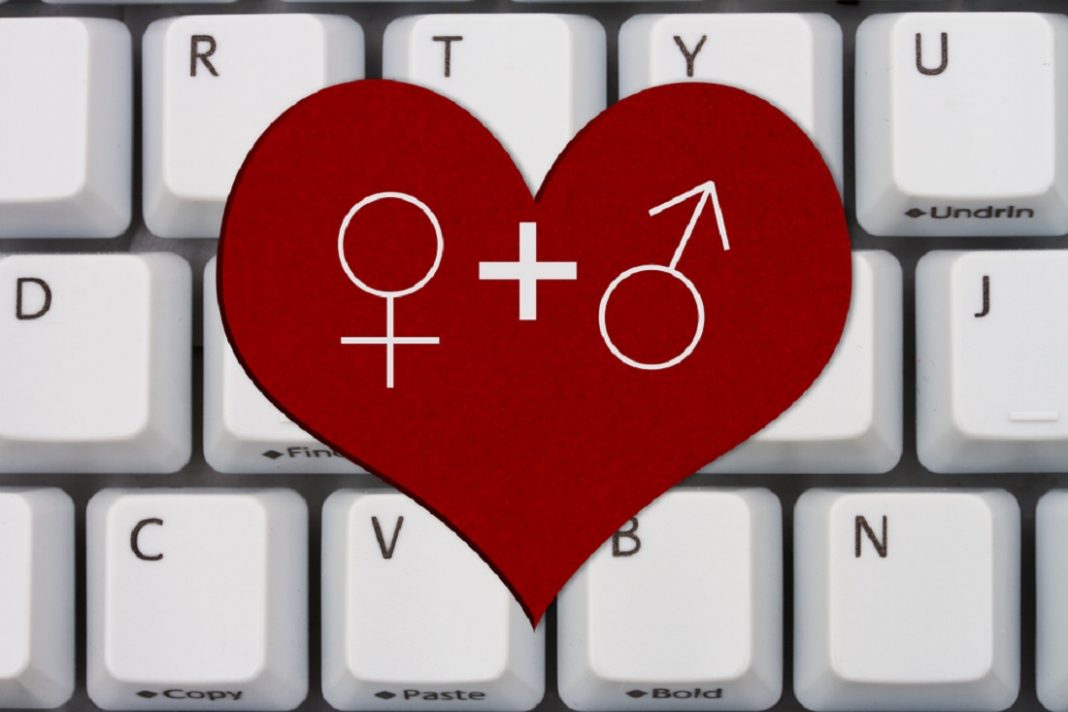 A new study finds men view past relationships with more fondness than women. 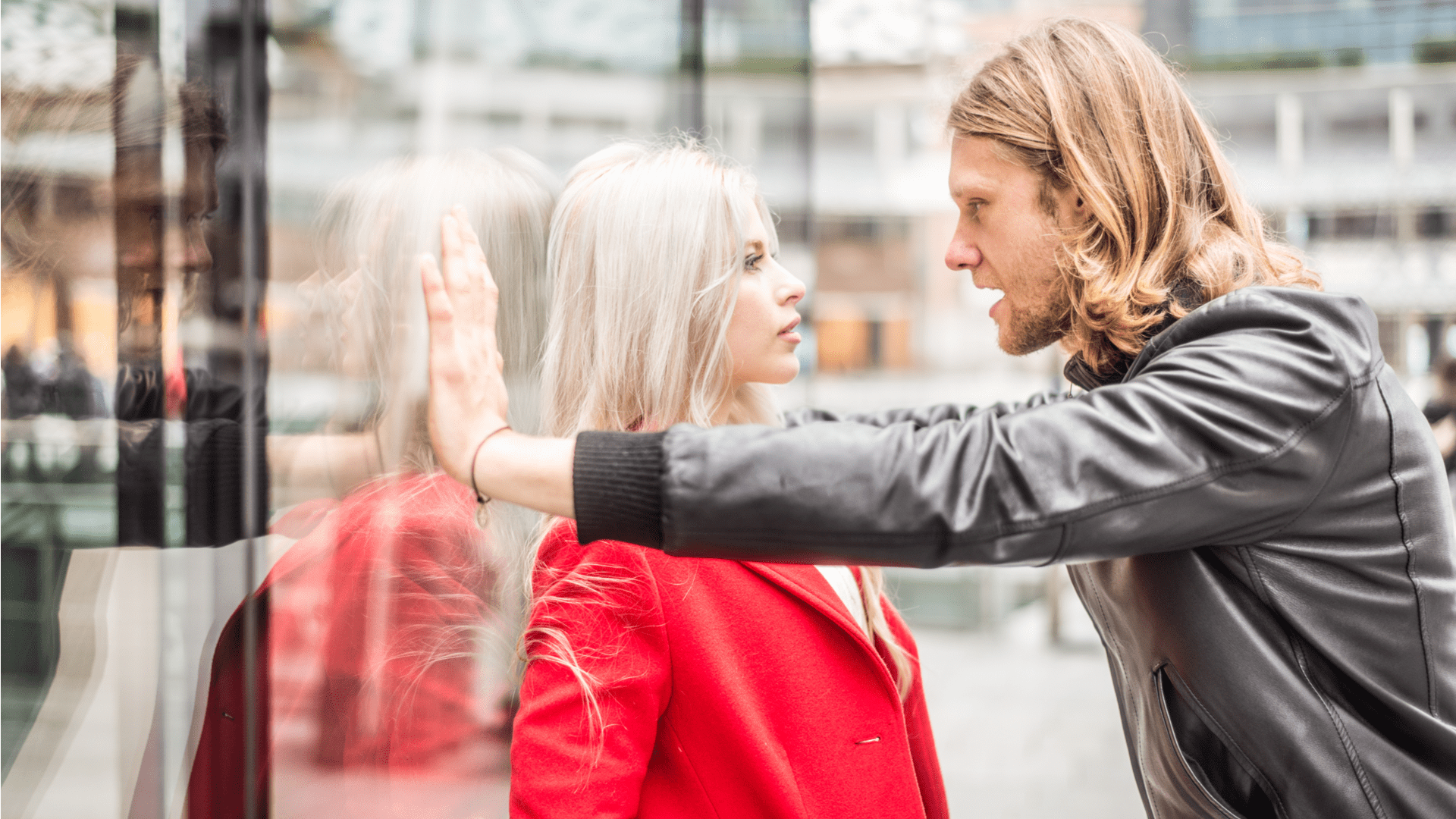 It is no stretch to say that breakups are a difficult and messy affair. But who might be quicker to bounce back, men or women?

This was the focus of new research appearing in the journal Social Psychology and Personality Science. A team of psychologists led by Ursula Athenstaedt of the University of Graz in Austria examined the extent to which men and women viewed past romantic partners in a favorable (or unfavorable) light.

Interestingly, they found that men viewed their exes more positively than women. 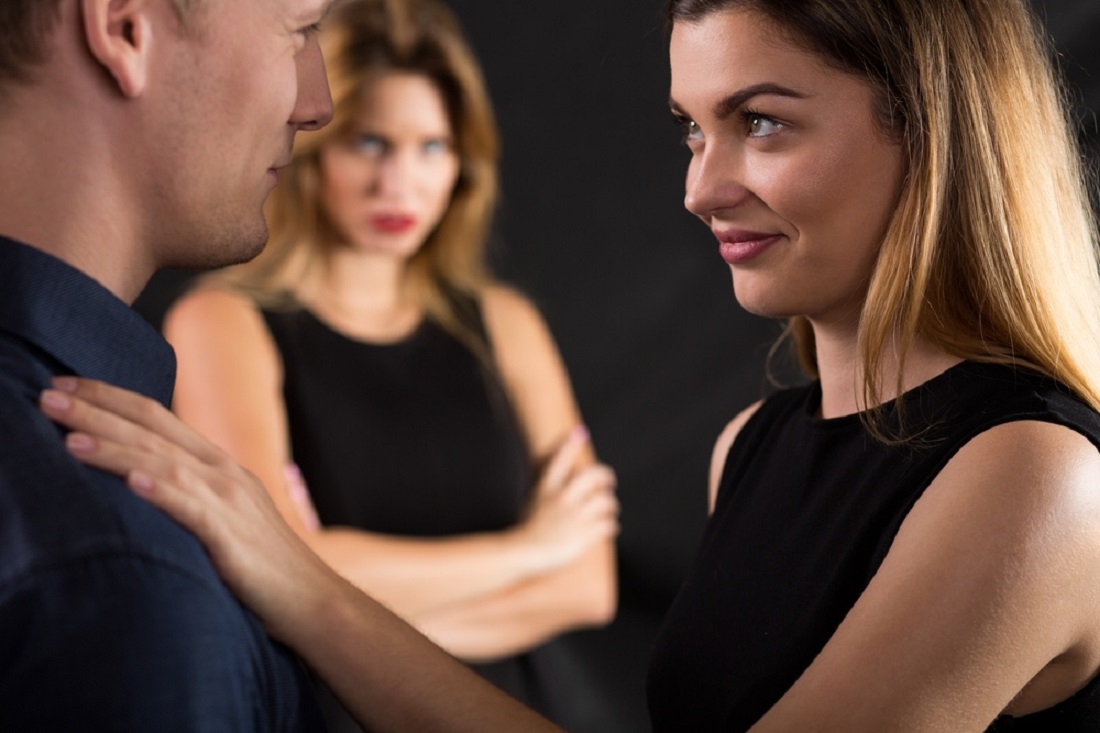 Participants in the survey were asked to think about their last ex-partner and complete the 18-item Ex-Partner Attitudes Scale. Example items from the scale include, “My ex-partner has many positive traits,” “I avoid touching my ex-partner,” and “When I think about my ex-partner, I get angry.”

The researchers analyzed individuals’ responses to the Ex-Partner Attitudes Scale to see if a gender difference emerged. They found that it did. Men were significantly more likely to rate their ex-partner more favorably than were women. 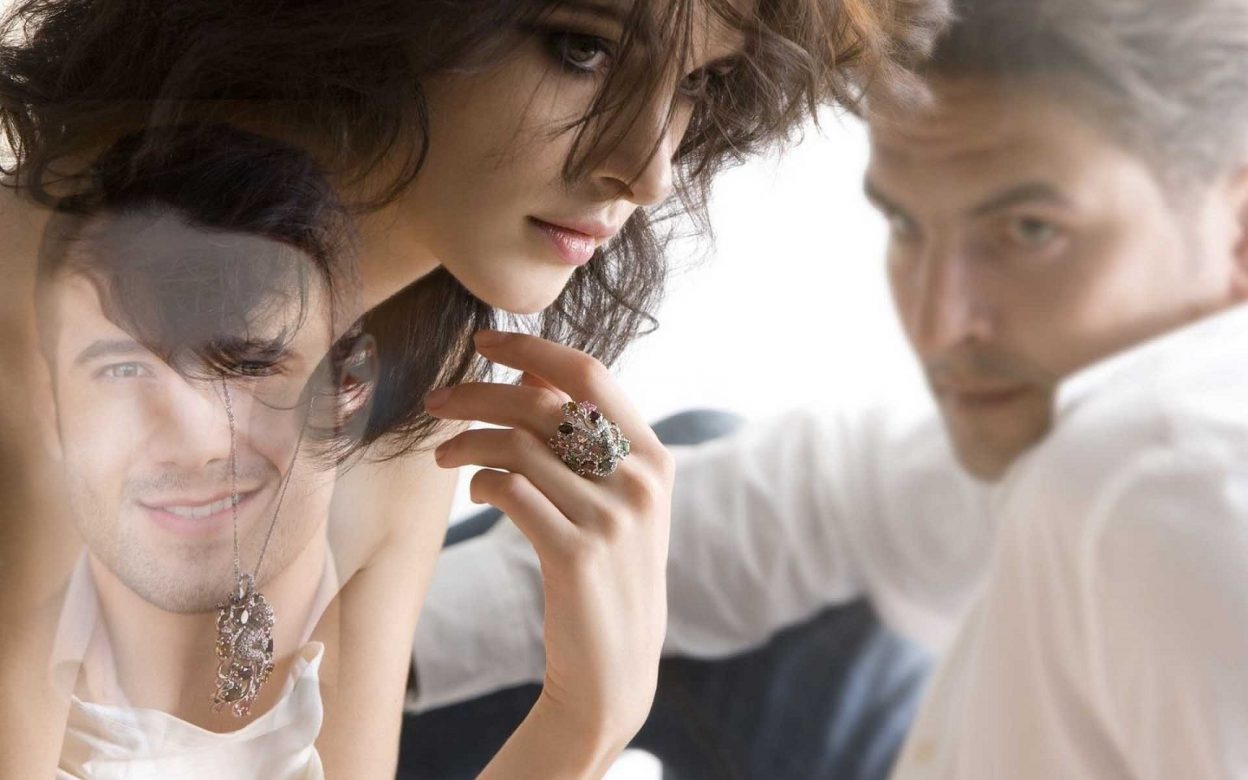 Athenstaedt and her team conclude, “The present research documents a new phenomenon that seems far from obvious to most people. Women tend to have more negative attitudes toward their former romantic partners than men do. While our studies document this stable gender difference, we do not know its specific origins. Even though both evolutionary and gender role theories provide some valuable insights, additional research is needed to pin down the key origins.”