In this internet age, knowledge is no longer something you cannot acquire. You don’t always have to go to a library or search for something you want to learn. The internet has all the information you need – you just have to Google it. Hence, in this era of constant knowledge-seeking, you might feel ignorant if you don’t know something. But that is where intellectual humility comes in.

Intellectual humility refers to the ability to recognize that you don’t know something and admit it. 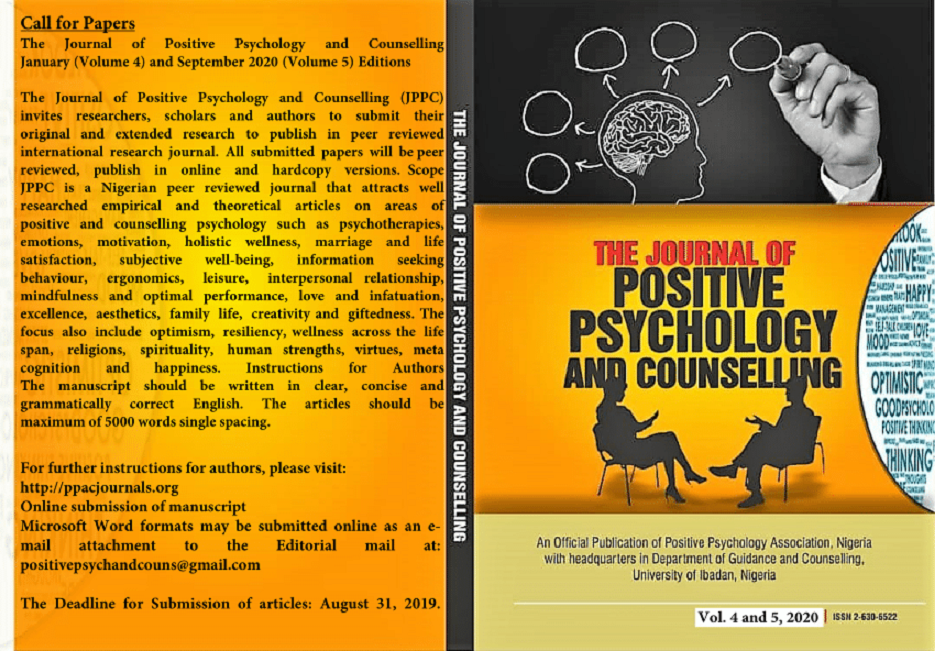 In current times, scientists are slowly focusing on the theory of intellectual humility. They are focusing on the learning curve of intellectually humble people. In The Journal of Positive Psychology, researcher Elizabeth Krumrei-Mancuso has presented a new paper which showed that intellectual humility might be an indicator of superior knowledge. Why is that? Because if you want to learn something, you need to be humble and admit to yourself that you are not an expert on something. 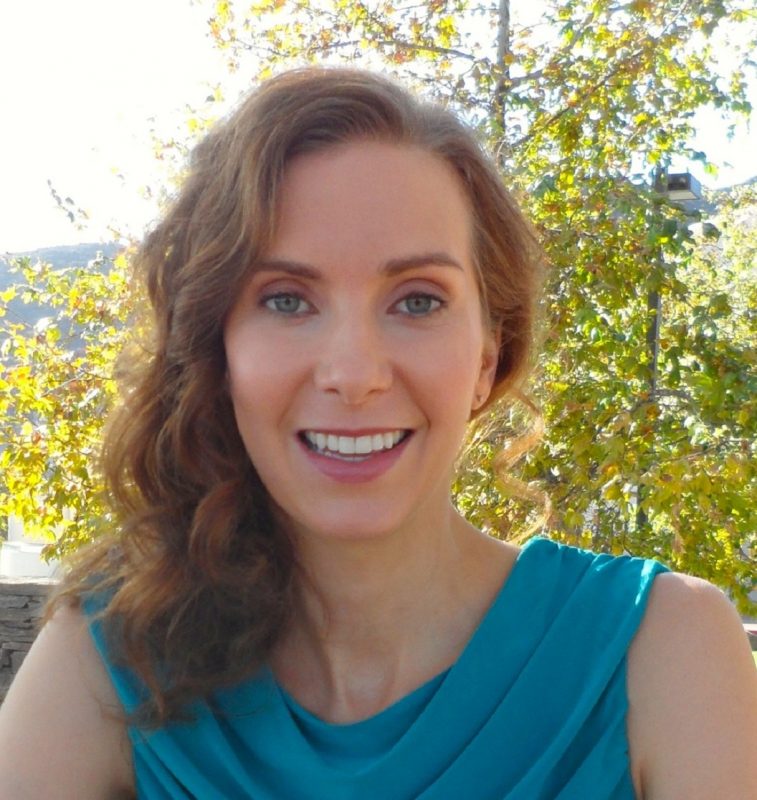 The research is not perfect. One of its strengths, and also its weaknesses, is that it uses two different metrics to measure intellectual humility. The study had a short questionnaire to understand when a person considers themselves all-knowing, by pointing ‘Agree’ or ‘Disagree’ with a statement like “I know everything there is to know”. There was a questionnaire to measure intellectual openness by ticking ‘Agree’ or ‘Disagree’ to statements like “I can learn a lot from other people”. On the other hand, other studies had comprehensive 22-item questions, which measured on a deeper scale, like emotions, behaviors, and cognition relating to intellectual humility. Here, statements like whether one can accept criticism or respect the views of other people are measured. The different kinds of metrics used can create a problem when one is comparing the two.

The knowledge acquisition questionnaire brought different values. The online study included 604 adults, and it found out that when there is intellectual humility, there is a fondness for superior knowledge. On the other hand, candidates like college students were seen as having intellectual humility but performed poorly with their grades. This might be because the students who consistently get better grades were not intellectually humble, but considered their intellectual ability quite superior to others.

People with higher scores on intellectual humility did not claim knowledge about subjects they did not have since the researchers placed some fictitious knowledge bases, which one cannot possess. They also underestimated their cognitive ability test performance.

Different thinking styles like reflective thinking, open-mindedness, and curiosity also boosted the score on the test. More score also resulted in lower social vigilantism – a behavior where the beliefs of other people are seen as inferior. 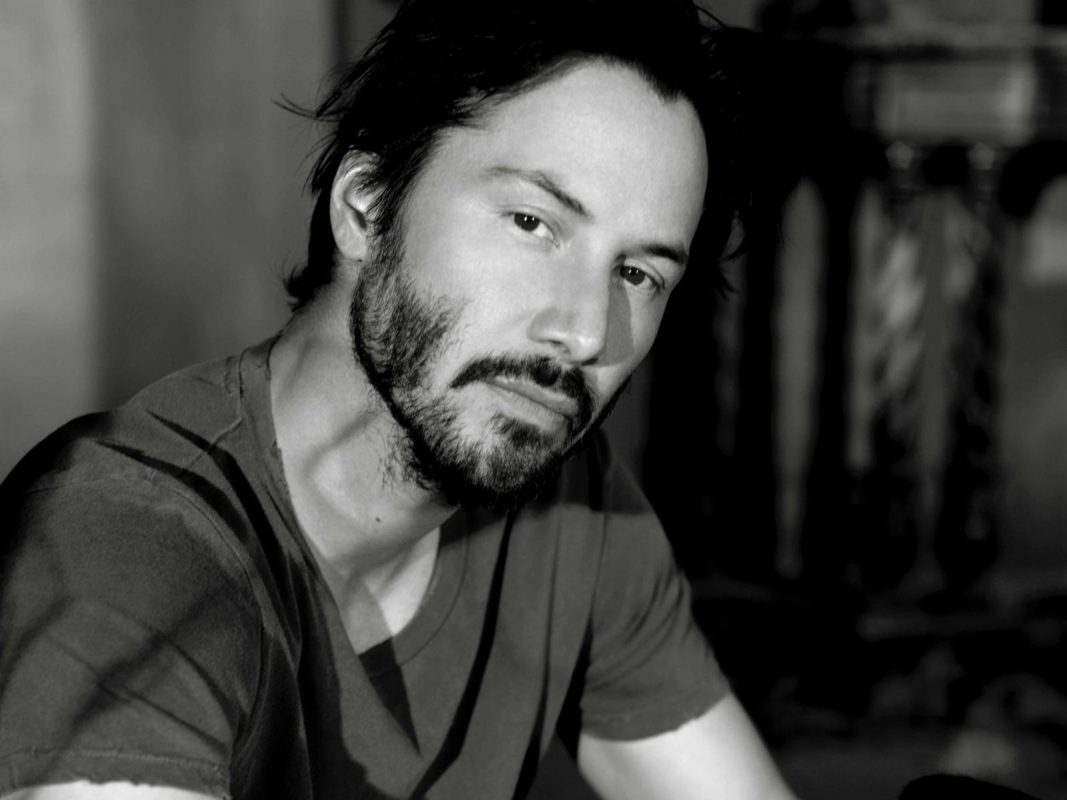 It will be difficult to develop causal connections between several aspects but probably, more defined studies can help us get a breakthrough in this area.

Face Your Fears: How to Use Fear for Your Own Growth