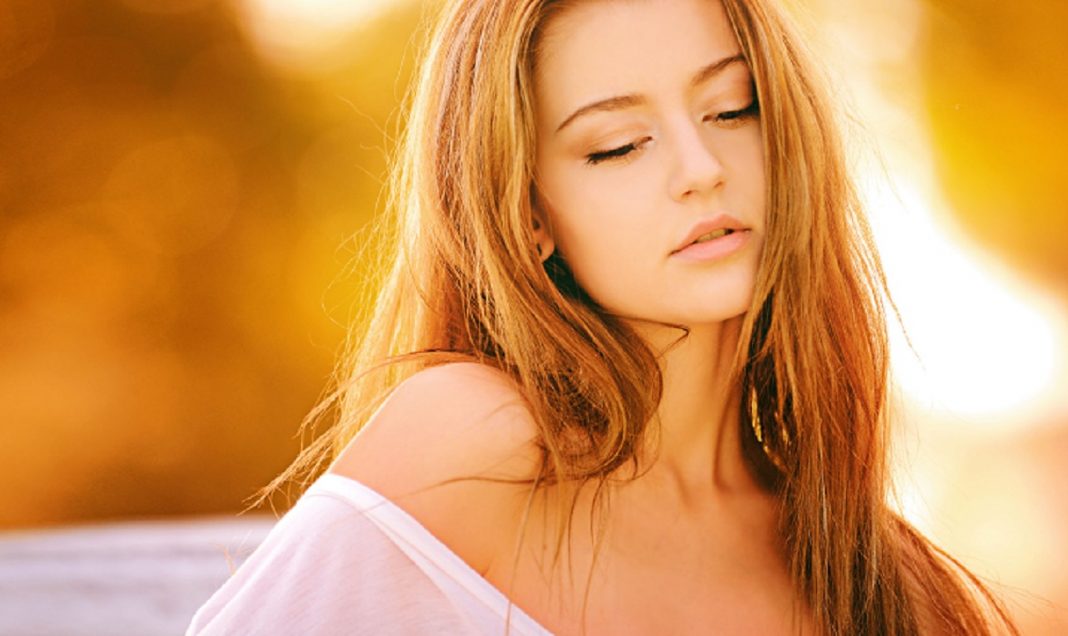 It’s no secret that the beginning of relationships is sometimes the best part. The butterflies, the wondering, the rapid heartbeat and starting to have feelings—they all play a part of it. I’ve always been addicted to that feeling, craving it as soon as it went away. Here’s how I stopped being so addicted to the chase of a relationship and started wanting an actual relationship.

1. I started getting tired of running after guys and chasing relationships.

Yes, the initial chase of a relationship is exciting, but it is also exhausting. It takes a lot of time, effort, and work. In an ideal world, both people would be putting in the same amount of effort to make a relationship work, but it doesn’t always work out that way. Chasing relationships can also be stressful and chaotic and I got sick of having my life be that way too.

2. The butterflies that you feel measure attraction, not compatibility.

It’s normal to miss those butterflies after they leave and to search for them in new people, but it’s important to remember that they do naturally fade in a long-term relationship. Butterflies are exciting, as the allure of something new often is, but they also are nerve-wracking and are a sign that you’re not completely comfortable in the relationship yet. 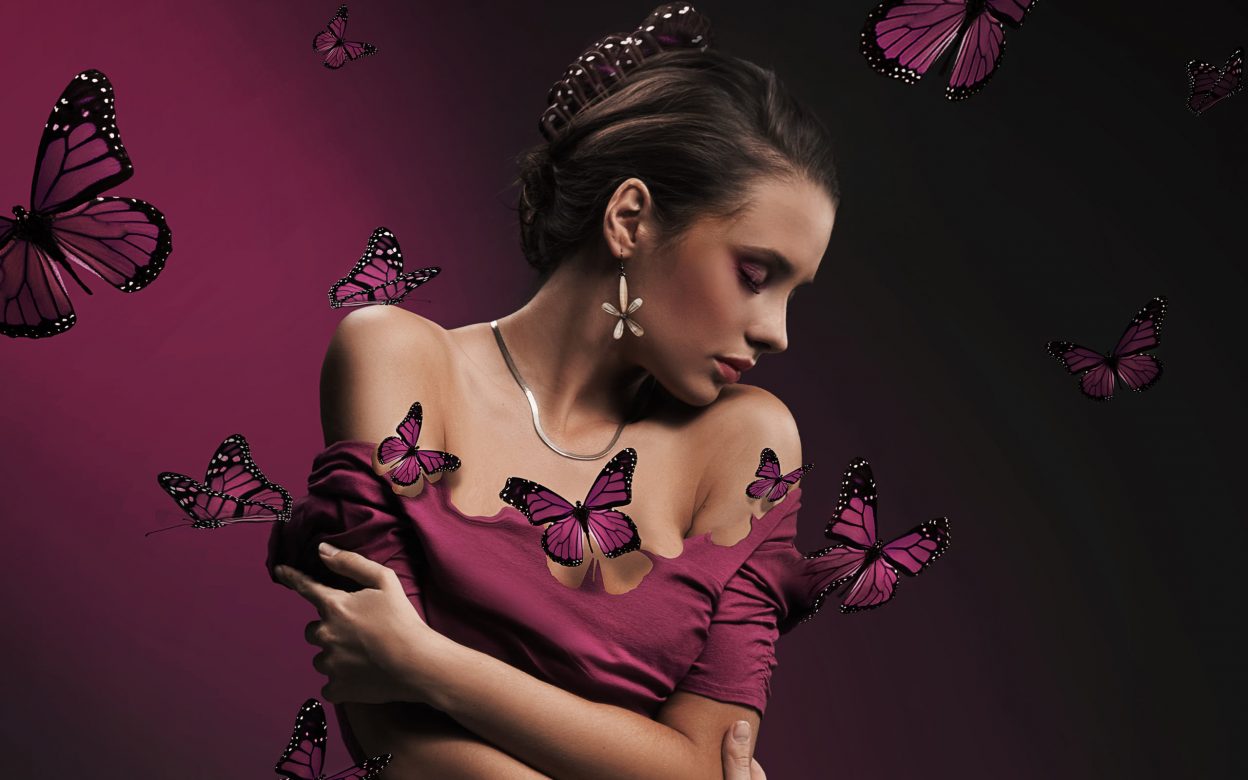 3. Like quitting anything you’re addicted to, it takes work and effort to stop.

I had to actually work at resisting the urge to chase new relationships and find butterflies, and it’s normal for it to be hard. It’s something I still remind myself often today. It’s worth it, though, because it will be hard for me to maintain a legitimate, healthy relationship if I don’t work out my addiction to chasing relationships now.

4. I started dealing with my other addictions and bad habits.

I tried to quit doing the self-destructive things I’d been addicted to my whole life, things like binge-drinking and not eating enough. Naturally, when I started taking care of my primary issues, it became easier to admit and deal with the other ones that were affecting my life. Once I started making positive changes in other areas of my life, it was easy to start making them in this one too.

5. I got a little older and a lot wiser.

After a lot of crappy relationships and terrible guys, I’ve realized what I don’t want (or deserve) in a relationship and what I need. I’ve learned that a relationship based solely on butterflies is going nowhere and that comfort and stability are important. If I feel butterflies with a guy now, I want to run the other way because I know that’s not what I’m looking for long-term. 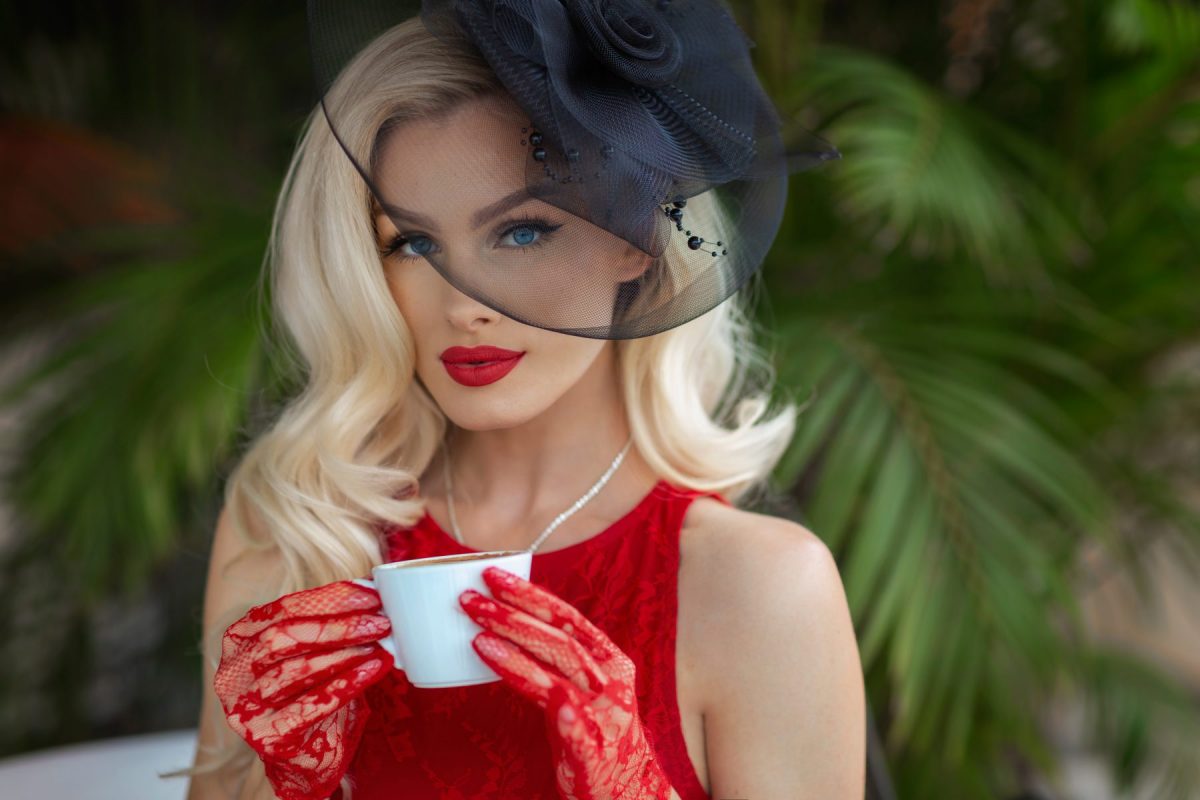 6. I accepted that I was falling in love with the idea of the guy, not the actual person he was.

Until I addressed this, it would continue to happen. The idea of the guy is not who he actually is; in fact, I never even knew who he was because I wasn’t really interested in him, just the idea of getting him to be interested in me. This wasn’t fair to the guys I had been dating or to me, which is how I knew I needed to put a stop to it. The chase of a relationship is not the actual relationship, it’s the honeymoon phase. It’s not realistic to base expectations for a relationship or a life on.

7. I decided that I deserve to be happy.

I might have been happy during parts of those almost-relationships, but it was just a “high” I was feeling which happens with most addictions before I would feel the low. They had the ability to influence my entire mood and I wanted to take back control of my happiness. It was something I knew was a necessary adjustment, and the longer I put it off, the harder it would be to work on.

8. The more I stuck with it, the easier it became.

At first I missed the chase of a relationship; after all, I had been running after it my entire life. Instead of giving up and going back to my old ways, I stuck with my commitment to quit chasing guys and relationships, and the longer I did, the easier it became. My life became less stressful, less problematic, and less inconsistent, which is definitely a good thing.

9. I no longer want to chase anyone or have anyone have to chase me. 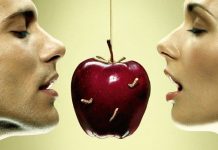 11 Ways To Make Sure Your Relationship Can Go The Distance 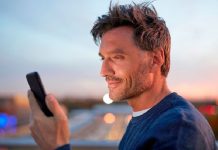 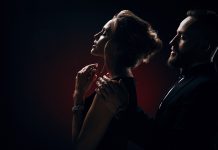 I’m A Strong, Independent Woman But I Still Like Being Taken Care Of