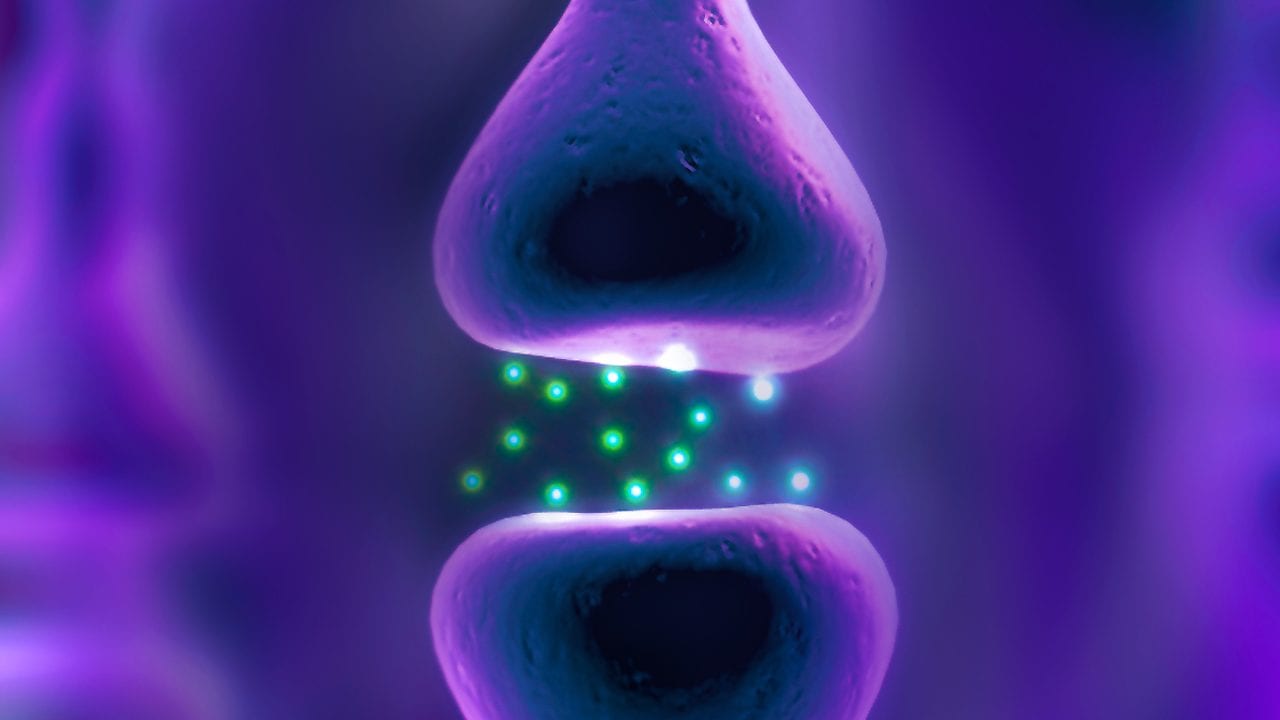 At the recent World Economic Forum, David Cox gave a talk about current work in neuroscience and computer science that points to a variety of implications including brain uploading and the development of advanced artificial intelligence based on biology.

The fast-advancing fields of neuroscience and computer science are converging explains Cox. “The only reason we can have this conversation today, is that there are two fields that are exploding right now, and are on a collision course with one another.”

“It might seem weird to connect technology and neuroscience,” states Cox, “but is actually something we have been doing for a very long time.” Cox points that through history, we have always used metaphors for our mind, like pneumatic power, steam power, and today’s technology of the computer. “Now computers are the lens through which we see our brains.” 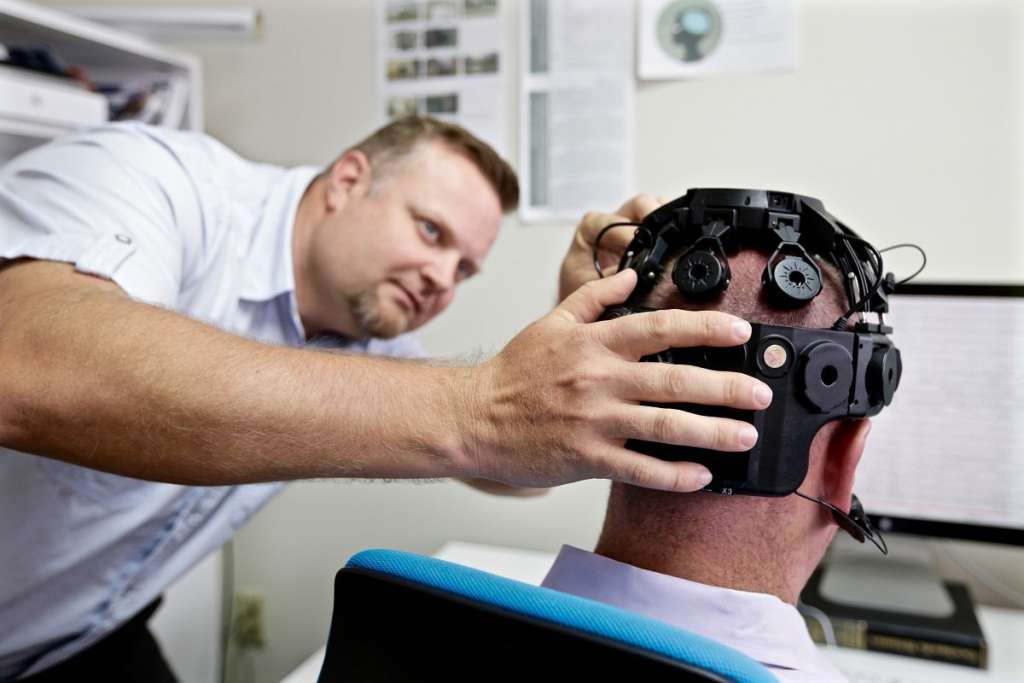 Computer science does give us a new model for looking at our brains. There is an equivalence. “If we understand the algorithms of the brain, we can think about running that on other hardware that we have [like] silicon,” Cox says.

Within the last five years alone, there has been a tectonic shift in the world of artificial intelligence Cox claims. However, “we are not quite there yet.”

Cox is working on studying the brain to figure out what is missing in artificial intelligence so far
Despite significant progress in developing AI algorithms and machine learning over the past few years, today’s AI systems do not generalize well. In contrast, the brain is able to robustly separate and categorize signals in the presence of significant noise and non-linear transformations, and can extrapolate from single examples to entire classes of stimuli. This performance gap between software and wetware persists despite some correspondence between the architecture of the leading machine learning algorithms and their biological counterparts in the brain. 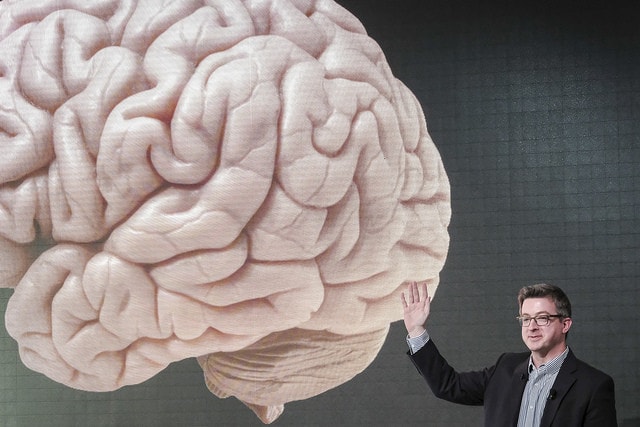 Cox’s lab is working with others to reverse engineer how brains learn, starting with rats. By shedding light on what our machine learning algorithms are currently missing, this work promises to improve the capabilities of robots – with implications for jobs, laws and ethics.

To this end Cox is at work on the IARPA project, Machine Intelligence from Cortical Networks (MICrONS). This neuroscience project is slated to take place over the next five years, and according to Cox, it is equivalent in scale to the Human Genome project.

MICrONS looks for to revolutionize artificial intelligence by reverse-engineering the formulas of the mind. The program is expressly designed as a discussion between data scientific research and also neuroscience. Throughout the program, individuals will certainly utilize their improving understanding of the depictions, changes, and also learning rules employed by the brain to develop ever before more capable neurally obtained equipment finding out algorithms. Several of the supreme objectives for MICrONS consist of the capacity to perform complicated data processing tasks such as one-shot knowing, not being watched clustering, and also scene parsing, aiming to human-like proficiency.

The job includes producing connectome of a rat’s brain, which total up to regarding 2 petabytes of information. Cox admits that the project he is a part of in fact does create the passion of brain uploading.

“What I can tell you is that way before humans upload their brain, it’s going to be rats that get their brains up into the cloud first,” says Cox.

If you are excited about this idea, Cox shares good news, bad news and neutral news. The good news is that there is nothing in principle that makes mind uploading impossible. “It could happen, I’m just going to put that out there,” he says. The bad news is we have no idea how to do this yet. The work so far is these are just the first steps. 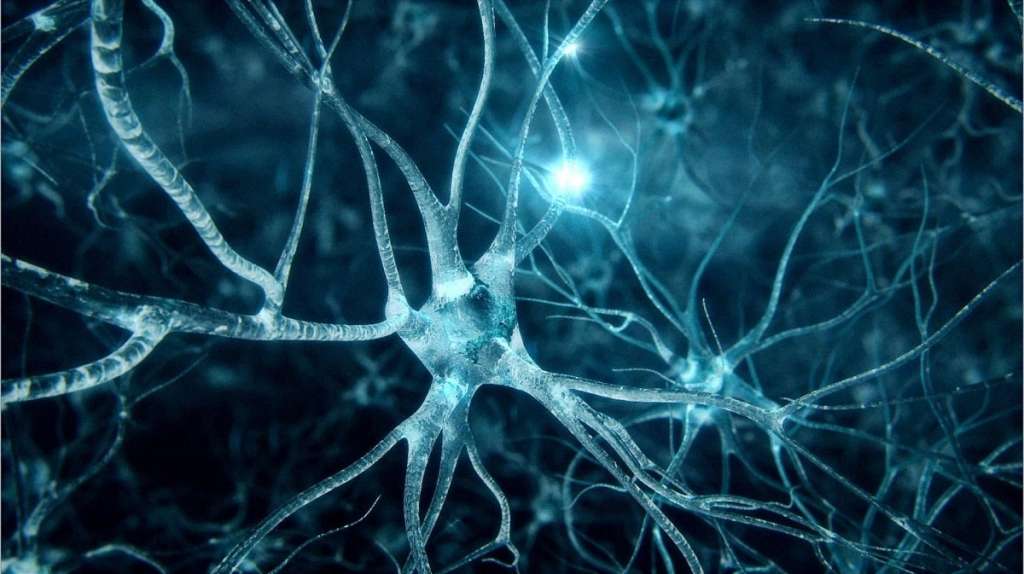 As far as neutral information, Cox says that the work his team as well as others all over the world is leading currently to even greater strides in machine learning and also robots. “I would certainly send that the brain power of a rat, appropriately implemented suffices to drive a vehicle,” he says as an instance.

Cox is an Aide Teacher of Molecular as well as Mobile Biology and also Computer Science at Harvard University. His study covers across neuroscience and computer technology, with the goal of comprehending just how brains procedure sensory information; utilizes a range of experimental techniques to measure brain feature and uses this biological info to develop innovative machine learning formulas. Proactively engaged in advancement in on the internet understanding, particularly at the crossway of equipment intelligence and also education.

Cox additionally is working on the ARIADNE task– a multi-university initiative to examine a living animal brain like never ever before to determine how it finds out. This job will develop some of the biggest neuroscience datasets ever before collected, and also could give computer systems brand-new capabilities to find out and perceive the method our brains do.

The Ultimate Secrets to A Relaxed Mind Are Here!