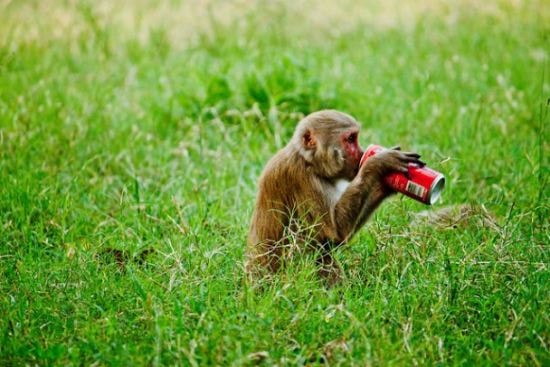 There is a direct link between our consumption choices and the environmental challenges facing us – with consumerism accounting for 60% of greenhouse gas emissions. 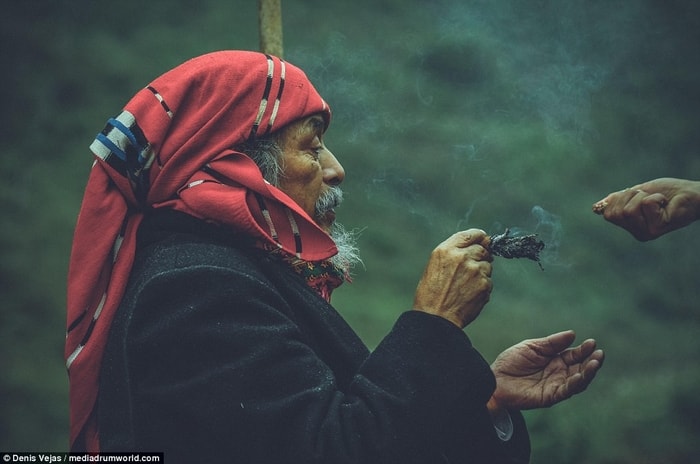 While some of us fortunate enough to choose the source of our coffee beans and attend farmers markets have started to make the connection between consumerism and the present environmental crisis, there is a still a need for more information about how our daily behavior affects the vitality of the environment.

Over the past two decades, green consumerism has emerged as a new form of consumption, offering a way for consumers to incorporate our political and social values into our patterns of consumption. It also opens up a space for collaboration where individuals, companies and local and federal governments can work together to improve the environment for everyone.

For centuries, consumerism has been a topic of conversation. In Ancient Greece, Plato condemned consumption as a threat to the human soul. In many European states during the 14th, 15th and 16th centuries, consumption was considered a waste of money that could have been used towards local resources. And in his 1759 book The Theory of Moral Sentiments, Adam Smith wrote that humans consistently garner more items in their life because the accumulation of such objects allows for life to be “grand and beautiful and noble.”

More recently, with a recession looming in 2007, President Bush told reporters at a news conference, “. . . I encourage you all to go shopping more.”

Our New Civic Duty to Be Green

The linking of consumption to civic duty echoed by President Bush is undergoing a transformation from more is better to the idea that consumers can use their specific contributions to the economy to shape the economic and political landscape. The “citizen-consumer” can support their values and the issues they care about by purchasing goods that reflect those same beliefs.Rising concern regarding environmental destruction led to an expansion of the “citizen-consumer” and a steady increase in demand for eco-friendly products. According to a Nielsen survey from 2015, 66% of global consumers from 60 countries are willing to pay more for goods that have a positive social and environmental impact—up from 55% in 2014.


What Impact Earth Law Would Have 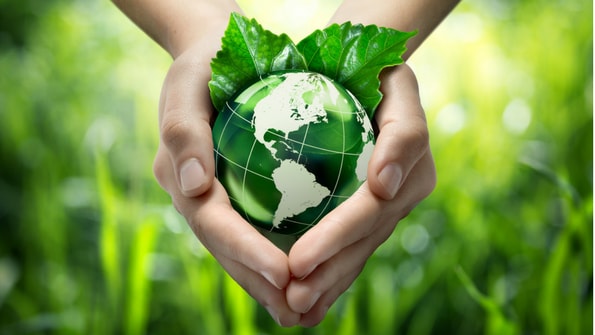 Earth continues to degrade despite decades of environmental law so the laws need to evolve. Earth Law provides an innovative solution: an ethical framework that recognizes nature’s right to exist, thrive and evolve – enabling nature to defend these rights in court, just like corporations can. Earth law protects nature the way corporate law protects business.

Viewing nature as a resource to be owned and used has contributed to the disconnect between pursuits that are valued by people such as buying a new car or taking a vacation, and the types of behavior that also prioritize the health and well being of the natural environment. Earth Law can bridge this divide by providing stronger protections for nature such that consumer habits, construction projects and transportation balance the needs of nature and humans.

Darlene May Lee is Executive Director of Earth Law Center, which works to transform the law to recognize and protect nature’s inherent rights to exist, thrive and evolve. She works to build a force of advocates for nature’s rights at the local, state, national, and international levels. Connect with Earth Law Center on Twitter, Facebook, and LinkedIn. Read all of Darlene’s MOTHER EARTH NEWS posts here.