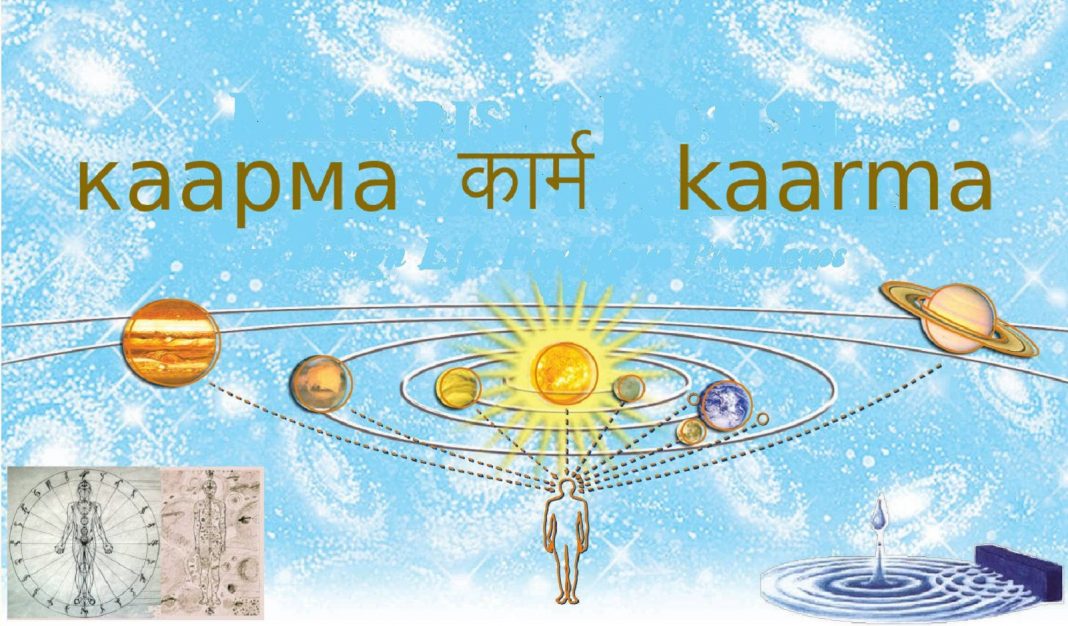 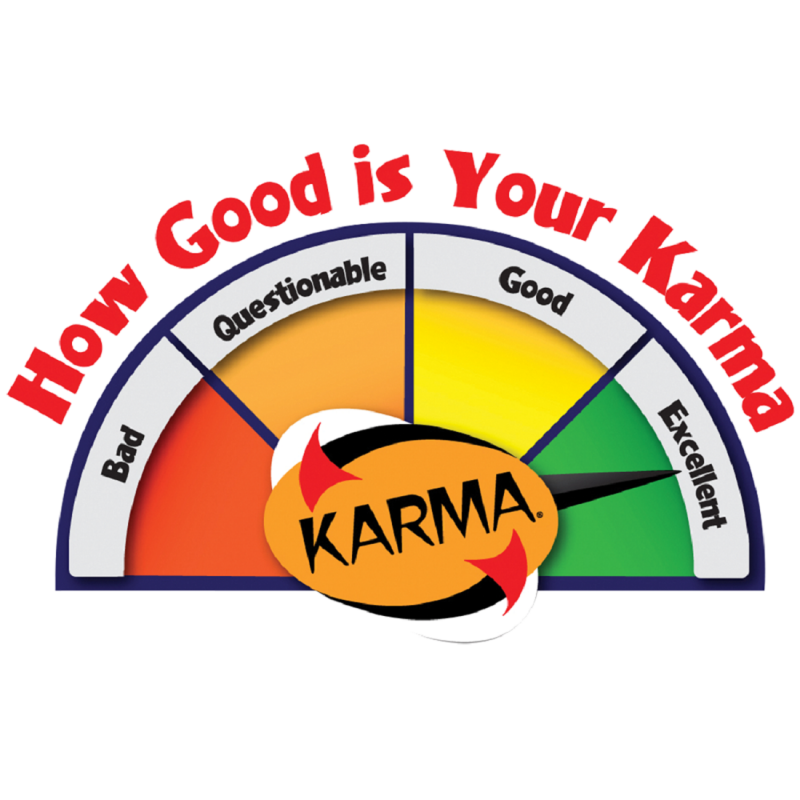 Bhakti in true sense means attachment to god. It can be  expressed in various forms like offering prayer to god, lighting a lamp in front of god and doing abhishekams and archanas. Any manner of bhakti only if it practiced in true sense, it will blossom.  God expects a true bhakti from his devotee. He will be satisfied even if his devotee offers a flower or tulsi with true devotion. Expensive bhakti is not attracted by god. God stays outside the house of a poor devotee who performs a simple pooja than that of a rich devotee who performs an expensive pooja.

Karma cannot be totally avoided. It all depends on a person’s fate also. But he has to apply his mind, while doing an action, whether it is good or bad?

Though whatever is written in our head will be applicable at the relevant times, we have also apply our mind and should think, whether doing a particular activity will cause good or bad to us?

We can seek the Almighty’s help at that time. To some extent, the severity of fate written on our head will be changed. This can be done only by having proper faith on god. It not depends on religion.

Karma in the present affects one’s future in the current life, as well as the nature and quality of future lives.

One can attain sakthi and mukti only with true bhakti.

Bhakti literally mean faith, love, devotion, worship and purity. In Hinduism, it refers to devotion to, and love for, a personal god or a representational god by a devotee.  In ancient texts, the term simply means devotion and love for any endeavour, while in the Bhagavad Gita, it connotes one of the possible paths of spirituality and towards moksha, as in bhakti marga.

Bhakti in Indian religions is “emotional devotionalism”, particularly to a personal god or to spiritual ideas. The term also refers to a movement, pioneered by Alvars and Nayanars, that developed around the gods Vishnu (Vaishnavism), Brahma (Brahmanism), Shiva (Shaivism) and Devi (Shaktism) in the second half of the 1st millennium CE.  It grew rapidly in India after the 12th century in the various Hindu traditions. 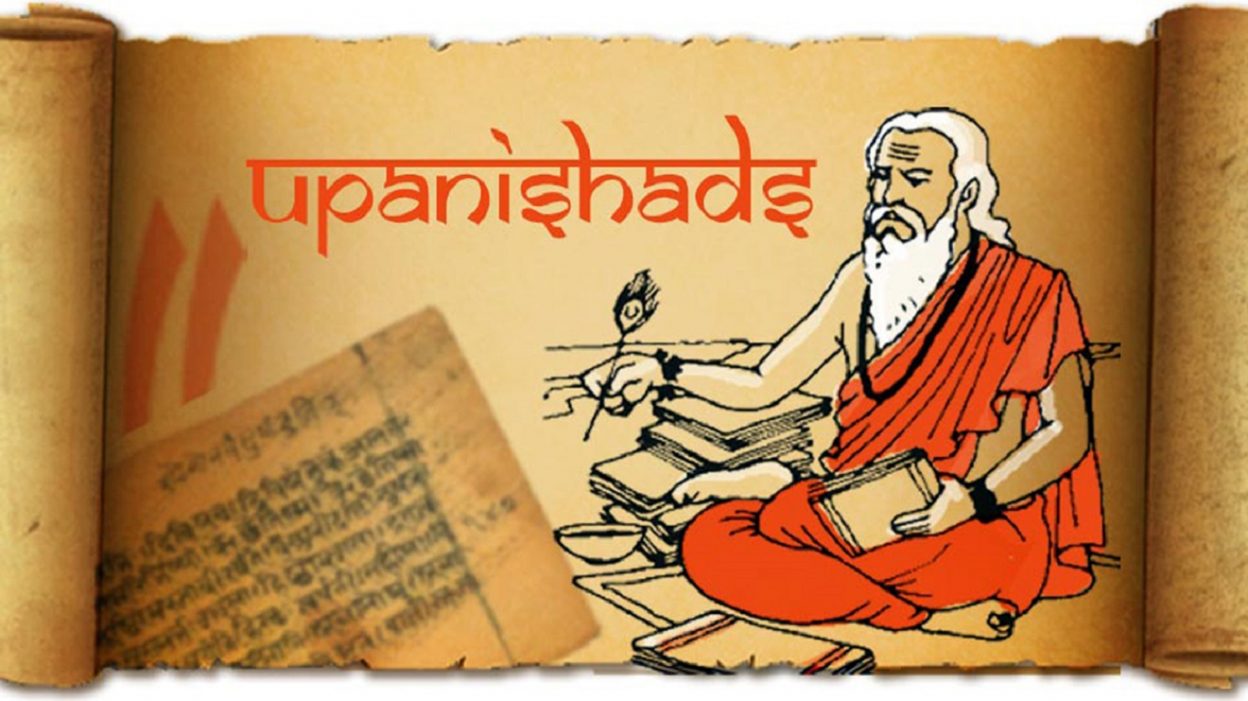 The  Upanishad, dated to be from 1st millennium BCE, uses the word Bhakti as follows,

He who has highest Bhakti of Deva (God),
just like his Deva, so for his Guru (teacher),
To him who is high-minded,
these teachings will be illuminating.
— Shvetashvatara Upanishad 6.23

Karma seeds habits, and habits create the nature of man. Karma also seeds perception and perception influences how one experiences in his life.

Both habits and perception affect the course of one’s life. Breaking bad habits is not easy: it requires conscious karmic effort.
The idea of karma may be compared to the notion of a person’s “character”, as both are an assessment of the person and determined by that person’s habitual thinking and acting.

Thus it can be concluded, that with true bhakti, we can reduce our bad karma and increase good karma. This is possible only with sincere devotion to god and also by showing love and affection to others. 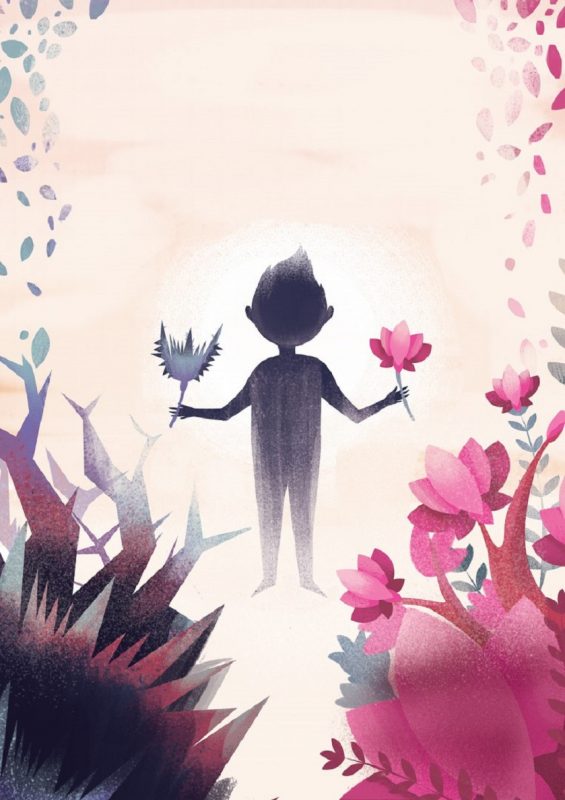