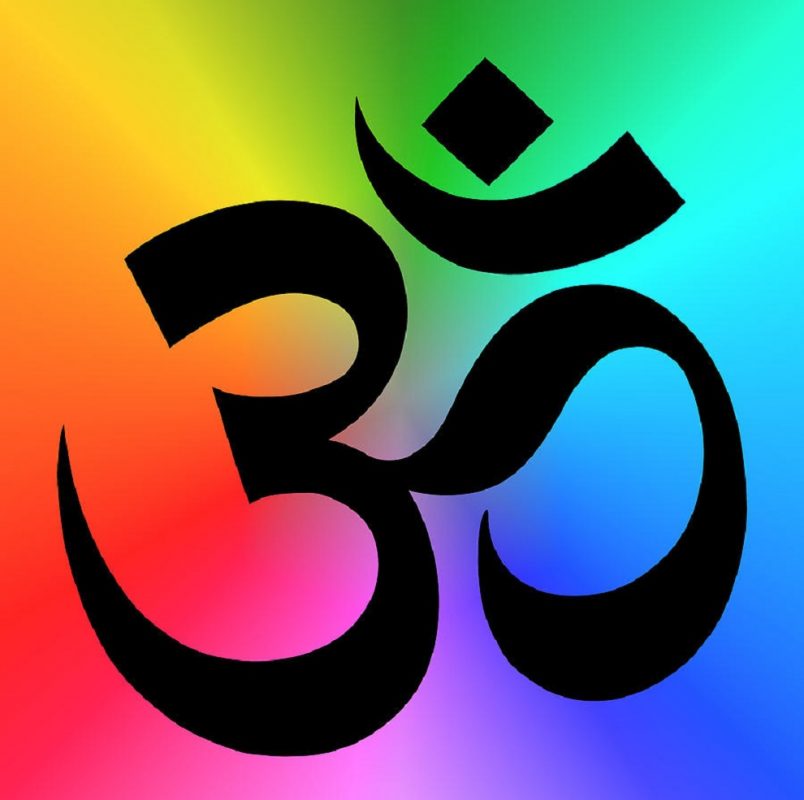 A collection of Sanskrit Sayings 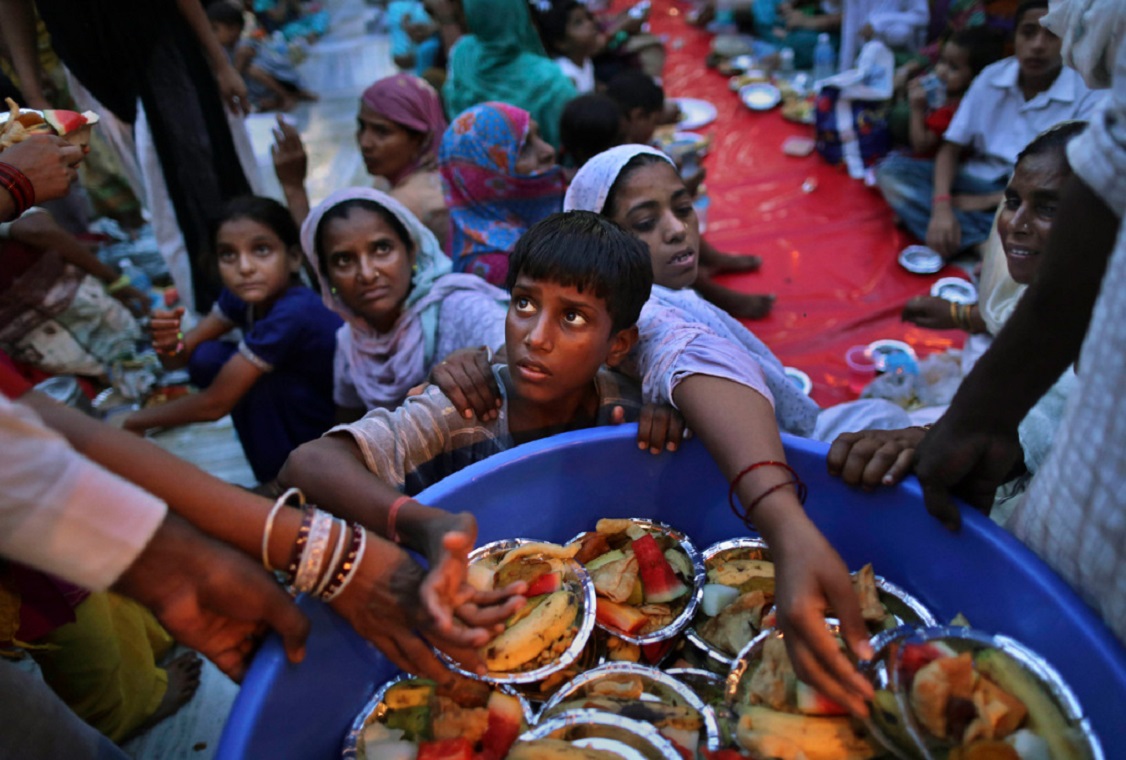 People, occupied as they are with their own affairs, normally do nothing for others. The activity of those in who every stain of phenomenal existence has been destroyed are identified with Bhairava (Shiva), full of Him, is intended only for the benefit of the world.

Man is obsessed with the idea that everything should be judged by his own standard. He wants to weigh God also in his own moral balance.

There is no end to man’s desire and no satisfying of all of them even if the whole world with all that is in it were his. There is no satisfaction in the enjoyment that comes from wealth and the like. Peace comes from contentment and contentment from being satisfied with whatever one has got. 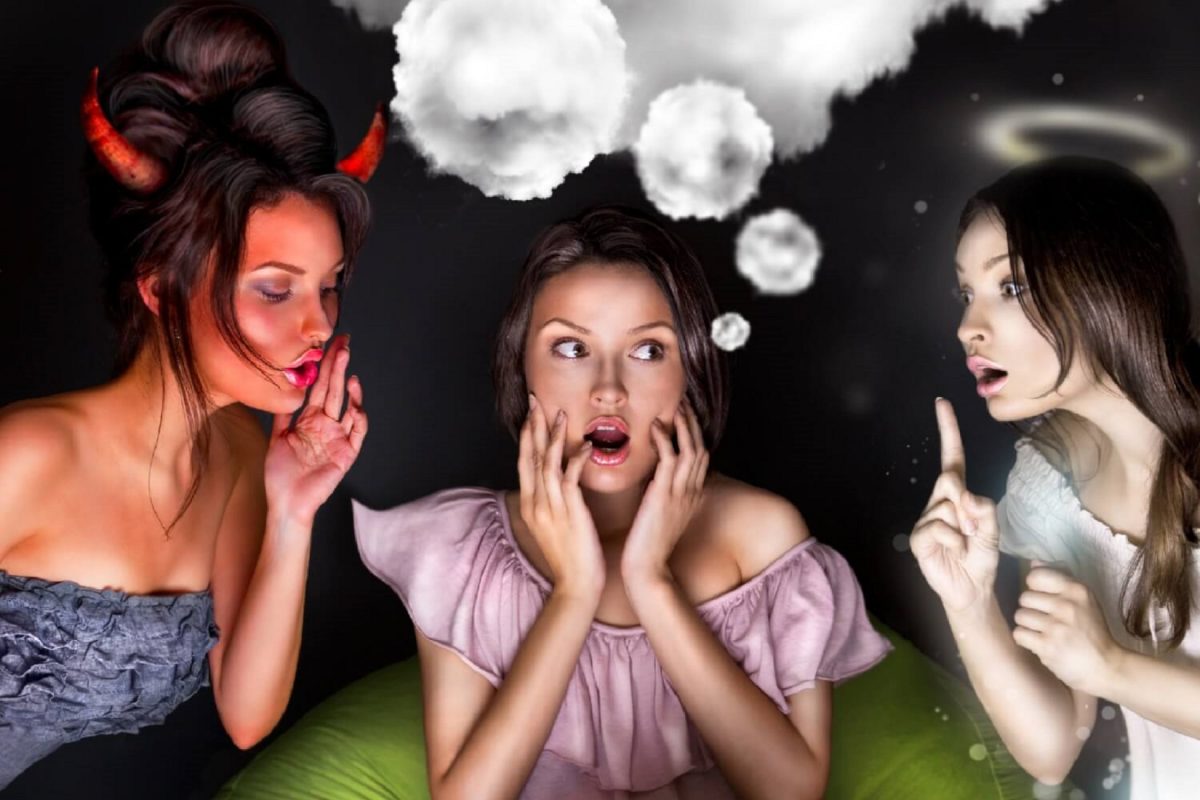 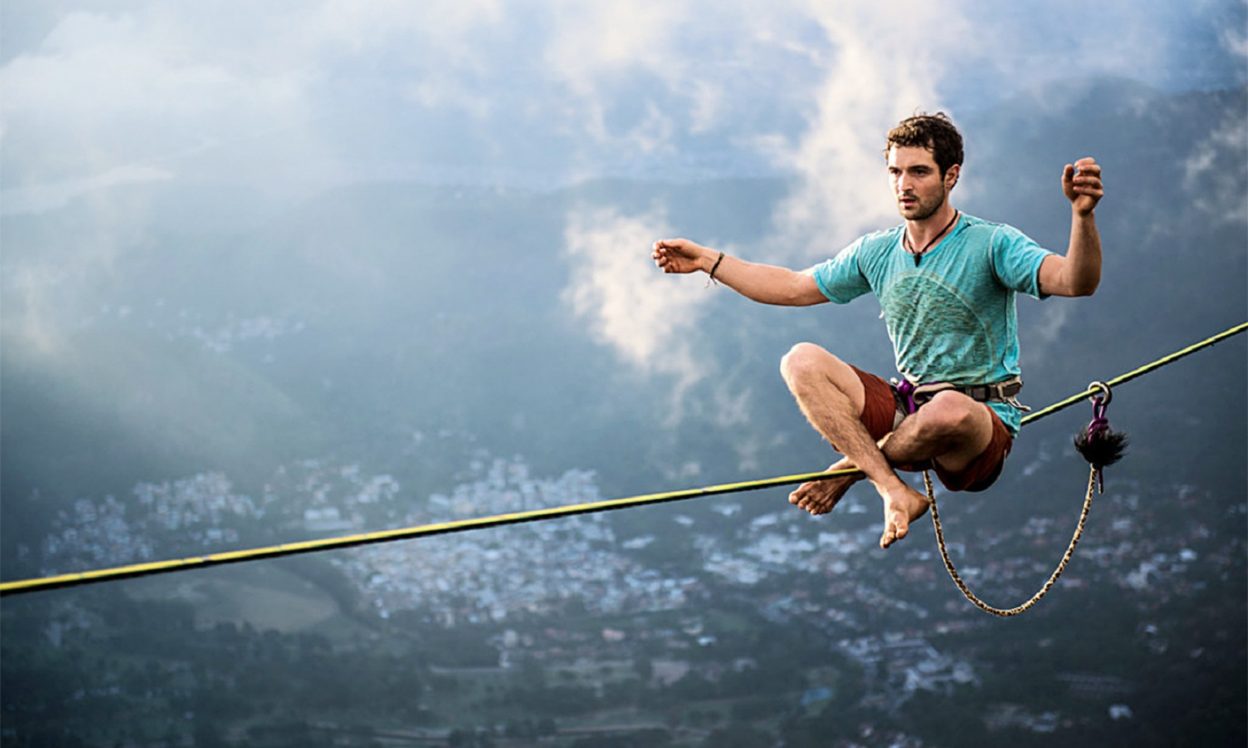